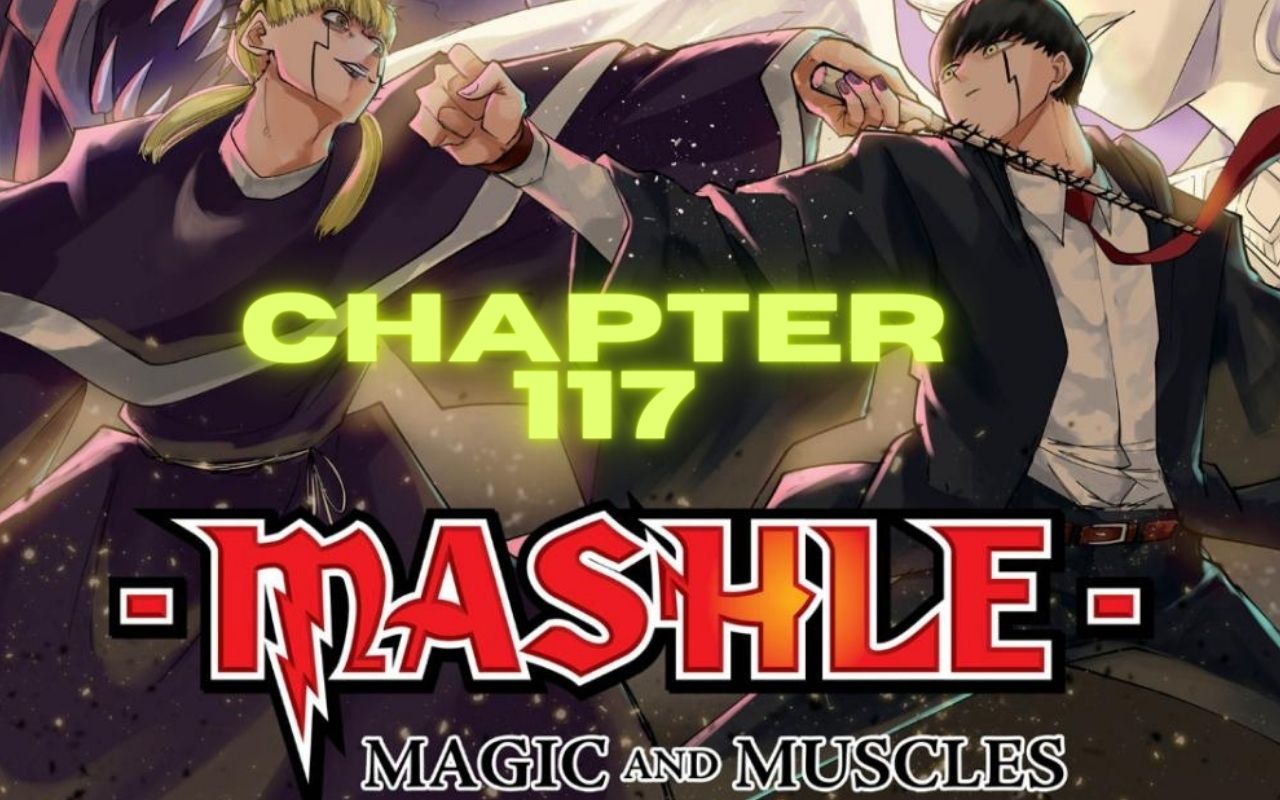 Mashle: Magic and Muscles Chapter 117 are about to be released, and we can anticipate something big! Recently released chapter 116 was given love by fans, and everyone wants to know what’s next. The manga continuity presently brings us to the wholesome chapter 117, which the first chapter aired in January 2022. So, on the occasion of the release of chapter 117, let us discuss the storyline, spoilers, and everything. Not to forget Mashle: Magic and Muscles Chapter 117 Release Date. Mash Burnedead is a boy with zero magical powers whatsoever in a world of magic.

His magical mark didn’t appear when he was an infant; that’s why his parents abandoned him. He was found near the outskirts of the town by Regro Burnedead. He decided to keep the child and raised him as a son. Due to his lack of magical powers, Rogro trained him every day to make him physically strong. He wants to give him something to deal with the magic world ahead of him. They both were living peacefully in the woods. But one day, when Mash visited the town, he was recognized by Brad Coleman. Brad recognized Mash’s hidden powers and tasked him to attend magic school to maintain their peaceful life.

Mash, concerned and angry, joined the magical school and aimed to become the Divine Visionary. He wants to crumble the whole magical society with the power of his fist due to their ignorance toward non-magical humans. Mash’s wand is a heavy rod. According to a wand shop owner, not in a thousand years has anyone with strength or Magic been able to lift it. His brute and inhuman strength are more than capable enough to make anyone think that he is using magic himself.

In the last chapter, the first-year squad is apr0oching near and near their target. There is a gradual increase in difficulty as Mash and the group approach. The chapter started with Finn Ames catching up with Dot Barrett, Ryoh Grantz, and others. He got praised for his efforts and iron will by Ryoh Grantz. Then they started pushing forward. A creepy castle in which everything is rushing to bite you. Eventually, they entered a hall where flowers were blossoming in abundance. But their happiness becomes despair when the flower seed becomes magic-sucking insects(bugs). Everyone split up from their onwards in groups of two or less. 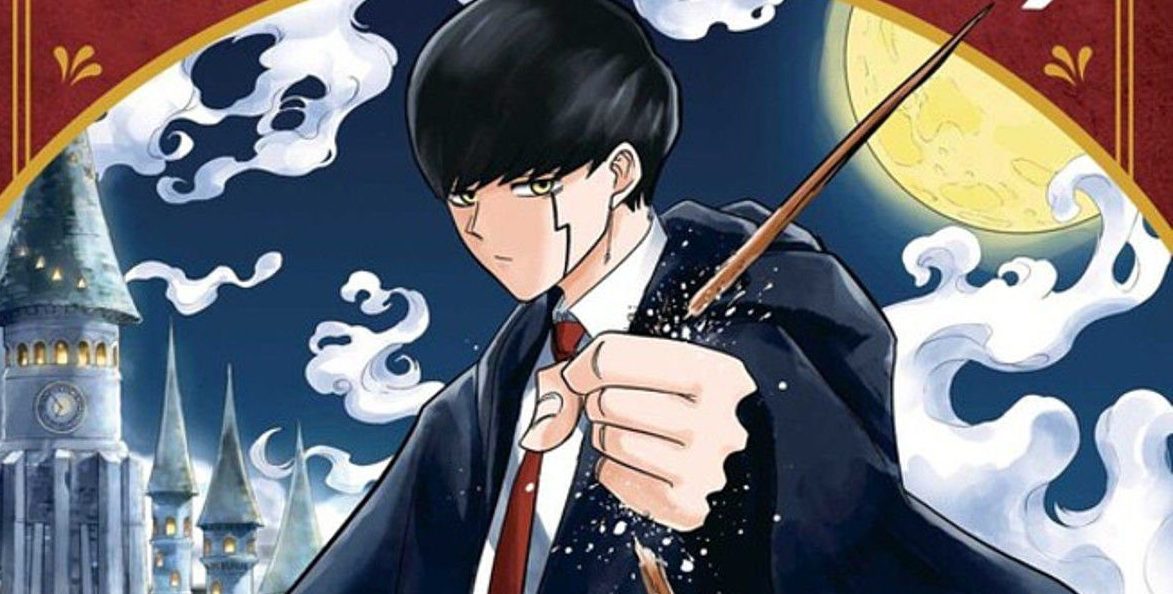 What to expect from Mashle: Magic and Muscles Chapter 117?

At the end of chapter 116, we saw everyone splitting into groups of two or fewer. Our fearless heroes continue marching forward. When the creepy traps and foul magic is unable to stop the first years, then a group of villain is deployed to make things real. Every group is now faced with some creasy-looking villains to make their way further. Also, Lemon Irvine joined the party. We can expect a huge fight in the next episode. How Mash will face some fearsome enemies without magical powers will be something to look forward to. Will he easily defeats his enemy by his raw strength, or do the villains have something in their arsenal. Read Mashle: Magic and Muscles Chapter 117 to find out! 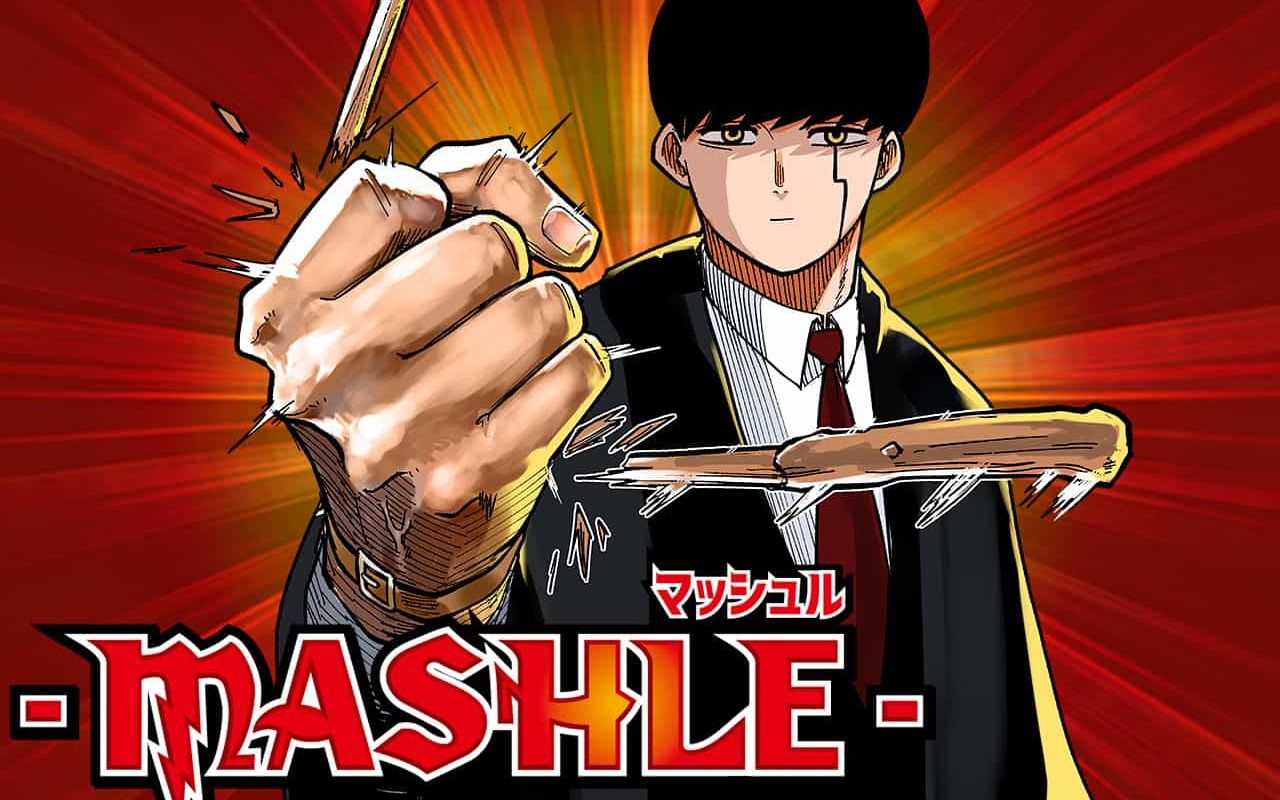 Mashle: Magic and Muscles Chapter 117 will be available to read on many Japanese broadcasting websites and media publications on Sunday, July 24, 2022. It will also be available to read for worldwide users on manga platforms like Viz for free. Including all the chapters previously released and the last chapters in original Japanese and English. I hope you enjoy reading it.