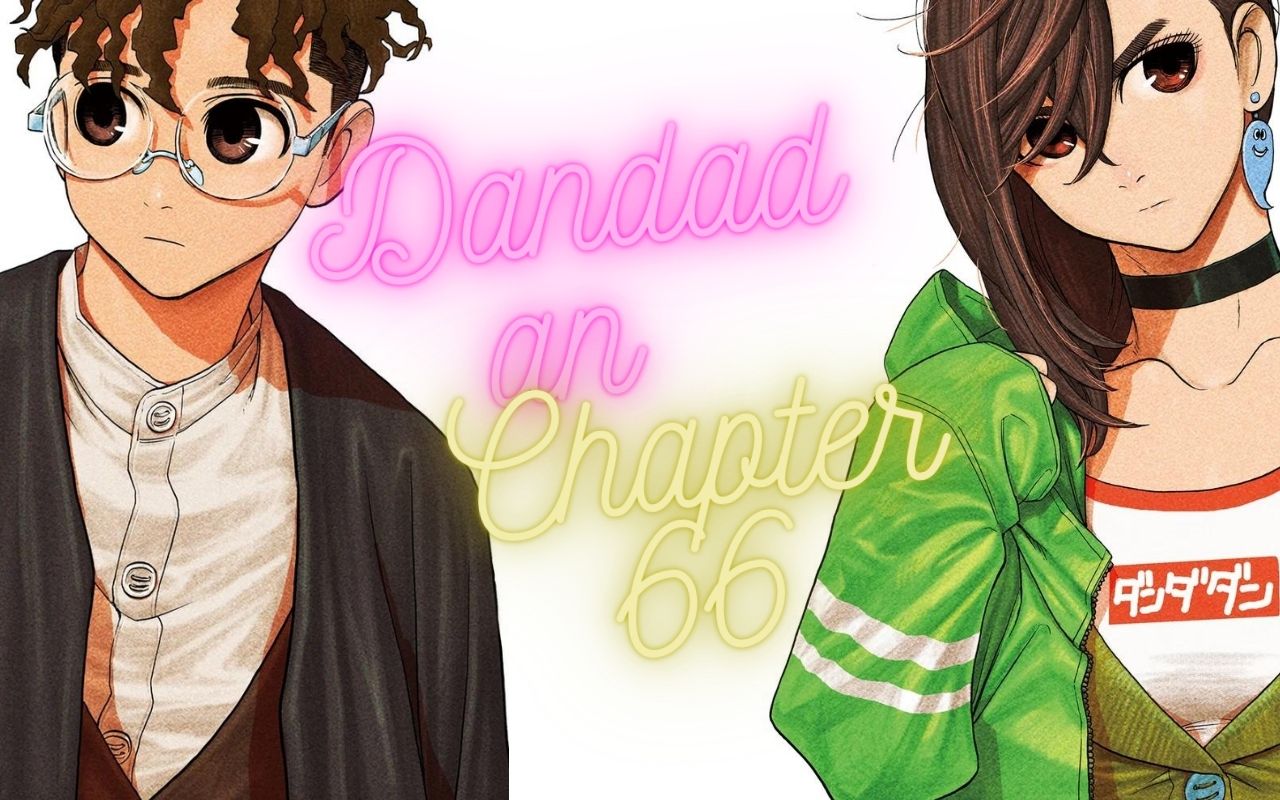 Dandadan Chapter 66 is not far from sight now! The last chapter was a complete blockbuster, and the expectation for this one is much higher. Dandadan is considered a horror fantasy manga with supernatural elements and some slice of life. It is quite difficult to judge manga by its name. So before that, we discuss the release date and streaming platforms, and we must see what happens in the last chapter. And for the new viewers, what is the Dandadan storyline.

Takakura believes in the existence of aliens but not ghosts. Ayase is a girl who doesn’t believe in aliens but ghosts. They often argue about which ones have the correct beliefs and which one doesn’t. Both are deeply associated with their belives, so neither of them back down. Finally, they find a solution to settle the argument. They both started visiting haunted sites and places where people often witness paranormal activities. Their theories turned out to be wrong, as ghosts and aliens coexist on the same planet.

Takakura found a ghost granny in an old tunnel and get cursed by her. He then becomes a monster himself. Similarly, Ayase got abducted by some aliens, where she awakened her psychopathic abilities and ran from them. They both became friends from then onwards and started using their newly gained power to solve the mysteries regarding aliens and ghosts. 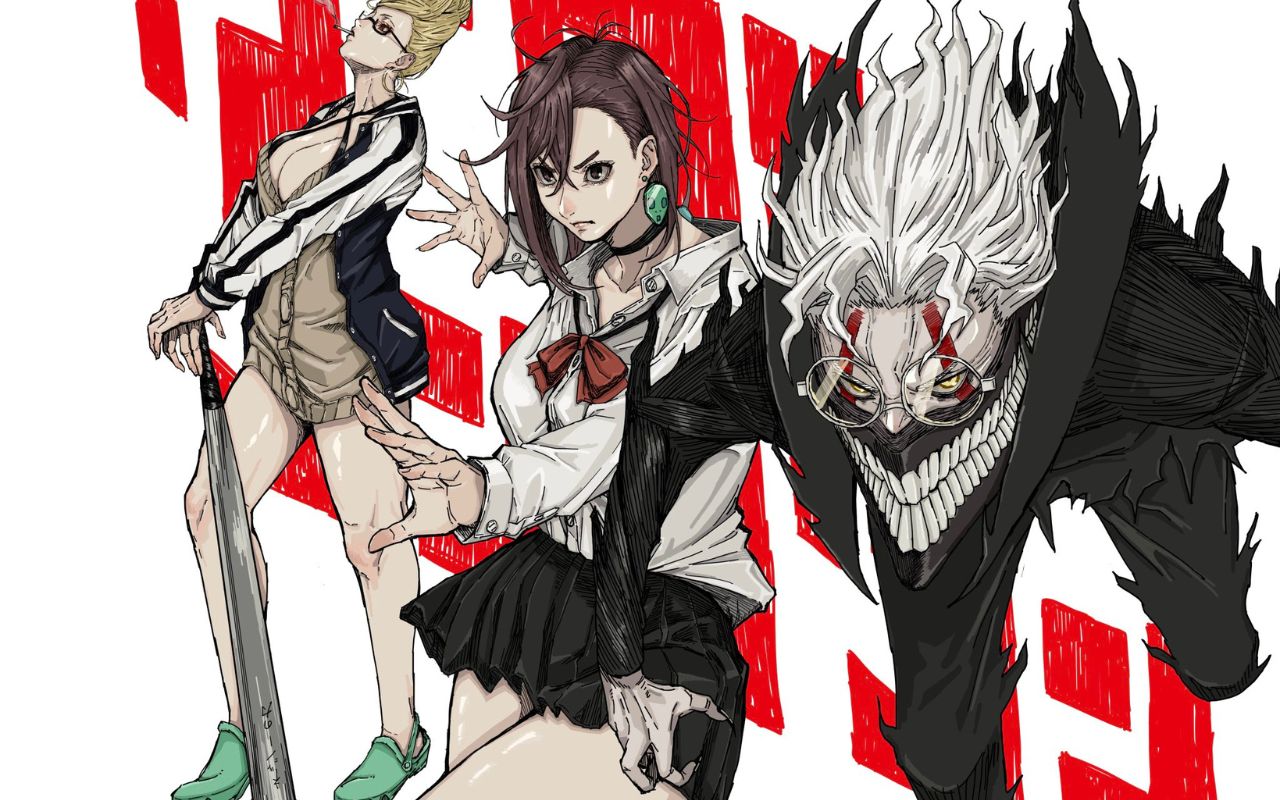 Ok, we know that Takakura and Ayase were chasing a mysterious golden ball for the last few chapters. The previous chapter was a complete showdown between them and the golden ball. Also, we were lucky enough to reveal the identity of the living being associated with the golden ball. So let’s start from the beginning. The chapter begins with a chase scene, where our cursed duo was chasing after the golden ball in an abandoned building.

They were also enlightened by the gracious presence of fat perv on their side. Ayase senses a living being that is tagging along and protecting the golden ball. But the being seems invisible to their eyes. All their attempts to capture the golden ball are nullified because they can’t see their enemy. At last fat perv cracked the code and suggested the possibility of retro-reflective projection. Finally, they were able to detect and knock out the invisible being. They didn’t believe their eyes when they saw an unconscious dragon lying in front of them. 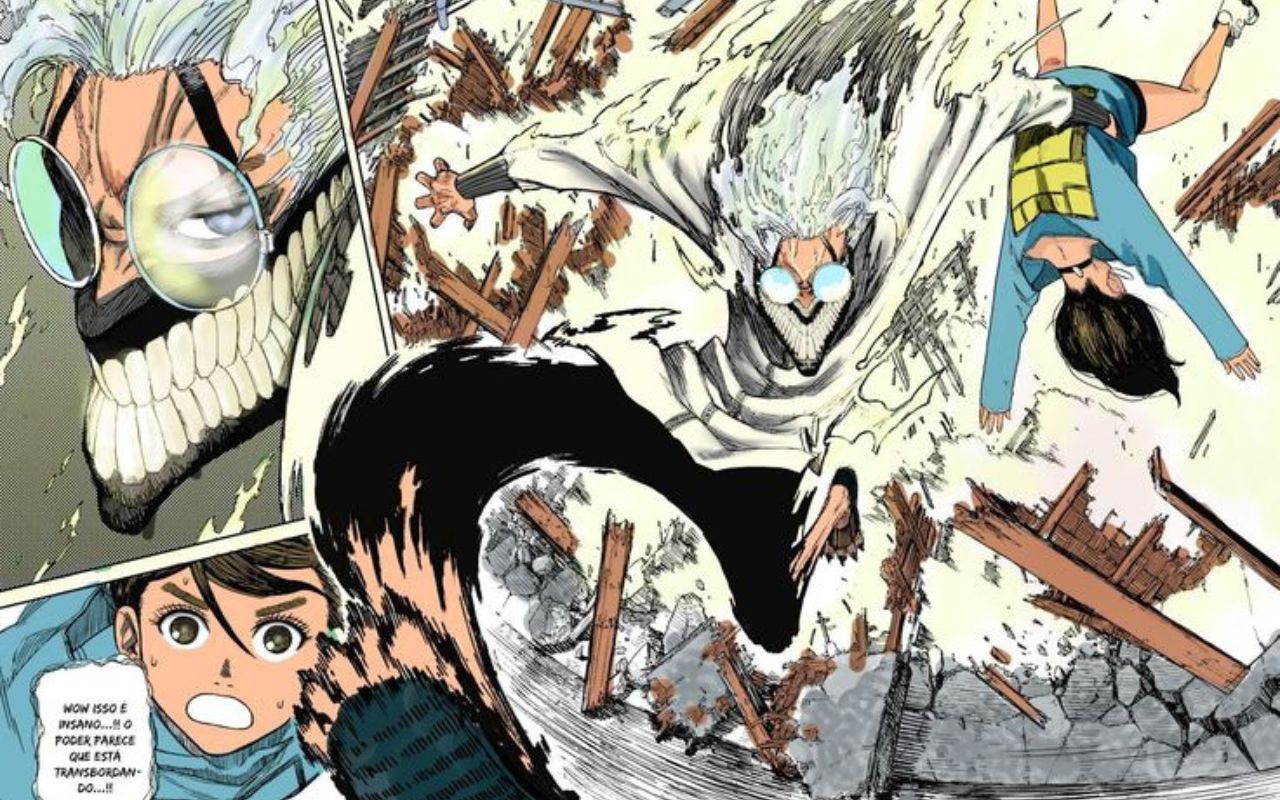 What to expect from Dandadan Chapter 66, Spoilers?

To be honest, there are not many spoilers and to-be-expected details released to go on with, but there are a few that we can predict. We are left with an incomplete statement of, Is it, in the last chapter. The identity of the dragon and the golden ball is yet to be revealed. We can expect this whole mess to unwound in the next chapter. Things never go as predicted when it comes to Dandadan, so we can’t say for sure that the fight and chase scene is over. Maybe a new threat is on its way while Takakura and Ayase are busy with the dragon ball.

Dandadan Chapter 66 will be available to read on many Japanese broadcasting websites and media publications on Tuesday, July 26, 2022. It will also be available to read for worldwide users on manga platforms like Viz for free. Including all the chapters previously released and the last chapters in original Japanese and English. I hope you enjoy reading it.