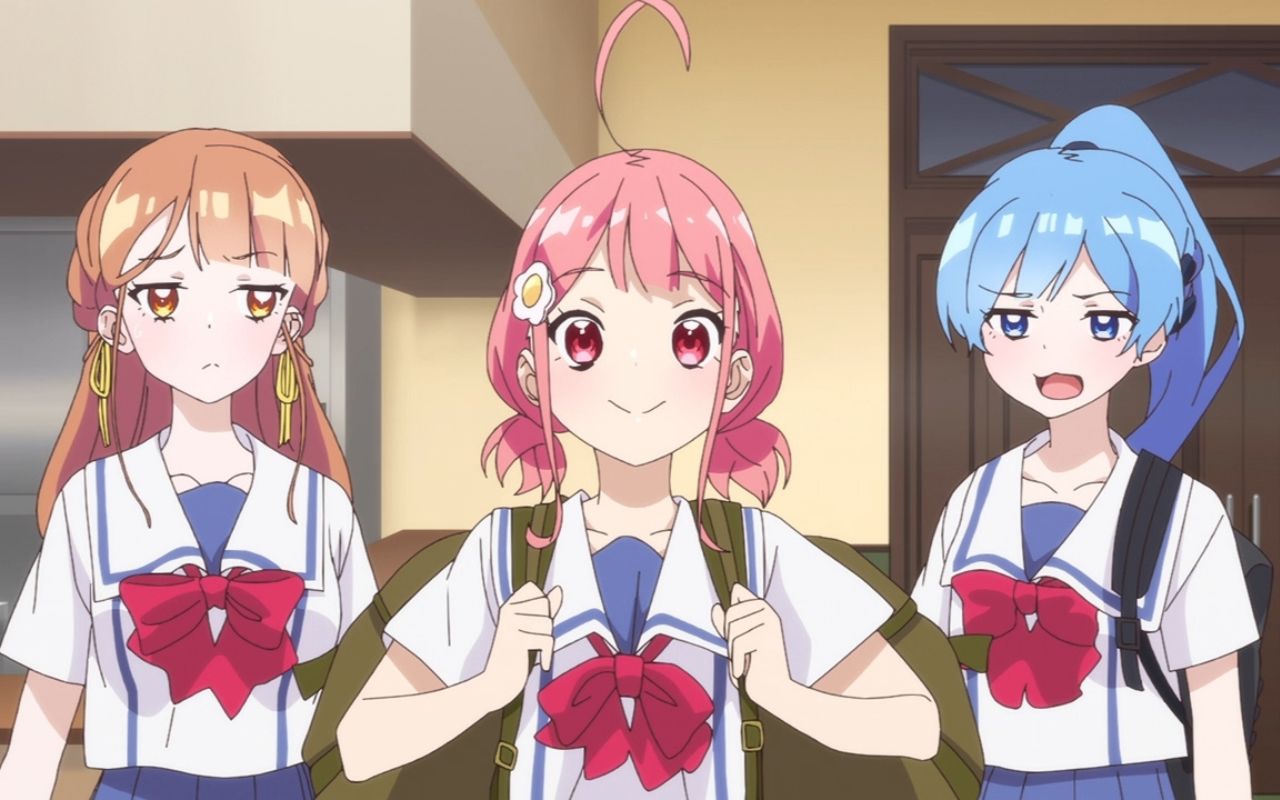 TEPPEN!!!!!!!!!!!!!!! Laughing ’til You Cry Episode 4 will be released this weekend. TEPPEN! has earned its name for being unpredictable! Recently its second episode was canceled when their only three episodes in total. But the storyline has captured fans’ attention, and everyone is waiting for the next episode. Ok, let’s talk about the genre the manga is allotted to comedy and a slice of life, so we can say it is sure interesting to watch.

As the name suggests, it is the story related to the life of a young wannabe comedian and their struggles along the way. Comedians make everyone happy, but how difficult it is to cover your dark emotions and make fun of yourself. The life of comedians isn’t as bad either as it may sound, every day is a joke, and life is a stage on which you have to perform to the fullest.

It’s the story of a young girl Yayoi Sakamoto. She attends Osaka’s private Kazuki High School in Nanba (the entertainment district famous for its comedians’ starting points) as a diehard fan of comedians and comedy acts. She reunites with Yomogi Takahashi, with whom she once formed the comedy duo named Konamonzu when they were children. Eventually, they find themselves putting together a routine at a park to enter a contest for a local shopping center. At that moment, they are approached by a mysterious girl. 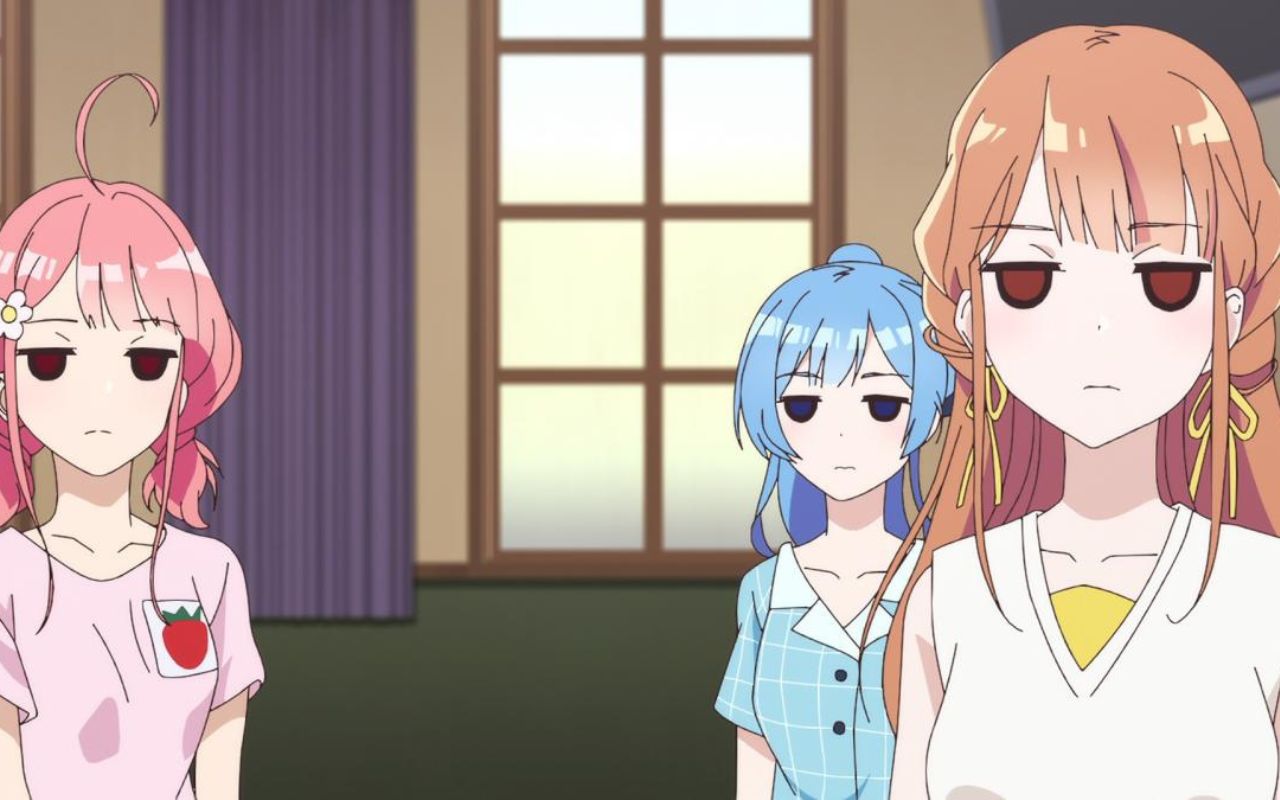 So basically, in episode 3, our cute girl’s trio is trying to make up for some reality show or any show to make themselves visible to the world. They decide who will participate in the contest by lifting the dumbles. By searching through many sites and television programs, they come to know that a reality show director is in search of cute girls. Of course, they reached on sport and get selected for the same. But it seems like the reality show is something that is beyond comparison for our cute little girls. They played the game of true and false, rock paper scissors, etc. With that, they are now ready for a T.V broadcast show. 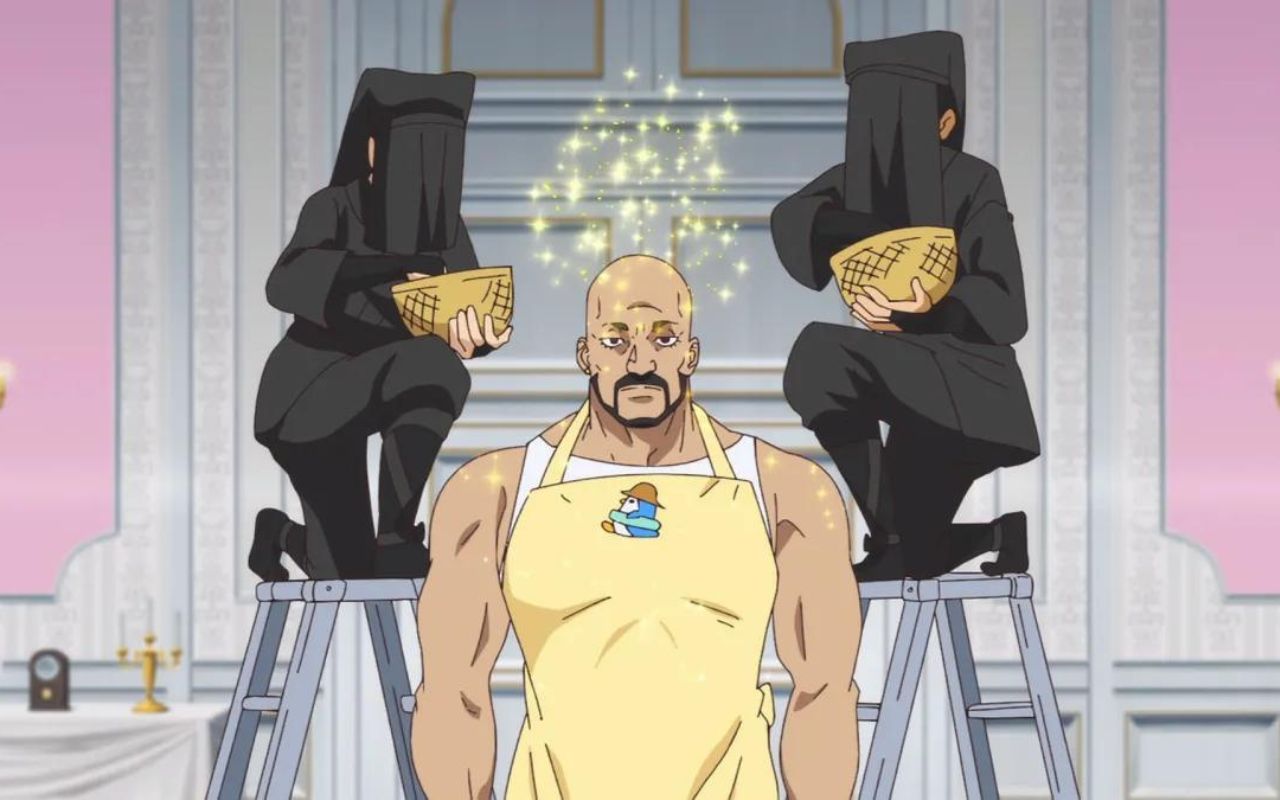 Watch their precious efforts to become a comedian with some funny slice of life from the dorm of lovely girls. It sure is amazing to watch!

The show features 15 young girls hopeful living in a dorm, and I thought, That is simply too many girls. They’ve been conveniently sorted into five groups of three, each with their gimmick. Also, their building manager is a stock bodybuilder type guy but soft from the heart. The comedy in this show is culturally-informed and is one of the forms that tend to be harder for foreign audiences to get into. But a good number of the jokes land perfectly in the sport regardless of cultural context. There are no spoilers related to episode 4 out there. But you can sure expect lots of laughter in the next few episodes!

TEPPEN!!!!!!!!!!!!!!! Laughing ’til You Cry Episode 4 will be available to watch on many Japanese broadcasting channels on 23 July 2o22. It will also be available to watch for worldwide users on streaming platforms like  Crunchyroll and Funimation. Including all the episodes previously released and the last seasons with original Japanese dub with English subtitles. I hope you enjoy watching it.