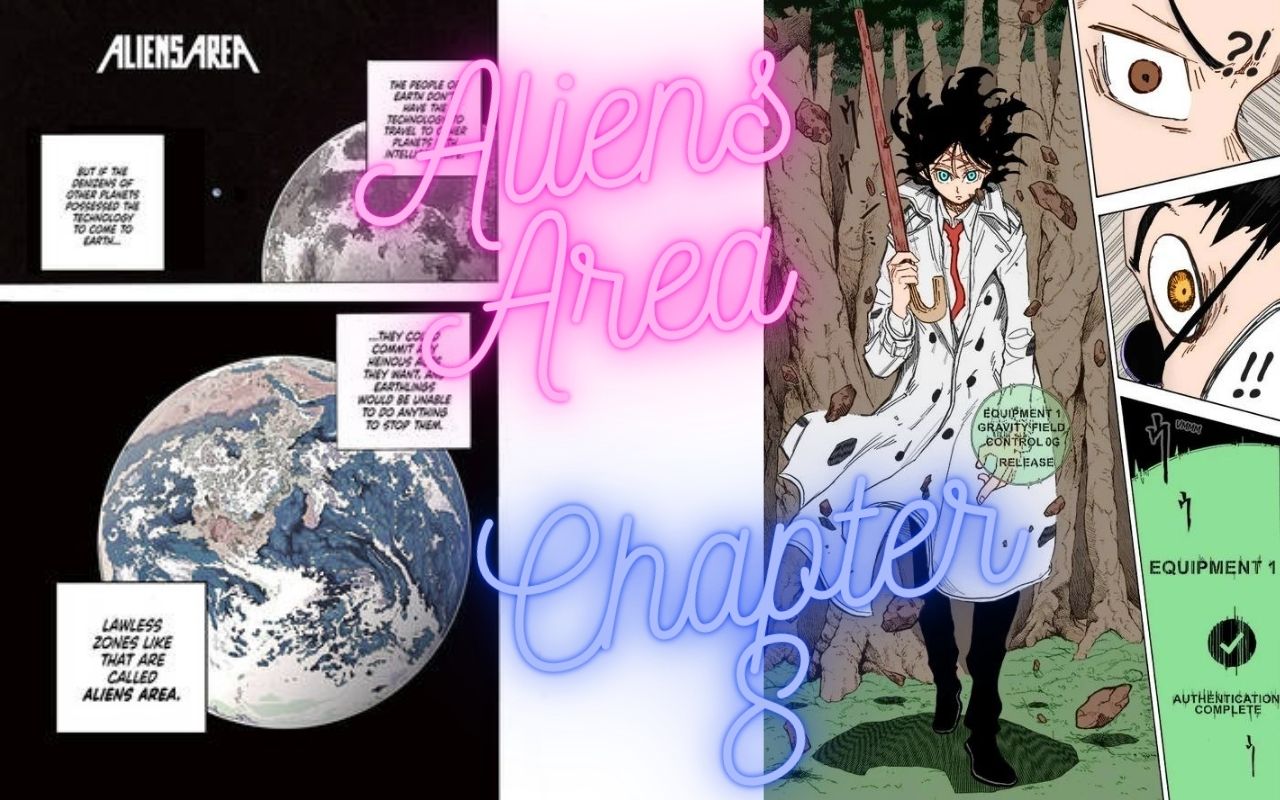 Aliens Area Chapter 8 is now not far from release, and everyone wants to know what will happen next. Alien Area is a recently released magnificent supernatural manga. It is growing its fanbase exponentially. The first chapter was released on 5 June, and a new chapter has been released every week since then. With only seven chapters aired thus far, the series is more and more liked by its readers. In alliance with that, everyone wants to know when the Aliens Area Chapter 8 will be aired and what happened till now in the manga.

Alien Area is given the name to the space where human jurisdictions don’t apply, Outer space. Tatsumi Tatsunami is a regular high school kid living his life with his two younger siblings. They lost their parents in a tragedy, and from then on Tatsumi is taking care of his younger siblings. He works very hard to earn money to give his siblings a better lifestyle. He also decided to not apply to university because of his financial conditions. One day working in a kitchen of a restaurant his hand got a deep cut by a knife and instantly got healed.

This makes him wonder about some abnormal pain in his hand for the past many years. The doctors were not able to detect any abnormalities. There is when he meets Hajime Sharaku, a detective who introduces him to the alien world. Tatsumi was a test subject for the aliens and was experimented with dark substances. He was one of the lone survivors of the experiment and completely indulged in the dark substance. Now he was asked to use his powers to become an extraterrestrial detective to save defenseless humans from powerful aliens. 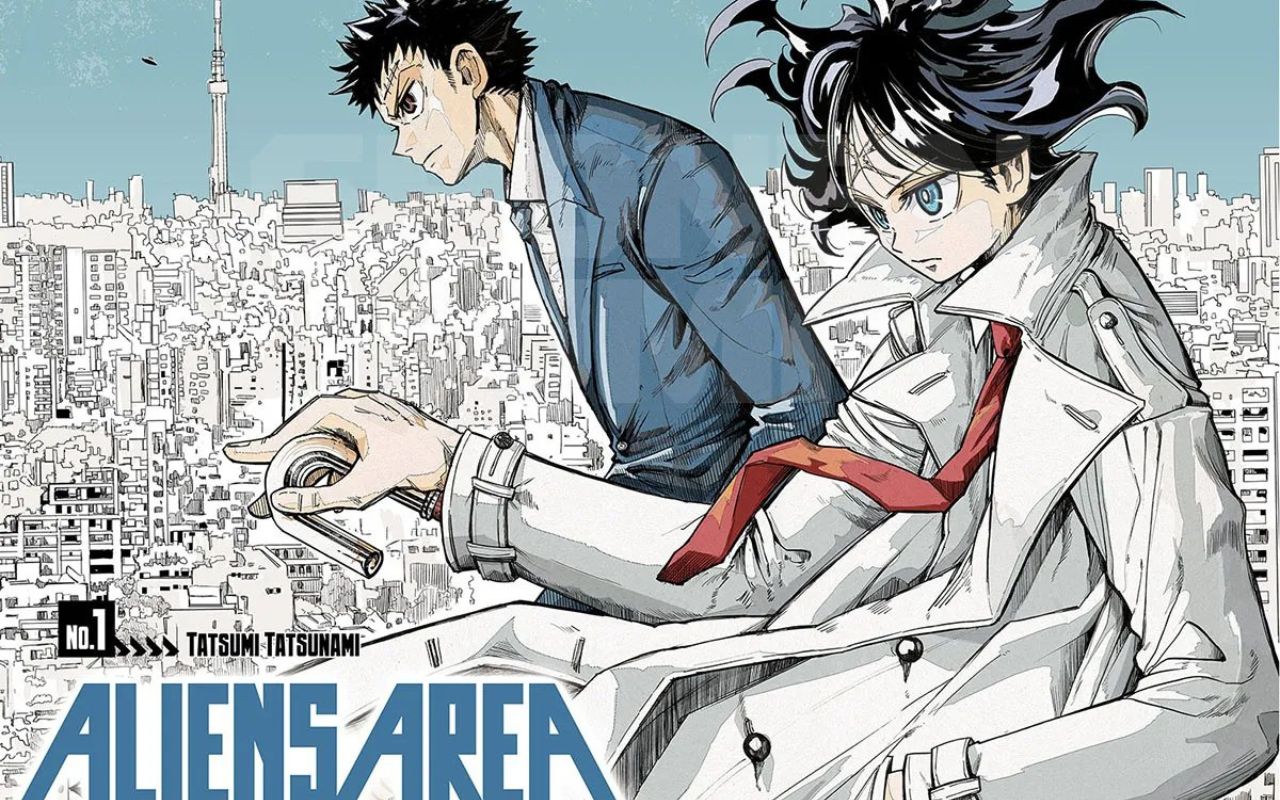 Aliens Area chapter 7 begins with Tatsumi’s first official mission as a space detective. Tatsumi is with Hajime and two more companions. They are encountering an alien with a very powerful technique. His equipment allows him to lock on a particular target and when it’s done a laser beam follows and tears apart its target. But then Hajime came in front and said ok it’s show-off time! He unleashed much equipment together and bent the law of gravity.

He completely obliterates the enemy leaving the finishing shot for Tatsumi. He used a massive punch packed up with the powers of a black substance to knock down the enemy. That is when Hajime told us about the Black Substance. Every entity whose properties are foreign to the scientists is named using black in its name. It sounds cool! So the entity combined with Tatsumi’s body acts like a living creature with its own feelings and know as the black cell in the scientific world. 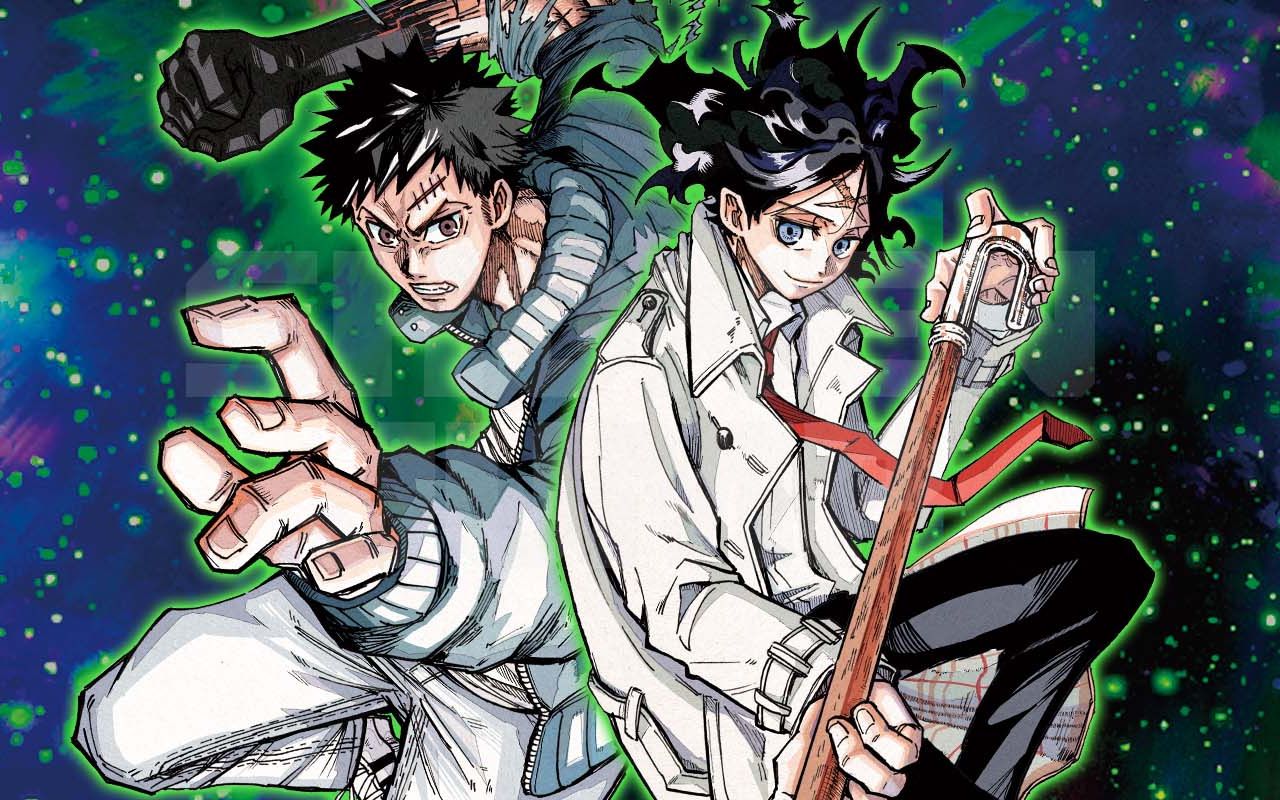 What to expect from Aliens Area Chapter 8?

There are no spoilers till now, and no post-crate scenes were offered by chapter 7. Talk about bad luck. But still, few things can be foreseen with chapter 7 in mind. Tatsumi is now officially completed his first mission, but he still has so much to know about this new world. He will explore the alien world and might come to know more about his newfound abilities. Also, there is no primary antagonist set for the series, so we can expect a great entrance.

Aliens Area Chapter 8 will be available to read on many Japanese broadcasting websites and media publications on Sunday, July 24, 2022. It will also be available to read for worldwide users on manga platforms like Viz for free. Including all the chapters previously released and the last chapters in original Japanese and English. I hope you enjoy reading it.