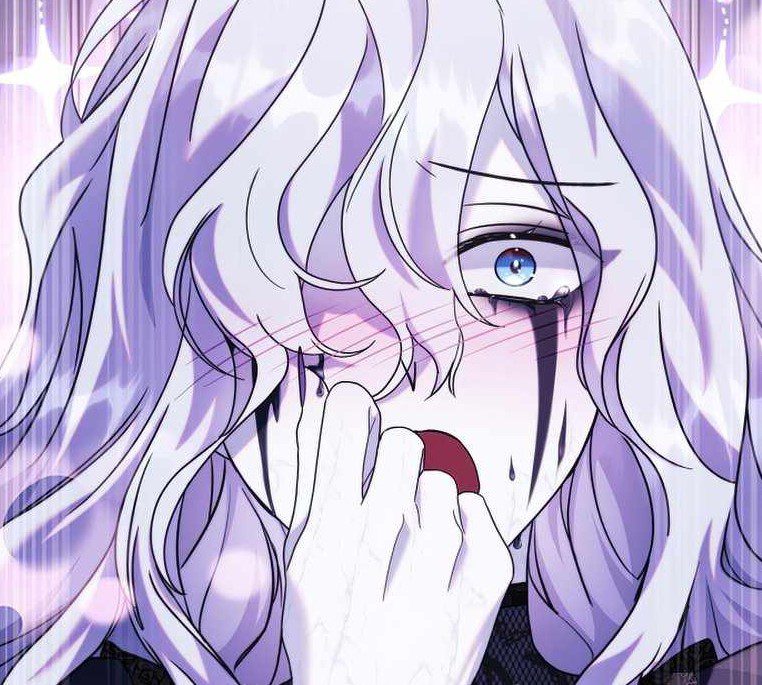 Regressor Instruction Manual Chapter 60 continues after two lovers reunite. This begins after Juliana meets a handsome hunk who calls her his lover and admits he has met her. Juliana realizes that she recognizes the guy and is familiar with the guy she has loved for her life. The handsome hunk vows that Juliana is his eternal love. This is the best moment of love that is reunited after a long time while the two also reconfirm their love for each other. Juliana realizes that she can remember his name. She asks him if he is Gedrick, and the handsome hunk replies that it is him and she is not lost.

Gedrick tells her that when he is with her, she makes his heart race uncontrollably. He holds Juliana’s hands and reveals that he is the lover that she has been looking for since childhood. Julian thinks that something is off ad says the handsome hunk is not Gedrick that she knows, and she wants to reveal something about Gedrick that she knows. She ends up saying that Gedrick was a blonde hottie. Juliana is surprised that the man in front of her hair has black hair and pale skin.

The handsome hunk realizes that his sacrifice went in vain since Juliana is not convicted that he is Gedrick. He also saves the world from the curses during the wrath of the gods. Juliana remembers the last message from Gedrick and wonders if it was s a curse of love. She heard the handsome hunk talking like Gedrick and scolding him that he was a filthy scammer and how dare he impersonate Gedrick. Juliana wanted to crush the handsome hunk’s face with her long nails, and he grabbed her hands. He tells her that he has messed up her angry face, but she always looks beautiful even when she is angry. 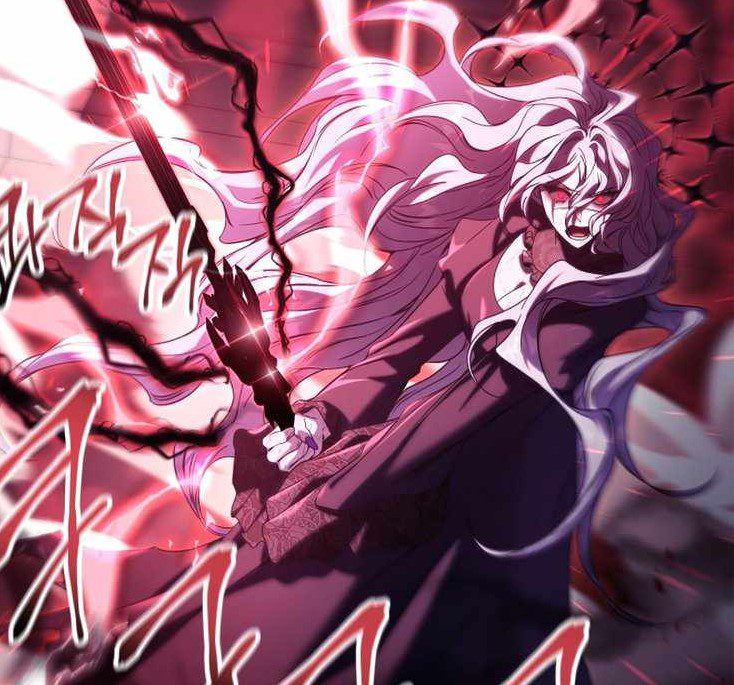 The handsome hunk tells Julian he wishes hers to stay happy and says he truly loves her smile. Julian calms down, looks closely at the handsome hunk, and realizes that if she dyes his hair blonde, he is Gedrick. The demonic aura turns into a love aura, and she sheds black teras and then red tears and calls him Gedrick. Gedrick tells her they should get a divorce since someone is trying to press him. He collapses and tells her to escape. The glass green-haired lady and brown-haired warrior help Gedrick.

The brown-haired warrior tells Julian to listen to what he will tell her if she wants to save Gedrick. Juliana wonders if those bastards are followers of the Knight Templars. The magician laddy arrives and says Gedrick Oppa belongs to her. Juliana vs. the Magician lady begins. Juliana tells Gedrick to wait, and she will save him after dealing with a troubling magician. She has an intense battle with the magician lady and uses the blade that brings forth a curse. After defeating the magician, Juliana dies during the battle, but she turns into a legendary sword that can communicate with Gedrick. 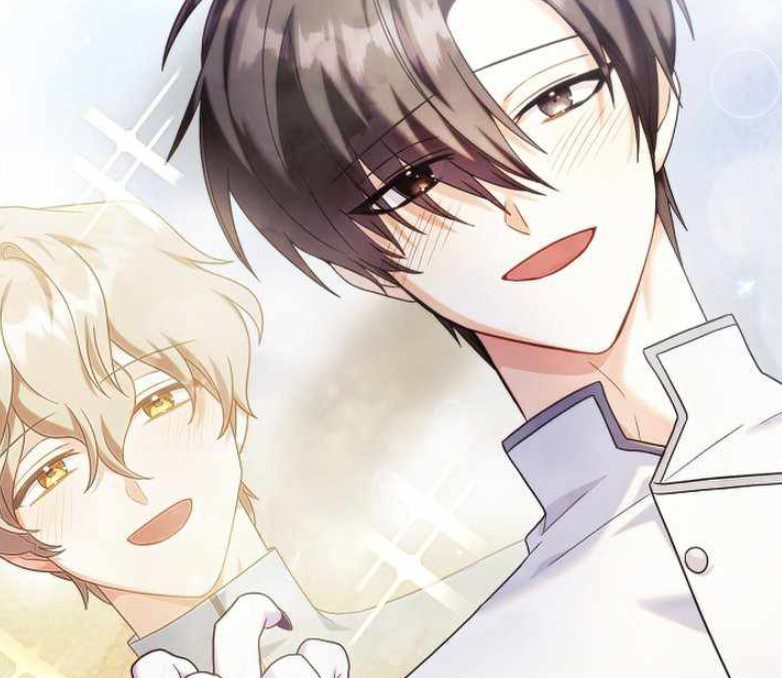