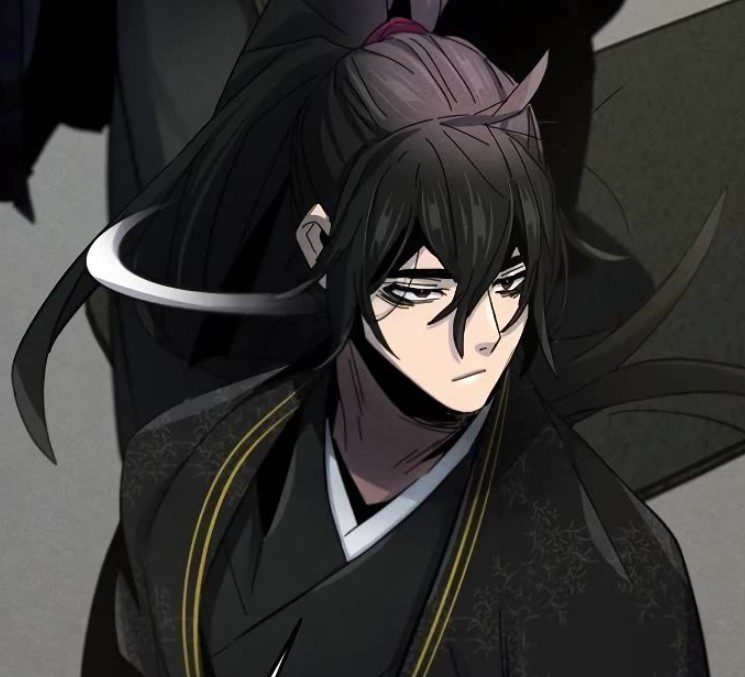 The Return Of The Crazy Demon Chapter 58

The Cloud Rain Warriors show complaining faces and realize they must go with the flow. The Moonlight Executioner reveals that he and his team are part of Cloud Rain Society from now on and one of the Ninjas asks him a question. The Moonlight Executioner told his subordinate to take the clothes of the dead and wear them since everyone must wear the Cloud Rain Society outfit. The subordinates feel he is making it hard for them, but he knows it is good to plan for their next mission. 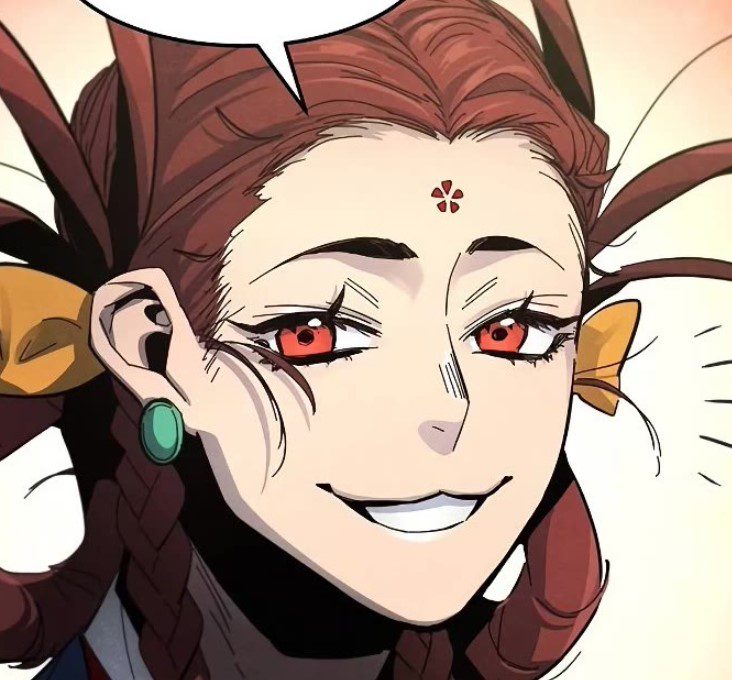 Previously in The Return Of The Crazy Demon Chapter 57

The Cloud Rain Society warriors wonder what a sungatae is, and they are annoyed that they will never enjoy toying with ladies since Su is dead. The Moonlight Executioner thinks he should kill all the warriors to work for The Cloud Rain Society. He told them that if they didn’t want to be killed, they could raise their hand or bite their tongue and die. The warriors never reply, and he wonders why the f-word doesn’t know how to answer. The Moonlight Executioner is losing his patience and thinks he should send them to their boss. The warriors apologize, and he tells them they will join him and kill the elder Horness Dragon King. 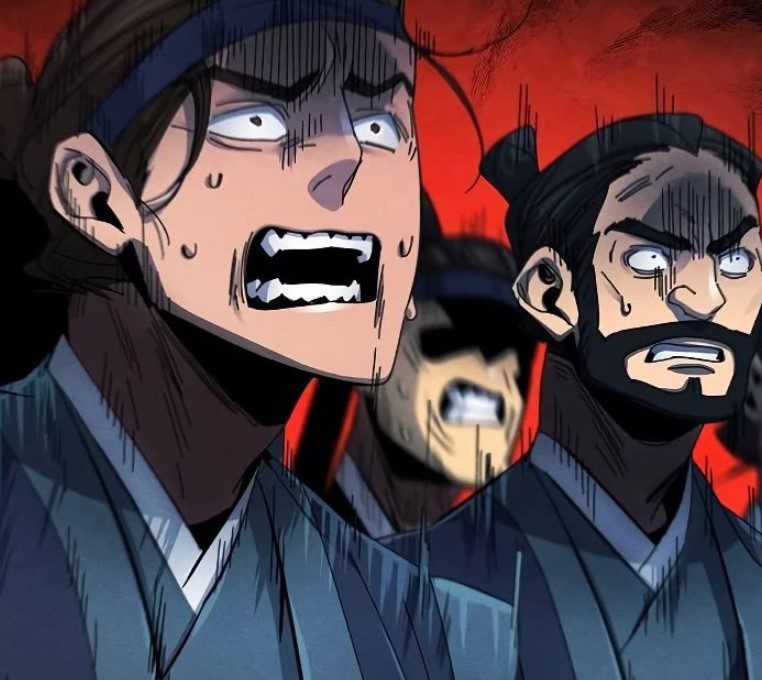 The Return Of The Crazy Demon Chapter 58 Release Date

Also Read: In Which Episode Does Madara Uchiha Appear?

How To Watch American Gigolo? (2022) Episode Guide And Streaming