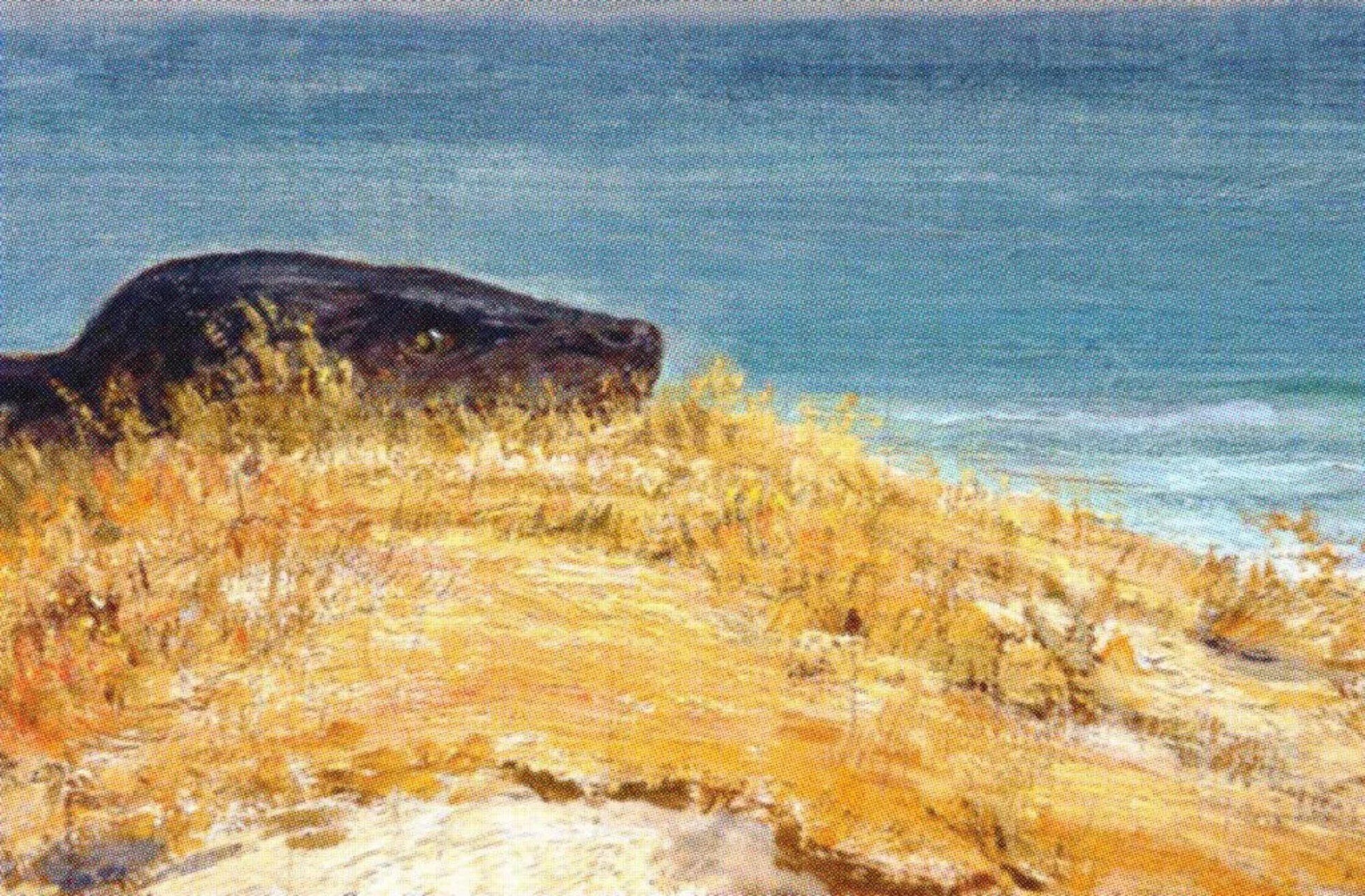 Cryptids are always a topic of dispute. A distant cousin to the Scottish Loch Ness Monster, the Sinkhole Sam has its fans from all over America. The Kansas legend was conceived in 1953 when Mary Kay Flynn was sent to the scene by the Newspaper Enterprise Association when panicky Kansas citizens complained about a leviathan stuck in their prairies.

When the reporter arrived, they described to her a 15-foot grooved worm that had projections running down its spine, which they have nicknamed Sinkhole Sam. The investigations of Flynn led to an article where she talked about the monster’s non-reptilian smile and vegetarian appetite. The story caught fire and burnt through all American news outlets by the 12th of October 1953.

The 67-year-old account of a teenager shooting at the slithering monstrosity was made into several newspapers, and every reporter was flooded to Kansas City to cover the feature. The boy, then an 85-year-old, assured the media he killed the creature while his peers like George Regehr argued he did not. Either family holds their ground to this day, but no one seems to be disputing the existence of the cryptid monster in the Sinkhole. Though the topic of its existence is debated in more scientific spectrums of community, it is one that always intrigues tourists to get a look.

In the small town of Wichita, there is an unnatural lake, fifteen feet deep, morphed into reality by marsh; thus, it is popularly referred to as a Sinkhole by the residents after the Kansas State Department of Transportation named it. Many throughout the 20th century have reported a titanic snake crawling below the surface of its water with a girth so wide that mechanical cranes and tractors would suffer from lifting it out of its dwelling.

While different eyewitnesses profess different sizes in a 60s search conducted by Ernest Alva Dewey and his scientific associate, Dr. Erasmus P. Quattlebaum, determined it to be over fifteen feet long, sometimes attested to be thirty feet as well. The story was brought to light in the year 1952 after a former publicist for circuses, Dewey, decided to investigate the matter after over five hundred farmers of the local Mennonite community had encountered Sinkhole Sam at least once. The columnist was infamous for covering satirical accounts of cryptids, and his visit to Sinkhole Sam was viewed with suspicion. 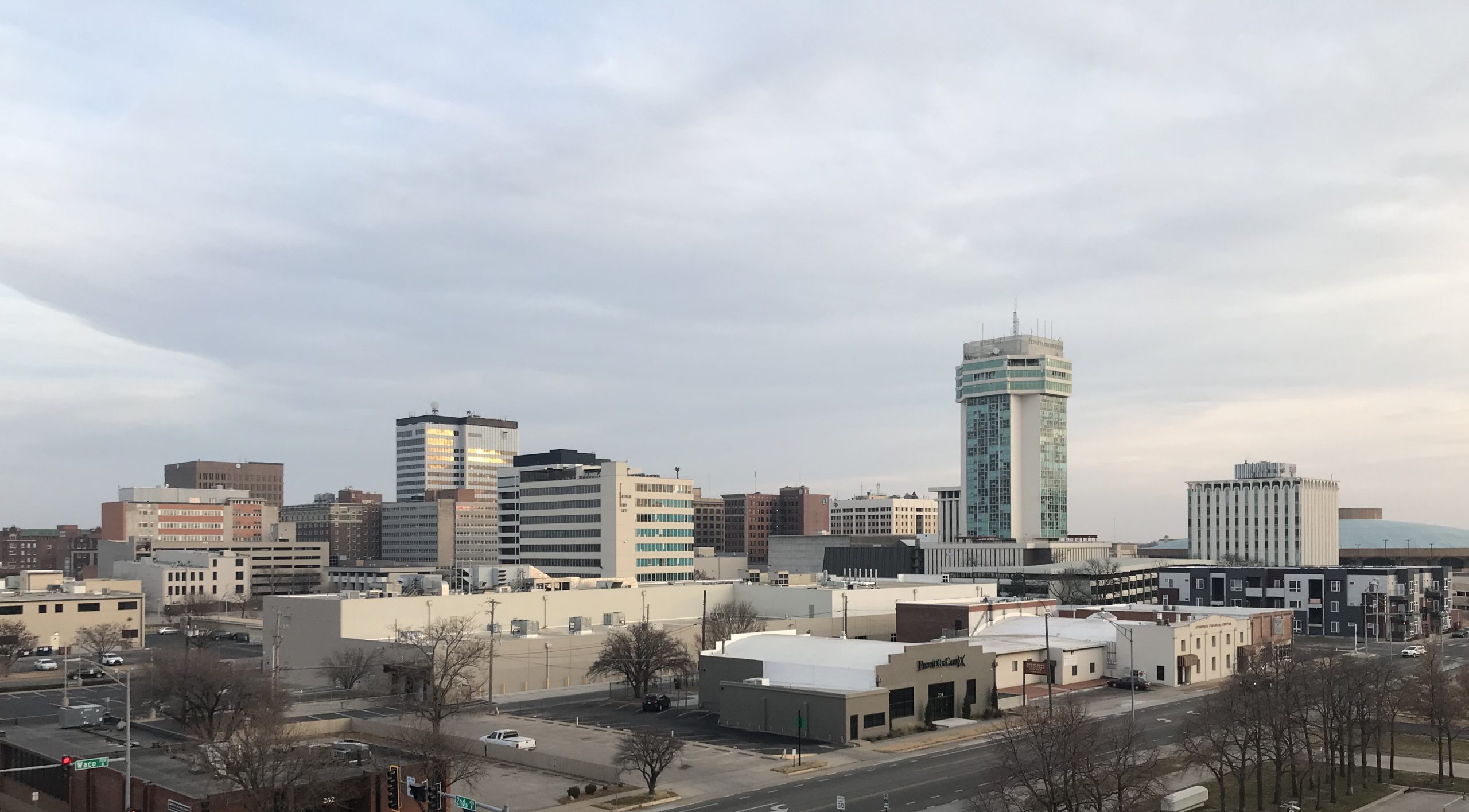 Published in “Salina Journal Sunday,” apparently, the findings concluded that the pool was not Sam’s abode but rather a getaway or its swimming pool. His trusted Doctor swore the creature was stupid and vegetarian. CEO of the Kansas Sampler Foundation professes the witness given by the then eighteen-year-old hunter was true since Bert Neufeld was of the Christian denomination of Mennonites and is known for being truthful.

The Doctor confirmed the creature was a Foopengerkle, as recorded in “The Aberdeen Bestiary” in the 12th century. He encouraged the resident to go fishing and boating without the fear of Sinkhole Sam devouring them. The feature burst into popularity, but not everyone was happy with the sudden attention the little town garnered.

Monster Or Just A Snake

As the site has been a point of attraction for many cryptid believers, it drew the attention of the President of the Center for North American Herpetology, Travis Taggart, who could understand the mysterious incident’s surroundings. As an expert in his arena, he commented that the swamp creature might, in reality, be a giant gopher snake. Known for reaching an incredible length of over 7 feet, the reptile is a common sight around the Inman area.

The snake, unlike some, is comfortable in the water, and such a huge thing sprawling about in the waters must have led locals to believe it is a monster. Another reasoning was that someone might have set a python or its cousin, the boa constrictor, loose in the region during the 1950s, though remarkable, he says it holds more truth than the fictitious Sinkhole Sam. Yet, Regehr’s daughter holds Bert Neufeld true and her father false, Bert’s brother is never glad about it. A retired psychologist who was sixteen when the news went viral said the Neufeld family was embarrassed by the incident since the idea was silly to them. Albeit, Bert is professed to have said that he has to keep the story going to earn fame and enrichment—as reported by his son, Brian. Though this makes Sam seem like a hoax, whether it is a myth or a real monster, it continues to stir people’s imagination.

Also Read: The Haunting Of Fox Hollow Farm And The Backstory