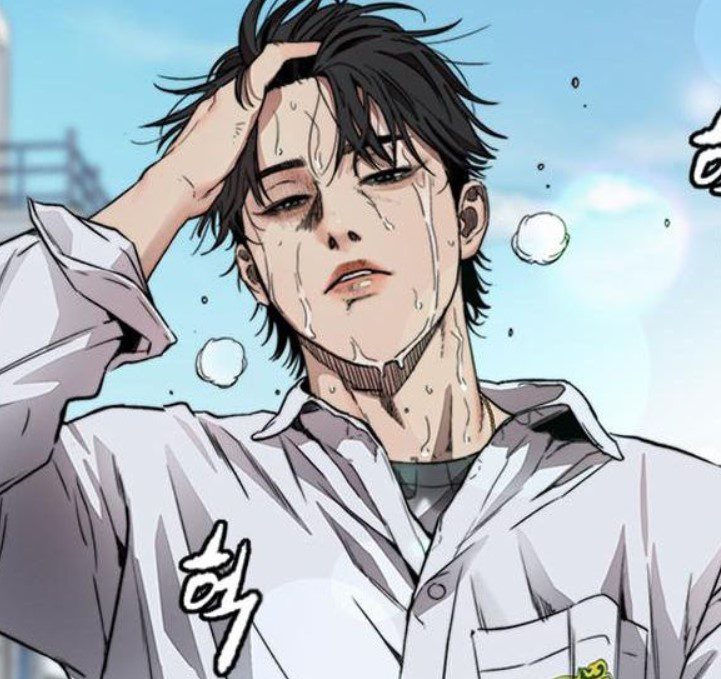 Wind Breaker Chapter 411 reveals Jay vs. Chubby Rider. This continues after a Chubby Rider challenges Jay on a bicycle challenge. The two begin riding their bicycle, and the Chubby Rider remains behind and tells Jay Ho to be nervous since he is catching up with him. Jay Ho realizes that the tattooed Chubby Rider is a monster who has evolved and is using a Rush to catch up with him. Jay Ho continues to mind his business and Chubby guy was so close to passing him. He was surprised when he got pulled back by three chains.

His Chubby friend shed tears after noting that Hyungnim is trying his best even though he is a fat tattooed guy who can stand the heat. Hyungnim realizes that he is told he will become stronger. Later he arrives at the finishing line and finds that Jay Ho has been waiting for him. Hyungmin realizes he took the second position in the race of two people, which means he is a loser. He bows in front of Jay Ho and admits that Jay Ho is the king of riders. Jay Ho’s friends praise Jay Ho that they will never expect less. They comment that Jay Ho had an easy overwhelming victory. 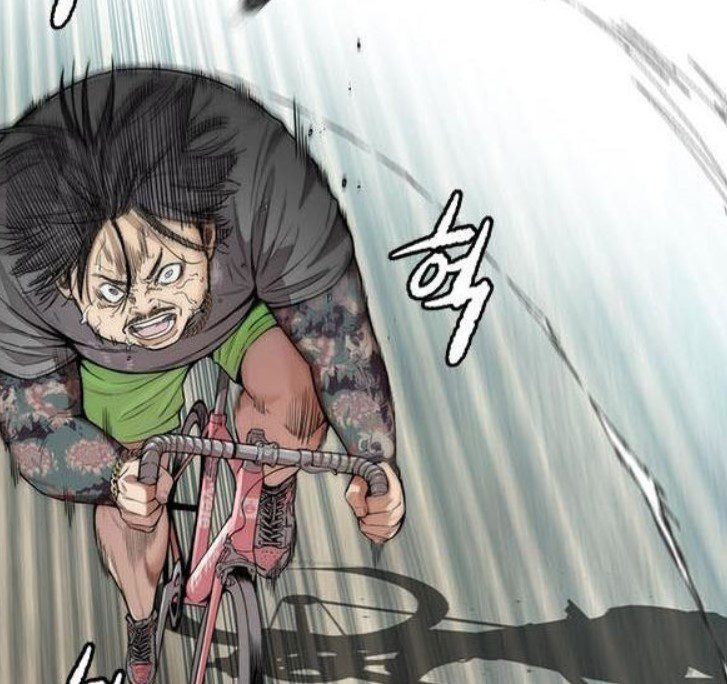 Hyungnim praises Jay Ho and comments that he has gotten stronger than before, but why has he lost? He bangs his head on the ground. The pretty lady realizes that Hyungnim was s cocky before the race began, and now he is eating his words. The brown-haired lady said she knew Hyungnim would lose since he was cocky and trying to show off. Hyungnim realizes he made the worst mistake by talking too much before e winning the race. He continues to bow in front of Jay’s legs and wonders if Jay has forgiven him.

Jay asks Hyungnim about going to the grid and admits that he is nervous every time Hyungnimg races with him. He takes his bicycle and leaves Hyuning, kneeling on the ground. Jay’s fans took pictures and videos of a loser and teased him for challenging the king of riders. Hyungnim realizes he is a loser, and other students think he rides like a pig and is slow like a tortoise. The students continued to scold Hyungning for his arrogant behavior before the race began, and he was teasing Jay, which made Jay humiliate him by winning the race.

The girls advise Hyungnim to come to school, and it will take him three years to become Hummingbvirds’s Ace. Other guys who had high expectations for Hyungnim got disappointed and said it was boring since he wasted their time by barking too much and failed to back up his words. Hyungnim realizes that everyone has turned against him and begins to punch the ground. Another rider arrives in Lambo with his pretty girl, that says she feels like she is on cloud nine. 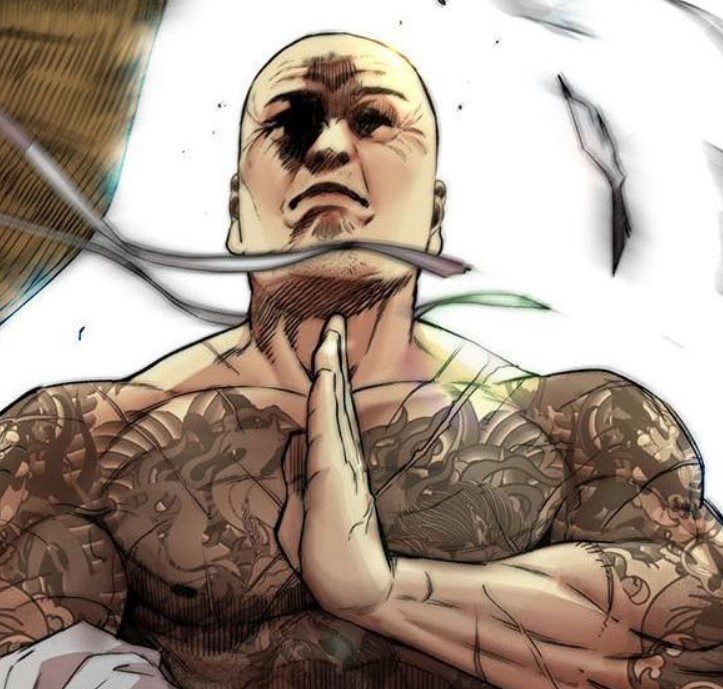 Also Read: What Episode Does Sanji Rejoin The Crew?