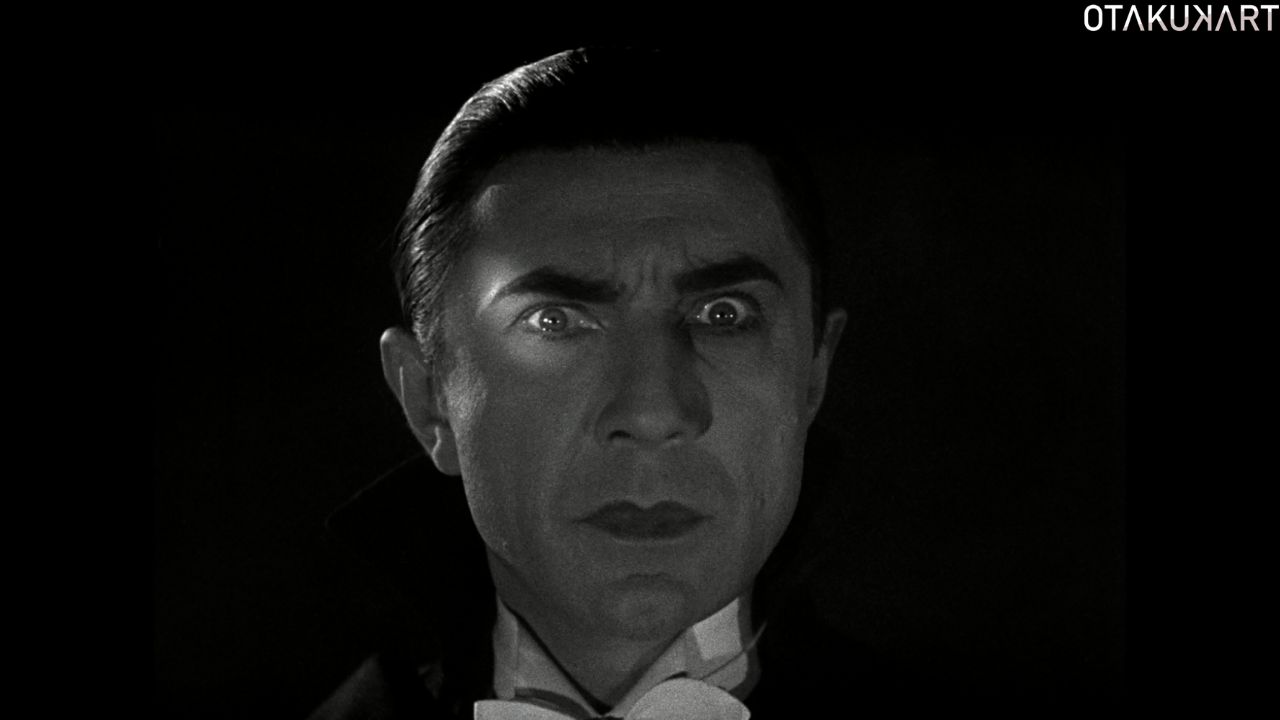 Horror films based on Dracula have always been popular. Here, we will talk about The Invitation release date and everything we know so far about the Dracula-driven horror movie. In the 2022 horror movie The Invitation, a young American woman who is courted by an English aristocrat discovers there is a plot afoot. “The Bride” was the initial title. The movie was shot in Budapest, Hungary.

It was only a matter of time until a movie decided to use the industry as a backdrop, with the horror genre being especially well-suited to exploring the numerous intriguing and horrifying possibilities of discovering your ancestors. The Invitation is now available to illustrate the horrifying experience of learning about a family you never knew you had.

So, without further ado, let us see about The Invitation release, cast, and much more known so far. Continue to read.

According to the official synopsis, “The Invitation” is “a modern horror thriller about a young woman who is courted and taken in, only to discover a gothic plot is afoot.” Evie has been recruited into a vampire coven, as revealed in the trailer. “What the film is all about” is blood – literal blood and the concept of kinship. 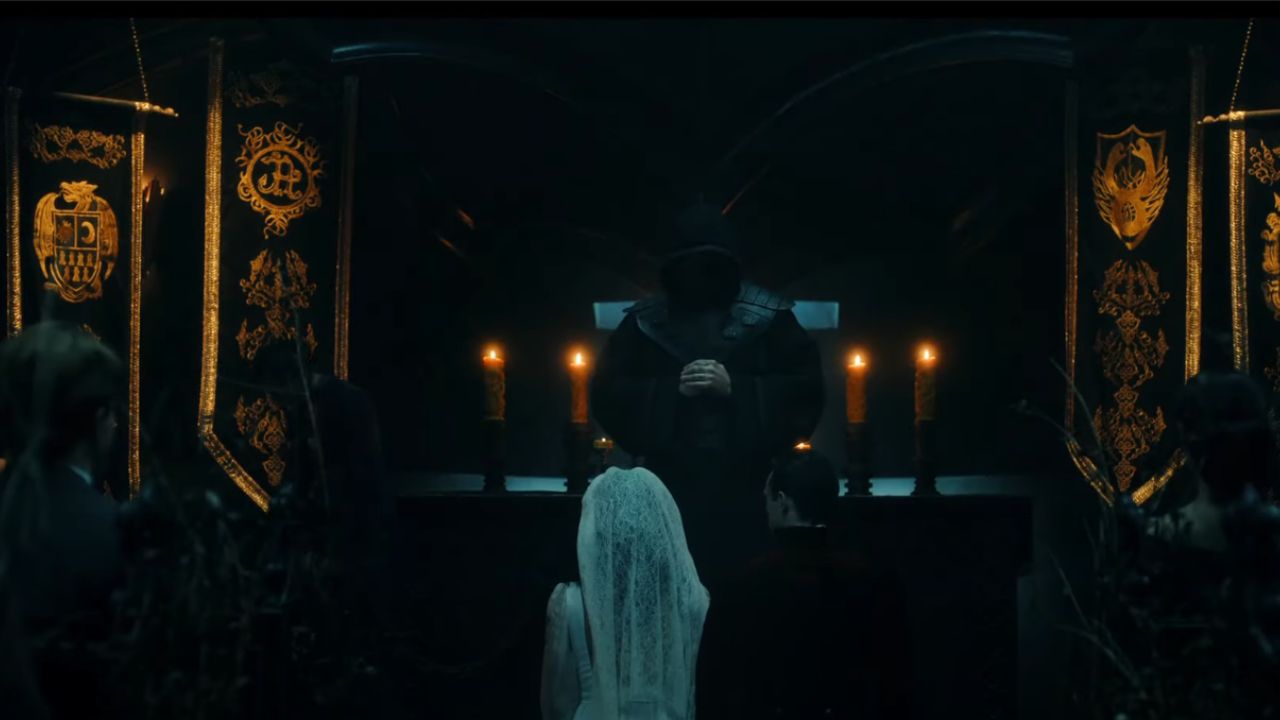 Evie (Nathalie Emmanuel), who lost her mother and has no other known relatives, do a DNA test and learns she has a long-lost cousin she was unaware of. When she accepts an invitation from her new family to attend a lavish wedding in the English countryside, the sexy aristocrat host initially seduces her, but she soon finds herself in a survival nightmare as she learns about the dark secrets of her family’s past and the sinister motivations behind their extravagant generosity.

Evie will ultimately have to “fight for her life” and “discover the darkest elements of herself to survive,” according to Emmanuel. Evie is a person who faces financial difficulties, she is not from a wealthy family, she is a lady of color, and she comes from a very diverse background. She is therefore already somewhat on high alert because she is already in a disadvantageous position in every aspect. But what they undoubtedly didn’t anticipate was how clever and astute she was, as well as the strength she possessed. But what is The Invitation release date? Check out very soon!!

The Invitation is being directed by Jessica M. Thompson from a screenplay that she and Blair Butler both co-wrote. Along with Thompson, the film’s producers are Emile Gladstone and Michael P. Flannigan. Dara Taylor composed the score, and Autumn Eakin served as the director of photography.

The star-studded ensemble of The Invitation, which is led by Nathalie  Emmanuel from Game of Thrones, suggests that the script was compelling enough for them to sign on, despite the fact that Thompson has only helmed one other feature picture. 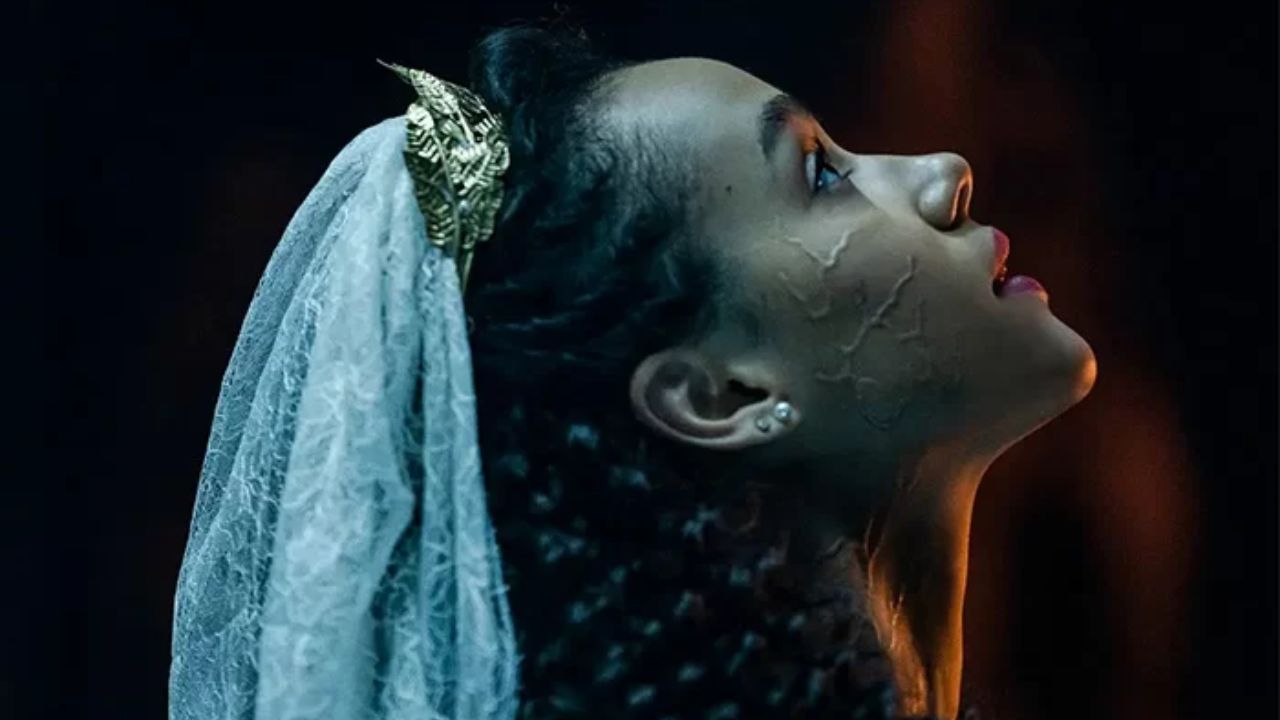 Emmanuel’s choice of the role is noteworthy for a number of reasons, not the least of which is the fact that she plays a woman of color in a Gothic horror-thriller, a genre that is generally dominated by white actors. She has long performed admirably in her franchise roles as a supporting actor.

Thomas Doherty, Sean Pertwee, Stephanie Corneliussen, Alana Boden, Hugh Skinner, and Courtney Taylor are also featured in the cast. Initially scheduled to play Emmanuel’s leading lady in the movie, Hedlund withdrew and was replaced with Doherty in October 2021. Read out the next section to know about The Invitation release date.

For the upcoming August release of the British horror film The Invitation, a new teaser has been released. Beginning on August 26, 2022, Sony Pictures will exclusively screen the movie in theatres, in preparation for the long summer weekend. Excited!!!

Recently, the film’s marketing campaign was launched by, appropriately enough, releasing its trailer in theatres before it was made available online. Prepare yourselves for the incredible show on August 26, 2022. Save the dates.

When The Invitation premieres in theatres on August 26, viewers will have to decide if it can convey the same level of dread as the trailer suggests. However, this was all about The Invitation release date. Stay tuned for more updates ahead. Keep streaming!!!

Also read: Who is Tina in Stranger Things? Everything About Her