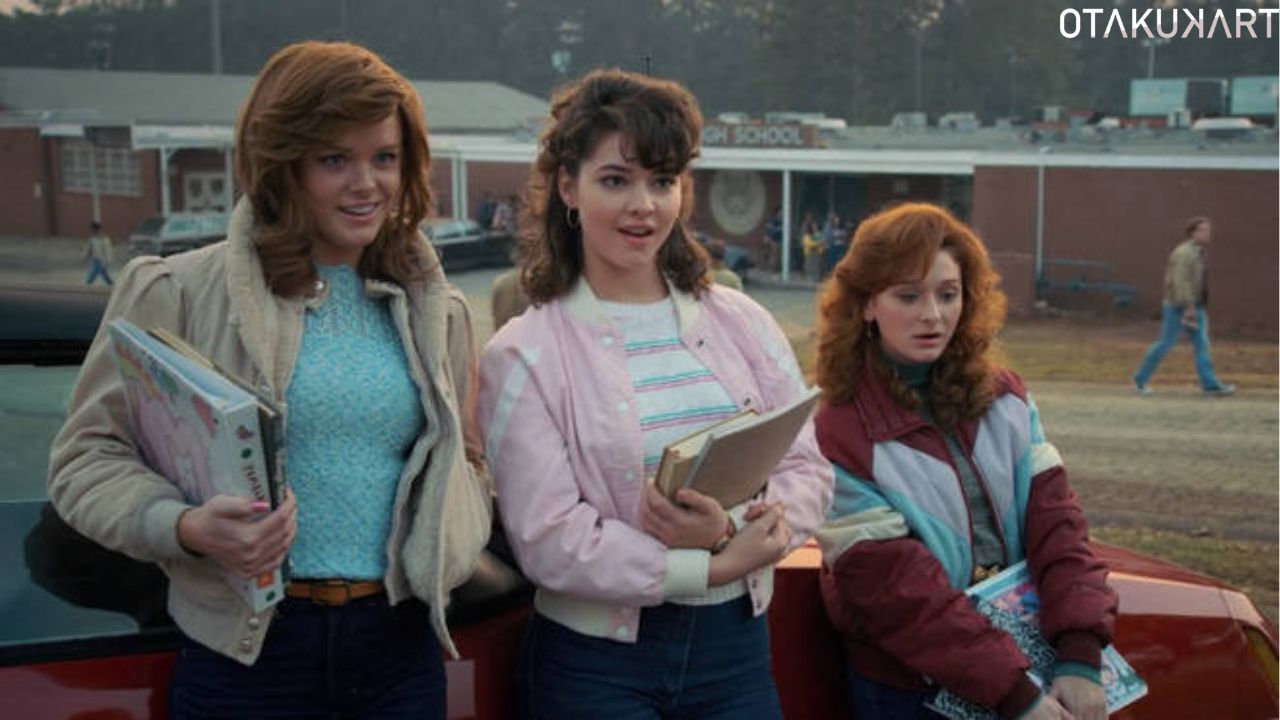 Stranger Things’ characters leave an indelible impression on every viewer. In this article, we will talk about Tina in Stranger Things. The spooky TV series “Stranger Things” from Netflix premiered back in 2016 and became an instant sensation with viewers. It has now had four successful seasons, and the second volume of season four is soon to be released in July.

The series is in some respects entrapped by factors that are completely beyond its control. The first season’s success was solely due to word of mouth and the algorithm used by Netflix. Fortunately, Stranger Things is absolutely crushing it in all of its seasons. Stranger Things, created by the Duffer Brothers, has long held the title of the best example of genre-blending. The series is one of the rare programs that actually offers something for everyone, incorporating generic aspects from science fiction to fantasy to psychological thrillers. Each character has its own significance in the series.

We will see about one such character in the series. As mentioned above, let us check who is Tina in Stranger Things.

Drawing from the horror subgenre at, say, a digestible level has helped the series maintain its broad appeal over the duration of its existence. Although the program undoubtedly draws inspiration from the horror genre for its Upside Down monsters, when combined with all the other generic components, these monsters tend to read more like CGI characters from other fantasy-hybrid properties than from “pure horror.” However, the first volume of the show’s fourth season more overtly references the horror genre than any prior collection of episodes. 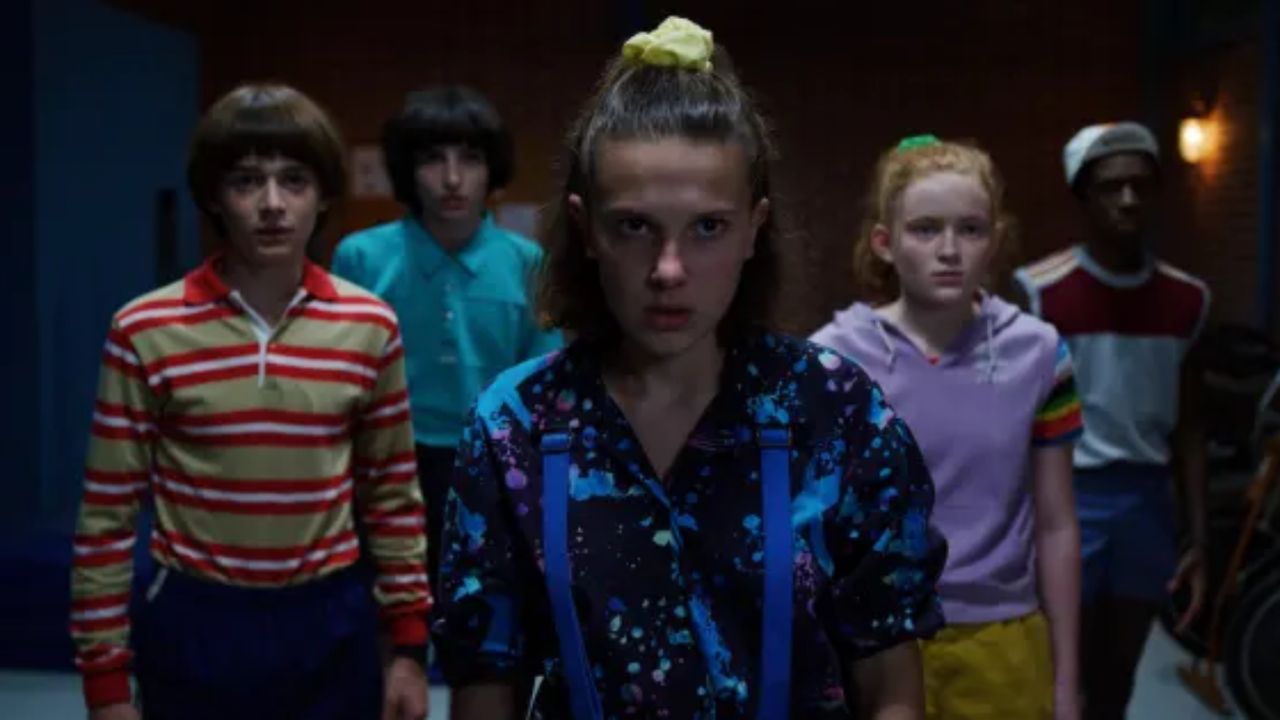 The show specifically develops its scary components by embracing ugly iconography. Vecna, the main enemy, is unquestionably the center of the fourth season’s gore. His look makes it obvious that he is repulsive. Although he has a humanoid shape, his absence of outer skin tissue makes him appear to be a towering figure of molded gore. Vecna serves as the focal point of the gore because his presence also informs the subgenre influences of the season.

In the next section check out who is Tina in Stranger Things and in which season did she appear in the show.

Who is Tina in Stranger Things?

In Stranger Things 2, Madelyn Cline played Tina, one of the popular girls that hung out with Steve Harrington. In season 2 of this fantastic drama, she played the supporting character of Tina. She was merely a high school student in two episodes. Tina is the one who hosts the Halloween party when Nancy gets really inebriated. She donned a Madonna costume.

Madelyn appears in two episodes of the second season: “MADMAX” and “Trick Or Treat, Freak,” where she attends a Halloween party. Chase Stokes also makes an appearance in the program in a season one episode. 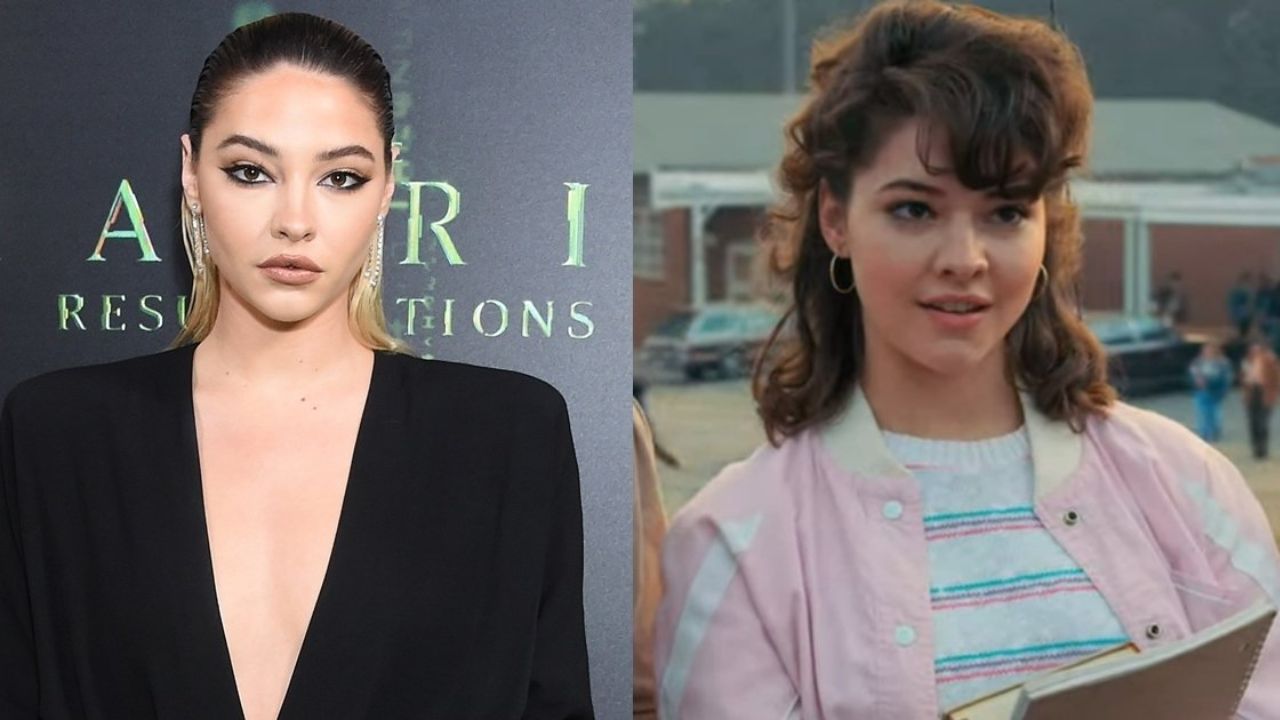 Nine episodes of “Stranger Things” Season 2 were broadcast in 2017.

Madelyn Cline’s Other Shows and Movies

Madelyn has only made 19 appearances thus far in her acting career. In the Netflix miniseries “Outer Banks,” Madelyn’s portrayal of Sarah Cameron is her most well-known performance. Sarah Cameron, a character in the play, was born in South Carolina and is thought to be a princess. She played her first role in the 2009 short Milites Christi before making her feature film debut as Maya Smith in the suspense drama 23rd Psalm: Redemption two years later.

Madelyn Cline appeared in three episodes of season 4 of The CW’s supernatural program The Originals as a witch named Jessica just before landing the role of Tina in Stranger Things.

She also made guest appearances in a number of other television programs, including “The Originals,” “Vice Principals,” “Bridge The Gap,” “Savannah Sunrise,” “The Giant,” “The Jury,” “Once Upon a Time in Staten Island,” “What Breaks The Ice,” and “Maid To Order.”

Her significant role on the Outer Banks, where she had amassed the majority of her popularity, appears to be the culmination of all these minor performances. She is gaining popularity steadily and has a tonne of projects lined up for the upcoming year.

Thus, this was all about Tina in Stranger Things and her appearances in the show. Keep streaming!