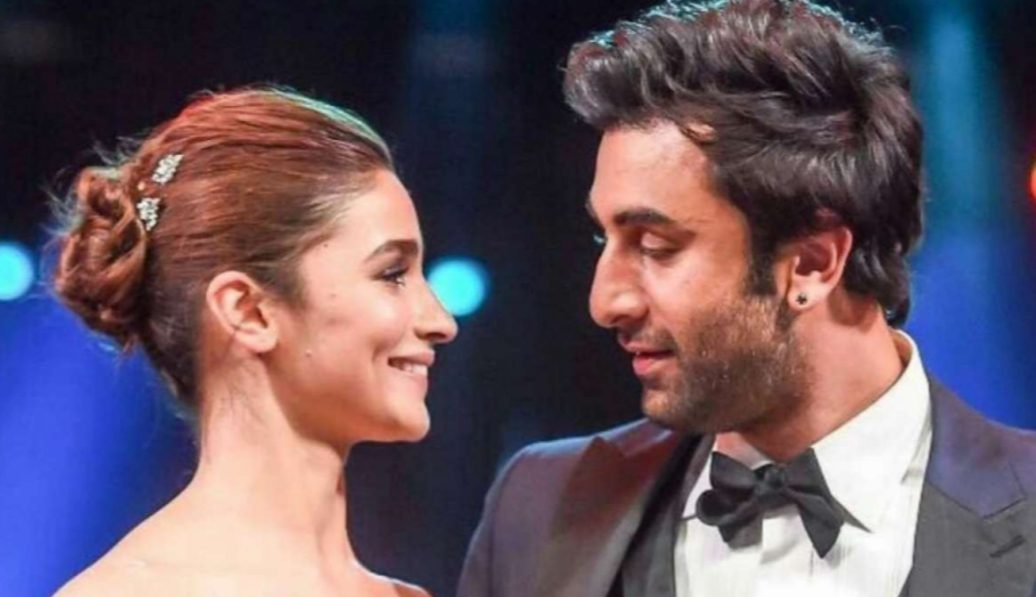 Here, we shall discuss when did Alia and Ranbir start dating each other? This has been the question of most of the Ralias out there. It was on 14 April 2022 when the two of them tied the knot in presence of everyone from the Bollywood industry. It seems like this year is being too good for Alia Bhatt. Why? It’s not just because of her marriage, but also her announcement of making her debut in Hollywood and now her pregnancy news that has gotten revealed.

The wedding pictures of Alia and Ranbir have done wonders on social media and fans have showered the couple with loads of love. People already knew that they were dating each other for quite some time. Both of them have always gushed about each other in interviews, on award shows, and everywhere. The cutest part is they do blush when the names of their significant are taken in public. Alia and Ranbir are indeed one of the cutest Bollywood couples that we have ever come across to date. But people are confused about when did they start seeing each other romantically and how did it start? Let’s find out! 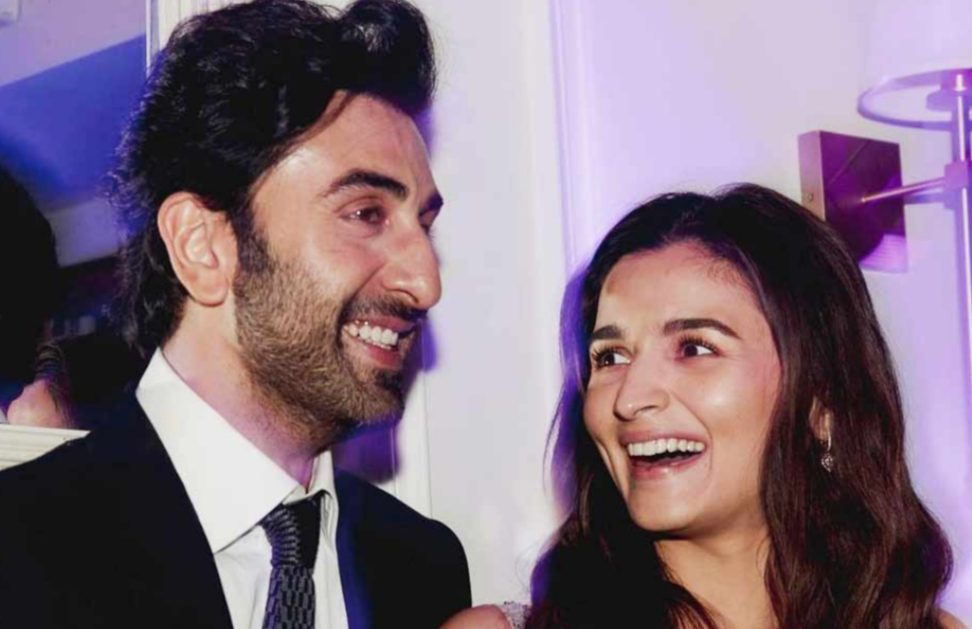 When did Alia and Ranbir Start Dating?

Briefly, you must be wondering how and when did Ralia start. It was in 2014 when the Raazi actress shared that she met Ranbir Kapoor for the very first time when she was 11 years old. She was very shy and it was on the set of Sanjay Leela Bhansali’s movie, Black.

After several years, more precisely in January 2018, Alia and Ranbir met on the set of Brahmastra. It’s their first work together. It seems like it was quite quick for them to fall in love with each other while shooting and spending time together. Also, in March, the mother of YJHD actor, Neetu Kapoor appeared on Alia Bhatt’s Instagram account, giving a hint to the fans about their ongoing romance. However, as a couple, both made their public appearance for the very first time in May 2018 at the wedding ceremony of Sonam Kapoor and Anand Ahuja. So, this is how and when things started between them!

Well, Alia Bhatt has always been quite open about her likeness to Kareena Kapoor Khan. She has always been a big fan of her and tried to learn acting skills from her as well. Now, it’s good to see that Alia has made her place in Bollywood’s famous Kapoor family, with the cutest sunshine of her life, Ranbir. Congratulations!