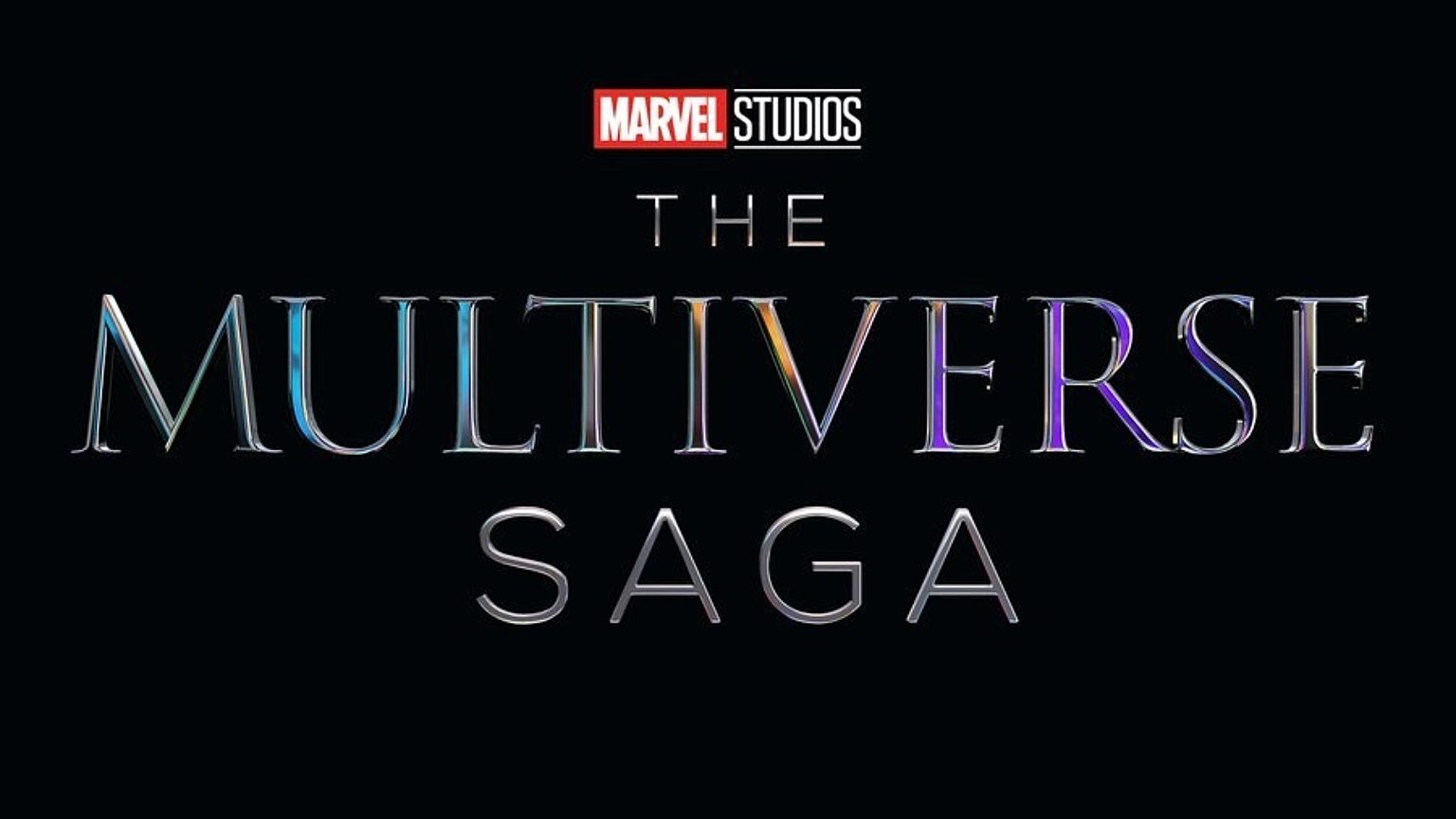 Marvel Studios unveiled the first batch of details regarding the future Phase 6 of the Marvel Cinematic Universe at San Diego Comic-Con 2022, including some confirmed projects, villains, and story ideas. Since the release of Endgame and the conclusion of the Infinity Saga, many have questioned the direction the MCU will take in light of Phase 4’s diverse projects. With Phase 6 and the conclusion of their second saga, the Multiverse Saga, Marvel Studios used SDCC 2022 to announce clearly where everything is going in the MCU.

SDCC 2022 was a big event for the Marvel Cinematic Universe since it was their first appearance at the event since 2019. One of the major announcements was that Black Panther: Wakanda Forever would end Phase 4, opening the door to speculation about Phase 5 and beyond. Phase 5 will begin with Ant-Man and the Wasp: Quantumania, followed by Guardians of the Galaxy Vol. 3 and The Marvels. Marvel has revealed that Phase 5 will end with their recently announced Thunderbolts movie, which is set to arrive in 2024.

Marvel Studios didn’t stop there, though, and continued by providing some minor details regarding Phase 6, which will conclude the Multiverse Saga. While Kevin Feige, president of Marvel Studios, remained silent about several of the Phase 6 projects, details of Marvel’s massive 2024–2025 plans were revealed. Here is everything that was revealed at SDCC 2022 regarding the conclusion of Marvel Studios’ second saga, despite some details being omitted (such as no mention of mutants or X-Men during Phases 5 & 6).

At their previous SDCC appearance in 2019, Marvel Studios announced that a new adaptation of the Fantastic Four was in the works. Since then, not much has been made public about the project. MCU Jon Watts, director of MCU’s Spider-Man trilogy, was initially set to direct prior to actually leaving the project, taking a break from superhero movie making as his reasoning. This caused many people to believe that Marvel will announce casting news or details about the movie’s new director at SDCC 2022. 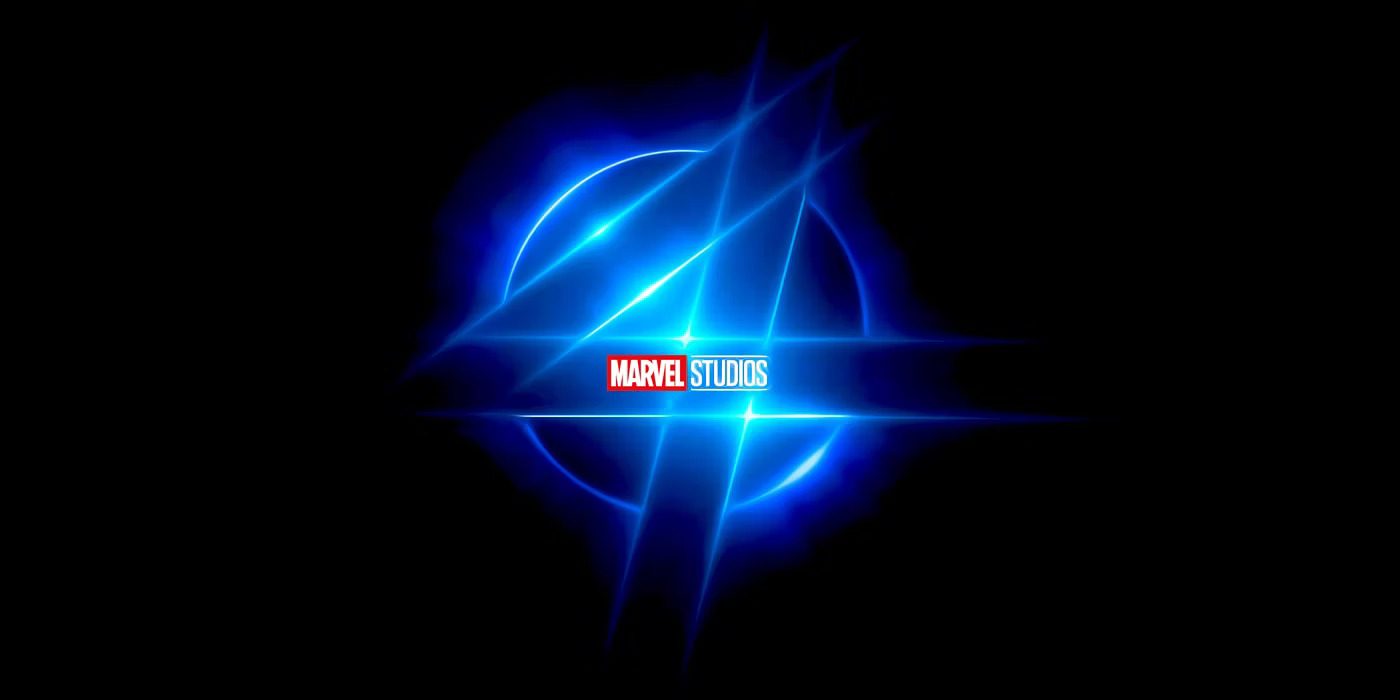 While this information was kept a secret, one thing was made public: the Fantastic Four’s future status on the MCU slate. Though many believed the MCU’s Fantastic Four would arrive in 2023, it was revealed that the movie would actually be in Phase 6 and will release in November 2024. This will give MCU more than sufficient time to select the perfect cast for the movie and a director to begin the Multiverse Saga’s last phase.

Marvel Studios’ revelation of the upcoming Avengers movies, The Kang Dynasty and Secret Wars, was by far the greatest reveal at SDCC 2022. This announcement appears to mean that Marvel is somewhat attempting to break the norm of the MCU starting with Phase 4, as it marks the very first Phase in which an Avengers movie won’t be released. Phase 5 will continue this, and Phase 6 will bring audiences not one but two Avengers movies in 2025. This makes sense for Marvel Studios because Phase 4 serves as a break following the major Infinity War and Endgame events. The Thunderbolts movie from Phase 5 is another team-up film that, in some ways, can stand in for the Avengers. 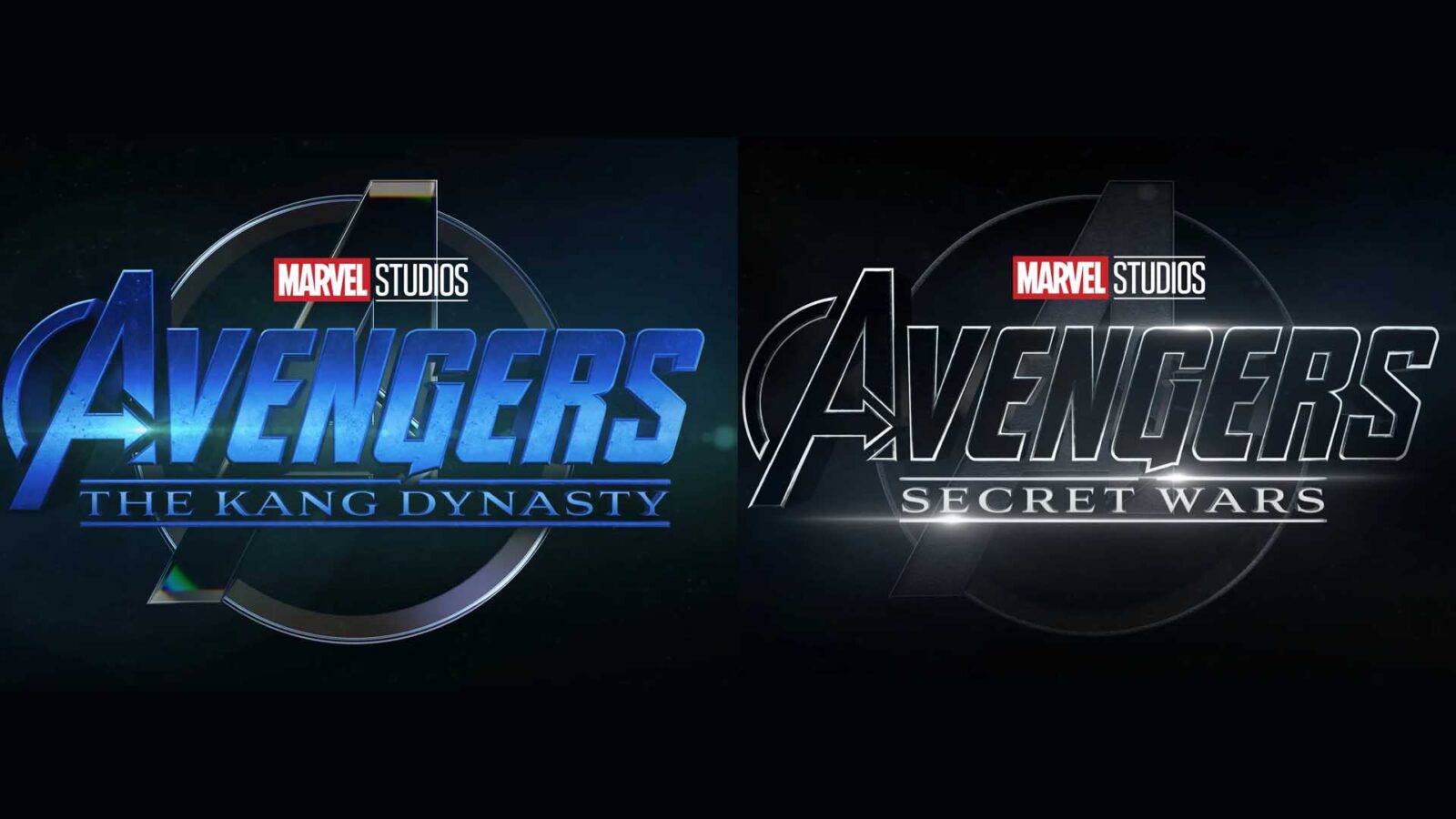 However, Marvel Studios will be releasing two Avengers films in 2025 to compensate for the two Phases without an Avengers release. Avengers: The Kang Dynasty, the first of the two films, is scheduled to be out in May 2025. Avengers: Secret Wars, the second film, will be released in November 2025. Given the films’ incredibly close release dates, there is expected to be a strong connection between the two.

Kang Will Be The Major Villain 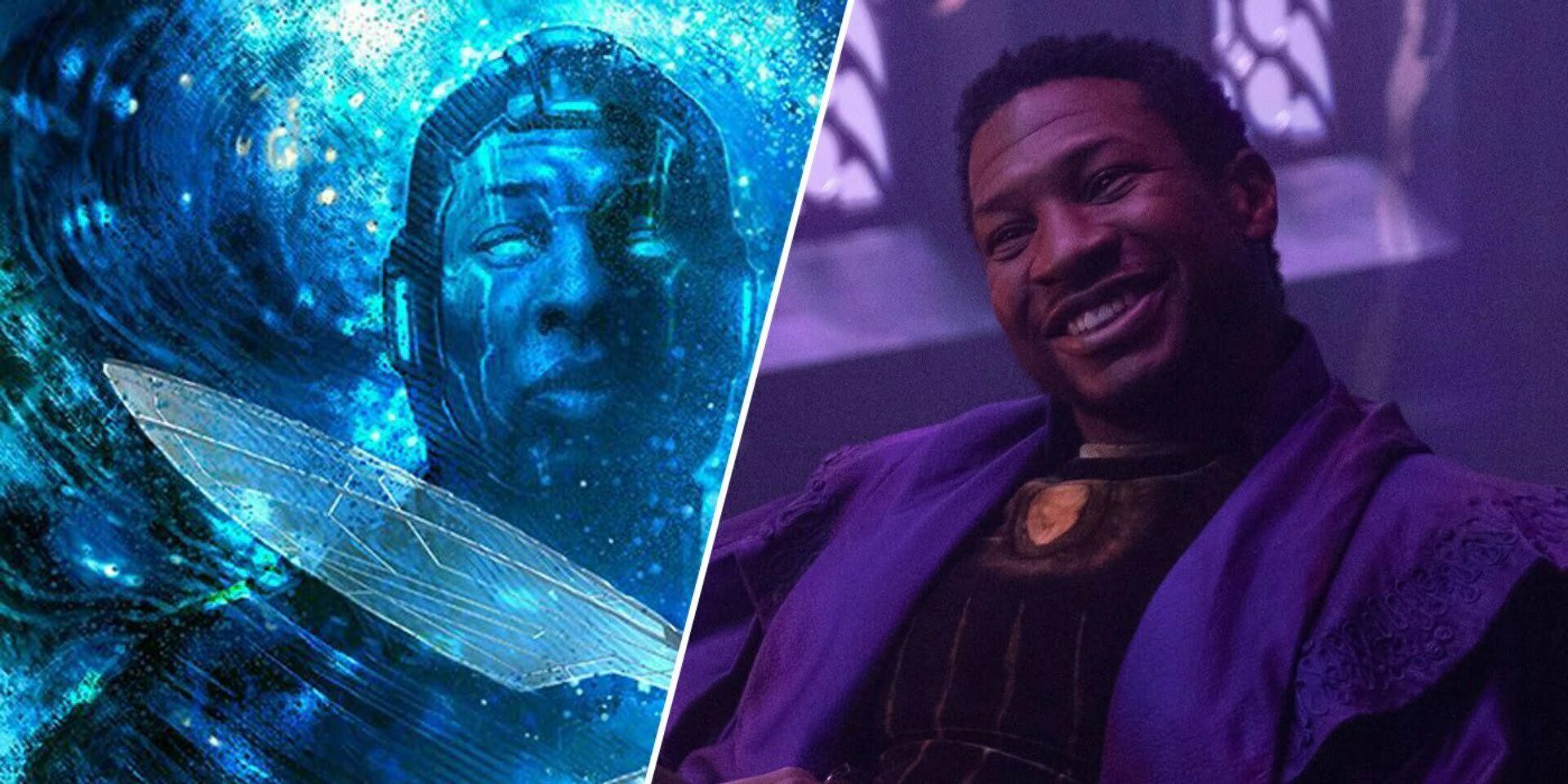 According to the title of the latter movie, Kang is most likely going to survive Ant-Man and the Wasp: Quantumania and become the villain of Avengers 5 shortly before Phase 6 comes to a close. The fact that The Kang Dynasty was one of the last Phase 6 releases and that Phases 4-6 will be known as the Multiverse Saga had almost confirmed Kang the Conqueror as the next Thanos-level challenge the MCU’s heroes will face.

Now that Avengers: The Kang Dynasty and Avengers: Secret Wars were announced simultaneously, it will be interesting to discuss about the villains of Phase 6. While Kang is obviously being set up to be Phase 6’s main villain overall, Secret Wars may also be setting Doctor Doom as a major villain in that phase. Given the heated rivalry between the Fantastic Four and Victor Von Doom in the comics, Doctor Doom is likely to be the main villain of the Fantastic Four movie. Doctor Doom could team up with Kang in the Avengers: Secret Wars to post an even bigger threat. 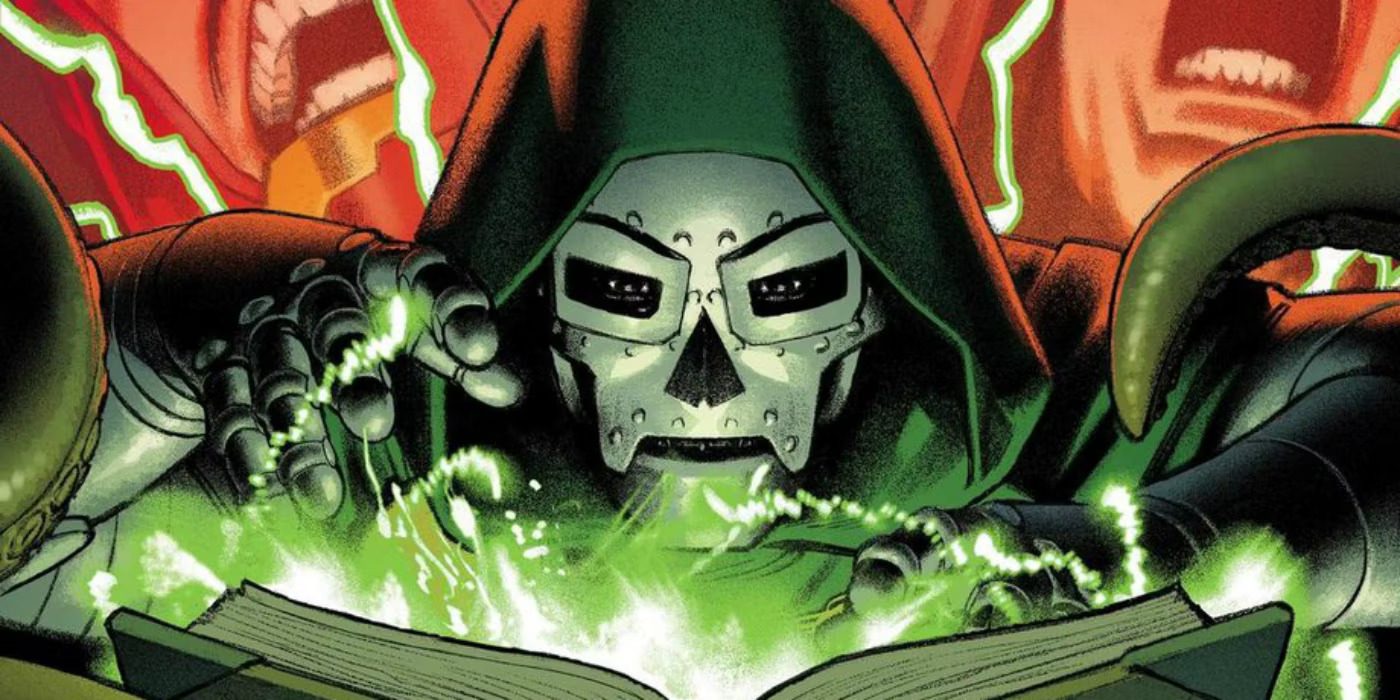 In the comics, Doctor Doom plays a significant role in both the first Secret Wars series and its 2015 spiritual successor. While Kang isn’t necessarily an important part of either, even after appearing in the run, the MCU is clearly building Kang up to be the major multiversal threat to end Phase 6. Marvel Studios may have found their major villain for Avengers: Secret Wars in Doom, as well as a possible threat for Phase 7 and beyond. After all, without Doctor Doom, it would be very difficult to adapt Secret Wars; thus, it can’t be an accident that Marvel placed Fantastic Four and Avengers 6 in the same Phase.

Many recent media statements have sparked speculation about the Russo Brothers’ “inevitable” return to the Marvel Cinematic Universe. Many people thought that the end of Phase 6 could allow the Russos to return to the MCU, given how Anthony and Joe Russo have expressed themselves that they adore the Secret Wars comic book and would enjoy working again with Marvel Studios. However, Kevin Feige revealed in an interview that the brothers would not be returning to direct either movie following the SDCC 2022 panel, where he introduced both Avengers: The Kang Dynasty and Avengers: Secret Wars. 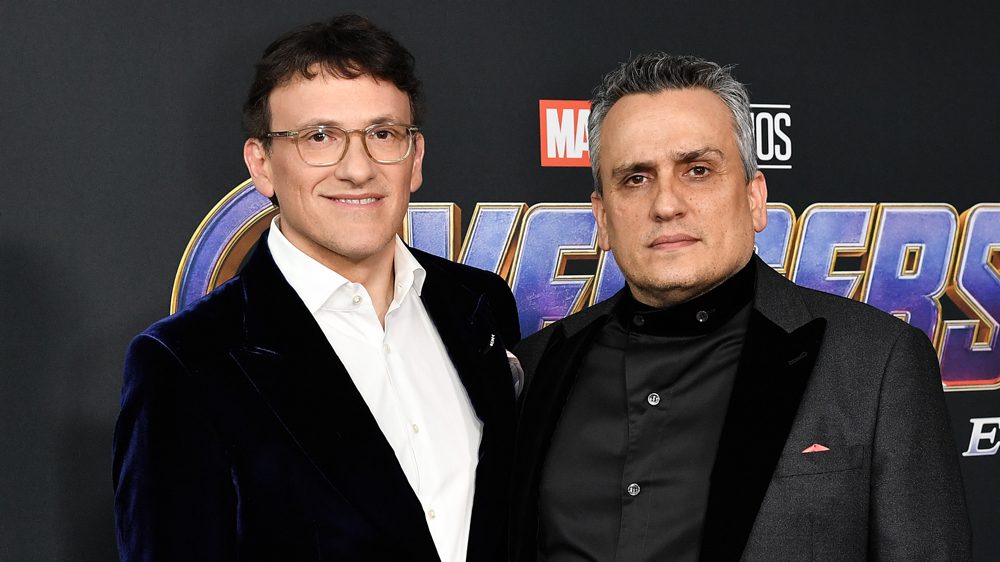 Feige acknowledges the close relationship between Marvel Studios and the Russos and the urge from both sides to find another project to work on together, but he clarifies that neither The Kang Dynasty nor Secret Wars is such projects and that the Russos—despite their love of the story—will not return to direct Avengers 6.

Now that SDCC 2022 is coming to a close, all of the Phase 6 surprises from Marvel Studios have been revealed. However, fans can almost surely expect more MCU-related revelations in the future, with D23 arriving in September 2022. Phase 6 of the Marvel Cinematic Universe still has a number of openings that need to be filled, and out of a total of 11 projects, only Fantastic Four, The Kang Dynasty, and Secret Wars have now been announced.

There are several potential projects that could take up those open Phase 6 slots, but most of them are likely already well-known to fans.

Simu Liu will undoubtedly reprise her role as Shang-Chi in the MCU following a critically acclaimed and commercially successful origin film. The second installment of this franchise appears to be a possibility before the fifth Avengers film.

One previously announced a project that wasn’t mentioned at SDCC was Armor Wars starring Don Cheadle. The possibility of Cheadle having his own series is getting closer when it was confirmed at SDCC that he would appear in Disney+’s Secret Invasion, which will release in 2023. 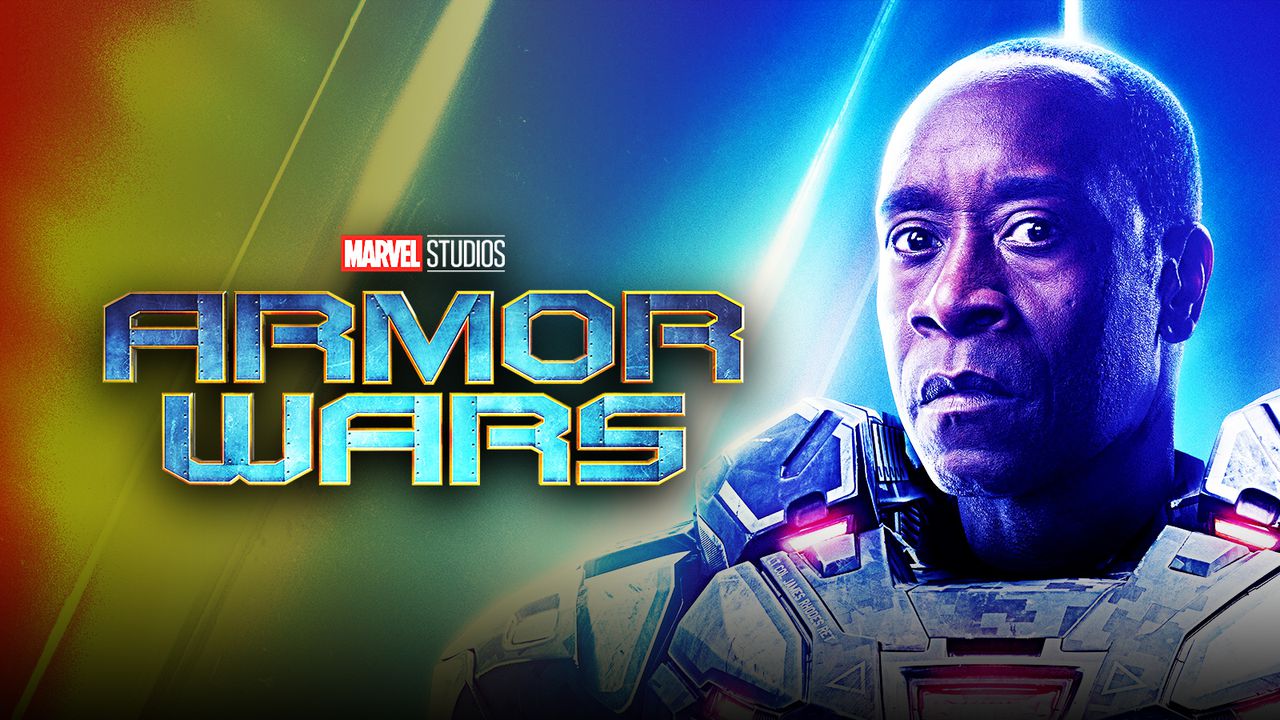 Normally, Sony Pictures follows its own processes, chooses a Spidey date, and Marvel Studios then makes adjustments. If they decide to create another Tom Holland Spider-Man movie, it will undoubtedly proceed in the same manner, but perhaps a new agreement will help everything stay more connected and organized.

Doctor Strange 2 introduced a major plotline moving forward: incursions. Incursion will probably play a significant role in the MCU, as fans of the Secret Wars comic books are aware. In the Multiverse of Madness post-credits scene, Strange goes with Clea to fix an invasion he started. A third Doctor Strange movie, including Wong, Clea, and Benedict Cumberbatch in the title role, could lead up quite nicely to The Kang Dynasty and Secret Wars.