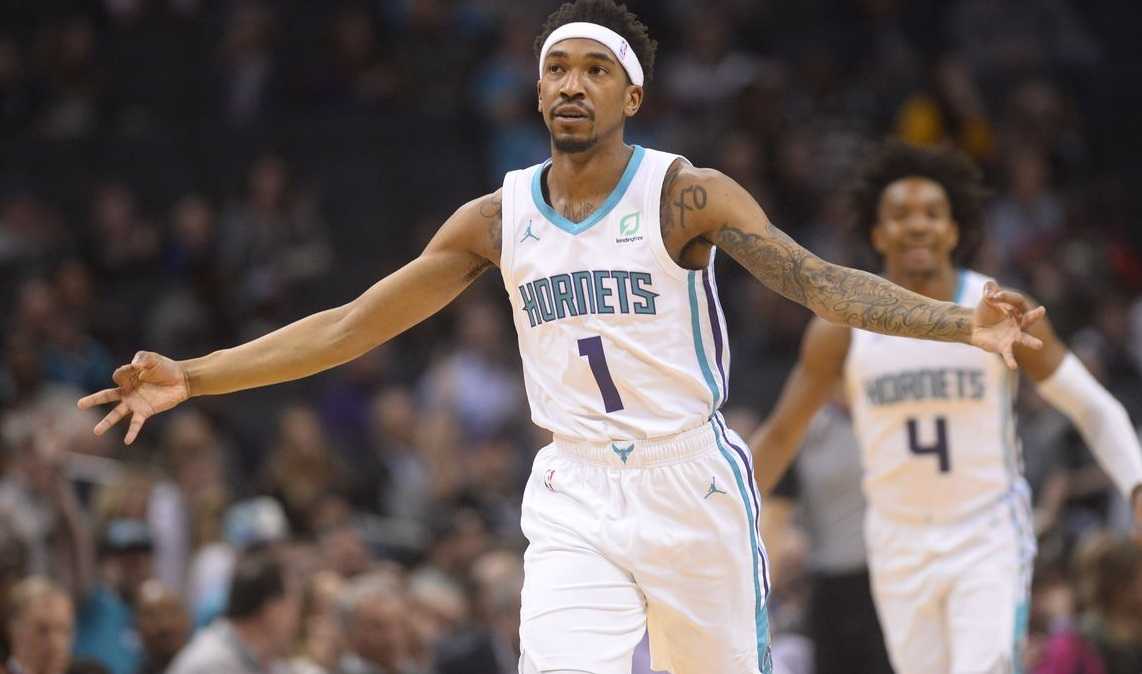 Malik Monk’s Net Worth and Earnings are something most of you don’t know much about. In this article, we will tell you the details about the net worth of Malik Monk, his personal life, assets, cars, and much more. Malik Monk is an American Basketball player who plays for the Los Angeles Lakers. He started his basketball career by playing college basketball for Kentucky.

Malik Monk’s full name is Malik Ahmad Monk. He was born on 4 February 1998 in Jonesboro, Arkansas, United Estates. Jackie Monk and Michael Scales are his parents. The younger brother of Malik, Marcus Monk, is a former Arkansas All-SEC wide receiver. Malik went to East Poinsett County High School for his freshman year. Where he averaged 22.8 points, 4.6 rebounds, and 2.7 assists per game and has an appearance in the class 2A championship game. Later on, Monk was transferred to Bentonville High School in Arkansas.

Talking about his love life, Monk is a private person, and there are no details about any of his relationships. We guess Monk is single because if he has any wife or girlfriend, we are truly clueless about it.

Also Read: JJ Watt’s Net Worth: How Much He Earns? 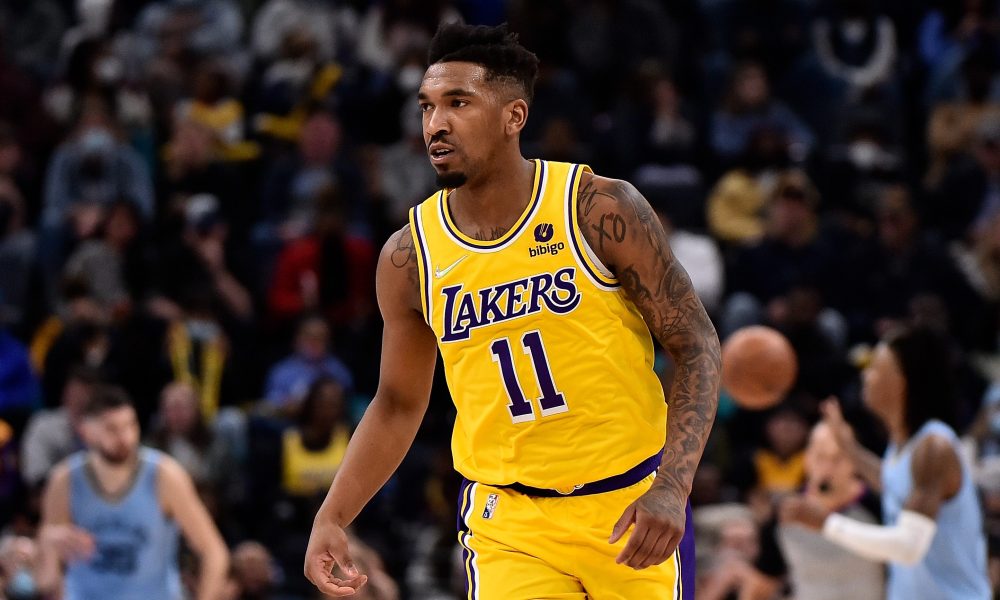 Monk scored 19 points in a 59-49 loss in the 7A State Championship on 11 March 2016. It was his final high school game which he won against Cabot High School. In 2016, Malik Monk was considered a five-star prospect for the game. He was ranked as one of the best by four main recruiting services Rivals, ESPN, Scout, and 247 Sports. In the same year, Malik was ranked as the No.9 overall player and No.1 shooting guard in the high school.

Malik began his professional NBA career in June 2017 when he was the 11th overall pickup in NBA drafts. The American player signed the contract worth $15,726,047. Unfortunately, he missed the whole summer League because of his ankle injury. On 26 February 2020, Malik Monk was suspended indefinitely for involving in substance usage and violating the guidelines. On 8 June, Monk was reinstated after it was proved that he complied with the anti-drug program. 2021 proved to be a good year of Monk as he scored his highest score and signed a minimum salary deal with the Los Angeles Lakers.

Malik Monk’s Net Worth is estimated to be around $3 million. He has accumulated most of his wealth from his professional basketball career. So, the primary source of his income is also professional basketball. Malik has gone through many ups and downs during his NBA career. But he has always been one of the best in everything he does. There is no information about his properties, real estate, or cars as the player lives a very private life. However, it has become essential for many celebrities to safeguard their personal life and relationships. 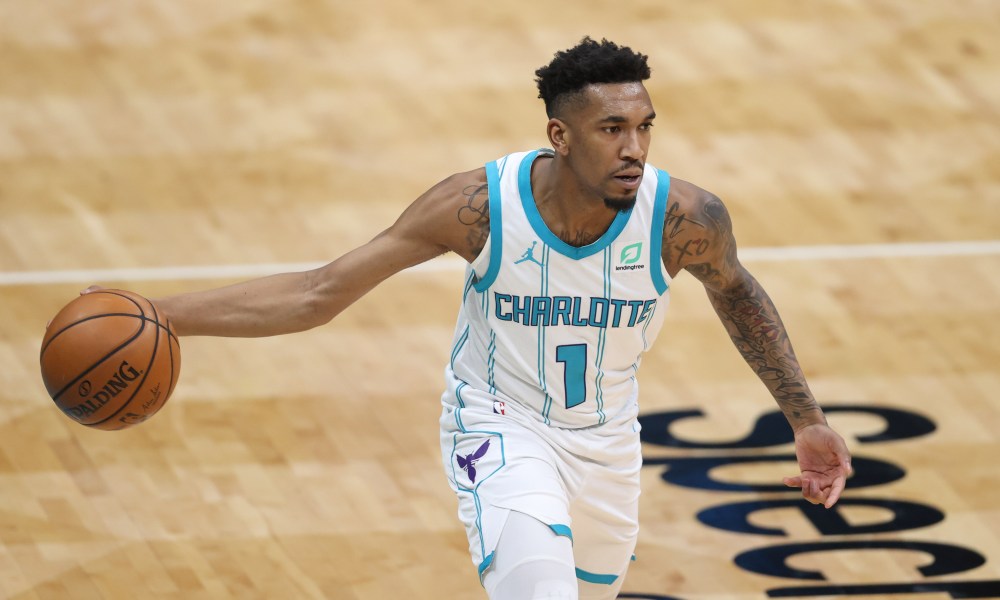 So, we have provided you with all the details of Malik Monk’s net worth and earnings. We hope you like the article and if you want to read more articles like this. Visit the OtakuKart Website and stay connected.