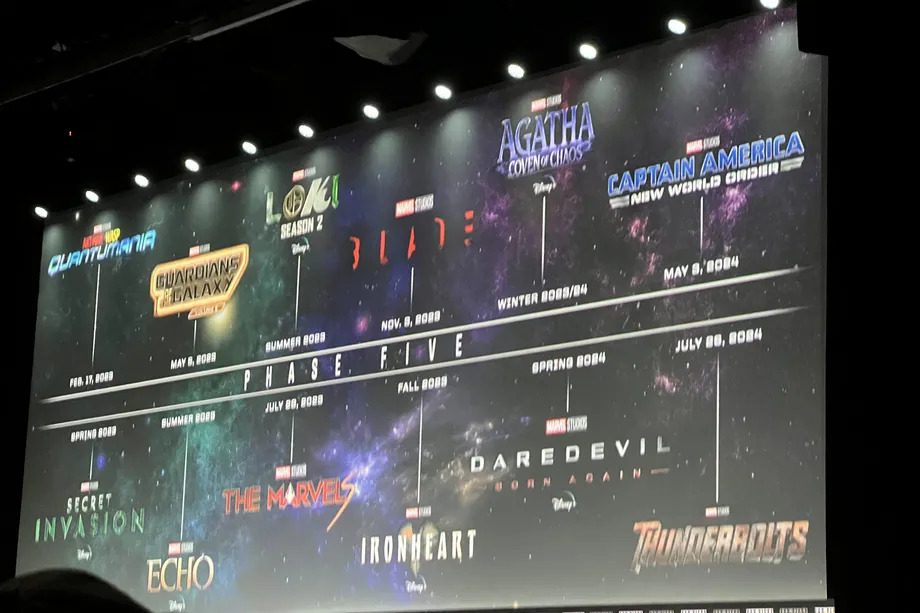 The complete Phase 5 MCU slate for Marvel Studios has finally been revealed. With the release of Black Widow in 2021, the MCU Phase 4 began, and a variety of movies and tv shows have since been released on Disney+ and in theaters. The MCU is eager to move on to the next phase of its narrative and announced that Black Panther: Wakanda Forever will be the last movie in MCU’s Phase 4.

After missing San Diego Comic-Con for a few years, the MCU makes its first appearance there since 2019 to reveal what the future holds for the franchise. The presentation includes, as usual, a recap of what Phase 4 has already accomplished and a hint at what is still to come. In addition to that, though, Marvel Studios is also at last addressing Phase 5 as they move forward with the MCU’s reconstruction following the conclusion of the Infinity Saga with Infinity War and Endgame.

With a whole buffet of movies and Tv series in development, it may have first seemed as though Marvel was throwing all of their cards on the table for just any fans who might have grown frustrated with Phase 4. Yes, Feige revealed, the Avengers will come back with two films in one year. A conclusion to what Marvel is now referring to as “The Multiverse Saga” is undoubtedly coming, as seen by plans for Avengers: The Kang Dynasty and Avengers: Secret Wars in 2025. Now, as part of a massive slate of announcements at Comic-Con, it’s been revealed when Phase 4 comes to an end, when Phase 5 starts, and also how many entries are coming next.

Ant-Man will deviate from the Marvel Cinematic Universe’s custom of ending Phases with the first film of the recently announced Phase 5 in 2022. No Ant-Man & The Wasp: Quantumania teaser was released, but a movie poster from the event gave fans their first look at Kang and Cassie Lang in her new superhero costume. 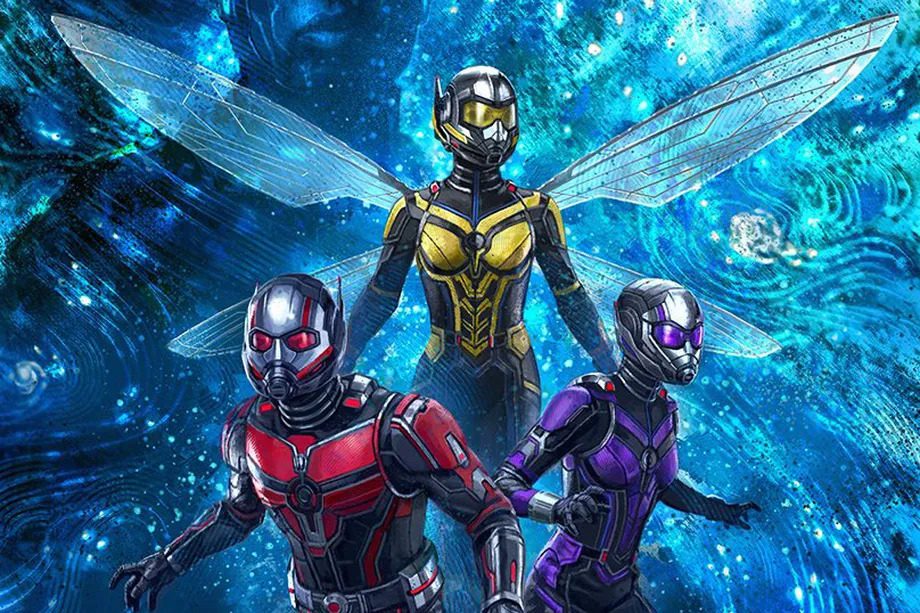 The third film in the Ant-Man series will bring back director Peyton Reed and stars Paul Rudd, Michael Douglas, Evangeline Lilly, and Michelle Pfeiffer. Bill Murray, Jonathan Majors’ Kang the Conqueror, and Kathryn Newton are all newcomers to this unique mini-franchise. After saving the universe, Scott Lang is now relaxing and writing a book. He has a podcast, which we already know because of Ms. Marvel.

The enigmatic Quantum Realm will be explored in more detail in Ant-Man & The Wasp: Quantumania, which will also introduce a new Kang the Conqueror version of He Who Remains to the Marvel Cinematic Universe.

Feige was joined on stage by Colbie Smulders to talk about the upcoming Disney Plus series Secret Invasion, which follows Nick Fury and Maria Hill as they cope with an alien battle involving Skrulls like Talos from Captain Marvel. Although Smulders expressed her joy at returning to the role of Maria Hill, she also called Secret Invasion a darker thriller in which it is impossible to tell who is actually human and who isn’t. 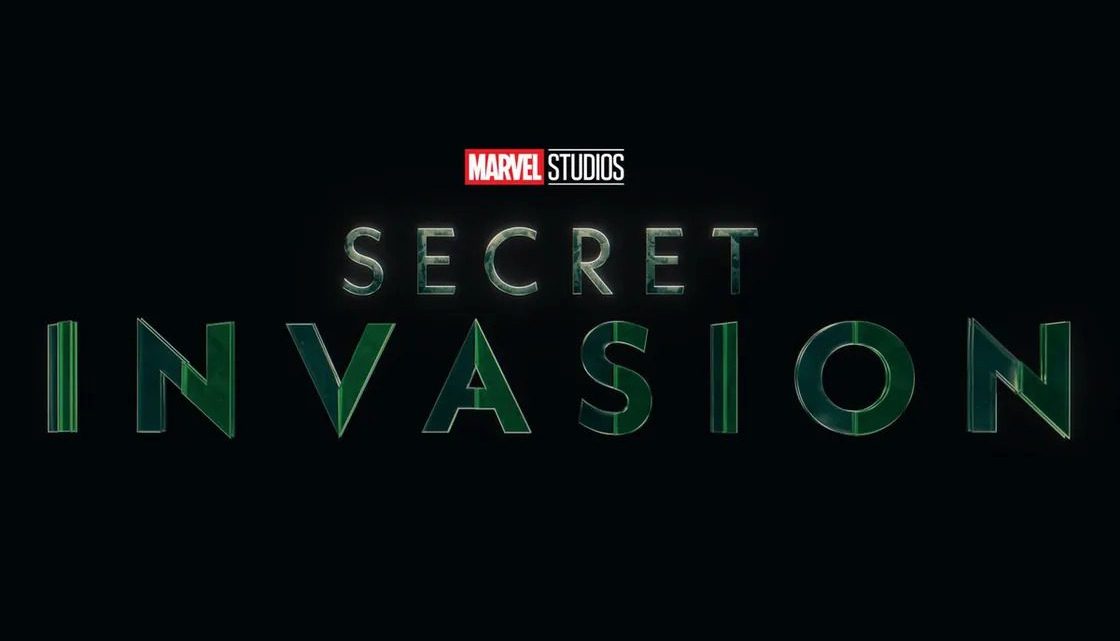 The cast also includes Olivia Colman and Emilia Clark. The series will be written by Kyle Bradstreet and directed by Thomas Bezucha and Ali Selem. Interestingly, the early footage presented at Comic-Con also showed the reappearance of James Rhodes, an Avenger who made his debut in Phase One but doesn’t seem to be connected to the Kree/Skrull war story.

During their section of the showcase, The Guardians of the Galaxy Vol. 3 cast and director James Gunn discussed how the future movie will explore how Gamora’s current self is adjusting to her role as the leader of the Ravagers in the present. The film will also explore Rocket Racoon’s tragic origin story in addition to bringing Adam Warlock into the mix. 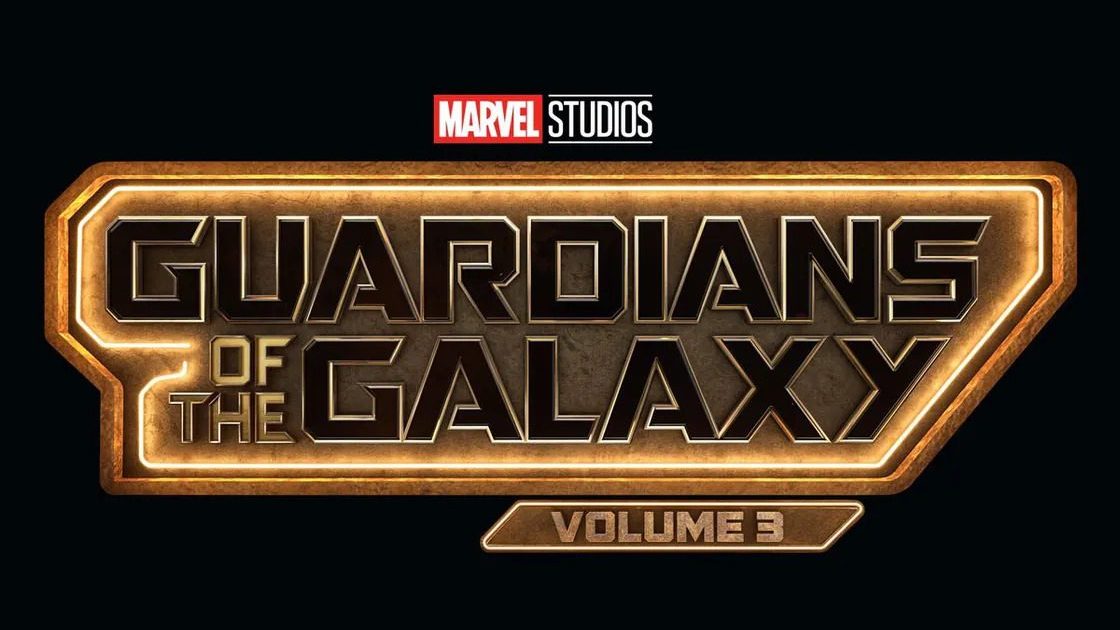 Strangely, the Holiday Special, which will presumably debut early in Phase 5, was not mentioned in James Gunn’s Guardians of the Galaxy Vol. 3 announcement. However, the Comic-Con 2022 panel did provide confirmation that Chukwudi Iwuji from Peacemaker will play the incredibly potent villain The High Evolutionary. Gunn also stated that Vol. 3 will mark the end of the MCU’s Guardians of the Galaxy chapter, however, he added a disclaimer that the ending of the franchise did not mean that the sequel would definitely involve lots of deaths.

Both Echo and Loki’s second seasons, which will premiere in the summer of 2023, are presently in production and The Marvels has been set for a release date of July 28, 2023. Echo spin-off Disney plus series from Hawkeye will follow the story of Alaqua Cox’s Maya Lopez. According to reports, Charlie Cox, Zahn McClarnon, Vincent D’Onofrio, and others will also be a part of the series. 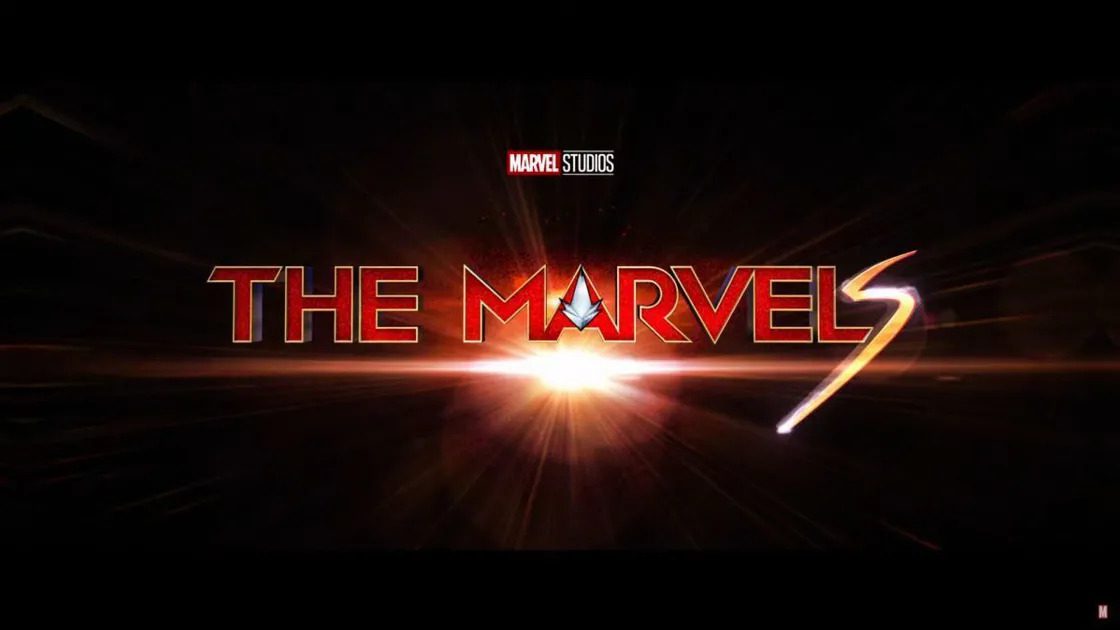 Although Loki Season 2 was confirmed for some time, we finally got a release date for it. Obviously, Tom Hiddlestone will be back. In the Captain Marvel sequel, The Marvels, which will be directed by Nia DaCosta, Kamala Khan will finally get to meet her hero Carol Danvers (after a near-miss in Ms. Marvel).

Blade! It’s happening once more. One of the greatest superhero films ever is getting a revival, and Mahershala Ali will play the lead half-vampire in it. Delroy Lindo co-stars in the film, which will be directed by Bassam Tariq.

This Ironheart series will feature Riri Williams, a teenage engineering student who creates a super iron suit similar to Iron Man. Williams will initially appear in Black Panther: Wakanda Forever and will be played by Dominique Thorne. 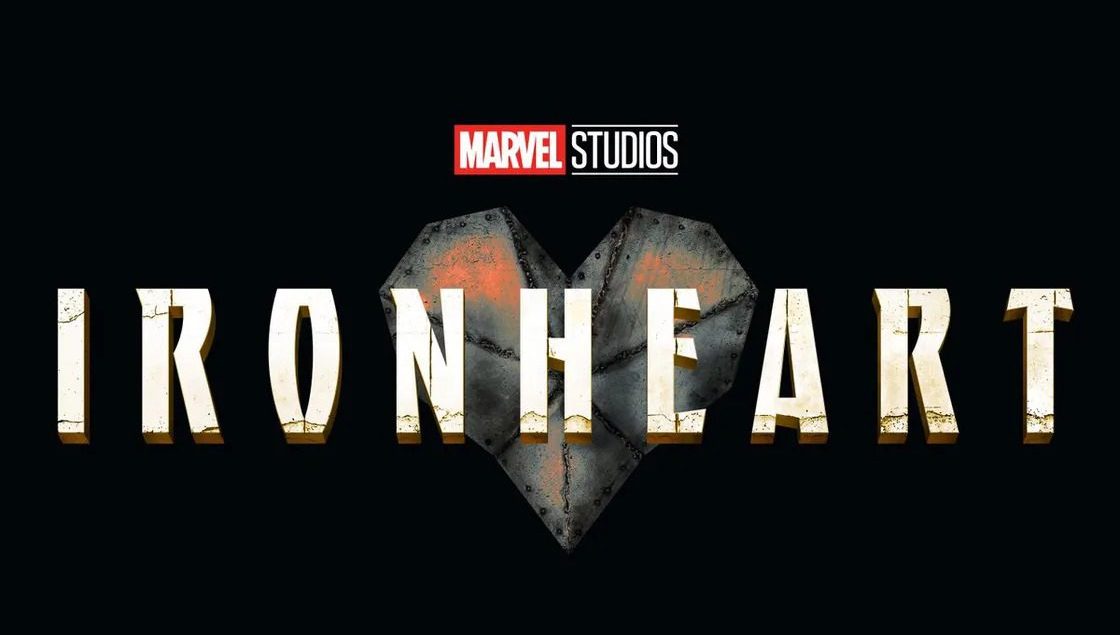 Agatha: Coven of Chaos, Agatha Harkness’ solo series, has received a minor renaming and an official release date, neither of which offer too much about what will happen to the cursed witch, considering what happened to Wanda in Multiverse of Madness. The planned release date for Coven of Chaos is the winter of 2023. 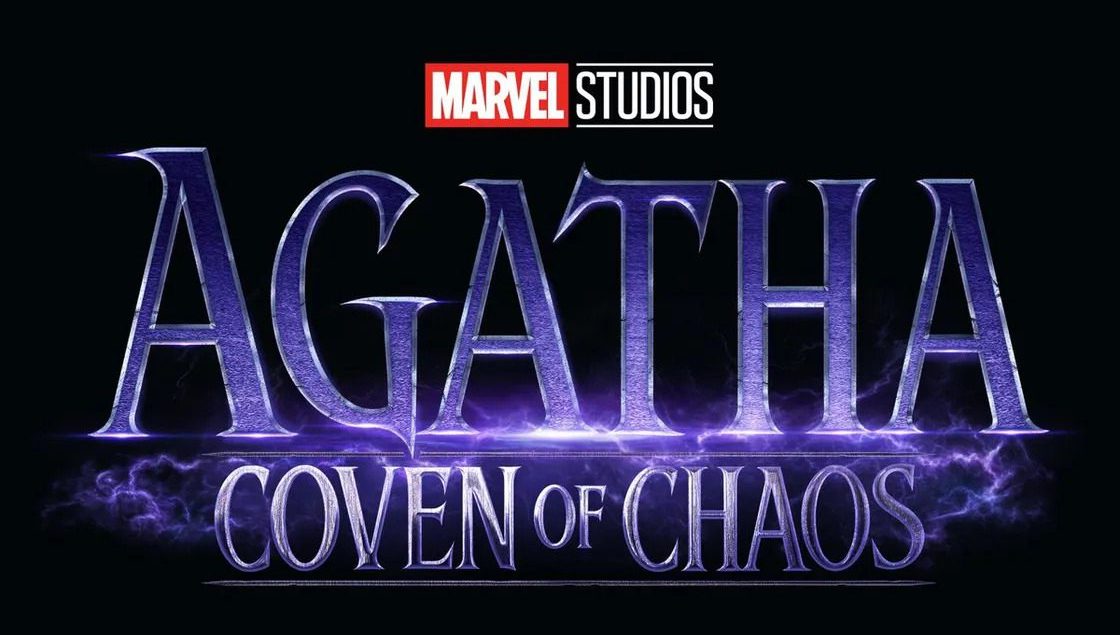 After the MCU animation series caught viewers’ minds on Disney+ in Phase 4, Marvel Animation announced at Comic-Con 2022 that What If season 2 will debut on Disney+ in 2023. Marvel further stated that season 3 of What If had already been renewed. The tv series is expected to be “crazier and pushing the boundaries of what’s possible in the multiverse,” and early footage at Comic-Con featured Captain America battling Thanos while also removing the Time Stone from the Infinity Gauntlet. 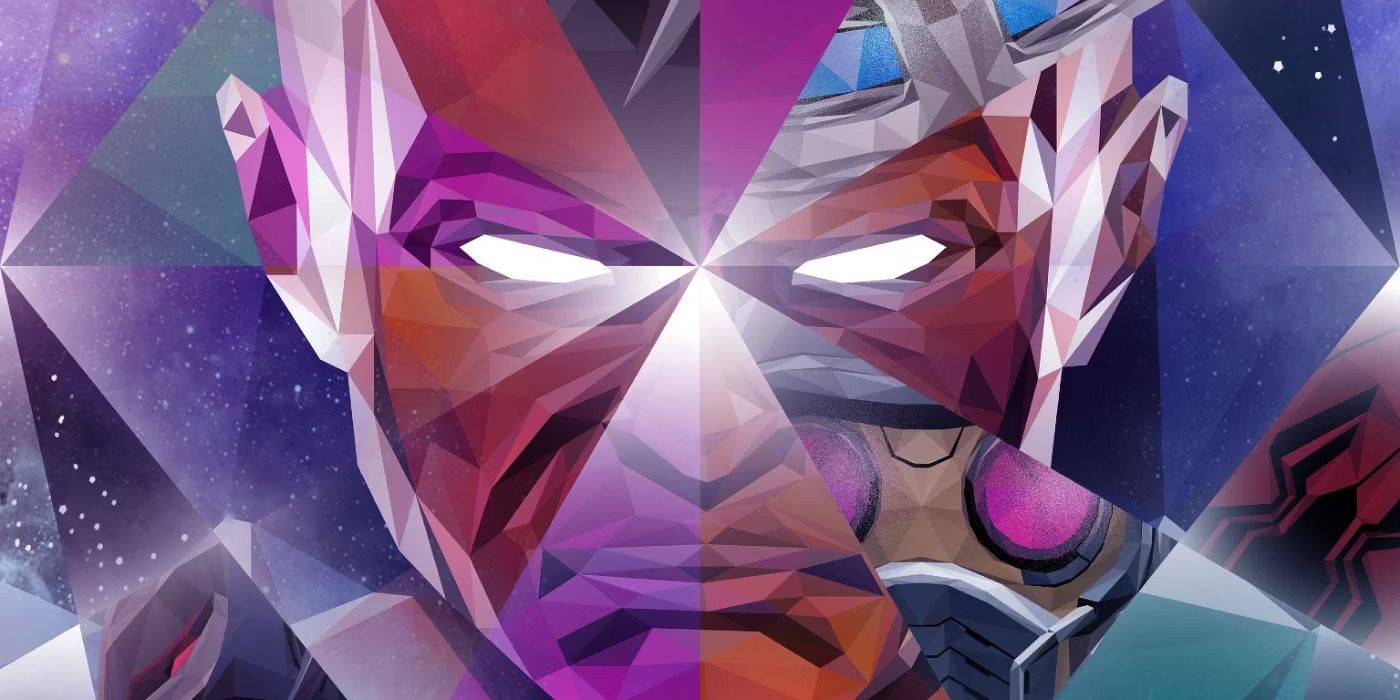 If the subtitle for the upcoming Daredevil series is any obvious sign, Frank Millar’s Born Again story arc would be adapted for a new storyline that will bring Matt Murdock back to the MCU. In this future series, Vincent D’Onofrio will return to his role as the Kingpin, and Charlie Cox will reprise his part as Daredevil. Daredevil recently made an appearance in No Way Home and the newest She-Hulk series teaser. 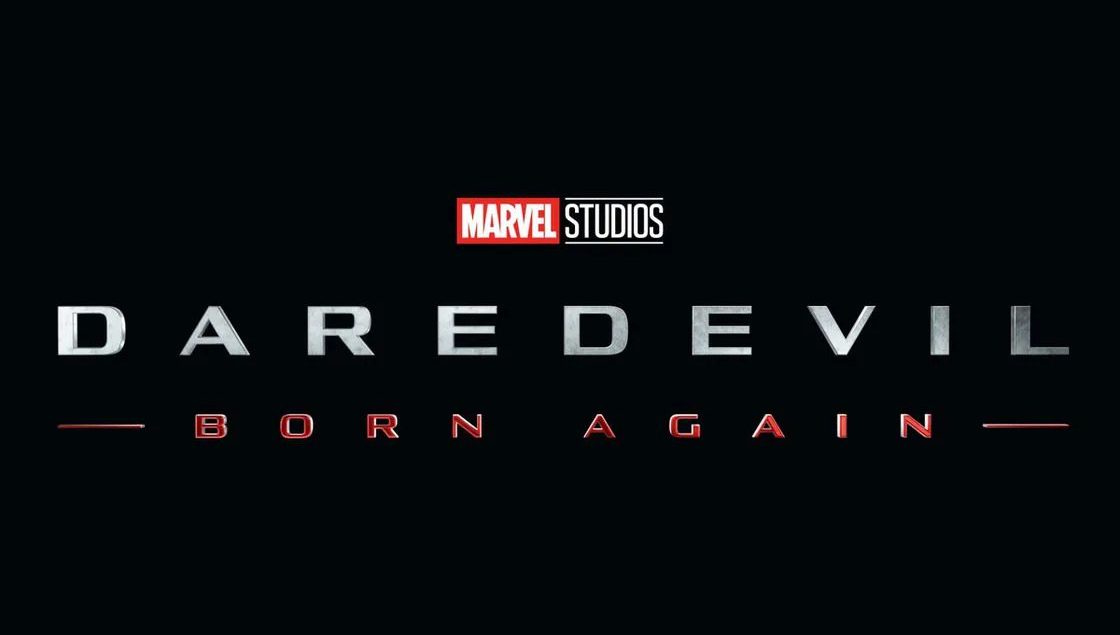 Captain America 4 now has a new title, Captain America: New World Order, as well as a release date after being confirmed following the end of Falcon & The Winter Soldier. There are currently no plot details, but if New World Order stays true to the comics, it will imply that Red Hulk is somehow making a comeback in the MCU. Following Falcon and Winter Soldier, Sam Wilson will once again don the shield. 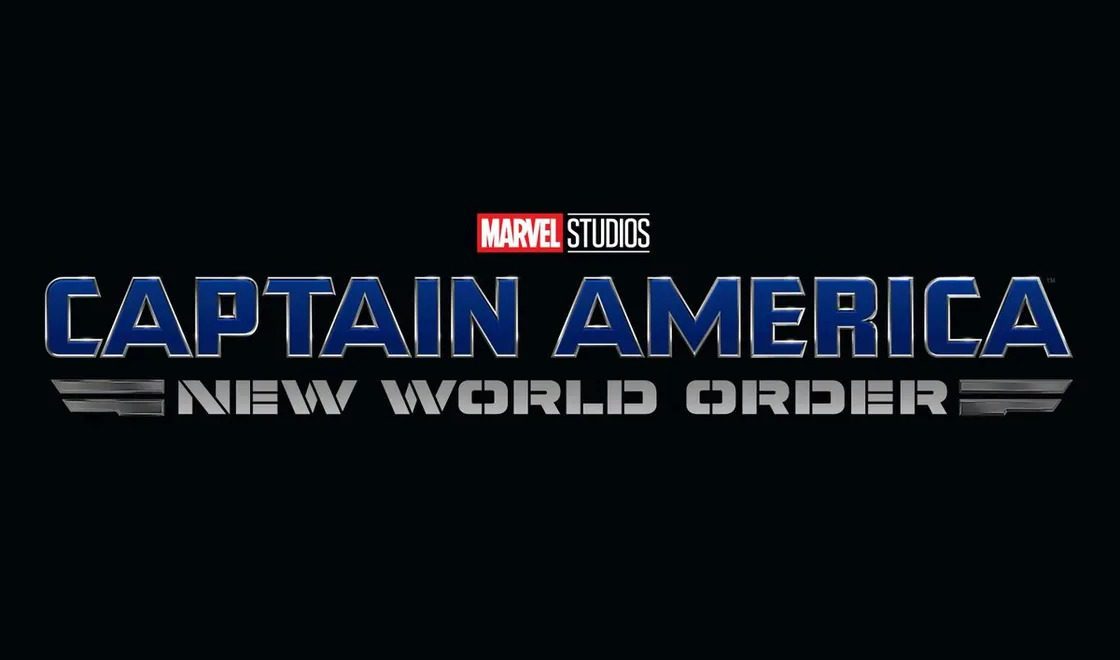 For quite some time, it has been clear that Julia Louis-Dreyfus’ Valentina Allegra de Fontaine was up to no good, creating her own squad of a ripoff of the Avengers to carry out evil acts in the name of justice. It turns out that’s precisely what she’s been doing, and that group will star in a movie of the same name that will be released on July 26, 2024. The Thunderbolts are just an antihero group of reformed supervillains. Jake Schreier is set to direct the feature film adaptation. 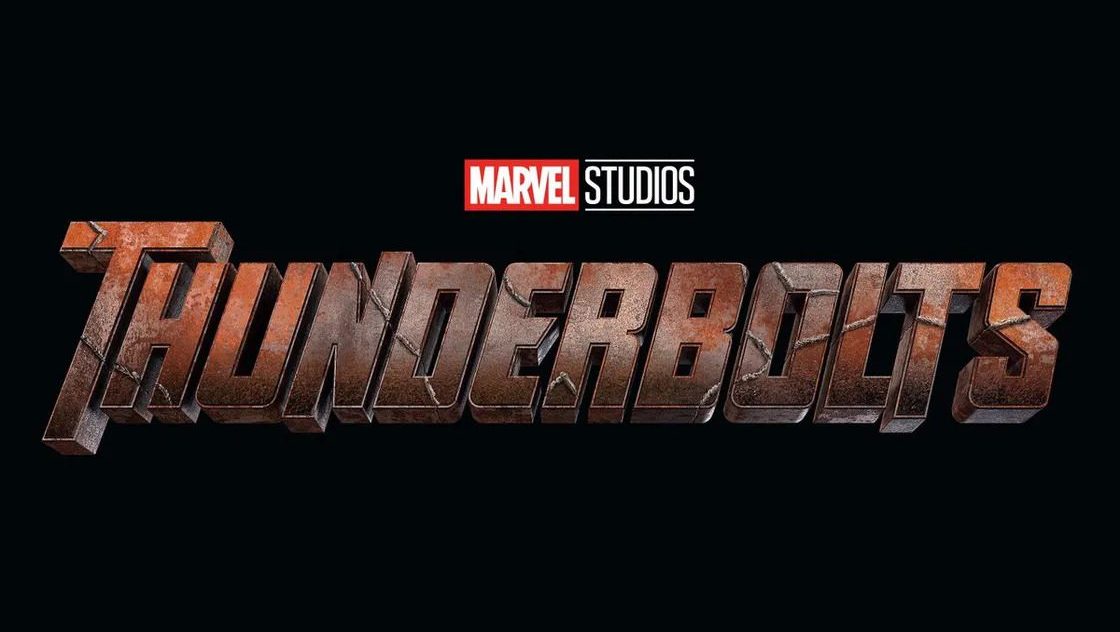 Although Tom Holland won’t be back for Spider-Man: Freshman Year, the animation attracted a lot of attention in Hall H at Friday’s Marvel Animation event. The narrative will introduce Norman Osborn as a substitute mentor to Tony Stark even though it takes place before Captain America: Civil War, as indicated by Peter Parker’s homemade suit. His son Harry would also be Peter’s classmate. 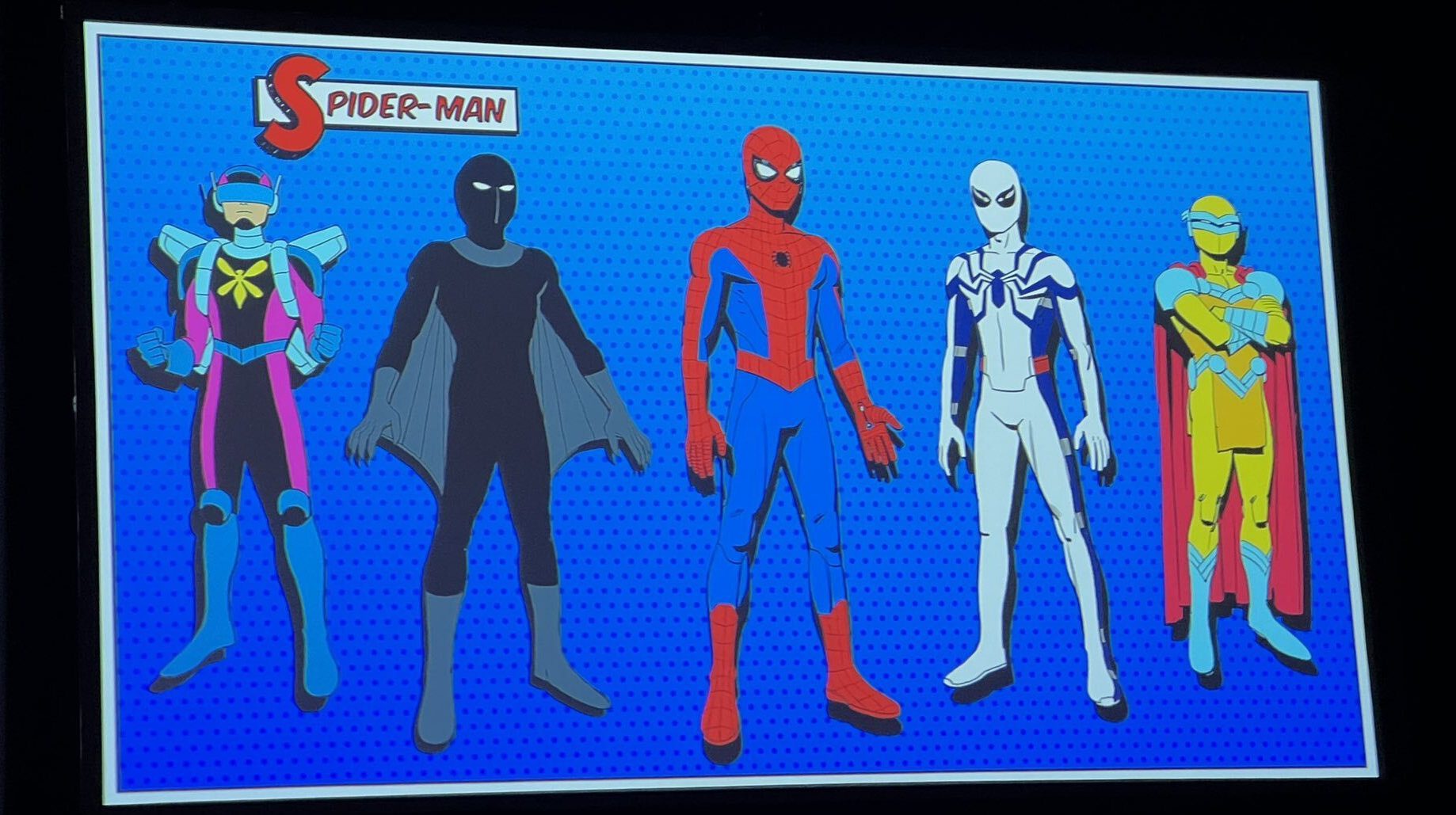 Unexpectedly, Charlie Cox will return to voice Daredevil in the animated series after making his official MCU live-action comeback, and Doctor Strange will also make an appearance. In addition to Peter Parker’s attire, the whole cast of Spider-Man supporting actors and Spidey enemies that will feature in Freshman Year was also revealed in images shared at Comic-Con 2022.