Where is Uncle Buck Filmed? Let us talk about the beautiful visuals. John Huges is the director of the comedic feature film Uncle Buck. The movie comes one year before Hughes’ first Home Alone movie in the franchise. Among the actors in the comedy movie are John Candy, Jean Louisa Kelly, Gabby Huffman, and Amy Madigan.

Regarding the Uncle Buck review, it was commended for the use of real locations and the director’s willingness to shoot the scenes in what appeared to be stressful shooting circumstances. Locations for the Uncle Buck movies can be found all around Illinois and the city of Chicago. Let’s learn more about this film and therefore answer the question in demand.

What’s Uncle Buck all about?

John Hughes created the 1989 American comedy Uncle Buck, which stars John Candy, Amy Madigan, Gaby Hoffmann, Macaulay Culkin, Garrett M. Brown, and Elaine Bromka in supporting roles. The film was written by Hughes and directed by Hughes. The movie centers on a bachelor who looks after his brother’s teenage daughter, who is rebellious, and her younger siblings whilst their parents are away. 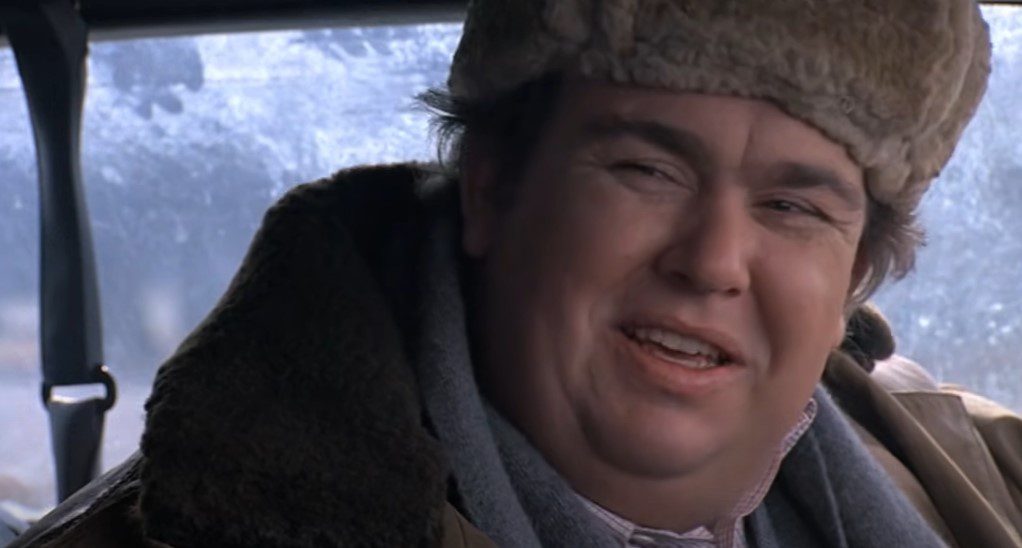 Also Read: Persuasion Filming Locations: Know Where Was It Filmed?

The famous scene featuring Candy’s Buck Russell and his damaged car in a high school setting will be remembered by anybody who has seen and liked the film. The name of the school in question is New Trier West High School, and it is located at 7 Happ Road in Northfield. A few scenes are set in a garage called Firestone Auto Care. The car repair shop, in which one of the movie’s most important and recognizable sequences was filmed, can be found at 8801 Skokie Boulevard in Skokie. Here, a few sequences featuring Buck and his truck were shot.

Cicero, Illinois, which is home to the Bowling Alley featured in the movie, has now been added to the list of locations utilized for the filming of Uncle Buck. The Palace Bowl, a bowling alley, was located at 5242 West 25th Street in Cicero. Many people would recall the first-grade education that Buck Russell received from Candy Visits. Romona Primary School, which is located at 600 Romona Road in Wilmette, is the primary school that is included in the picture.

The audience was first exposed to the stone-built residence in Wheeling. The setting first appears on the screen during a scene with Candy’s brother and his car, which would later play a crucial role.

Where to Watch Uncle Buck?

You can watch Uncle Buck on Netflix. Depending on the plan you select, you may access Netflix’s extensive collection of shows and movies for as little as $99/month for the basic plan, $15.99 per month for the standard package, and $19.99 per month for the premium plan. Amazon Prime Video also offers free streaming of Uncle Buck. It does, however, offer a large selection of episodes and films that you may choose for $14.99 a month, so you can pick other TV and films to watch from there.

Additionally, available for streaming on Apple TV+ is Uncle Buck. For a monthly fee of $4.99, the Apple TV Plus library also offers access to a wide variety of other highly regarded programs and films, including Mythic Quest, Tedd Lasso & Wolfwalkers.

Also Read: Alba Filming Locations: All About The Netflix Show