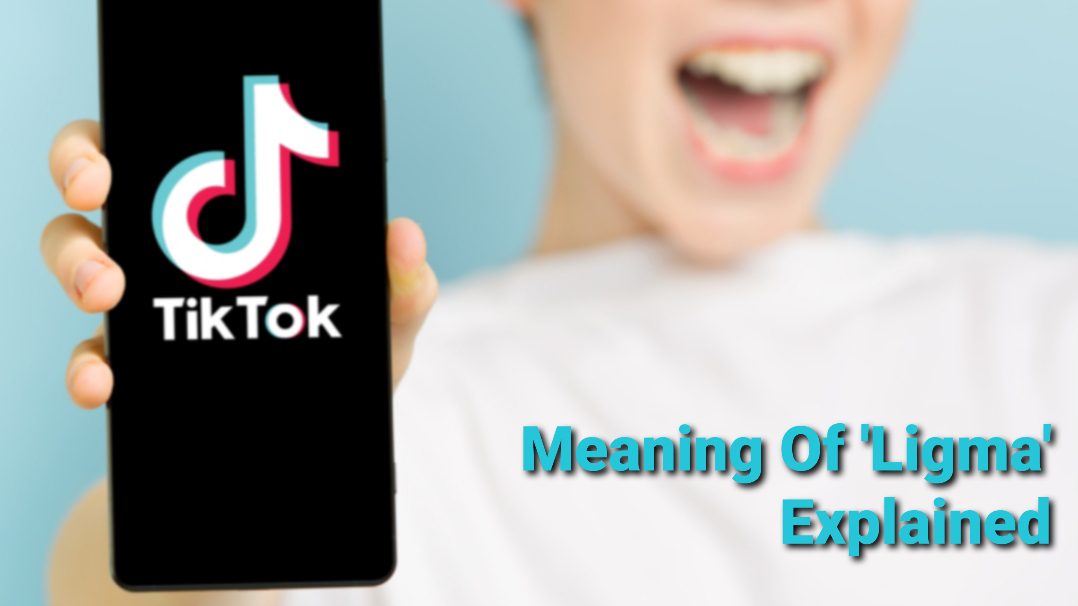 Here, we shall discuss what Ligma means on Tiktok. Gen Z has never failed to surprise us with the weird slang, crazy filters, and some unexpecting challenges too. Those eventually get trending on social media. Now, it’s the time for Ligma. Well, it works more like an inappropriate internet joke. The term, in a funny way, started back in May 2018. It’s been after several years that it’s doing wonders on the Tiktok platform. Even if you are a daily active user or highly inclined to social media, Ligma may be new to you.

Let’s dive into this piece to learn what exactly the term, Ligma means on Tiktok.

Also Read: Who is Candice On TikTok, What Is The Punchline Behind The Joke?

On Tiktok, the term ‘Ligma’ means nothing but it is used in a vulgar joke. If someone texts you ‘Ligma Balls’, it simply refers to ‘Lick My Balls.’ Explains the rest? Yes, it does. It may sound weird to you, but don’t fall for it. It’s always recommended not to reply to such texts having the term Ligma. This slang is more popular among boys, though.

The above example can be more elaborated but more simply.

Therefore, knowing this, now Person 2 is finished with deep embarrassment. He will either end up laughing out loud, or trying to figure out what just happened, or may take it badly. But, this isn’t the only way or usage. People are using Ligma Balls in various contexts and have been taken to various other social media platforms, including Twitter. 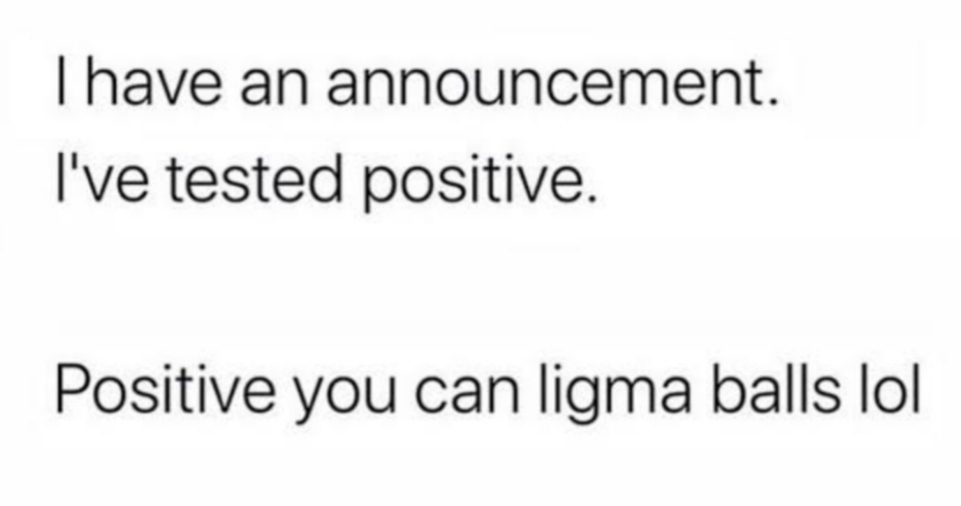 This Ligma, inappropriate joke is mostly used on the chat forums. Even the hashtag has garnered a lot of views, to date. Especially the youngsters are going crazy with this, while the rest are still trying to figure out what it means in reality. The term has gotten mixed reviews. Some take it as a joke, and some get offended too. However, that’s a rare case though. Now, when you know what the punchline is all about, you must not get fooled by Ligma, anymore.

Also Read: Is Tiktok Safe For Kids? All You Must Know