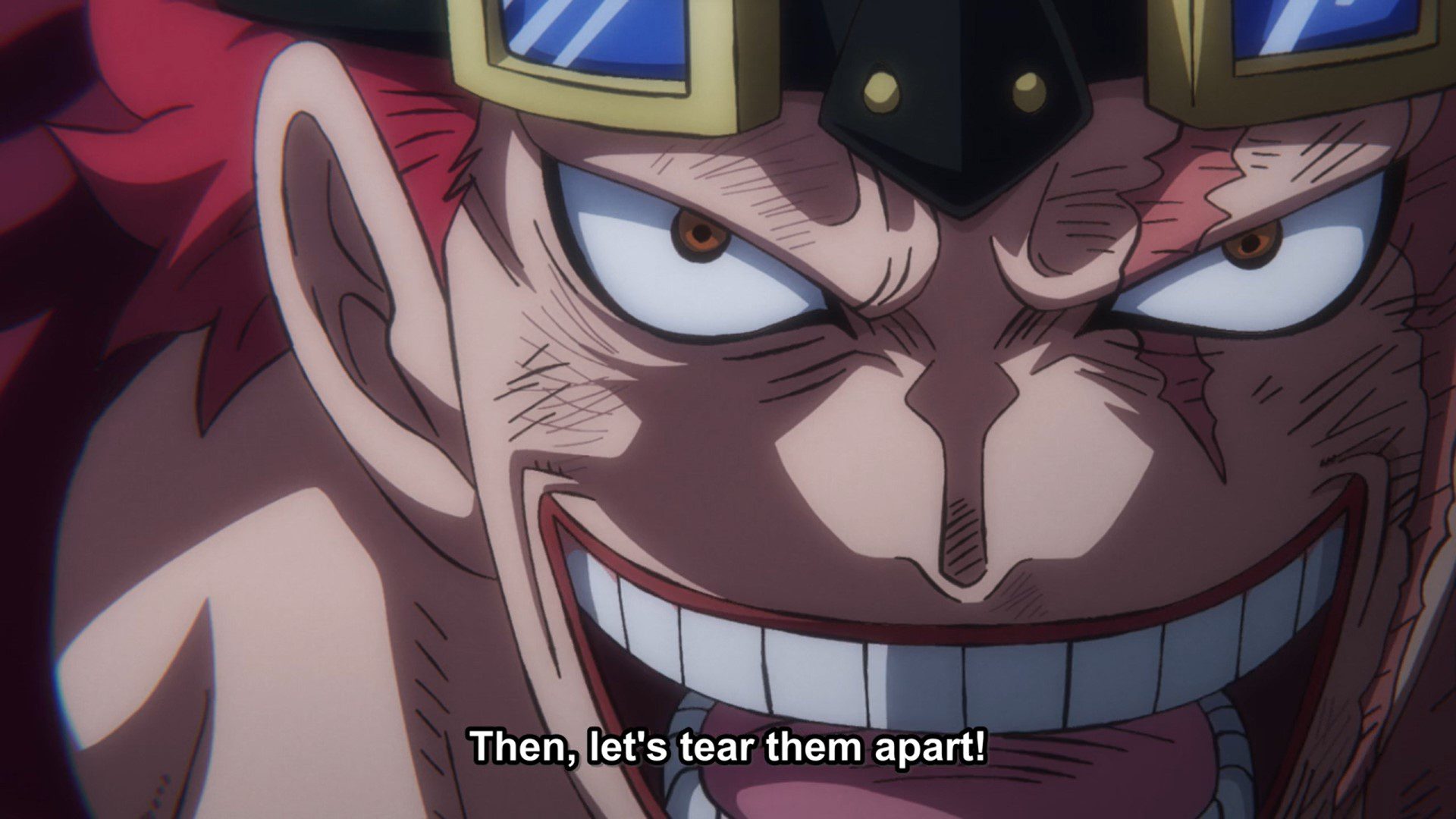 One Piece Episode 1026 will be back next week to break the internet. And along with the new episode of One Piece, the new chapter of One Piece will be back after a month’s break. Both the episodes and the new episode will display scenes that will break the internet. All the supernovas were fighting the emperors collectively up until now, however, it’s time we break them apart because they are too strong together. Meanwhile, Orochi has come back from the dead and is going to take revenge on Kaido by burning down the Onigashima. Well, let’s talk about all of this in detail.

Episode 1025 “The Worst Generations Gets Wiped Out?! The Emperors’ Deadly Attack!” – Recap

The episode opens with Oden’s imposter tormenting the Akazaya nine. Ashura Doji moves ahead and strikes the imposter before it can blow itself with the dynamites. He tells the rest of them to get out of here and stop Kanjuro, who is on his way to kill Momosuke. On their way to save Momosuke, they confront Jack again. Dogstrom tells the rest of them to move ahead while he will stop him alone. Meanwhile, in the castle, a new mysterious figure appears, and it is burning down the castle from the inside. Later it is revealed that Orochi is still alive, and he is determined to take revenge by burning down the Onigashima. 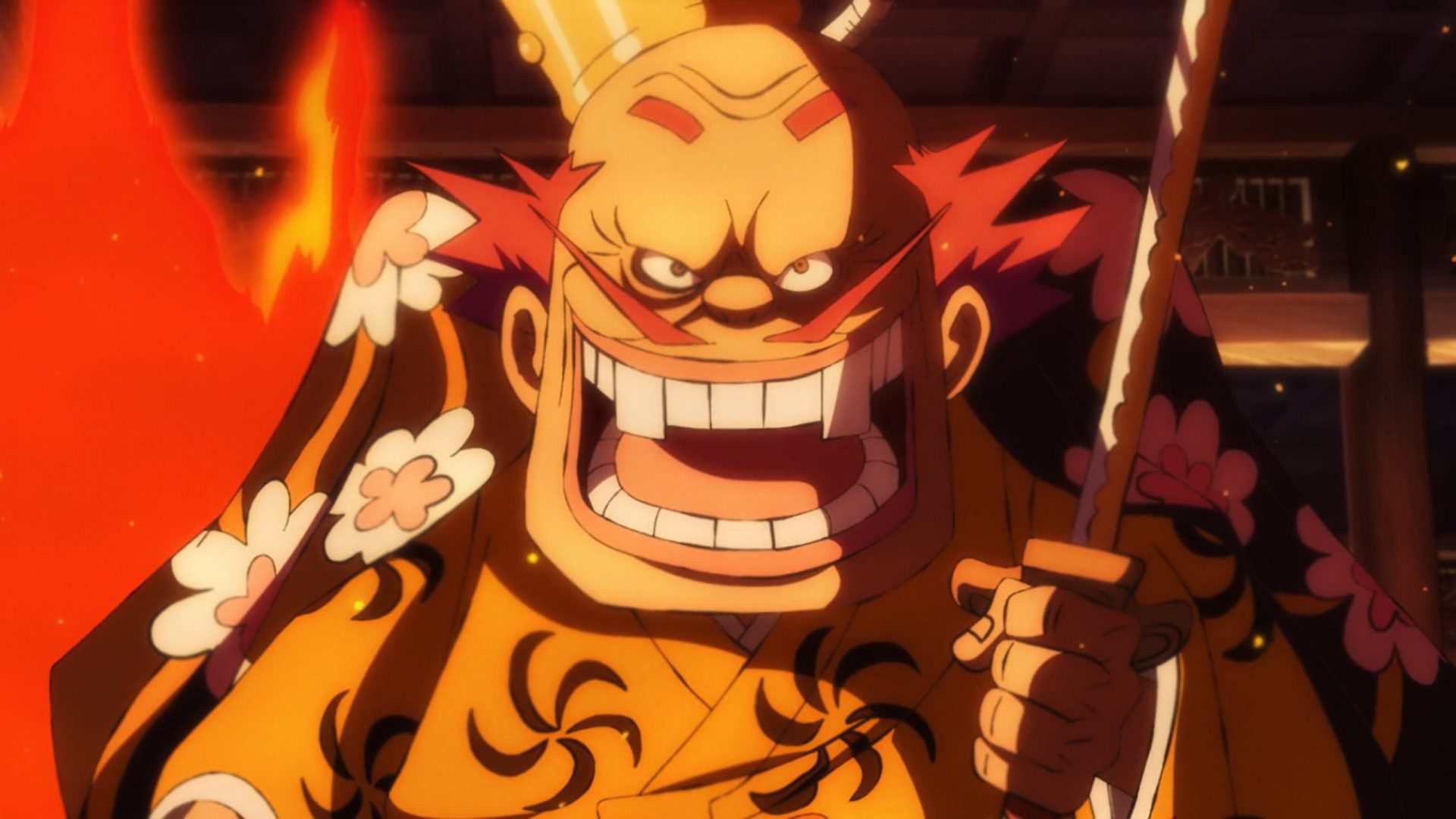 Whereas on the Live Floor, Queen is furious after being hit by Chopper and is going to attack back with one of his equipment. However, Marco stops him. Meanwhile, on the roof, the emperors swing their swords and unleash a heavy blow. Zoro alone stops it but takes a heavy injury. The worst generations planned to separate the emperors so they can fight them easily.

What to expect from One Piece Episode 1026?

As mentioned earlier, fighting the two emperors together is too much for the worst generation of pirates. And if they release one more attack like the previous one, it could be really fatal for our supernovas. So, the obvious plan to avoid that disaster is to separate them. As we learned, Law won’t be able to shift one of them with his power because their Haki is too strong. They will have to come up with a new plan for that. And we can expect to see it in One Piece Episode 1026 as it is titled “The Supernovas Strike Back! The Mission to tear apart the Emperors!”

Furthermore, we can also expect to see the fight between Dogstrom and Jack while the others are going to reduce Momosuke from Kanjuro, who is determined to kill him. Whereas we also see Orochi in One Piece Episode 1026 continuing to burn Onigashima, and we might also learn how he survived the attack from Kaido. And on the live floor, the fight between Queen vs. Chopper and Marco can also be expected to be seen in One Piece Episode 1026. 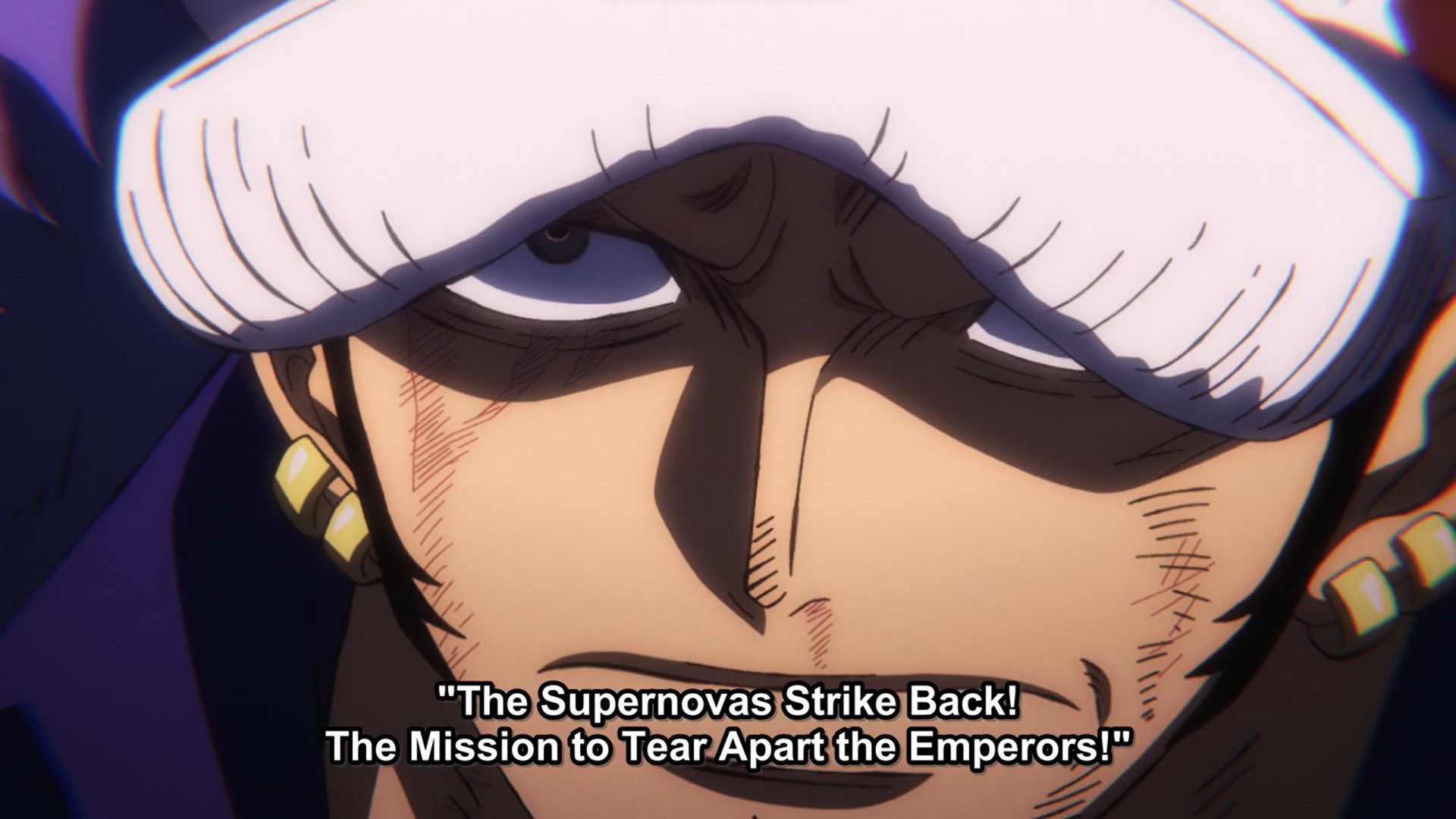