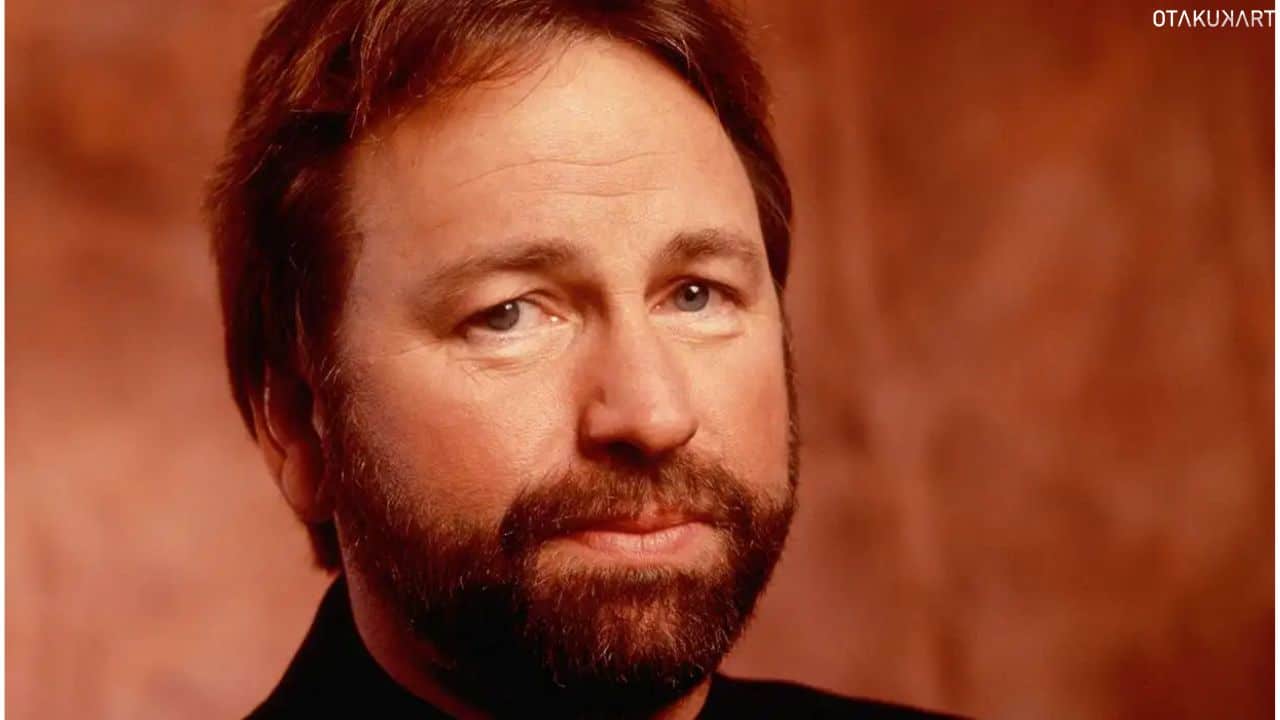 If not physically, John Ritter, a terrific actor and comedian are still alive in everyone’s heart. However, he passed away extremely suddenly, and the majority of people truly had no idea how it happened. So, in this article, we will learn the truth about John Ritter’s end and how he died. After his demise, his family filed court cases against the medical professionals who provided his unsuccessful treatment.

John has worked on a number of TV shows and movies, and even he experienced his share of set drama. He was a son of a very famous musician, and this never came in his way of career, and he gave his all to the industry.

He continues to be one of the most well-known and admired actors of all time for his portrayals as Paul Hennessy and Jack Tripper. Losing a fantastic star at such a tragic time was shocking to the entire industry. He was very well-connected to almost everyone in the business. Kaley Cuoco and Straw Weisman were his closest friends. 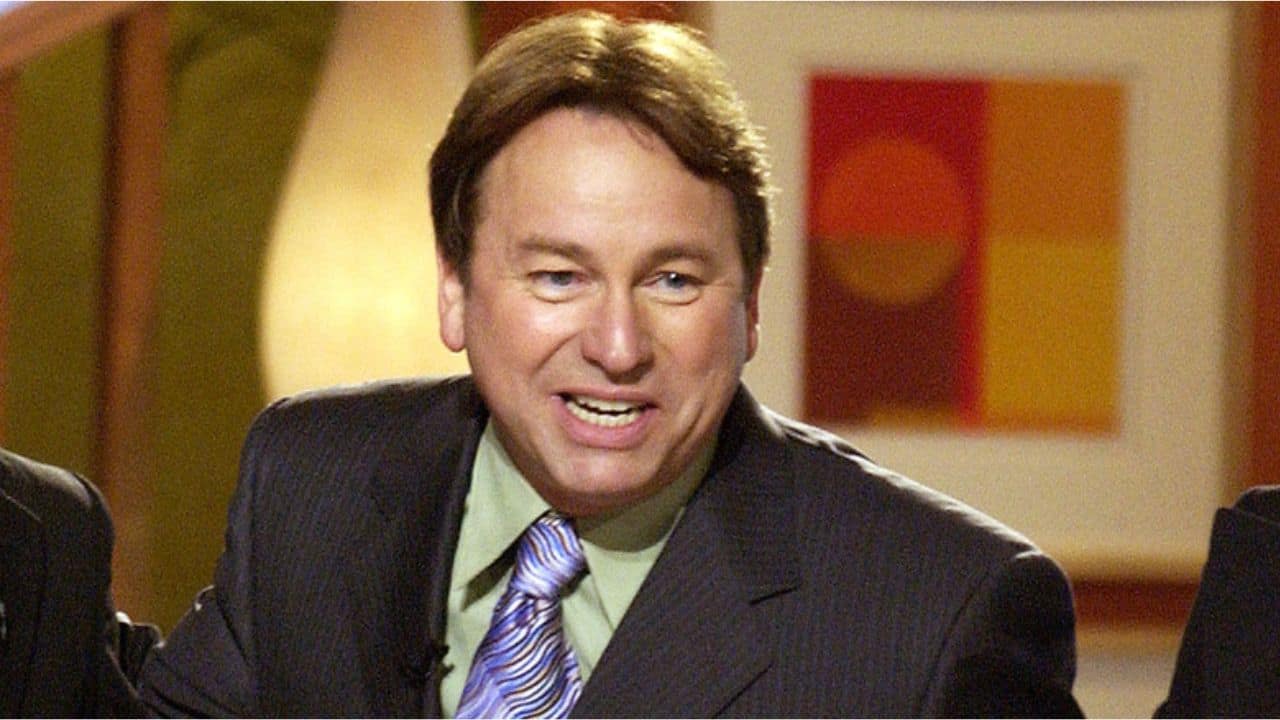 Some of his very famous tv shows and films include Three’s Company, It, Skin Deep, 8 Simple Rules, The Waltons, Hearts Afire, The Ropers, They All Laughed, Three’s a Crowd, Buffy the Vampire Slayer, Real Men, The Dreamer of Oz: The L. Frank Baum Story, among many others.

Recently, there was a lot of publicity about his widowed wife, Amy Yasbeck, dating, but she is still unprepared to date any other. So, without any further ado, let us go through all we know about what really happened to John Ritter.

Who Was John Ritter?

Johnathan Southworth Ritter, a.k.a. John Ritter, was an American actor born on September 17, 1948, in Burbank, California, United States. He was a well-known actor in the 90s, and in a very short period of time, everyone had him in their thoughts. He was not only a fantastic actor but also a fantastic comedian.

His father, Tex Ritter, was a prominent American singer who was also known as the cowboy star. Her mother was Dorothy Fay. In 1977, Ritter wed the actress Nancy Morgan for the very first time. They are parents to three kids: a daughter, Carly, and two boys, Jason and Tyler, also well-known actors. But in 1996, they both filed for divorce. 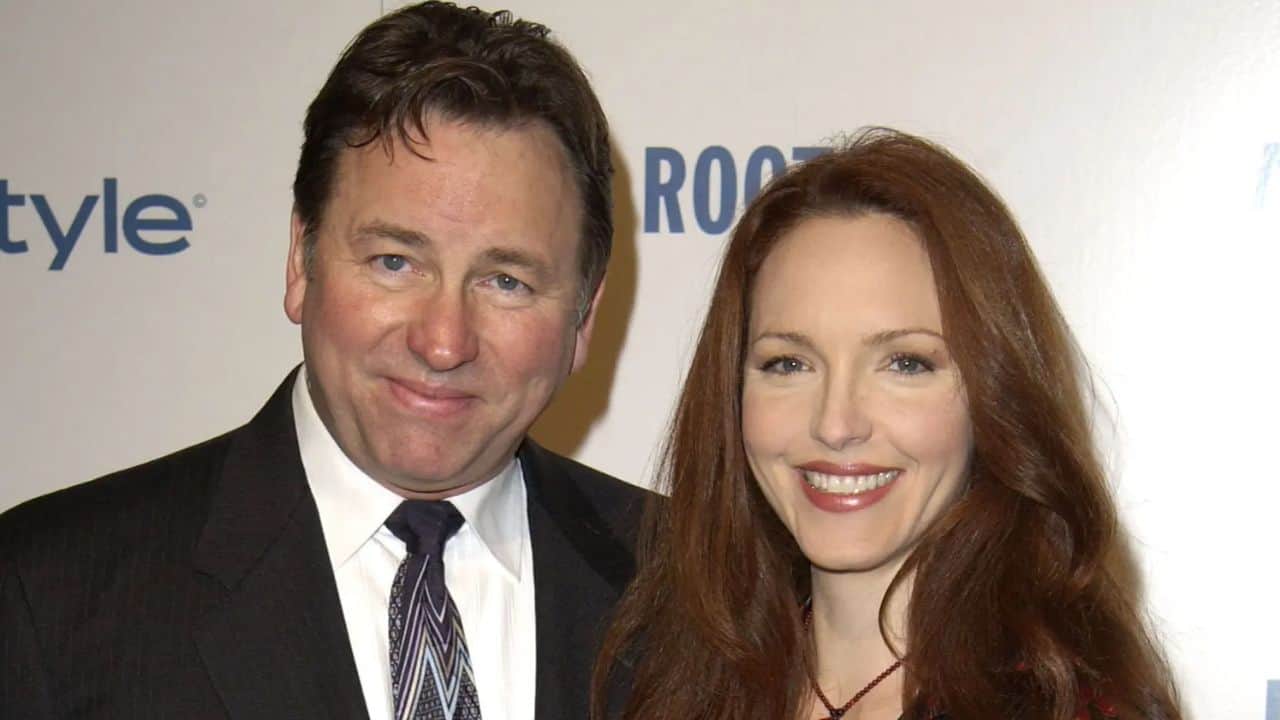 On September 18, 1999, at Wilmington, Ohio’s Murphy Theatre, he later married actress Amy Yasbeck. The two of them share a daughter, Stella, who was born the year before their wedding. Ritter has been in a number of well-known series, and his performance in Three’s Company continues to garner attention.

He has received several awards throughout his career, like Primetime Emmy Award (1984), the People’s Choice Award for Favorite Actor (1988), and the Golden Globe Award (1984). He also provided his voice to many shows.

What Happened To John Ritter?

Ritter got sudden and severe nausea and vomiting, felt dizzy, and also had chest pain while filming “8 Simple Rules.” A test at about 7:15 o’clock indicated irregularities that were indicative of a heart problem. His condition deteriorated as the treatment progressed, and a significant aortic dissection was discovered.

On September 11, 2003, his daughter’s fifth birthday, John Ritter, 54, passed away from an aortic dissection spurred on by heart disease. After being rushed to the surgical procedure, he was declared dead at 10:48 p.m. Even if difficult times arose, his death continued to be discussed.

His Wife Registered A Case

However, there was a great deal of debate following his passing. Yasbeck initiated a lawsuit, adamant that Ritter’s treatments had been ineffective. Lawyers criticized the treatments given by two different doctors. However, the family has received a good amount of settlement, but a person lost is lost forever, and it’s the hardest for the family, but much worse was that he passed away on his daughter’s birthday.

And her wife, Amy Yasbeck, admitted that it was difficult for her to break the news to their daughter that her father’s demise was inevitable. She claimed that it was far more painful and hard. However, this was all that happened to John Ritter and how he died.

Also read: Who Is Tony On Shark Tank? All Insights About DoorDash