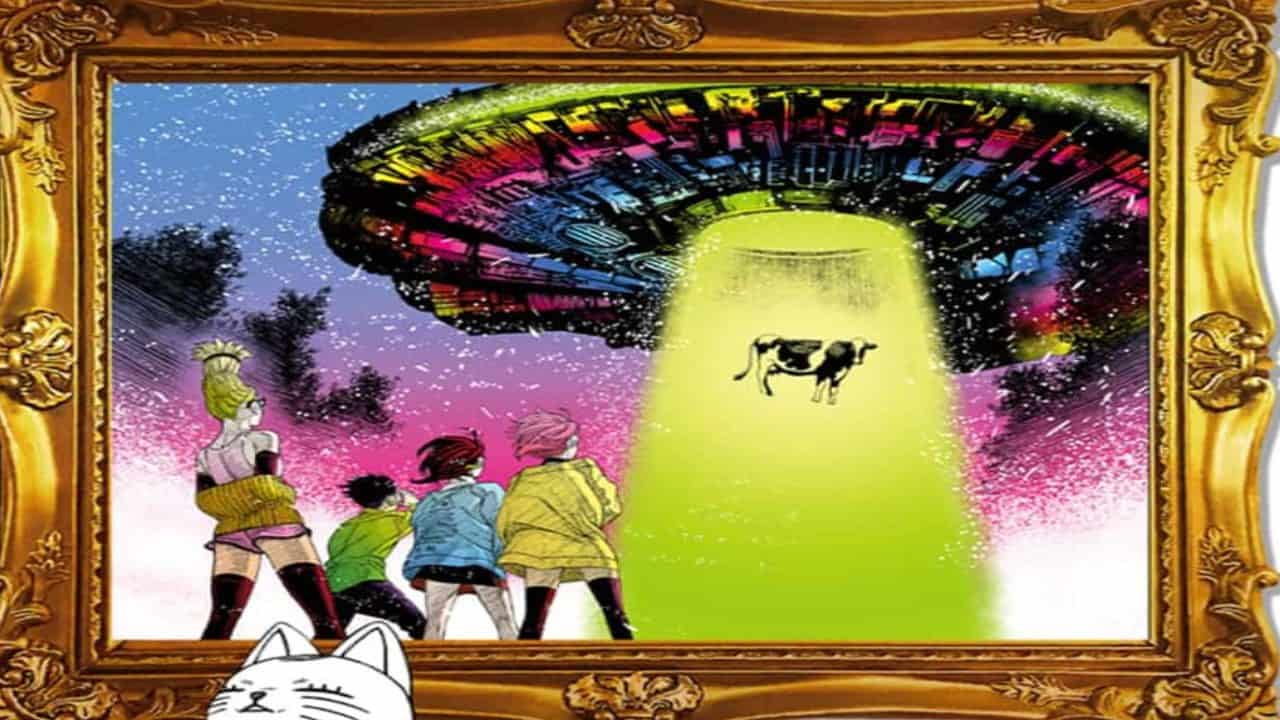 The craziness continues in Dandadan Chapter 91 as Ayase, and her friends prepare to fight the new aliens. Though, they are in a grim situation this time as Tarakura is unable to join them this time. Tarakura had been the main force of fight in the entirety of the series to this point. And in the last fight against the villains, he puts himself on the line to save his friends from a perilous situation. However, he paid a huge price for it and is in no working condition to help them.

Ayase is aggravated by his condition as she was unable to do anything to help him or anyone else. And what’s more, the new aliens got to them with the help of none other than Vamola. Though Vamola didn’t have a direct role in helping them, the aliens made it sound like it was her mission in which they succeeded. And when Momo comes face-to-face with Vamo, she vents all her anger on the alien and tells her to leave the place. With no way to prove her innocence, Vamola leaves. 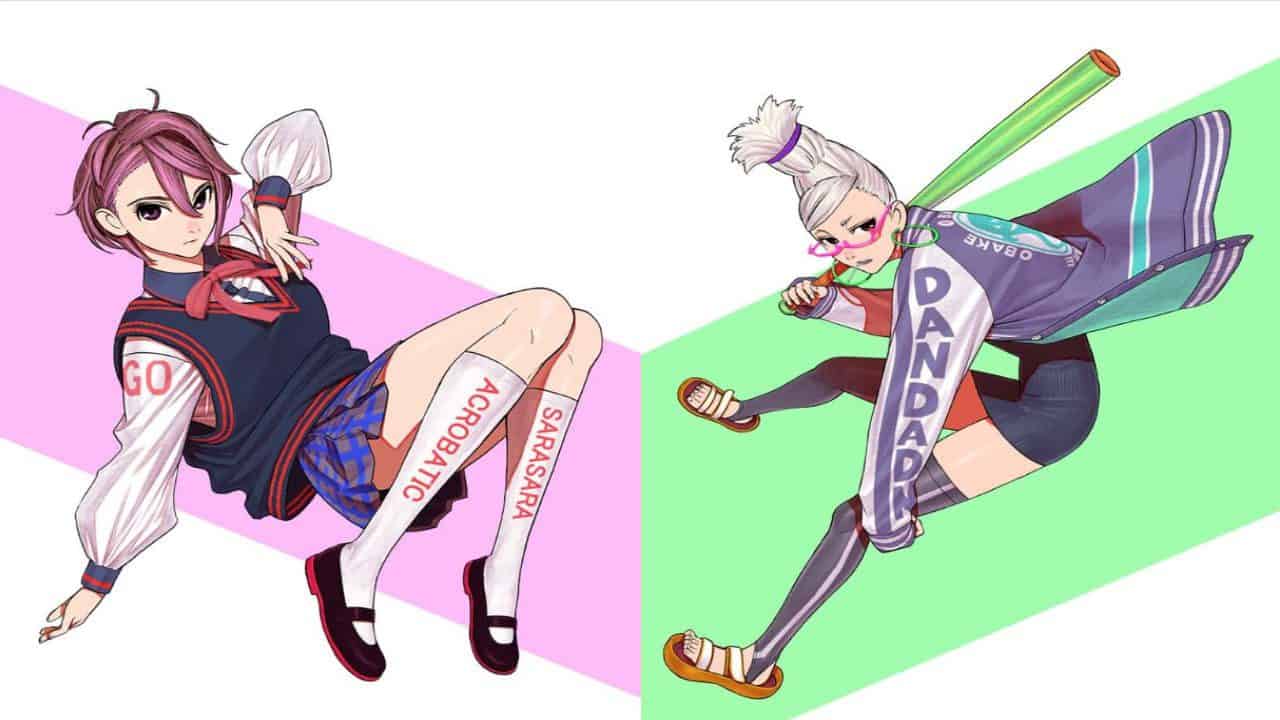 Dandadan Chapter 90 had the group working with the former invaders who had been beaten by the new aliens. These are the same people responsible for awakening Ayase’s power. Ayase is letting bygones be bygones for the sake of the mission and Takakura. Takakura had been severely injured, and his golden ball was now in possession of the aliens, who were using it to get to earth. But they have quite a work to do as their bodies are not accustomed to Earth’s gravity, giving our party a five-day period to work.

It was decided among the party they needed to train first, or they will not be able to make it out alive this time. And this won’t just be a mission to defeat but retrieval, as Takakura’s ball is in their possession. It also doesn’t help that Momo’s grandma and the Turbo granny are nowhere to be found amidst this crisis. Leaving the team of supernatural and aliens at the mercy of time and lack of power. But no matter what, they first need to prepare themselves, and for that, they need to travel to a certain location. To do so, they tried transforming their house into a robot like last time, but they didn’t have the person who had the imagination to do so…

Dandadan Chapter 91 will have Takakura’s life in balance while his friends work to get better among themselves. They have a deadline of five days before the new aliens come to them with their alien spaceships. Given how devastating their entry will lead to subjugation and ultimately be taken over by them. The first thing they will need to do is to get better as much as possible. The pressure will be on Jin as he was the most useless in the last fight due to Evil eye not partaking in the fight, how will he convince his other self? 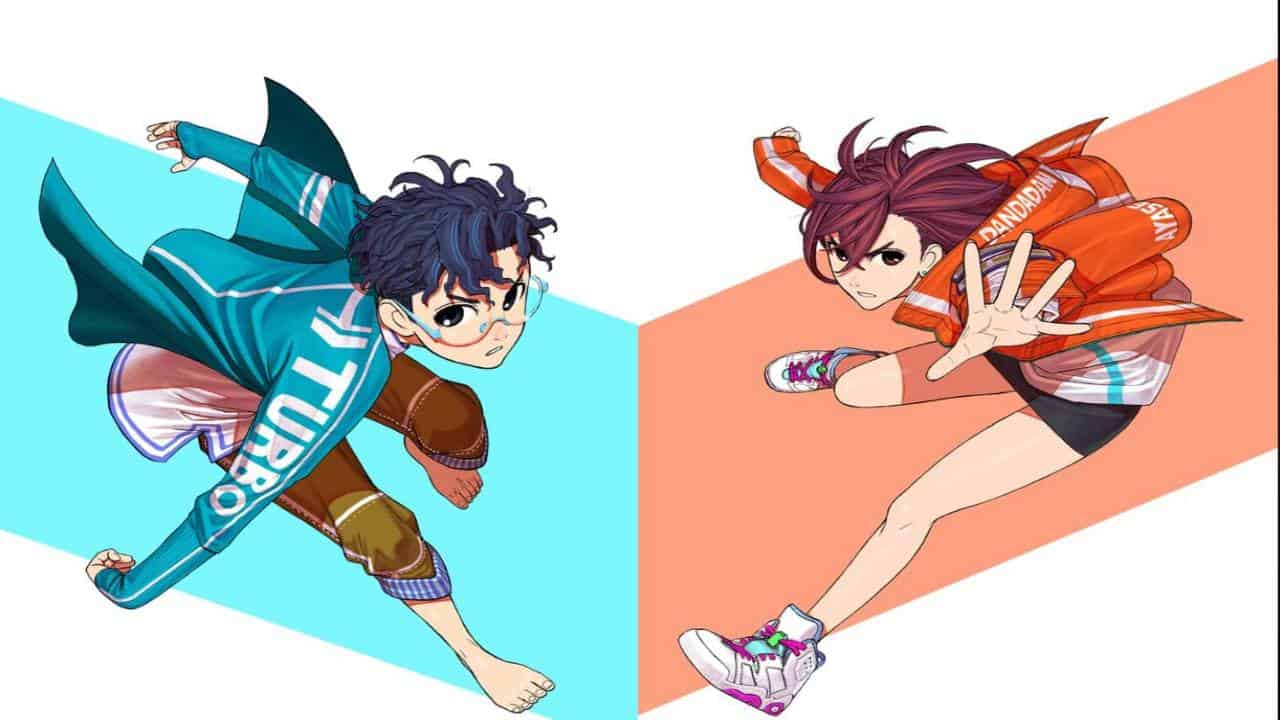 What is the release date for Dandadan Chapter 91?

Where to read Dandadan Chapter 91?

Dandadan Chapter 91 will be available to read on Manga Plus and Viz. You can also read Dragon Ball Super, the classic series that is the continuation after the events of the anime, With Freeza having reached levels that even surpass Gogeta. Or give Chainsaw Man a read, the author of Dandadan was an assistant before working on his project. There are subtle similarities that you will enjoy reading. Though, the level of craziness in Dandadan is a different breed compared to the craziness in Chainsaw Man.