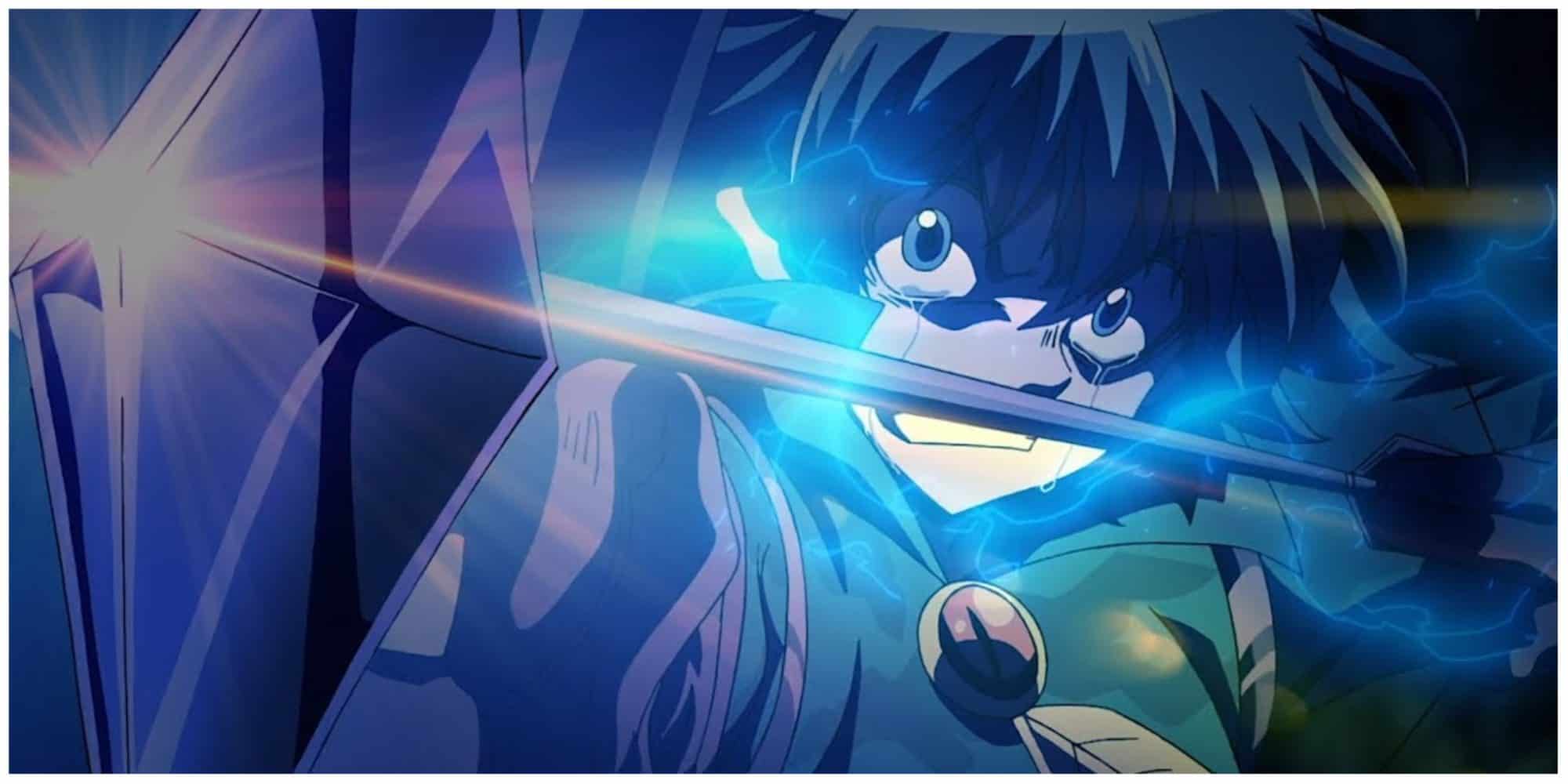 “Welcome to Demon School! Iruma-kun” Season 3 was without a doubt one of the most eagerly awaited anime of the fall of 2022. The fans are going bonkers because it just keeps getting better and better. The wholesome, lighthearted, and hilarious story has never disappointed its fans. If you haven’t seen this anime yet, you should because it won’t take long for you to fall in love with the development of the characters.

This is an anime adaptation directed by Makoto Moriwaki from the animation studio of Bandai Namco Pictures. The opening theme song “Girigiri Ride It Out” for this anime is performed by Fantastics from Exile Tribe, and the ending theme song “Nabe Bugyo” is by Wednesday Campanella.

The plot centers around Iruma Suzuki, a fifteen-year-old boy named after the show’s title, who was sold to a demon by his selfish and irresponsible parents. Fortunately, the man in question, Sullivan, simply wants the boy to become his grandson so that he can shower him with affection. 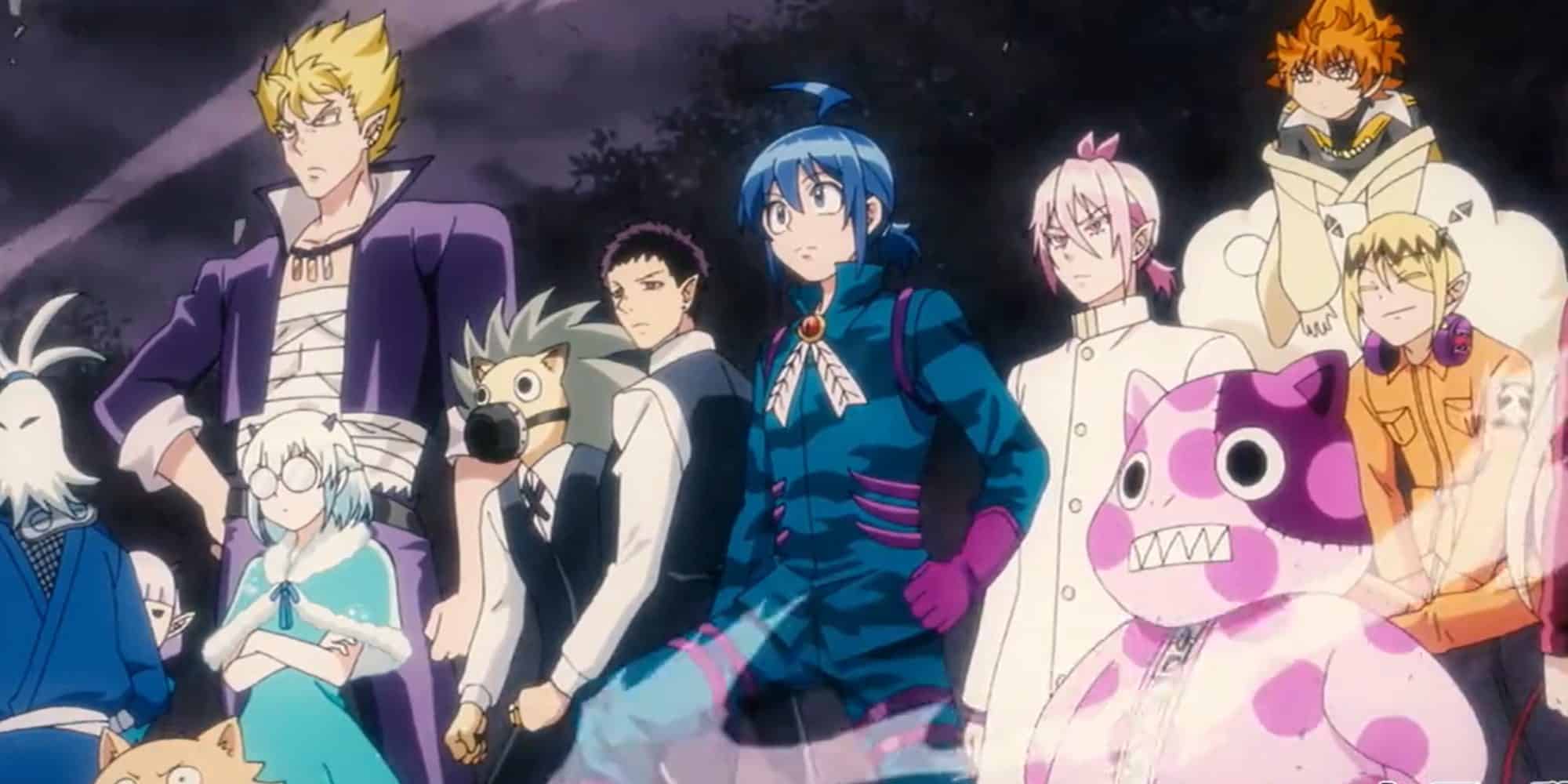 After that, he enrolled him at the Babyls Demon School. Iruma desperately tries to keep a low profile in fear of being eaten by his demon classmates if they find out he’s human, but no matter what he does, he always seems to end up in situations that make him stand out.

Moreover, his self-appointed grandpa is the chair-demon at his new school and makes no effort to hide the fact that Iruma is his beloved grandchild. After being forced to address the assembly and chanting a forbidden spell in front of everyone, Iruma instantly earns a bad reputation, and things only get worse from there.

What’s particularly impressive about Iruma-kun is that, he has a large supporting cast, many of whom make regular appearances throughout the show and are, for the most part, as endearing as the main character.

Iruma-kun has a really warm and wholesome environment, which not only keeps the comedy light-hearted but also ensures that no matter what happens in the plot, you never feel anxious or annoyed.

Episode 14 begins with Lead-kun, who earlier discovered the Vase of Ending, which has now been stolen after he passed out. When Iruma came seeking it, Lead-kun revealed that Elizabetta had taken it and fooled him once more with her charm, which was actually a confession that she despises men like him, which knocked him out.

But Iruma believes he was in some kind of illusion because something similar has happened to him as well, and he believes it is the result of some students’ magic. With that remark, Lead quickly lifted his chin, making him cheerful and hopeful. So, in order to determine whether it was Elizabetta or another student, he used his bloodline ability to get his answers.

Lead concentrates his mana and eventually finds Elizabetta, who was in a hot spring with two other girls. He tried not to listen in on their discussions, but he didn’t give up and eventually located her. Actually, Keroli invited Elizabetta to the hot spring to operate as a team since she wanted to steal a nearby castle that could give them a mountain of points. 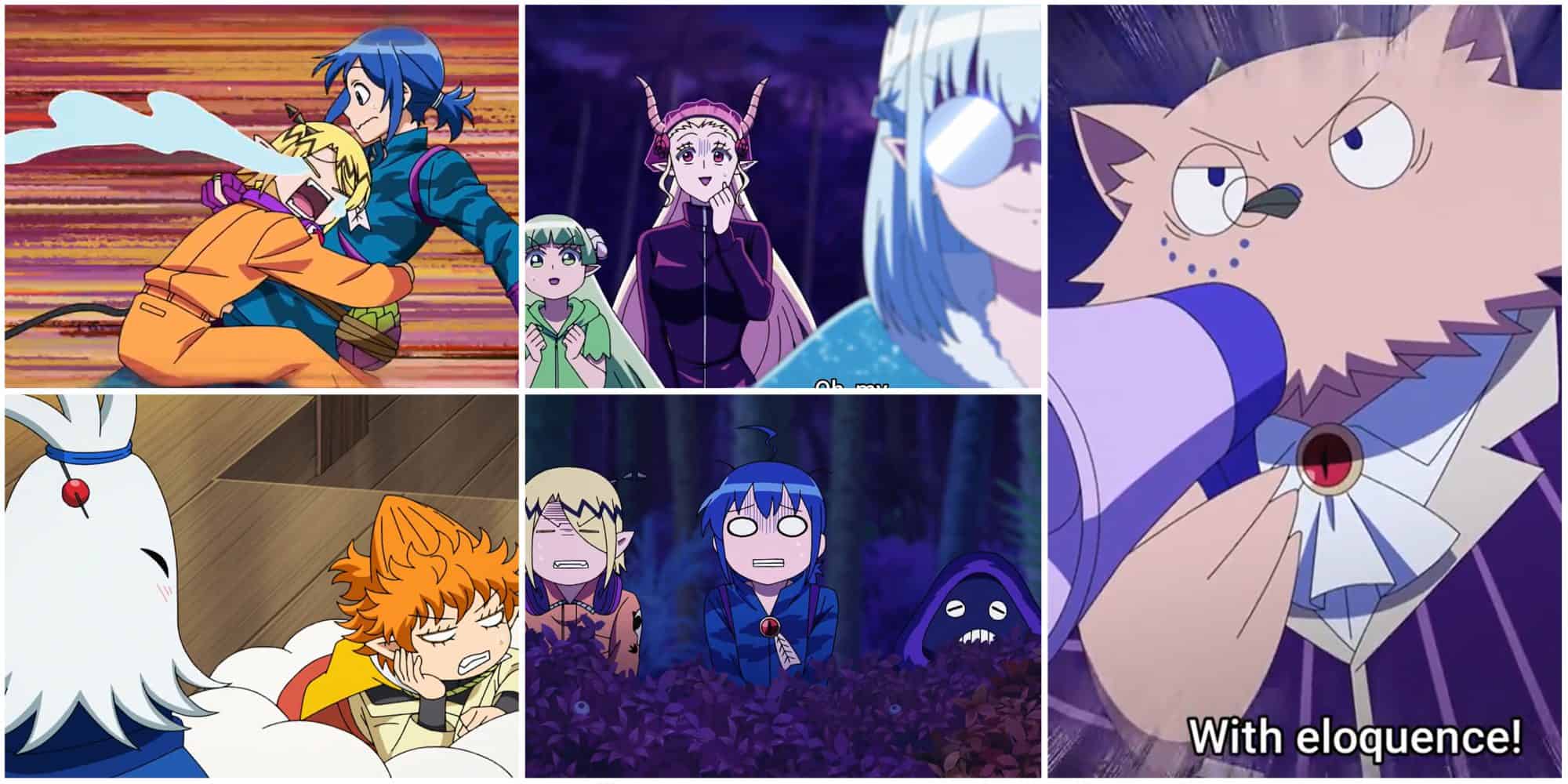 Keroli leads them to this unknown site, which turns out to be the Agares’ castle. They actually issued Agares a warning letter about the invasion by giving up their fortress and the points ahead of their attack, but he completely ignored the message. The guests were already defending them before they could react.

Caim, on the other side, encouraged everyone with powerful words, and the magical beasts began to break through the castle’s gate. But Gaap appeared, slaying the beasts in no time with his wind sword save, which impressed Caim, so he had to summon reinforcements from the boss class. Iruma and Lead had only just arrived at the castle when they witnessed such a terrifying scene.

Welcome to Demon School! Iruma-kun Episode 15, the most anticipated episode, will be released on January 21, 2023, at 2:55 p.m. JST. With that, the time zones for other regions are:

Welcome to Demon School! Iruma-kun Episode 15: Where to Watch

Welcome to Demon School! Iruma-kun Season 3 Episodes can be streamed on Crunchyroll as well as Muse Asia’s YouTube channel. You can also stream it on Netflix for both seasons 1 and 2.