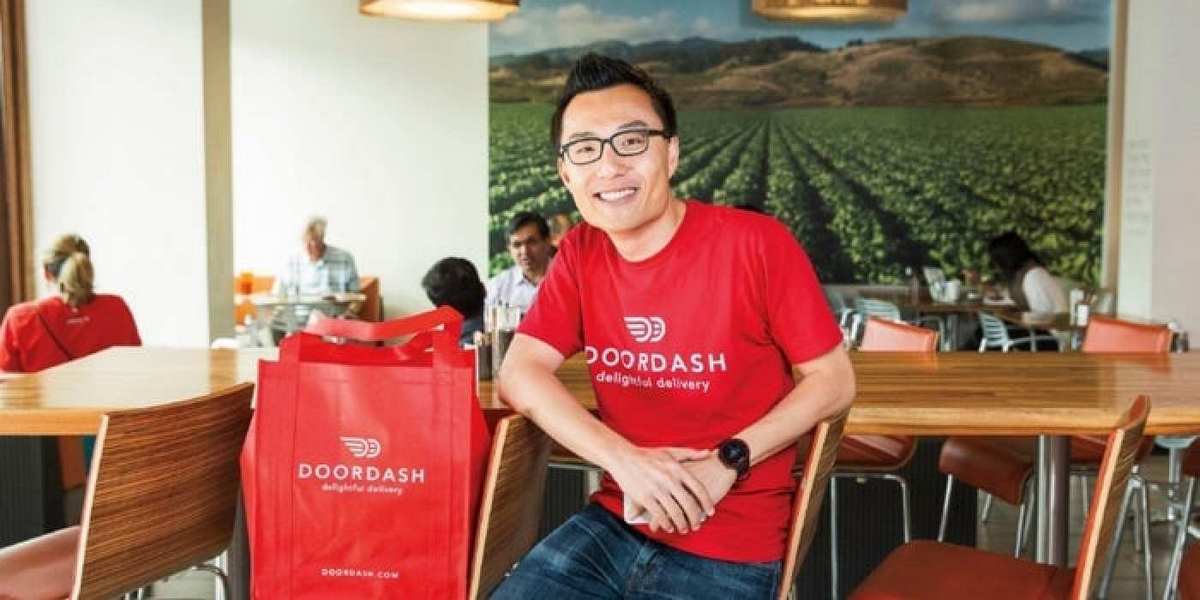 Tony Xu was born with the name Xu Xun a Chinese-American billionaire and he is the chief executive officer and co-founder of DoorDash. He changes his name to Tony as inspired by Tony Danza, the actor who starred in Who’s the Boss. He was born in Nanjing, China but he migrated to the United States of America with his parents when he was just four years old. He went on to earn degrees from the University of California, Berkeley, and Stanford University’s Graduate School of Business. He has worked for MicKinsey& Company, eBay, and PayPal. In 2020 he was featured in Fortune’s 40 under 40. When he started his career he interned at the Financial Services and digital payments company called Square, Inc. He also worked as a business developer for the e-commerce app Red Laser and as a business analyst for McKinsey & Company. In 2013 he co-founded DoorDash which is a delivery platform with Andy Fang, Evan Moore, and Stanley Tang. What inspired DoorDash? Tony said with his immigrant parents and especially her mother who worked at the restaurant inspired DoorDash.

Initially, the employees at DoorDash completed food deliveries. He owns close to a 5% stake in DoorDash and continues to be the CEO of the company. Tony Xu is married to Patti Xu they met at a church while they were undergraduates at Berkely and they both married in 2013. Tony and his wife Patti have made significant donations to Berkeley, Northwestern, and the Asian American and Pacific Islanders.

DoorDash is the app which Tony Xu a billionaire. DoorDash’s prototype was called Palo Alto Delivery which all started in the fall of 2012. With its start in 2013, DoorDash overtook Uber Eats within three years. The company also programs like Project DASH which helps and partners with local organizations and delivers donations to the needy. In 2020 the company became an IPO and raised $32 Billion. Tony is set to appear on the 14th season of Shark Tank which is an American TV program in which entrepreneurs pitch their business ideas to a panel of investors. As CEO of DoorDash, he has sold an estimated value of $115.06 million worth of shares. On DoorDash Tony said, “DoorDash exists today to empower those like my Mom who came here with a dream to make it on their own. Fighting for the underdog is part of who I am and what we stand for as a company.”

Tony Xu will be joining the upcoming episode of Shark Tank. He will not be pitching his app but will be sitting among other investors. Season 14 of Shark Tank will appear rotating panel and other guests include Gwyneth Paltrow, actress-turned-entrepreneur, Emma Grede, co-founder of Good America, Peter Jones from Dragon’s Den, Daniel Lubetzky founder of Kind, and Kendra Scott. Shark Tank has been on the air for over a decade now and helped millions of people to rise their businesses and achieve their dreams. The show after being halted made a come back on 23 September at 8 pm.

Net Worth Of Tony Xu

According to CNBC, Tony Xu owns a stake of 5% in DoorDash with a 4.6% option. He came to America with just $200 in his bank account. As of 2022, his net worth is about $2 Billion. IPO made him raise his business to greater heights. He keeps his personal life private and away from social media. As of 2022, each share of the company was trading on the stock exchange at $82. He has got supporters from the entertainment industry namely Facebook, Instagram, YouTube, and Twitter which encouraged and increased his business. 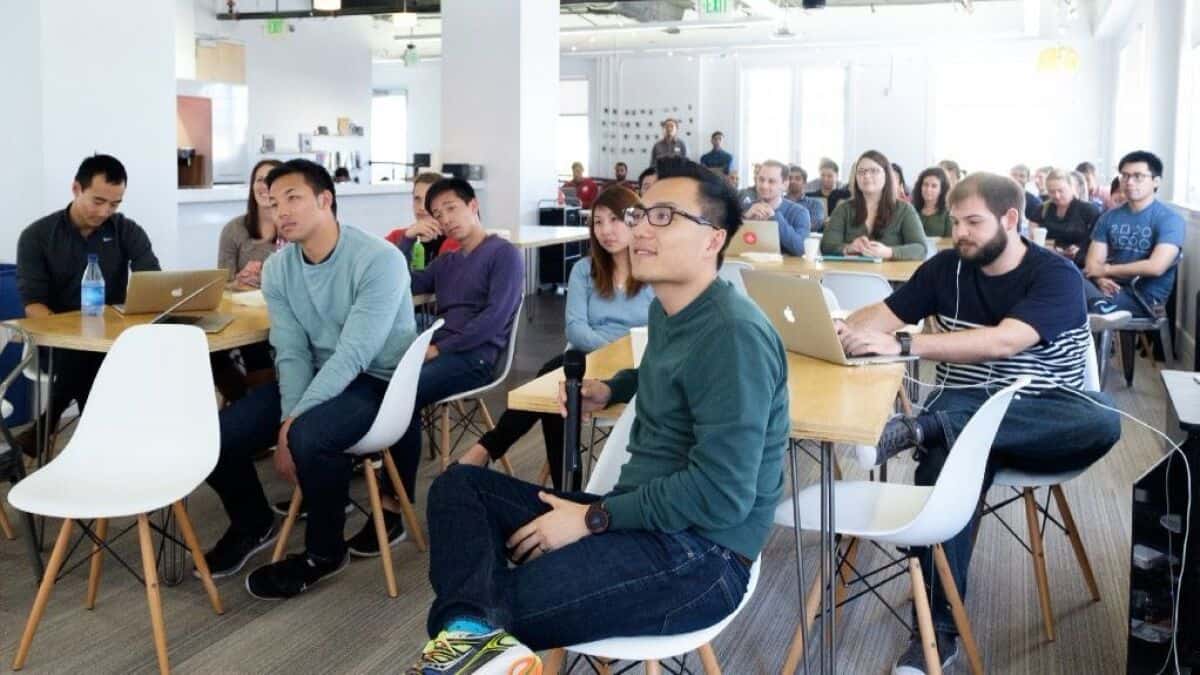 The information which he shares on social media about his family and business is the only information we can gather about his personal life. With its prototype, the site saw an investment of $120,000 and owns a 7% stake in the company. Tony Xu’s company continues to rise. The tech billionaire is ruling the world with its innovations and is helping local organizations too.

Also read: Who Is Robert Herjavec From Shark Tank Married To?