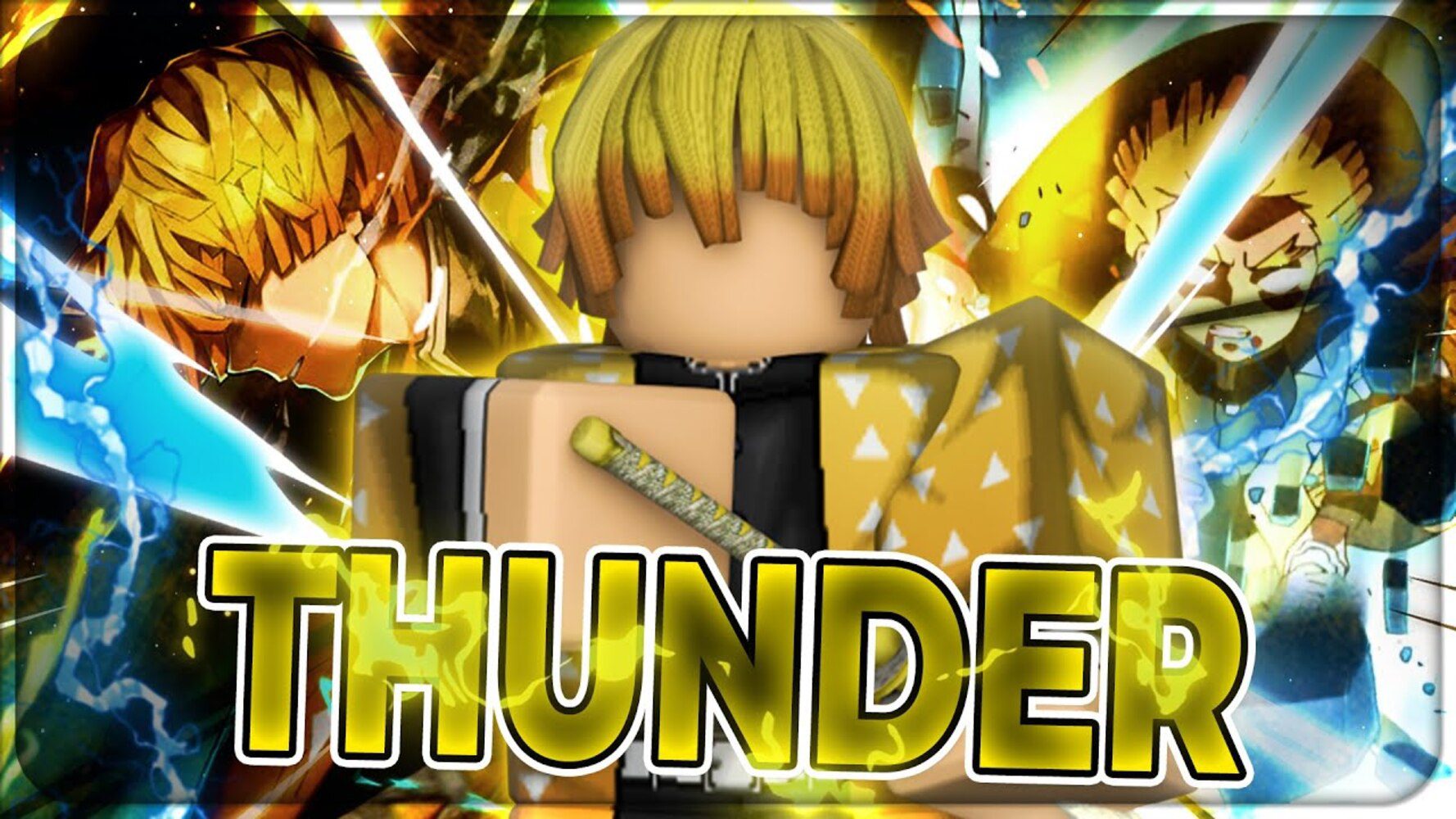 How to Get Thunder Breathing in Project Slayers?

The Demon Slayer anime and manga series is the inspiration for Roblox’s Project Slayers action RPG. Demon Slayers can learn Thunder Breathing if they play as Demon Slayers. Those who like Roblox and anime will probably be familiar with Project Slayers, which is based on the Demon Slayer franchise. As such, there’s a world full of treasures and enemies waiting to spoil your day. So let’s see how to get thunder breathing in project slayers.

The Thunder Breathing technique focuses oxygen and nutrients into the user’s legs, causing them to travel at near instantaneous speeds and deliver devastating blows. When thunder breathing techniques are used, the surface on which the user stands cracks and breaks down. During the attacks, the air vibrates, and loud cracks are released, giving the impression of thunder.

How to Get Thunder Breathing in Project Slayers

The only other top-tier breathing technique in Project Slayers besides Water is Thunder Breathing. When combined with the Kamado or Agatsuma clans, it is incredibly deadly. Before acquiring Thunder Breathing, you must first achieve level 12, after which you must complete a series of training missions provided by your teacher, Jigoro Kuwajima.

What are the Prerequisites for Obtaining the Thunder Breathing Style in Project Slayers?

After fulfilling the following conditions, you should travel to Zapiwara Mountain and speak with Jigoro Kuwajima regarding Thunder Breathing training. The village can also be reached by unlocking Zapiwara Mountain through map points, then interacting with Horse Guy to be transported there. Jigoro Kuwajima can also be found northwest of Kiribating Village, which is the starting safe zone.

Also Read: How to get Goku in a Universal Time Roblox?

Complete The Objectives to Get Thunder Breathing in Project Slayers

Upon arrival at Mount Zapiwara, pay Jigoro Kuwajima 5,000 wen to unlock a training session. He gives you his 5 goals that must be achieved to master Thunder Breathing. Your first goal is to practice your aim in the Butterfly Mansion. When you engage with the stool, the training session begins. Use your cursor to aim and click on the targets that appear on the walls. You have to do this quickly before the target disappears. 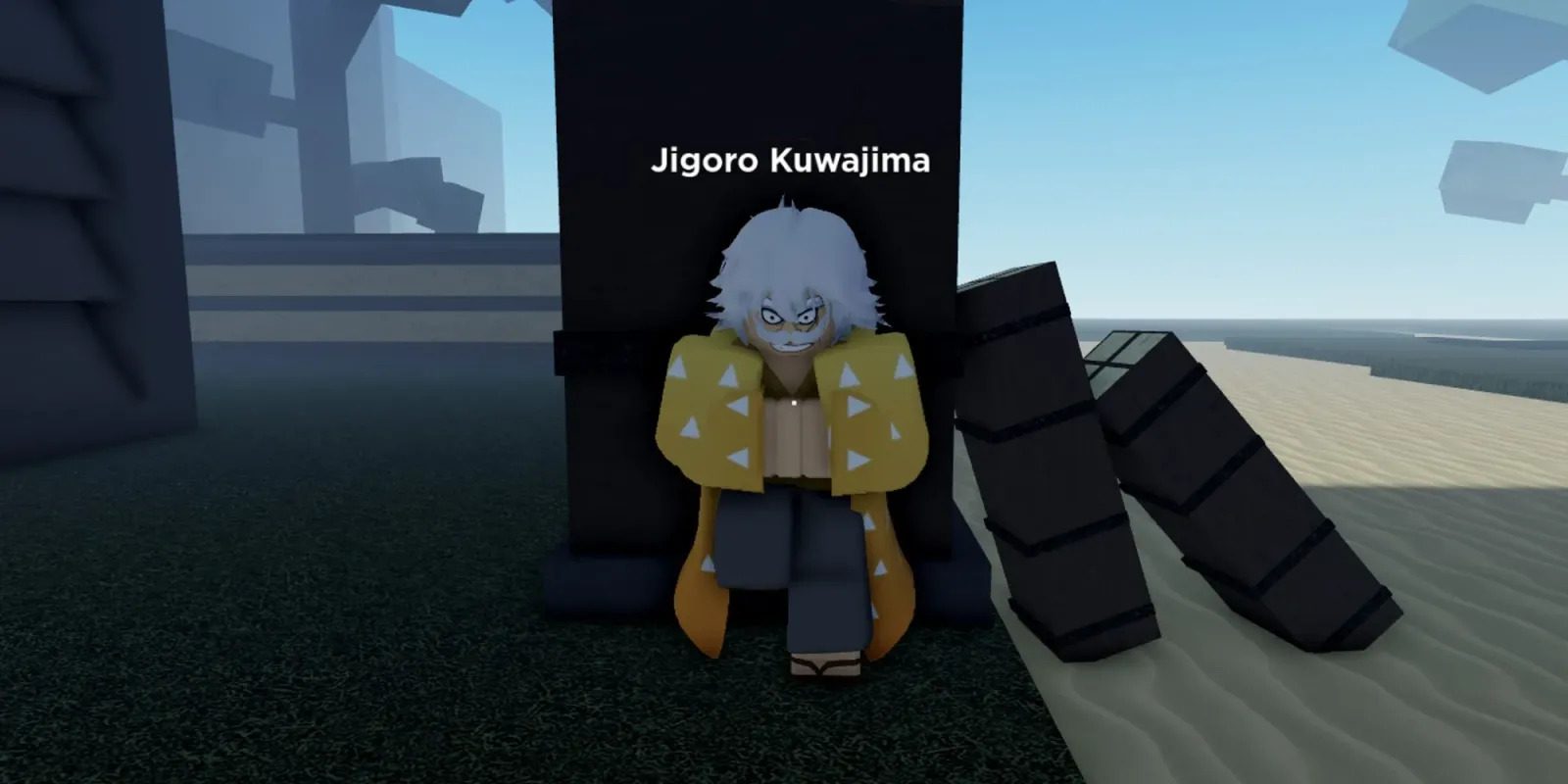 After completing the training, you can go to the next objective by talking to the Jigolo in Mount Zapiwara. The next task is to train the lungs through meditation. Enter the Butterfly Mansion and enter the training room. In front of you is a mat where you can meditate. When the yellow line enters the blue square, you have to press the blue circle. After a successful meditation, return to your trainer. To begin the training session, go to the training area in the Butterfly Mansion and interact with the red mat. He’ll assign you another training duty, this one requiring you to complete pushups.

To complete the training, press the buttons on the screen as quickly as possible until the meter turns green. Please bear soon as possible. Go back to the gigolo with the horse guy or follow the marker. The fourth task is to make your way to the marker and dodge lightning bolts that fall from the sky as you go. Dodging the thunderbolts till the meter at the lowest of the display turns inexperienced calls for you to face in one of the yellow circles and look forward to the crimson spot to seem at the ground. Once it appears, stay away from withinside the different course so you don`t get hit through it.

Jigoro’s final task is to defeat one of his students, Zanegutsu Kuuchie. Once you’ve completed the objective, you can find him in the same location as Jigoro. Zanegutsu uses Thunder Breathing and is extremely fast, making him difficult to defeat. Keep some distance from him and execute air combos to avoid him responding. 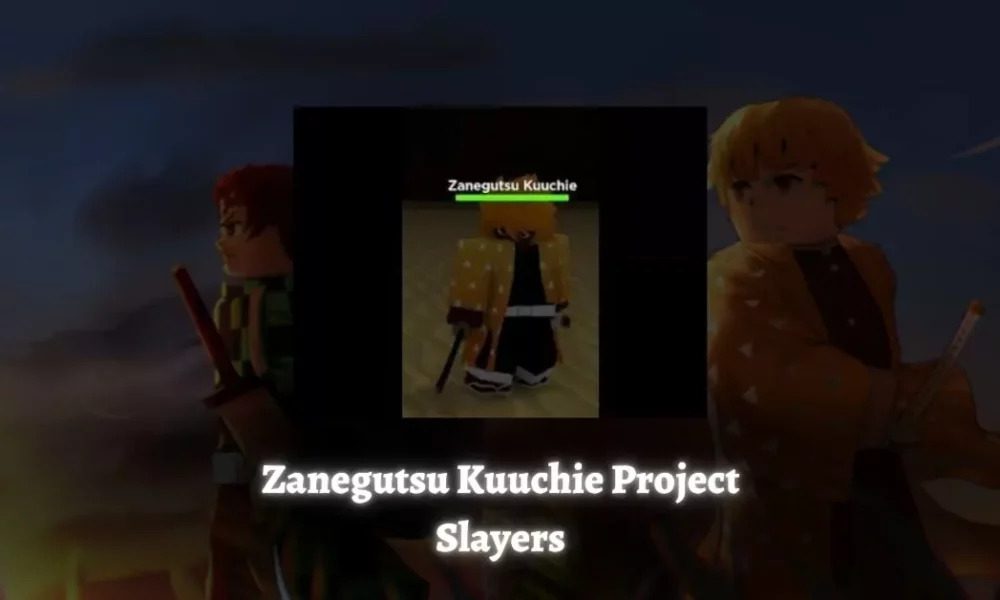 If you still have trouble defeating Zanegutsu, invite your friends and take him on together. By doing this, Zanegutsu will be easier to defeat than if you were solo, and you can defeat him relatively easily.

What is Project Slayer’s Breathing?

In Project Slayers Breathing, After reaching level 12, you can use breathing mechanics of four unique types: thunder, water, wind, and insects. Finding teachers who are educated about each breathing method is necessary for learning them. Each breathing method has five distinct actions, so try them all.

Project Slayers Water Breathing- It is necessary to find a trainer inside Waroru Cave to learn how to use water breathing. However, make sure you have 5k wen in your pocket before you venture inside.

Project Slayers Thunder Breathing -Thunder breathing trainers can be discovered on Zapiwara Mountain, however, they must be purchased for at least 5,000 wens.

Project Slayers Insect breathing- Make sure you have at least 5,000 wen when you visit the Butterfly Mansion to learn about insect breathing.

Project Slayers Wind breathing- To learn about wind breathing, go to the ‘Wind Trainer’ marker on the map. As always, make sure you have 5k wen on hand.