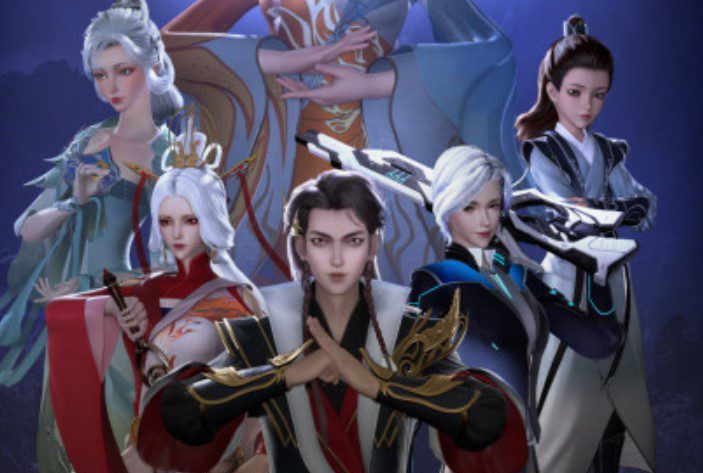 Shen Ji Long Wei Season 1 Episode 13 reveals the war between the Human Clan and Ancient Fiction Clan. Chu and Fuwei arrived at the Dragon Battle Palace after they challenged each other on who will earn more points during their next battle. The two have been bored since they have defeated countless monsters and decided to enter a different challenge. When they arrive, they find Qiang Wang, the leader of the Ancient fiction Clan fighting with a member of the Human Clan. Qiang defeated humans using a single punch, and his clan cheered for him.

The Ancient Faction Clan believe that Qiang is untouchable, and he scolds the humans that they are too weak to challenge him. Qiang asks if there is a human who can challenge him. Fuwei accepted the challenge after telling Chu that she would earn more points. She showed that she was stronger by making a massive land on the battleground. The Ancient Faction Clan Leader, Qiang, wonders if she dares to challenge the mighty reader. Fuwei replies that she will make Qiang an easy fight, making Qiang angry, who realizes that no lady has ever challenged him.

Qiang knows that he takes ladies to be his brides, and Fuwei attacks him with a red sword slash that pushes him back. He praised her, said he loved a strong, beautiful lady, and asked her to marry him. Fuwei reminds Qiang to stop daydreaming since she will finish the battle with two strikes. Qiang can’t believe that the beauty he will marry after drafting her will defeat him with three strikes. He unleashes the Ancient dragon, but Fuwei blocks the attack on the Ancient dragon without breaking a sweat. The Ancient Faction Clan member was surprised that the lady was dominating their leader. 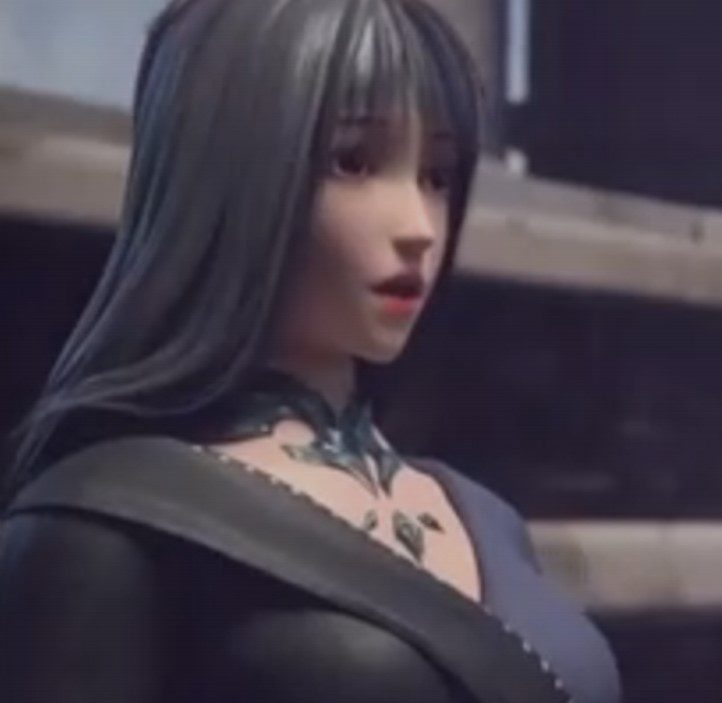 Chu realizes that when they have arrived, Qiang is defeating humans easily, but he is failing to ko the lady. Fuwei landed the second that almost sent Qiang out of the battlefield. Qiang gets up and gets ready to finish Fuwei with the final strike, but Fuwei realizes that she has promised to end the battle with three strikes, and she has landed two strikes, which means this will be her last strike to defeat Qiang. She unleashed a signature move and knocked Qiang, who was confused since he couldn’t predict her moves.

After defeating the leader of the Ancient Faction Clan, Fuwei asks Qiang, who is unconscious, if he wants to marry her. Qiang woke up and realized that if he marry Fuwei, he would be bullied by the lady and do all the house chores meaning that Fuwei would become the man of the house. He shook his head, realizing that Fuwei was too strong for a man like him to marry her. But Fuwei was joking with him, making him eat his words that there is a stronger lady than him. Chu enters the battle, defeats two guys with a single strike, and teases Fuwei that he has to earn ed two points.

Legendary Lord Tialong tasks with his assistance and warns him not to un underestimate those two. Later Chu and Fuwei went out, and Chu decided to treat her, but they met with the Legendary Lord Tialong’s assistant, who told them that the lord was summoning them. Fuwei refuses and says she bows to no one. The assistant gets angry and reminds them that they will get punished. Chu tells him to tell Lord Tialong that he will challenge him on the Black Dragon Battle in the morning. 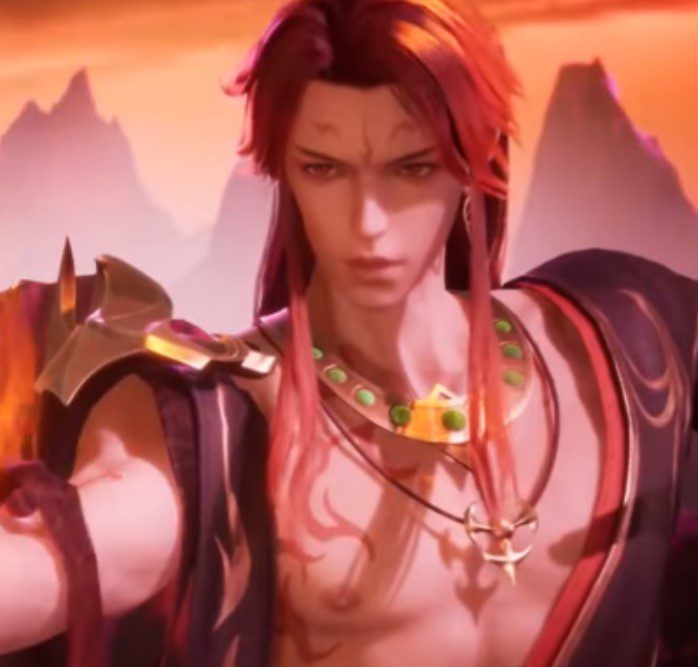