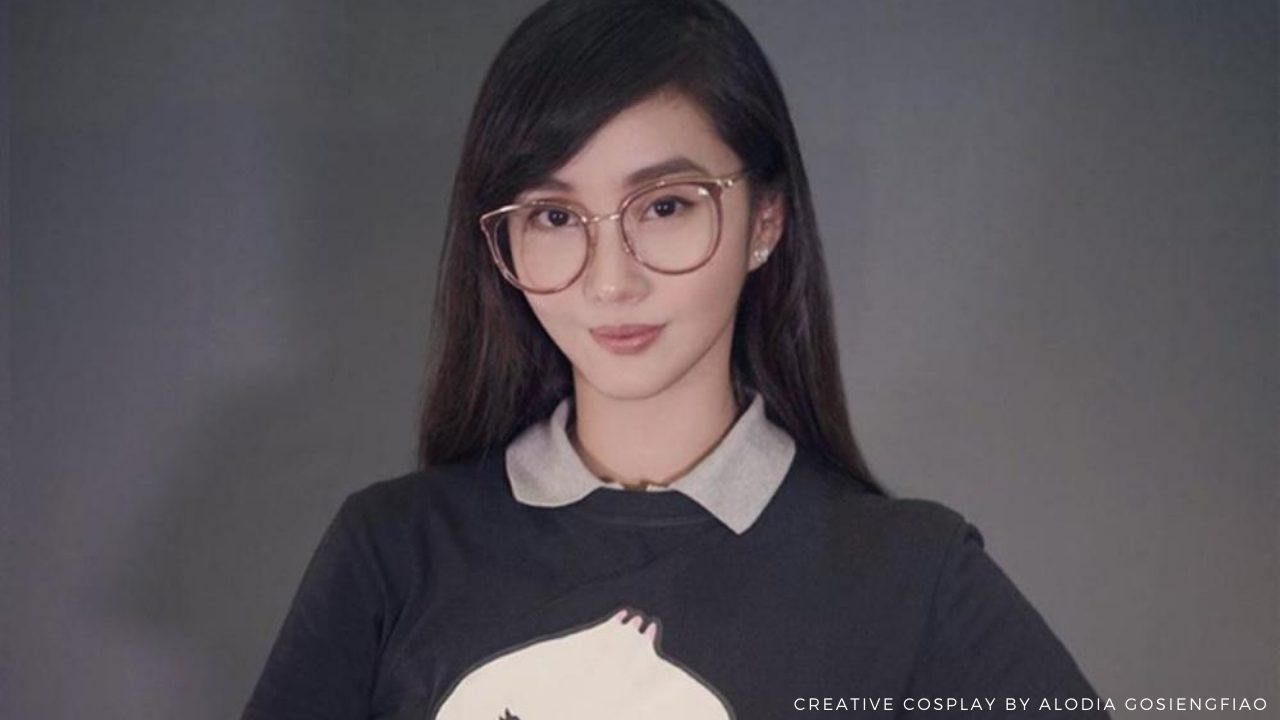 The following article is about the most amazing and creative cosplay by Alodia Gosiengfiao. People may not know Alodia Gosiengfiao by name, but when they are shown a picture, they will recognize her right away. Alodia has a lot of qualities. She is a model, singer, pianist, TV Presenter, vlogger, and actress. But most people know her from her cosplays. Her knowledge about anime is unparalleled, and due to her knowledge, she Animax-Asia’s ambassador and VJ. People call her Senpai Alodia of the Philippines.

Alodia Almira Arraiza Gosiengfiao was born on 9th March 1988 in Quenzon City, Philippines. Since the start of her YouTube channel in 2006, she has amassed a total of 116 million views and has 1.78 million subscribers. Her cosplays are based on both anime and video games, and they are second to none. Alodia has several accolades under her name and is trying her best to win more. With enough talking, let us see why she is considered one of the best in the cosplay business.

Black Widow is one of the original Avengers. The pose made by Alodia Gosiengfiao is from Iron Man’s movie. It is a really good cosplay. 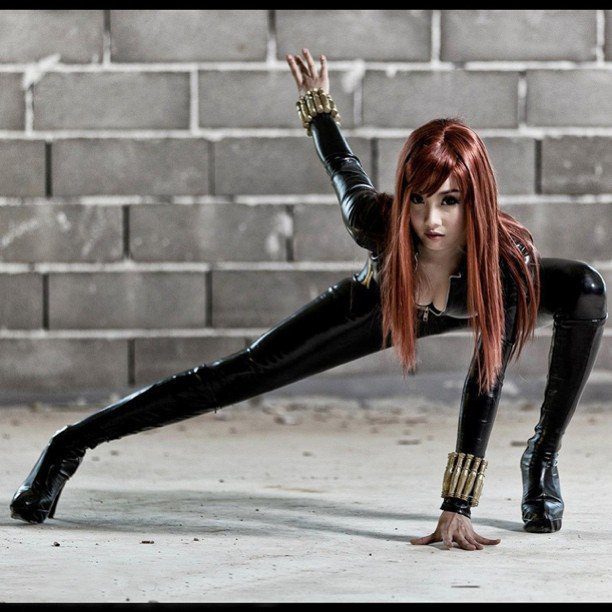 Mikasa Ackerman is one of the main characters of Attack On Titan anime. Alodia’s cosplay is on point. 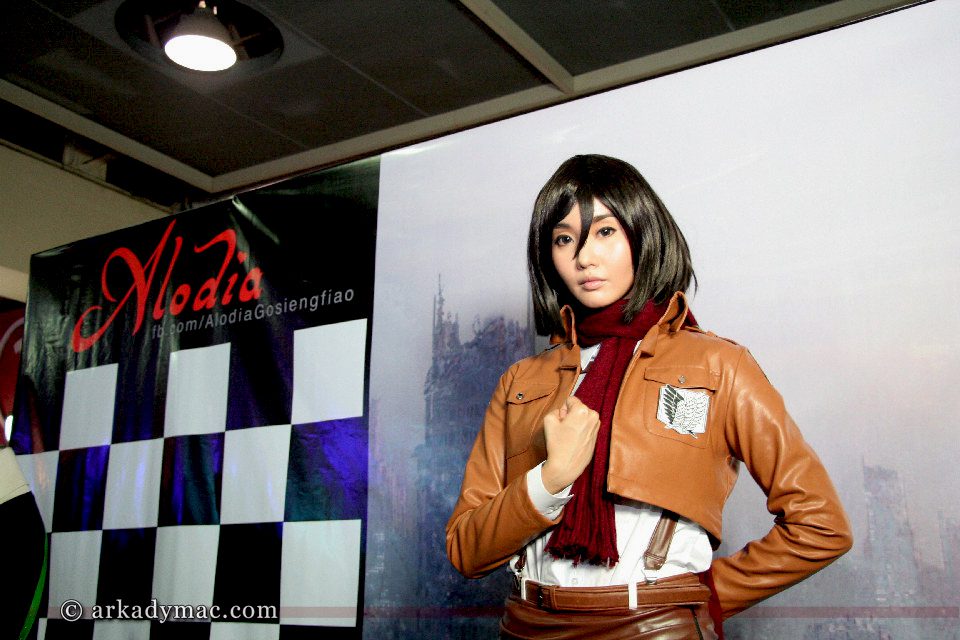 Sailor Moon is one of the best anime from the 1990s. The Sailor Moon cosplay is better than anyone I have seen. The pose reminds me of the intro video of Sailor Moon. 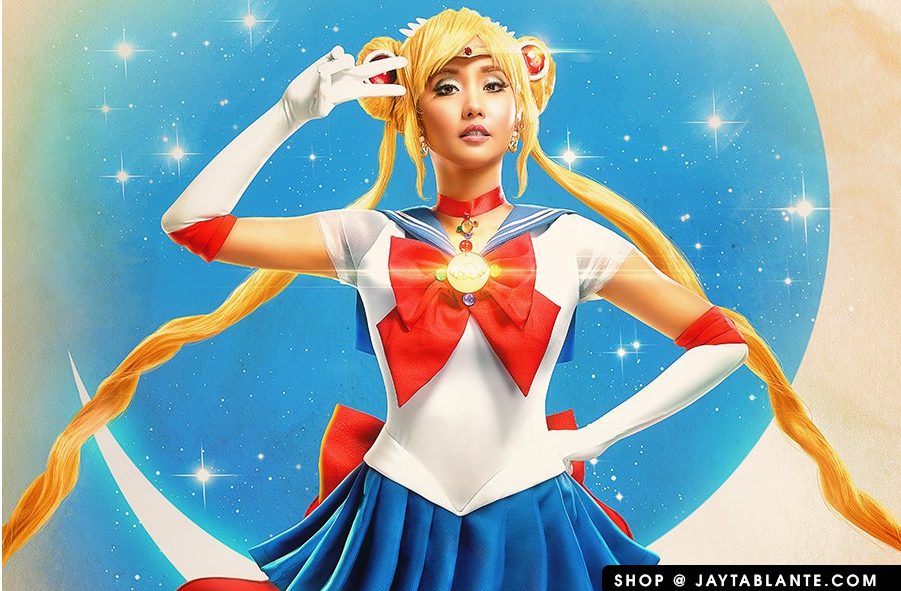 Elementalist Lux is one of the characters from League of Legends. No one could take their eyes off her, and this cosplay is just an example. 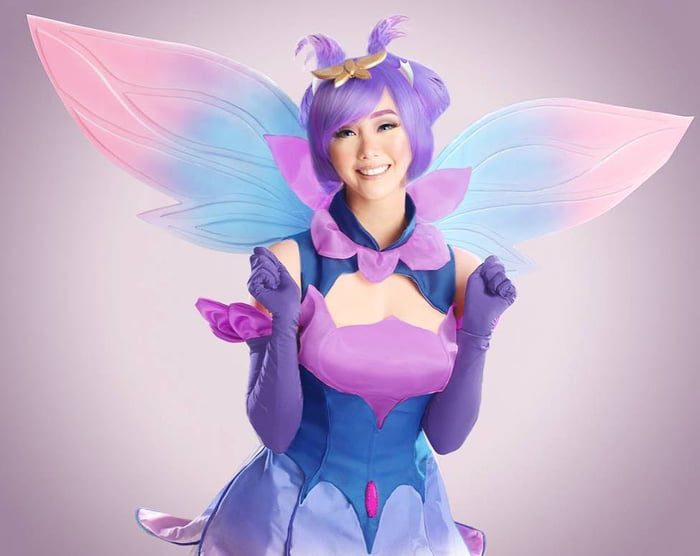 G.I.Joe is an action movie franchise. The costume, along with the weapon, is very sexy. The posture can mentally hurt a lot of critics. 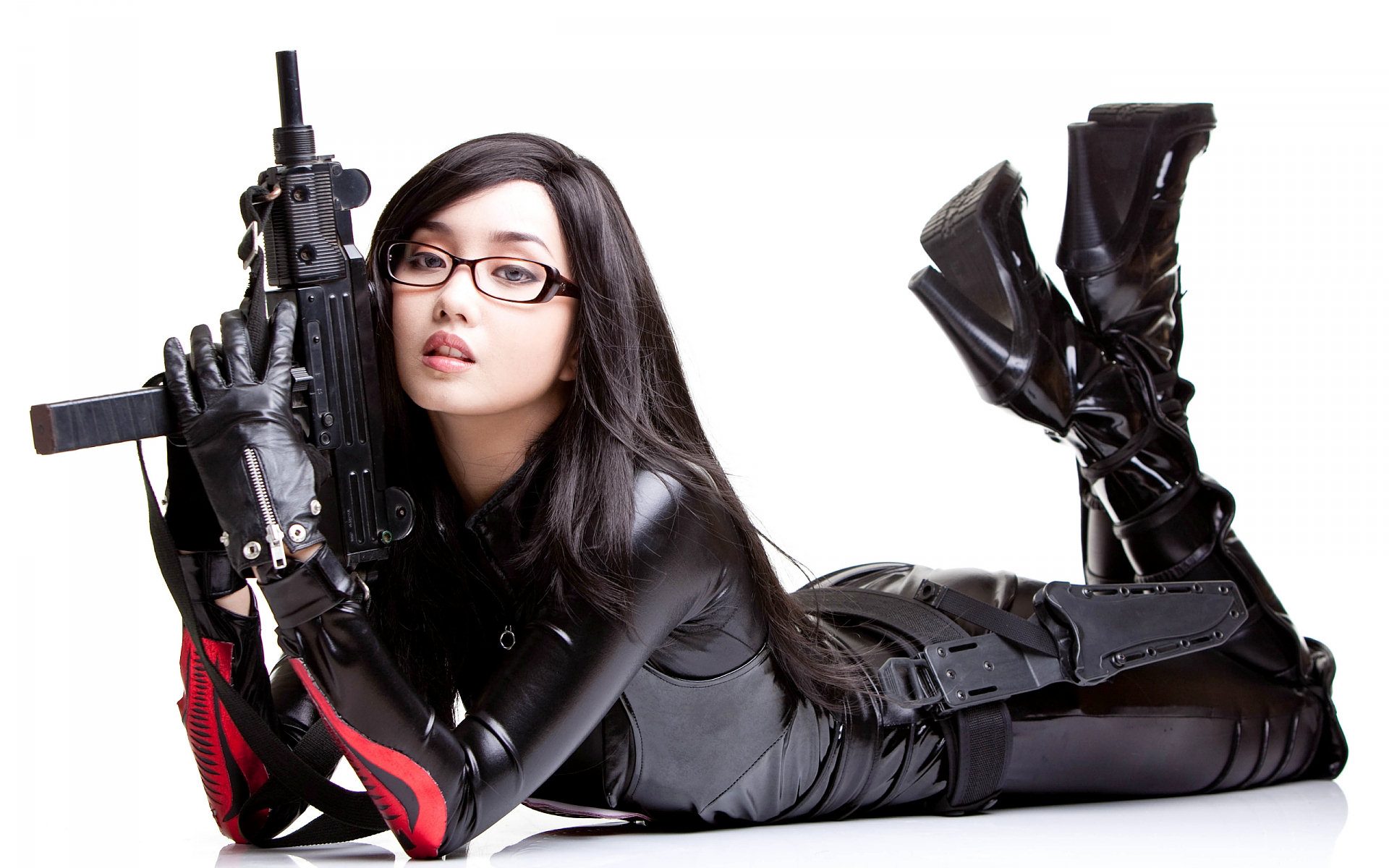 D.Va is one of the playable characters from Overwatch. Alodia Gosiengfiao did not disappoint her gamer fans and gifted them with this cosplay. 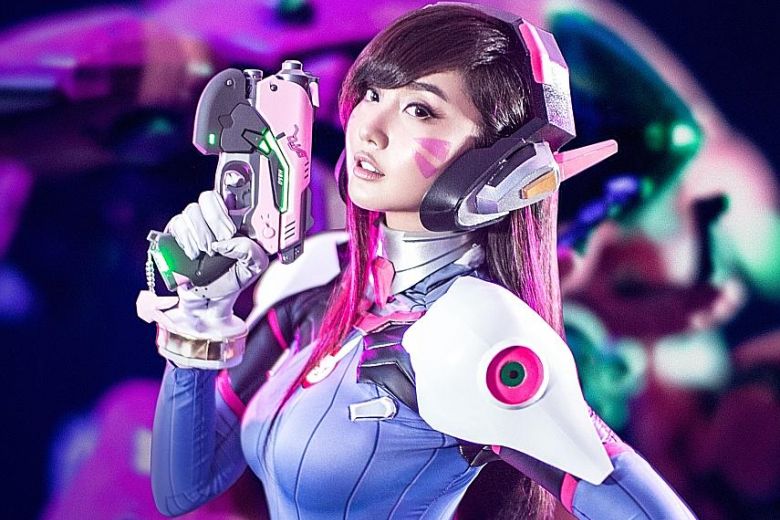 Mirai Suenaga is one of the most popular figures in Eastern Asia. Her cosplay of Mirai is top-notch and a tribute to Mirai. 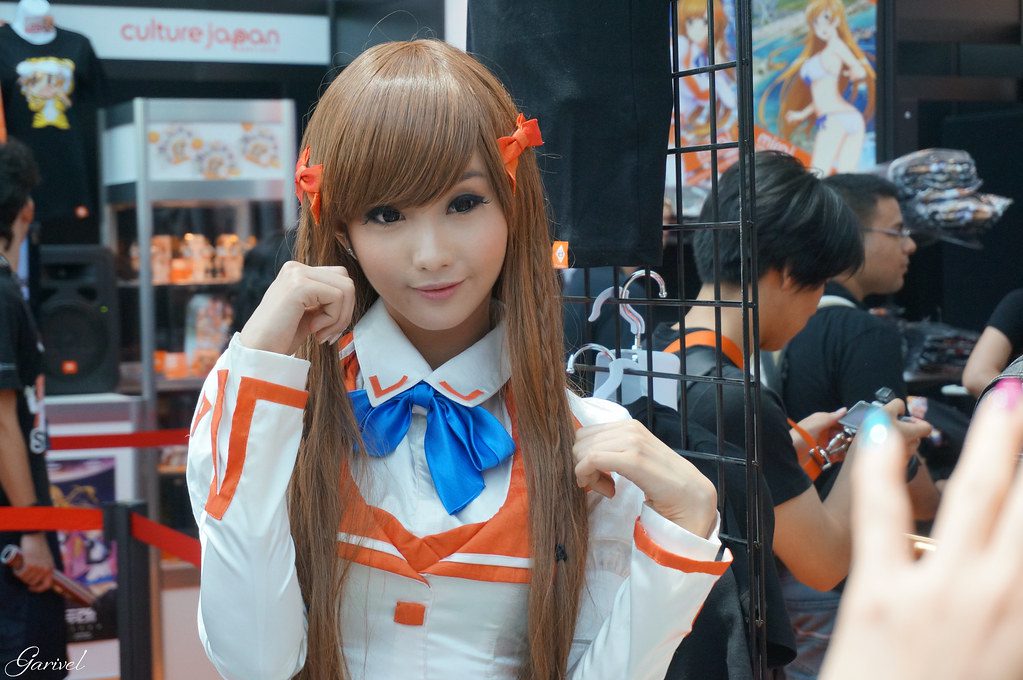 Hatsune Miku is a Vocaloid software voicebank that is developed by Crypton Future Media. The cosplay is perfect, and the details are very specific. 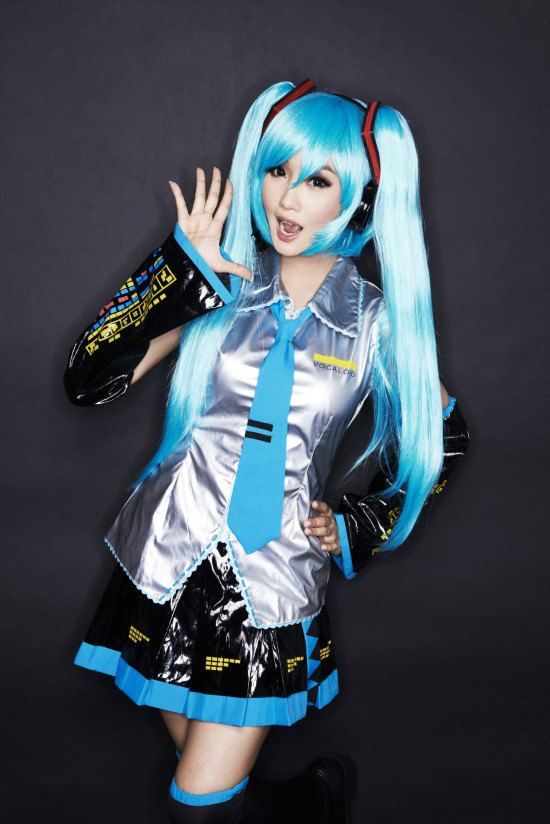 GoGo Tomago is one of the characters from the animated movie Big Hero 6. The chewing gum is a nice touch to GoGo Tomago cosplay. 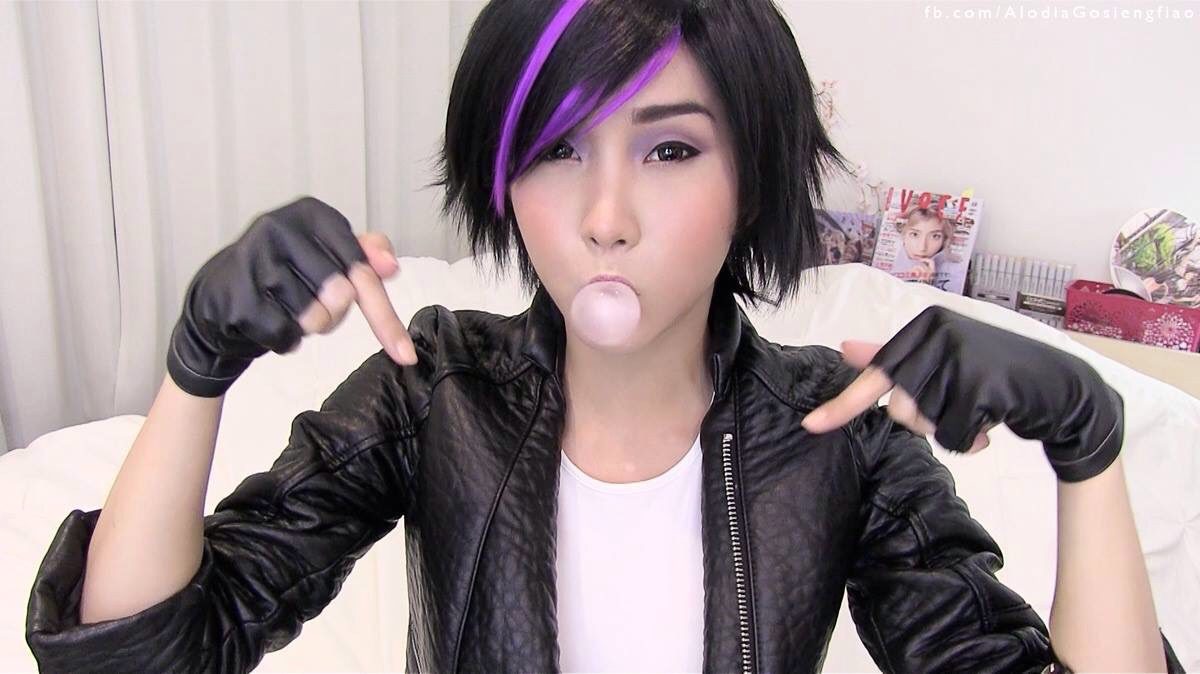 Windranger is one of the characters from the popular game DOTA 2. Alodia’s all the details regarding the cosplay are perfect. 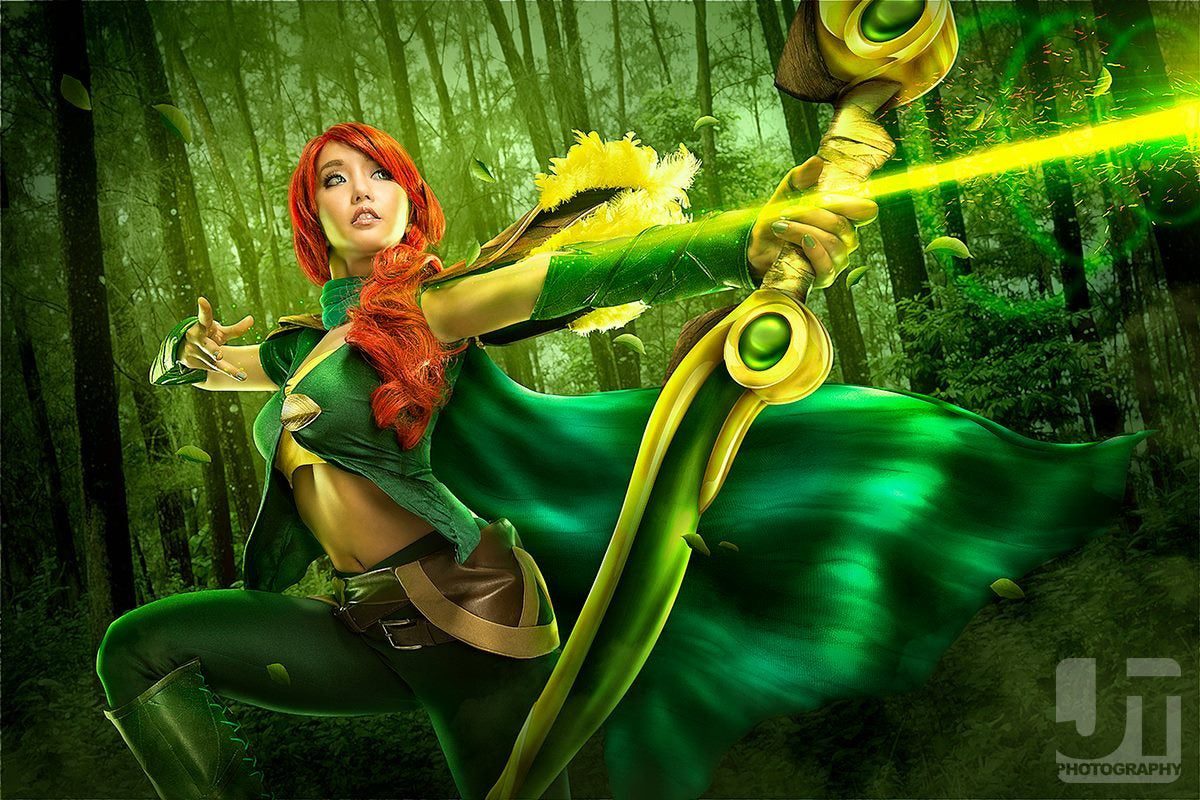 Herrscher of Thunder is one of the characters from Honkai Impact. The cosplay, along with the expression, is out of the world. 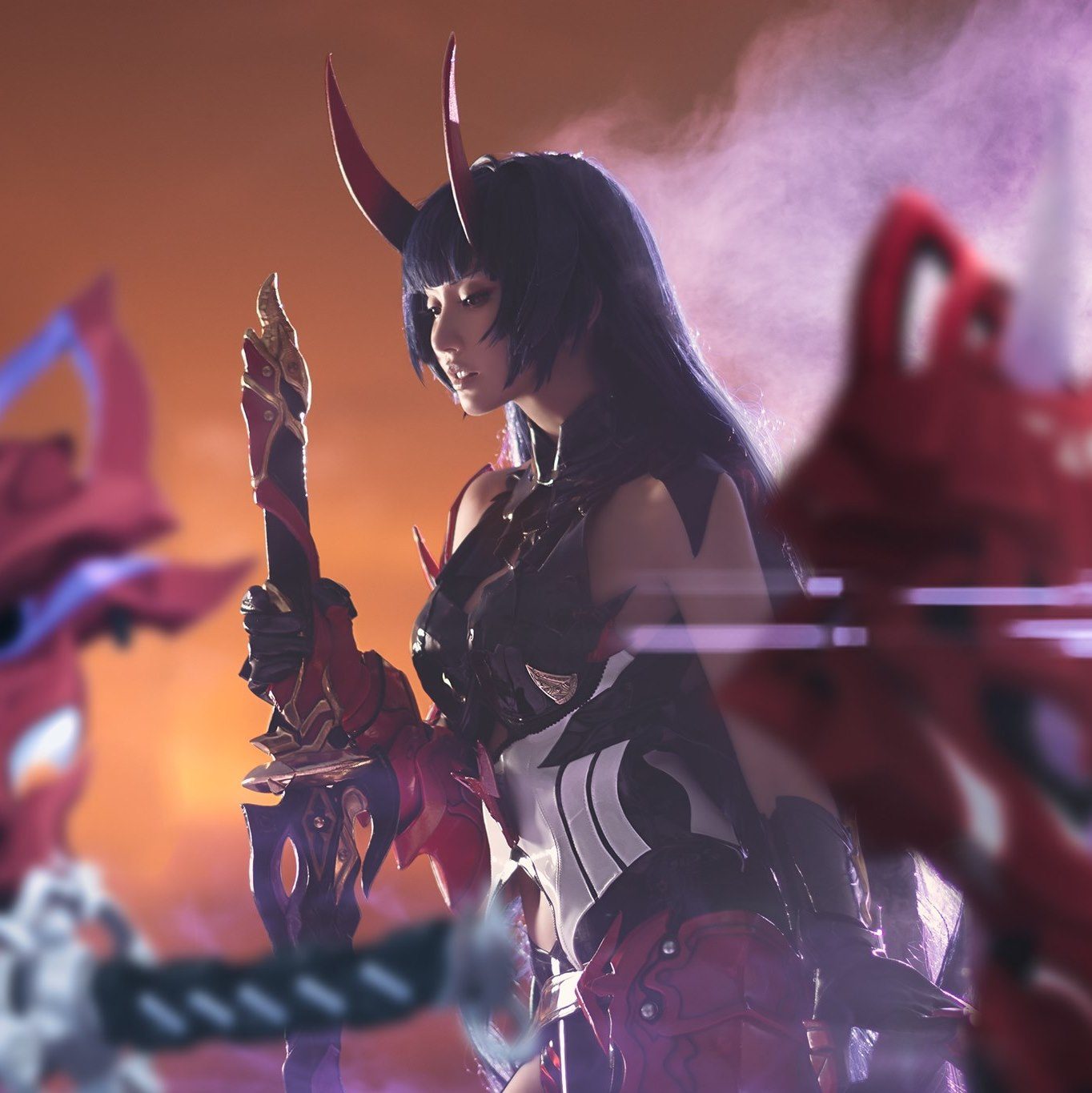 Ayano Kannagi is the main female protagonist of Kaze no Stigma anime. Alodia Gosiengfiao is a professional cosplayer, which she proved in this cosplay. 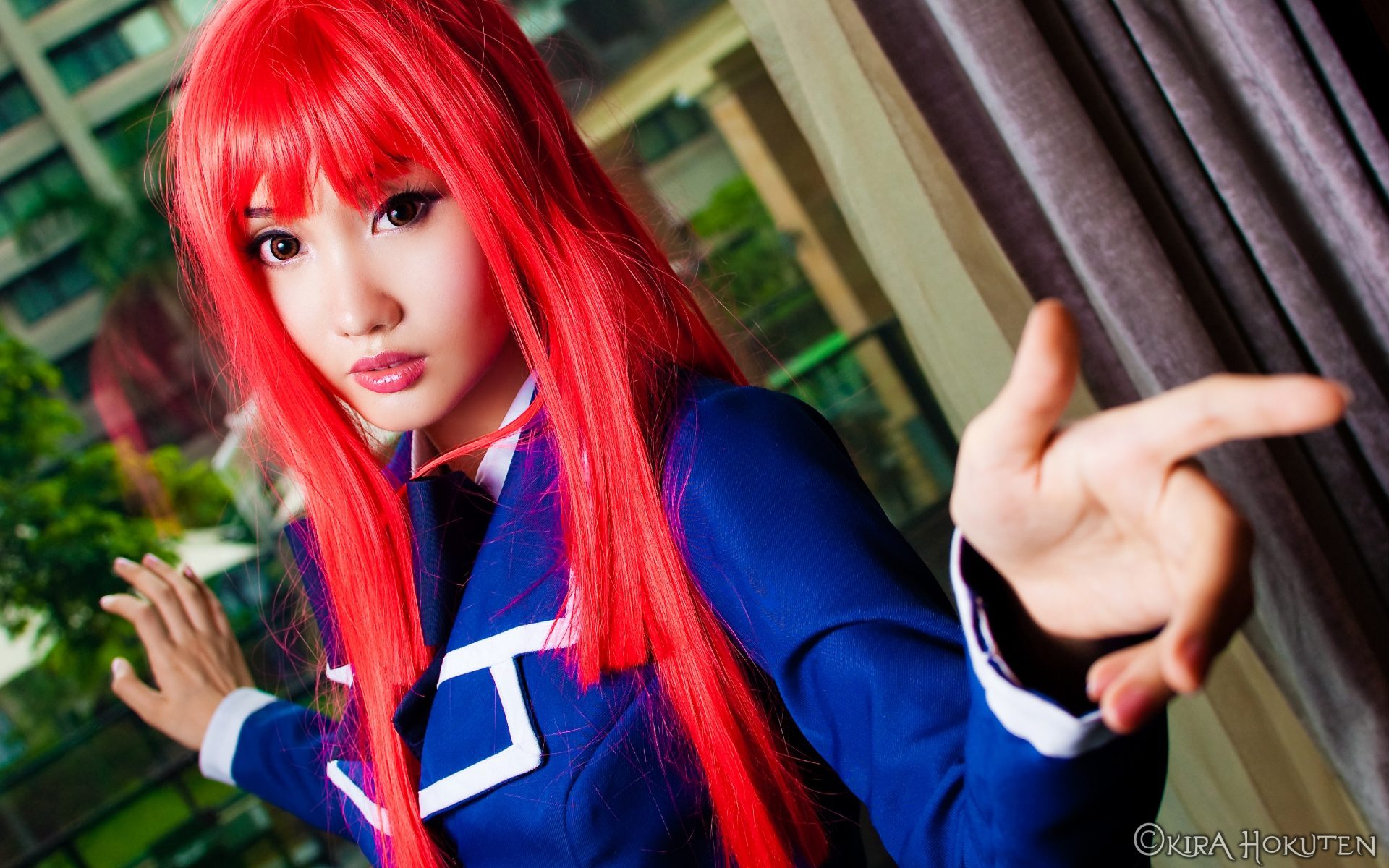 Rakuen Tsuihou is one of the characters from the sci-fi animation movie Expelled From Earth. Outstanding is the only word coming out of my mouth now. 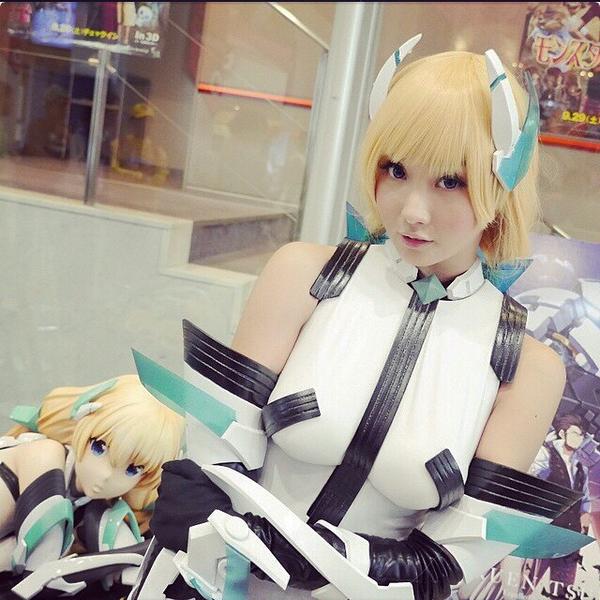 Alodia Gosiengfiao outdid herself in cosplaying Alexiel Angel. The costume, along with the weapon, is on point. 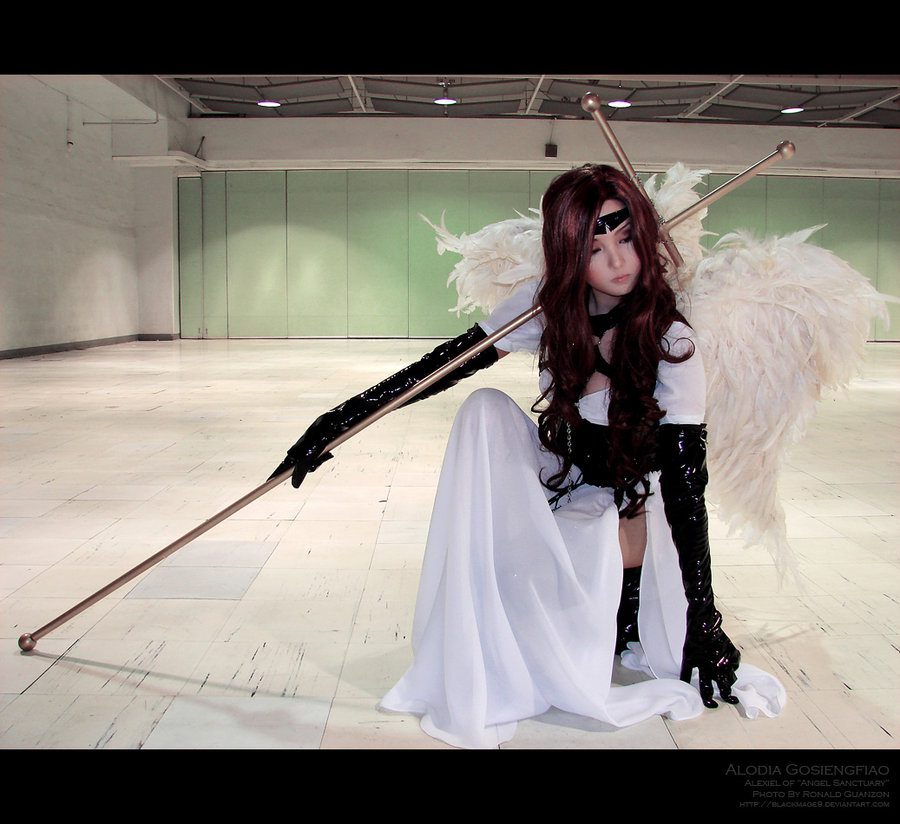 Sakura Haruno is a very popular character from the Naruto franchise. Every aspect of the kunoichi is done with perfect detailing. 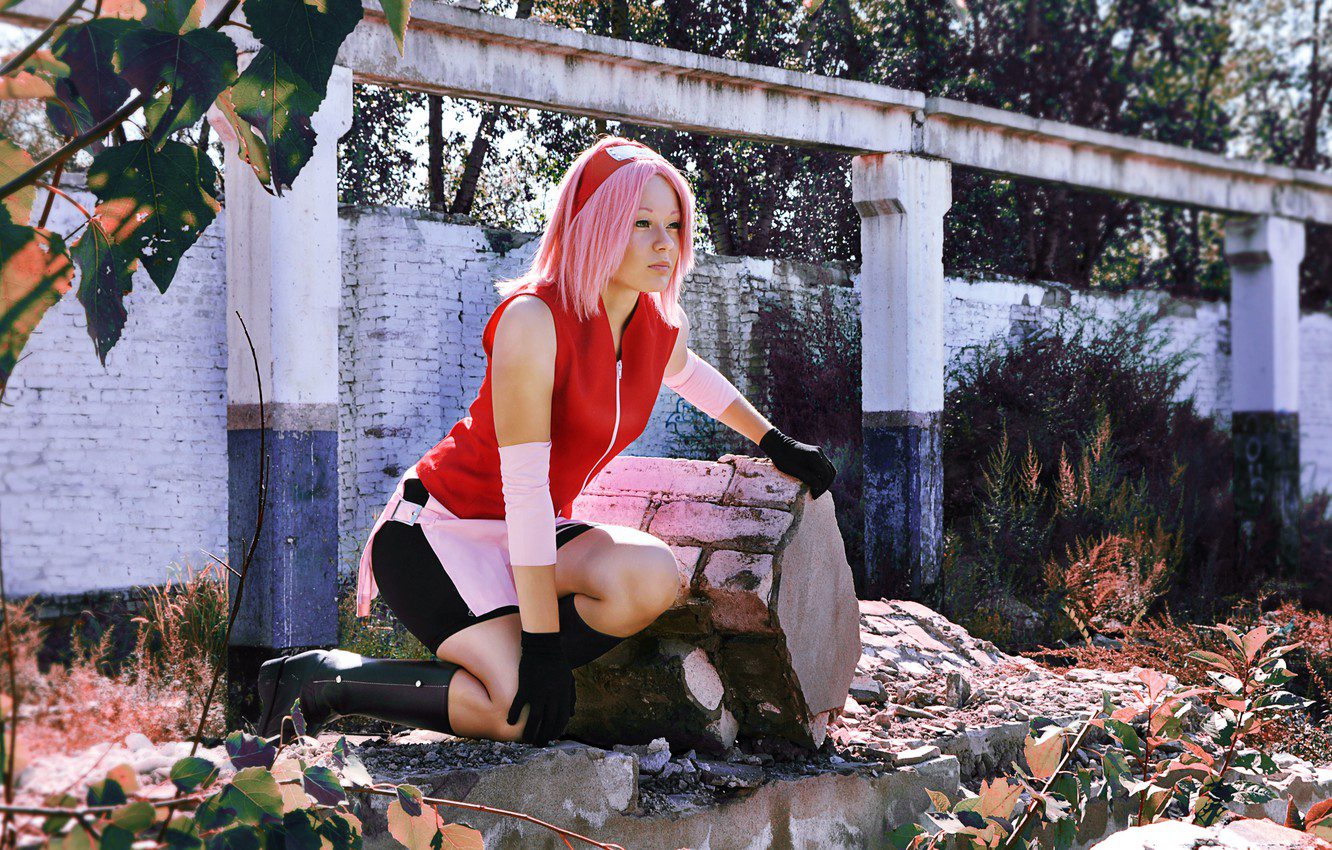 Alodia Gosiengfiao’s cosplay from one of the characters from Crossfire is one of her best. Leaving it out will only make the list incomplete. 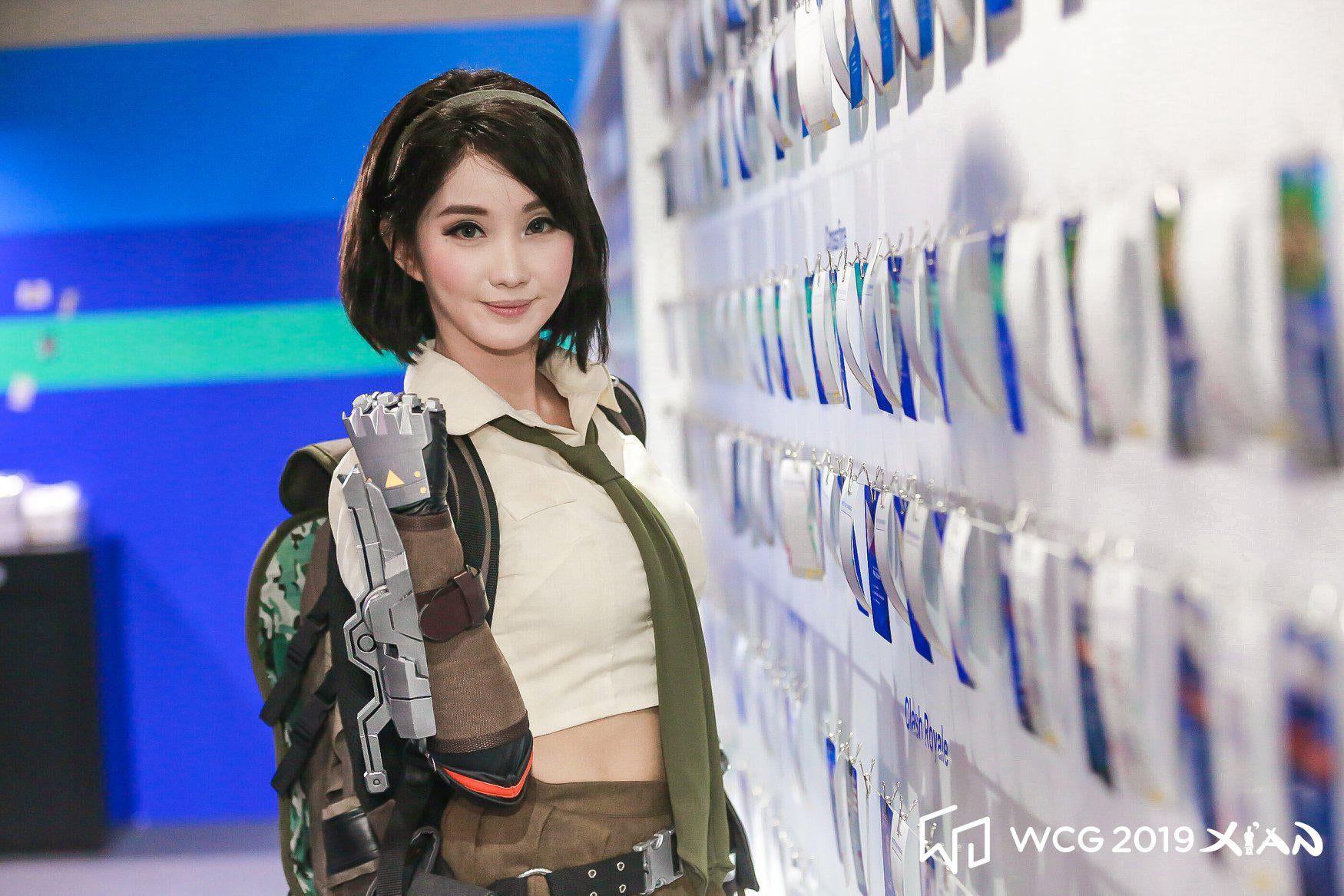 Morrigan Aensland is the female protagonist from the Darkstalker series by Capcom. The devilish appearance is enough to know how good a cosplay it is. 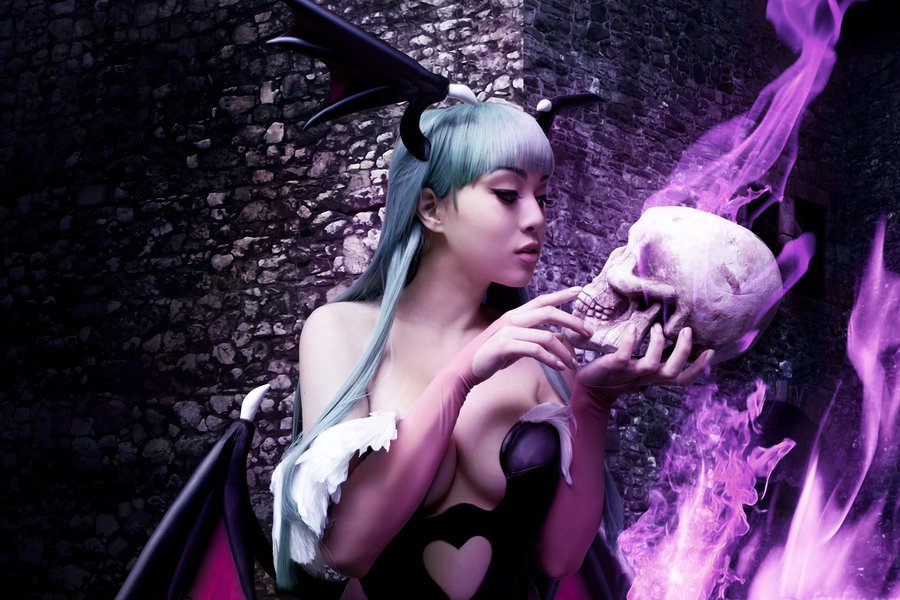 The sweet and pure nature of the character is shown by the cosplay. Alodia Gosiengfiao is very good at expressing, and the costumes are too accurate. 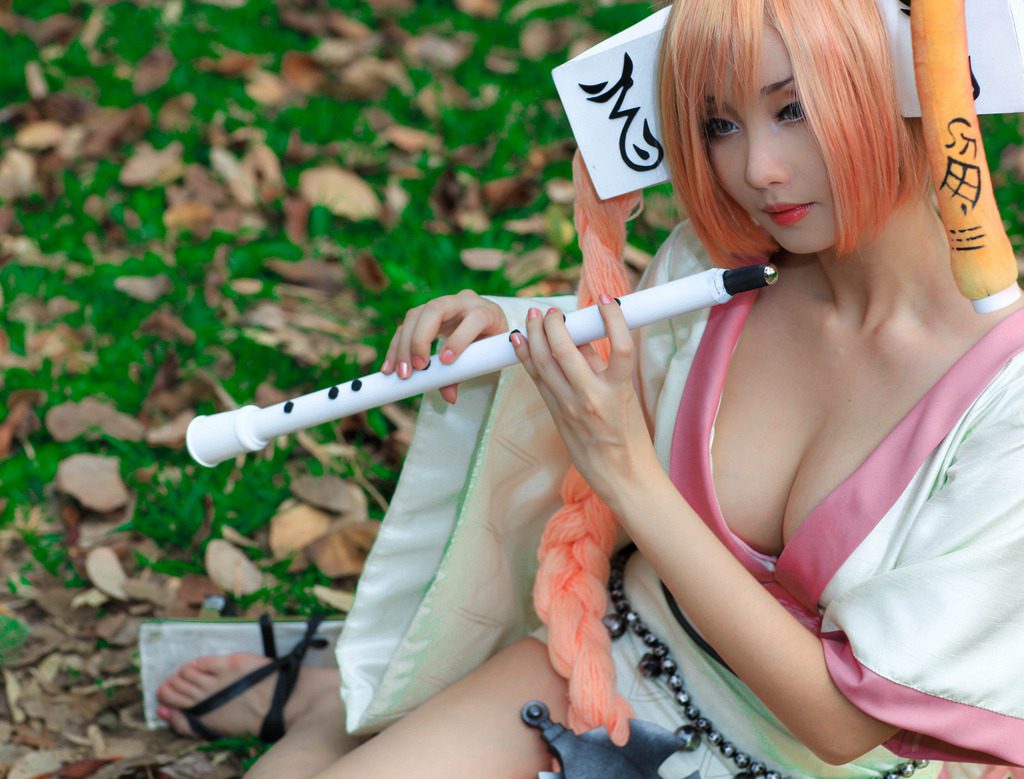 Green Lantern I was one of the founding members of the Justice League. The cosplay is sexy as well as awesome. 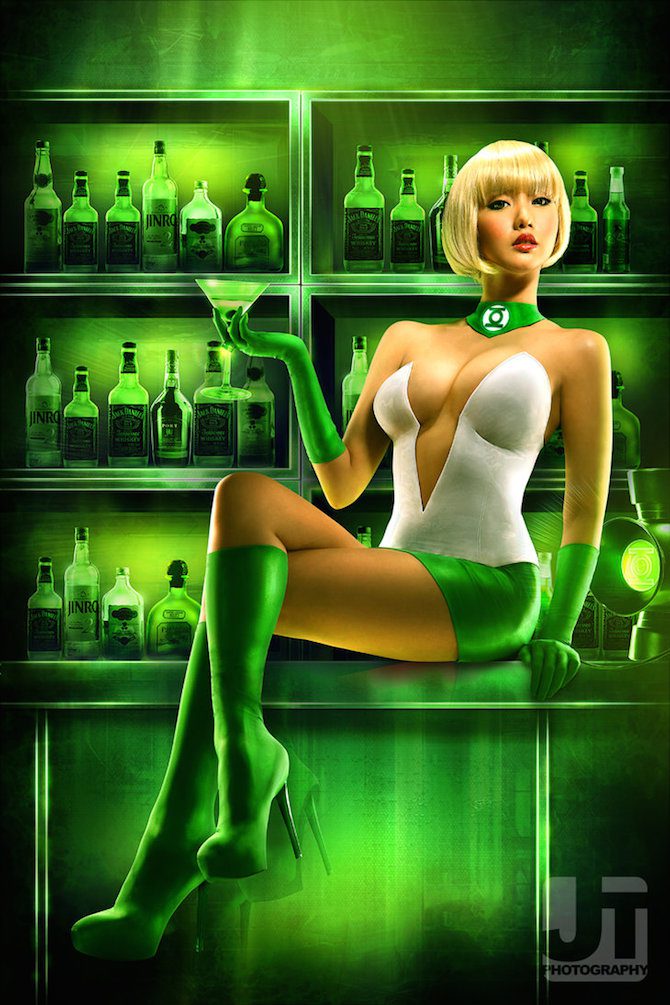 Layla is one of the characters from the Mobile Legends game. Alodia Gosiengfiao’s cosplay is fabulous from every angle. 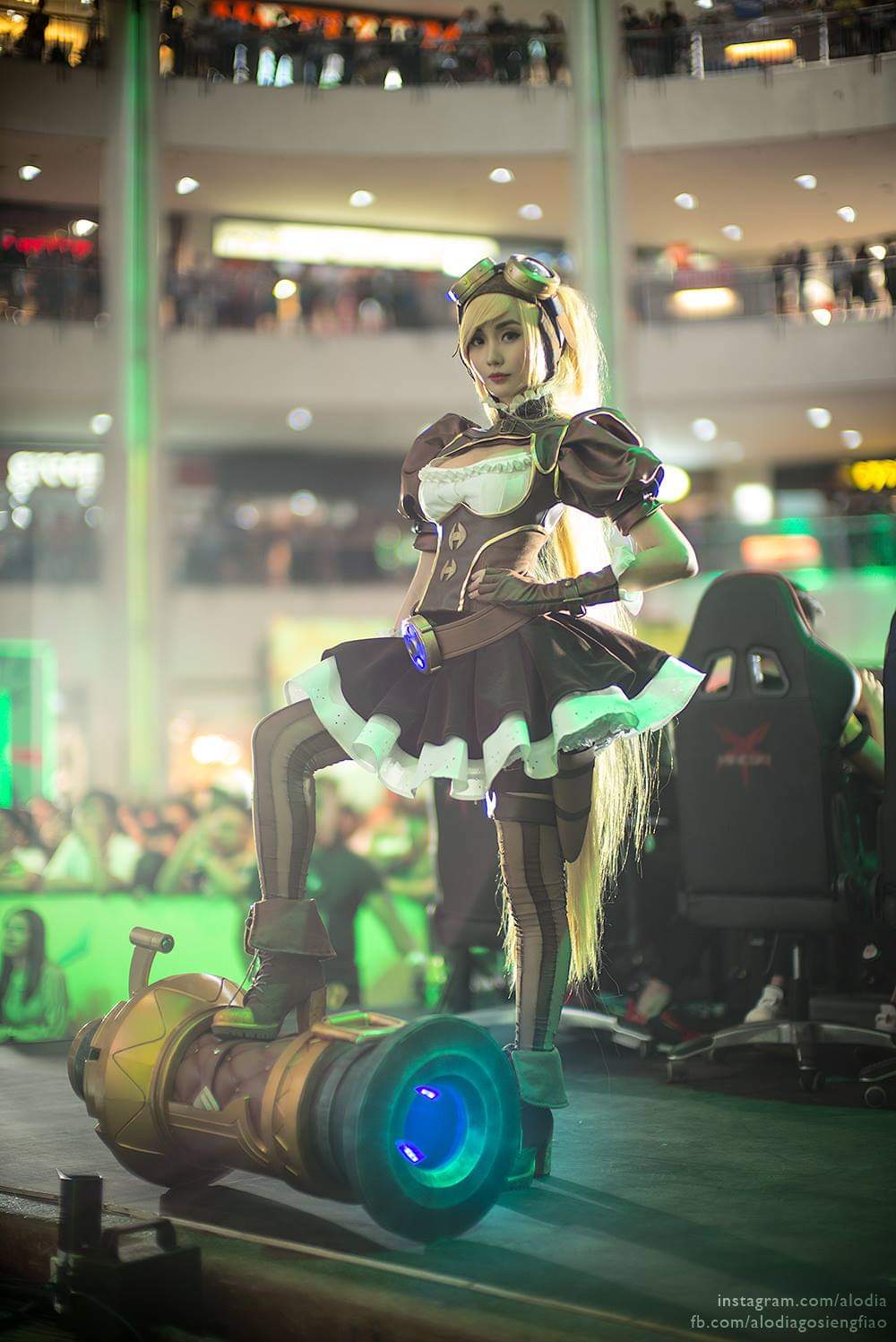 Freya is one of the characters from Mobile Legends. There is no difference between Freya and cosplay. She can be followed on her YouTube channel. 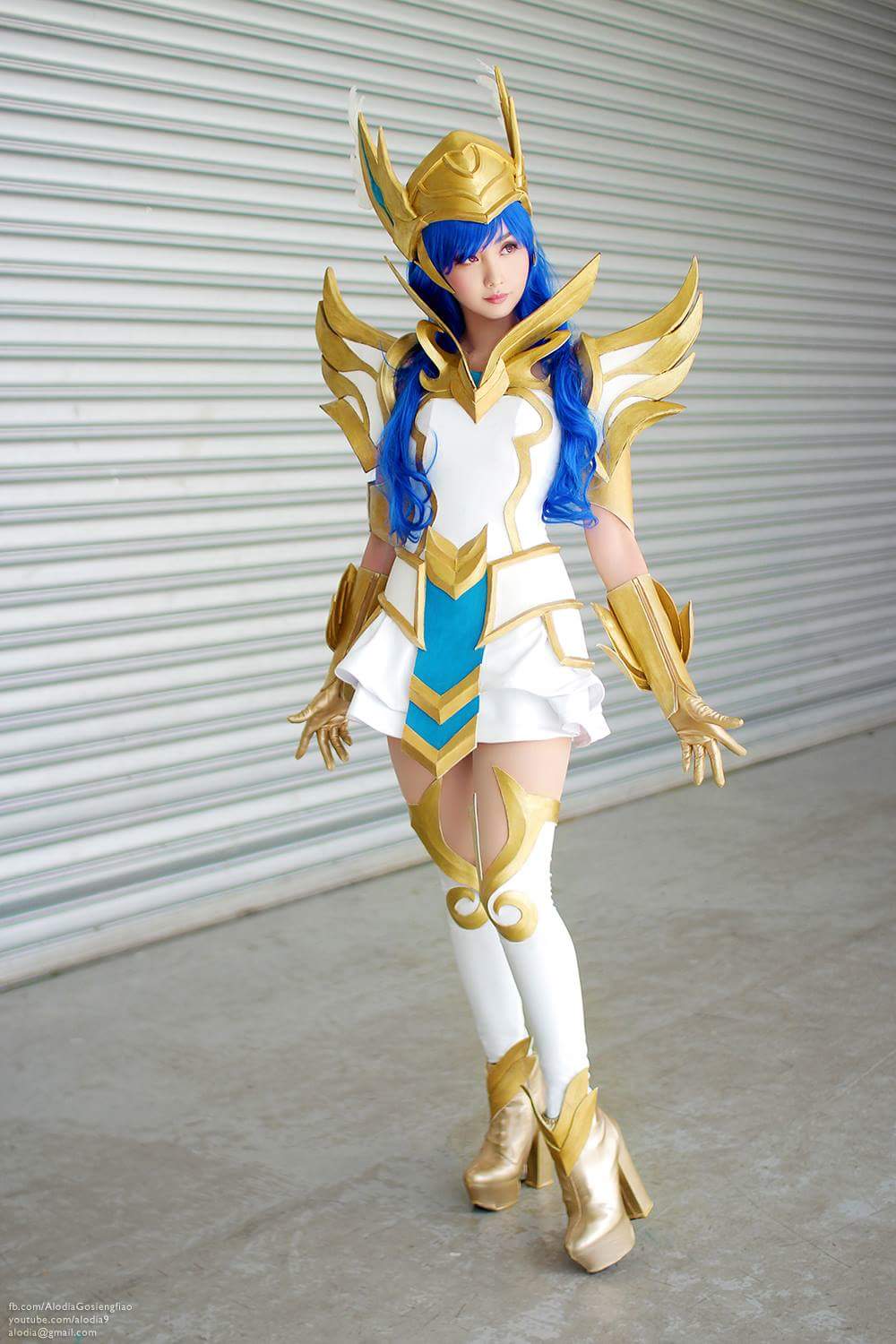