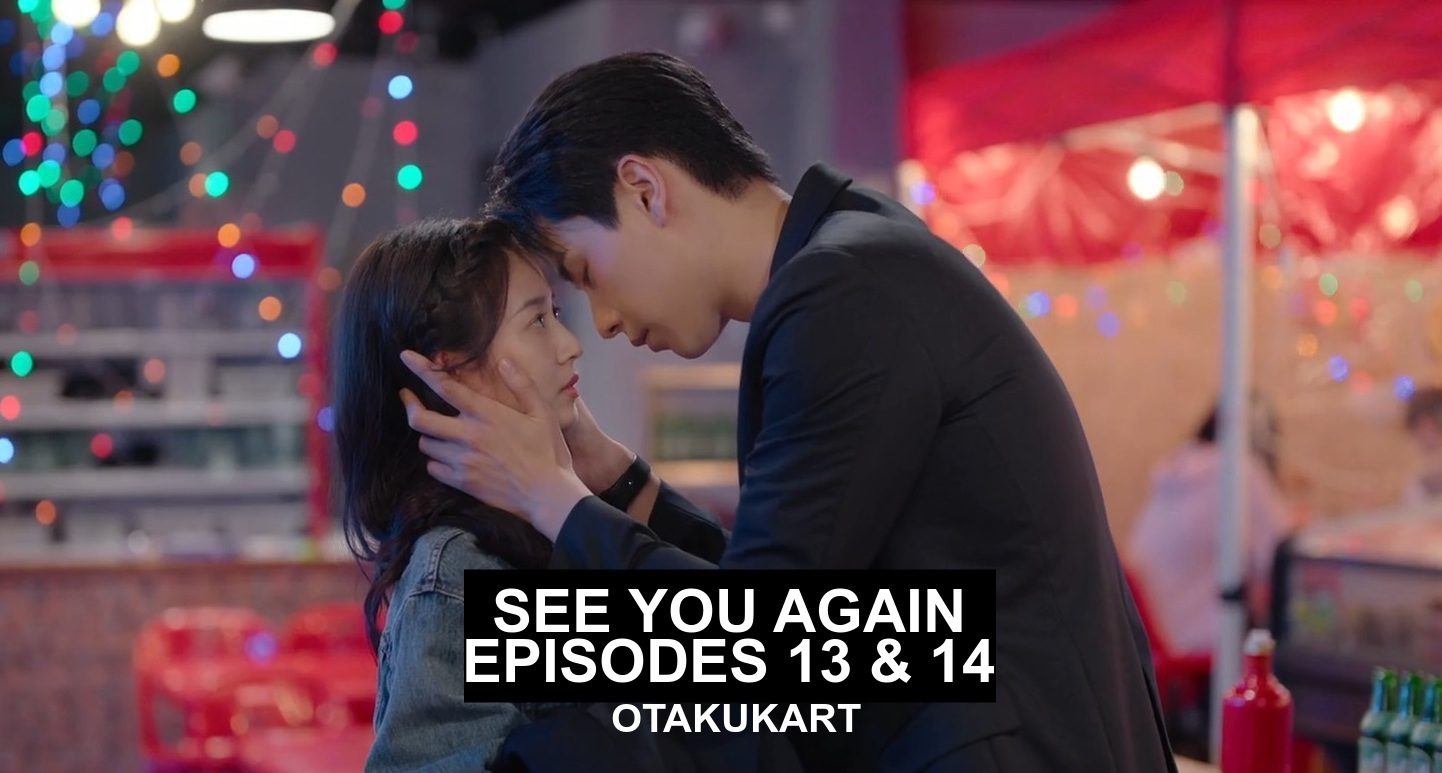 Hu Yitian, one of the most successful Chinese actors, is back on screen with a drama. Hu was last seen in a detective series, “Checkmate,” which was well-received by the fans. The “Love is Beautiful” star enjoys love and support worldwide. And people don’t skip any of his projects. He is enjoying immense love for his role in the fantasy drama “See you again.” In addition to romance, the drama features time travel, suspense, and mystery.

Fans have thoroughly enjoyed the previous episodes and are eager to know when “See you again” episodes 13 and 14 will be released. Before revealing the ‘See you again episode 13 &14 release dates,’ let’s fill in for everyone who missed the most recent episodes of See you again. The last two episodes were high on romance but low on thrills. Qin feels jealous whenever Longda flirts with Ayin. Qinyu tries to do the same with Tengxi, and this upsets Ayin.

Later, Tengxi advises Qinyu to accept his feelings and confess to Ayin that he loves her. It’s not like Ayin is all sorted regarding her feelings for Qinyu. She is baffled after she learns Qin’s interaction with any girl affects her. To avoid all the confusion, Qinyu drinks till midnight and is dropped off at home by Ayin, who sees him at the restaurant by accident. While drunk, he confesses his feelings for Ayin and prepares to kiss her, but hold your horses, it does not happen, and their first kiss is still a few episodes away. 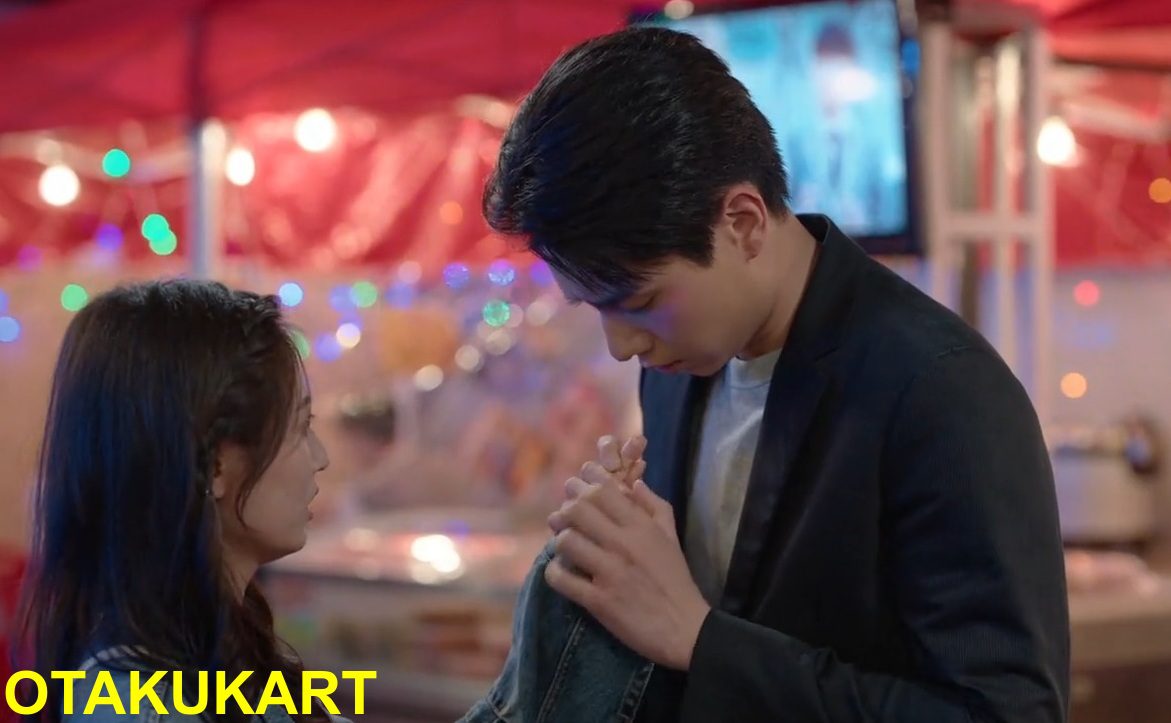 QinYu confesses his feelings to Ayin

Fans witness a mysterious man trying to spy on Qinyu’s activities. Qinyu irritates Ayin by implying she is a thief because she used his money to pay for his drinks last night. Don’t worry; it’s a little friendly banter. Later, fans are introduced to Ayin’s brother, a photographer trying to arrange a place for an exhibition. Longda assists Ayin’s brother in his attempt to impress her. But fans feel sad because Ayin is already head over heels for Qinyu. 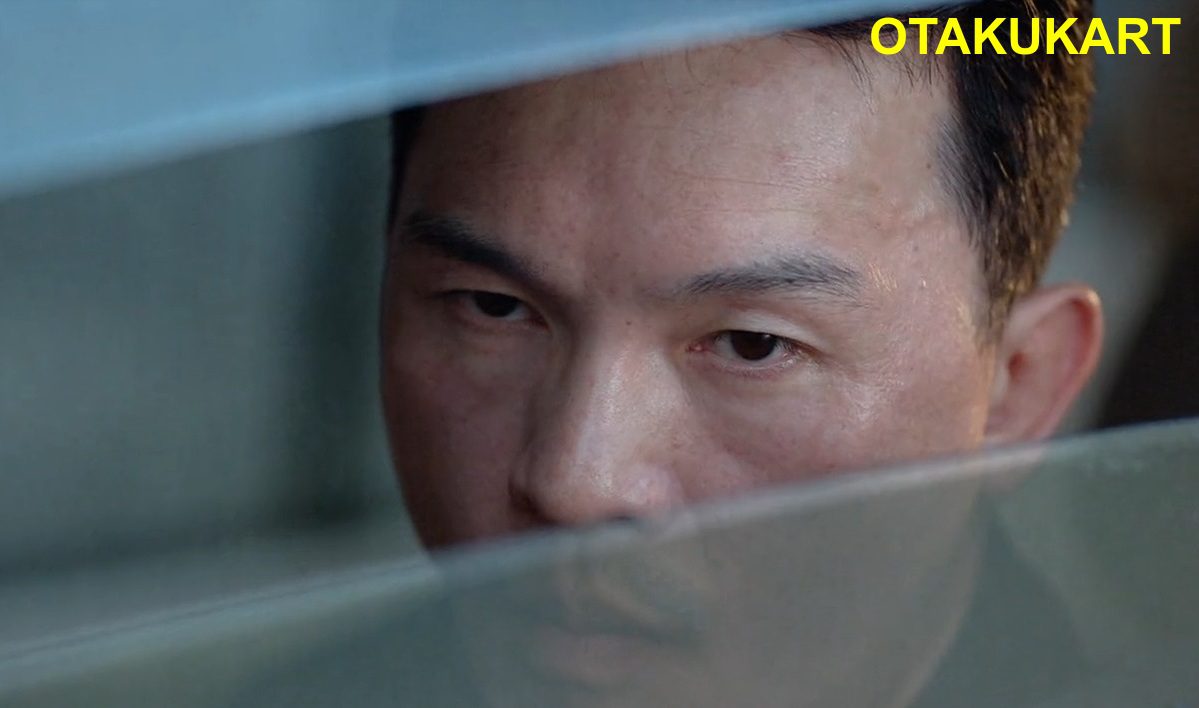 The mystery man from ‘See you again’

The mysterious man has hired a hacker to install cameras and an audio recorder in Qinyu’s make-up room. Back to Qinyu and Ayin’s love story, we see Longda, Qinyu, and Ayin going to the exhibition that Ayin’s brother prepared for. They all partake in many games at the fair, and Ayin and Qinyu somehow come close again. The next day, fans see Qinyu’s makeup room for the first time, and the mystery man has sent his hacker-boy to install the needed gadgets in the room. 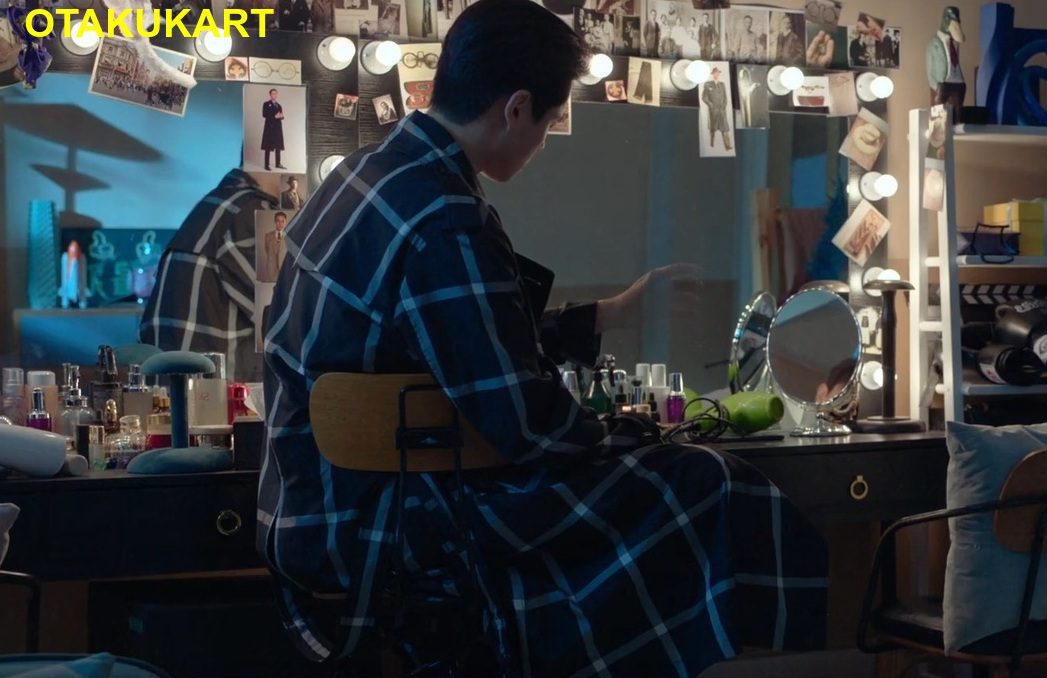 Qinyu’s hand fades due to time travel’s side effects

After he installs a camera in the room, Qinyu suddenly appears from nowhere, causing the hacker to hide behind the curtains. Qinyu suffers from a headache, and his hand seems to fade away! Yes, that is a side effect of time travel. Who is spying on Qinyu? Viewers can’t wait for the upcoming episodes to find this out. It’s Time to reveal the ‘See you again episodes 13 &14’ release date and how to watch See you again episodes 13 &14.

As one of the most well-known stars of the Republican era, Xiang Qin Yu, played by Hu Yi Tian, disappears, and the plot thickens. Qin Yu has a solid acting career. But a shocking turn of circumstances unexpectedly ended all of Qin’s aspirations. Yu, who suffered an injury during the production of his recent film, awakens to find himself transported into the future. Ayin, played by Chen YuQi, is a writer who allows him to stay with her. Qin begins his search for the truth with A Yin by his side.

Where will ‘See you again Episodes 13 & 14’ be streamed? ‘See you again Episodes 13 & 14’ will premiere on Rakuten VIKI and iQIYI platforms. There are two plans for iQIYI, VIP and non-VIP. VIPs can watch the two episodes daily, whereas non-VIP users can watch only one episode a day later than VIP members. A VIP subscription costs $8.99/month. VIKI offers two plans, $4.99 per/month and $49.99/per year.