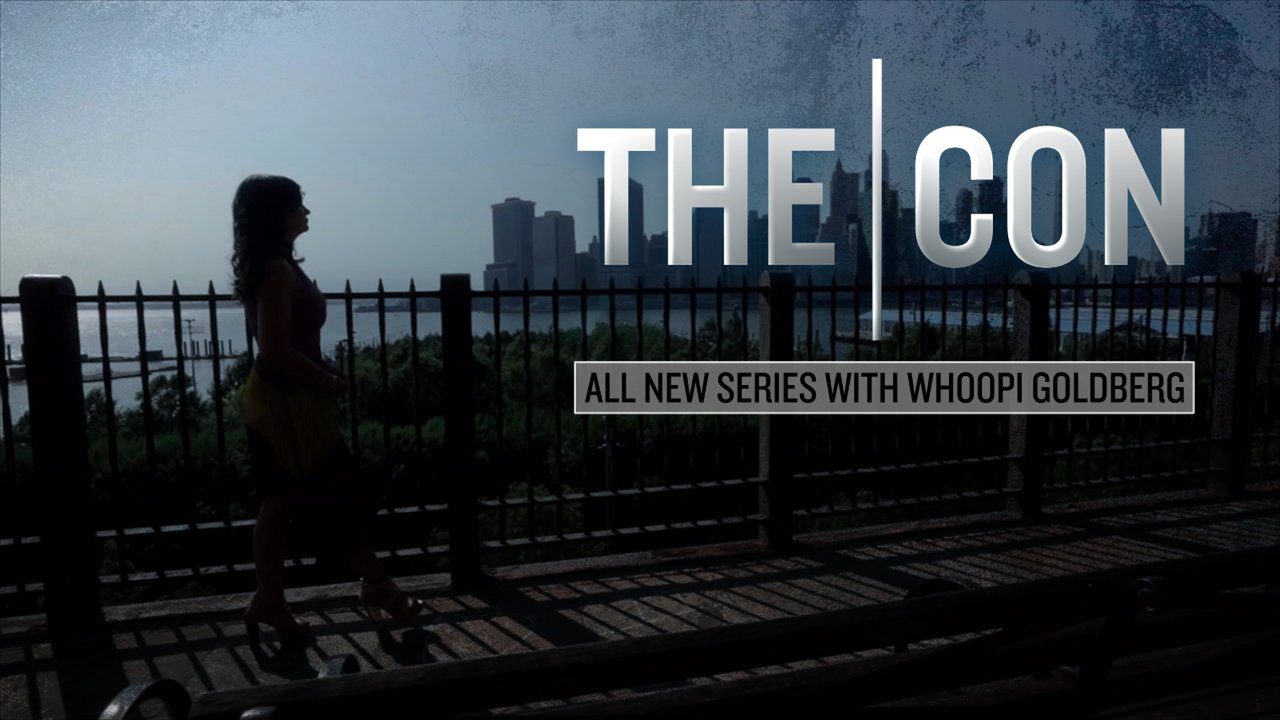 The Con Season 2 Episode 7 release date is right around the corner and fans are pretty excited for the same. The show features a true crime genre. It is made for the ABC Network while the narration is done by Whoopi Goldberg. The main format of each of the episodes is to explore the stories of the people who have trusted someone else and got their trust broken easily. They have put their hearts out for people who definitely did not deserve their love and loyalty.

With each passing episode, we witness how the people were fooled and thus, taken advantage of. This trust has cost them a big time. We also see a segment of the series featuring interviews with the people who have been caught fooling someone else. The ones who are victims and the eyewitnesses to a greater crime. We also see a variety of perps and the police themselves as they testify for a previous crime that is embedded in their memory.

Back in the 6th episode of the show which is titled The Comeback, we saw yet another crime mystery. The focus was laid on a man named Jim Bakker. He has previously tried to fool his followers and loyal people by selling them the wrong products. He is trying to attempt his old tricks once again by providing people with a cure against the COVID virus. Well, his lies were soon broken down as the episode passes by. In order to know more about the future of the show, we have wrapped up all the necessary details. 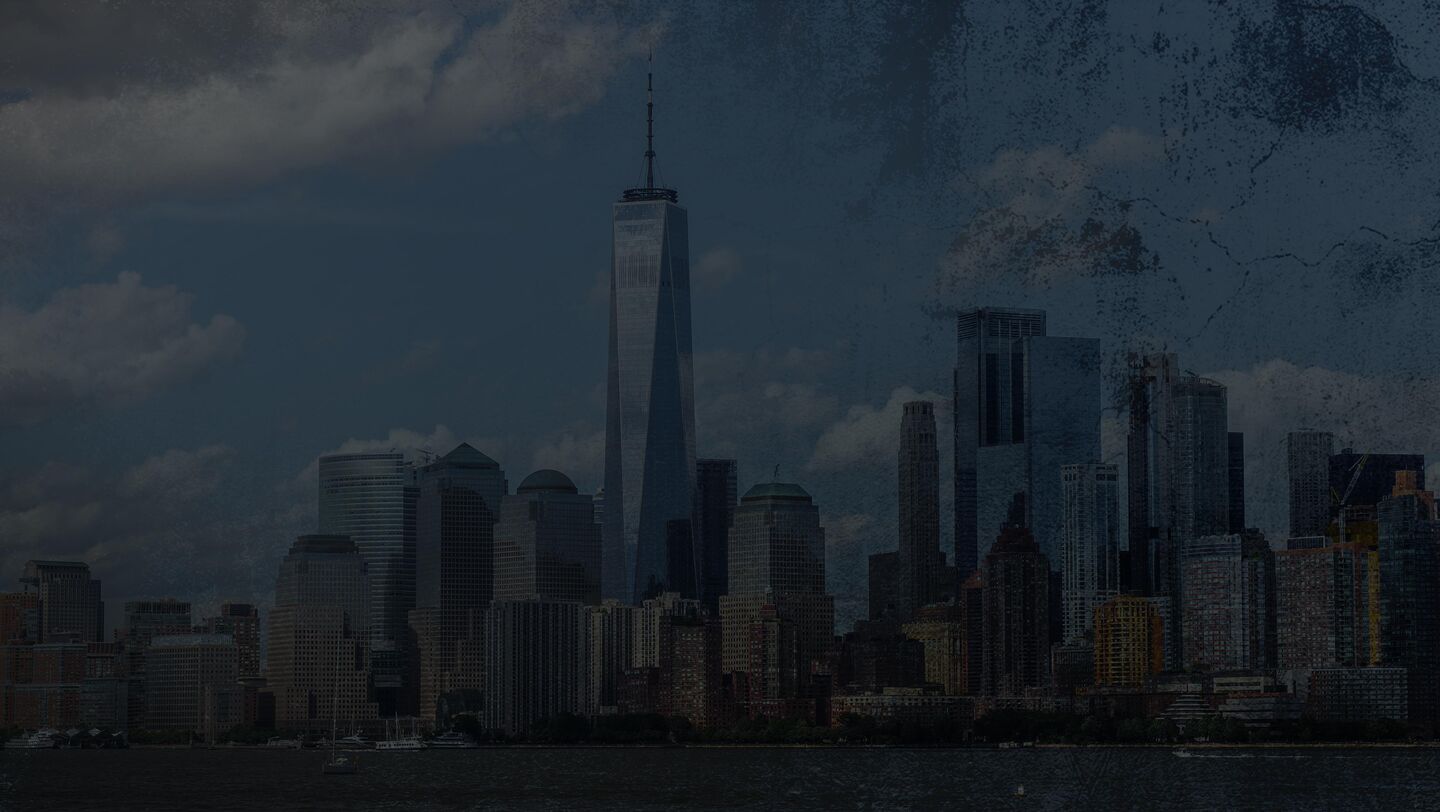 A still of New York from The Con Season 2

The Con Season 2 Episode 7 release date is on the 8th of September 2022. The episode is titled The Imposter Doctor Con. The episode is supposed to drop out on ABC at 8 PM Eastern Time. New episodes release every week on Thursdays and you can mark your calendars for the same.

How to Watch The Con Season 2 Episode 7

The Con Season 2 Episode 7 can be watched easily when it airs on the ABC Network at the date and time we have mentioned above. Later, these new episodes will be uploaded to their official website. The episodes are accessible only to users with valid login credentials. Another way of streaming the episodes live is through Sling TV, Fubo TV, or DirecTV. The last platform costs 69.99 dollars a month but gives access to a wide variety of television sitcoms.

Hulu also contains the newest episodes of The Con Season 2 on its platform. Fans will have to buy a basic subscription plan for 6.99 dollars a month. It also contains commercials. In 9rder to go ad-free, you can upgrade the plan for 12.99 dollars a month. Last but not the least, all the episodes will be available to watch through demand services. You can hop over platforms such as Amazon Prime Video or Apple iTunes for the same.

The Con Season 2 Episode 7 is titled The Imposter Doctor Con. In this episode, we will witness the camera throwing light on Malachi Love Robinson. He is taken in by the police into their custody. The boy is merely a teenager but posed as a doctor and started roaming inside the halls of a hospital located in West Palm Beach in Florida. Even after getting arrested by the police once, he does not learn a lesson. Instead, Malachi opens his own doctoral practice. This time, the authorities had to charge him with a heavier penalty as they discovered his truth with the help of an undercover operation.

Also read: The Conspiracies Behind The Sinking Of MS Estonia