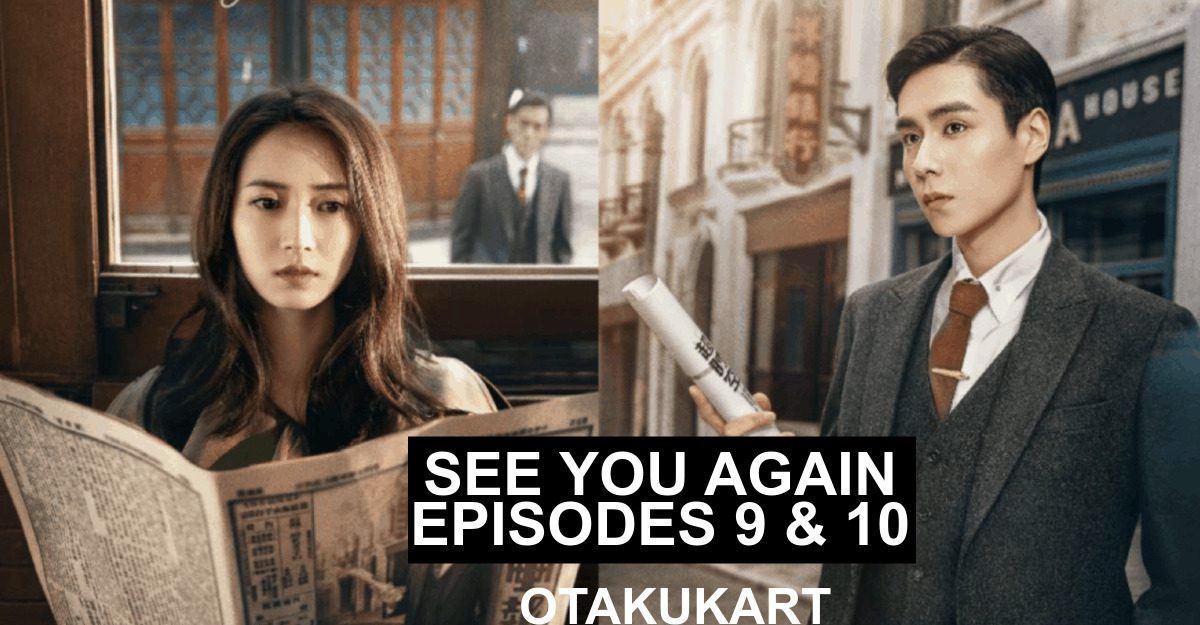 Hu Yitian is not only famous in China, but the young actor has amassed a following across the world. His hit drama “Love is Beautiful” has made him a bankable star in China. And when he comes with a drama, people don’t even skip an episode. This time, he’s back on the screen with a fantasy drama called “See you again.” The drama involves time travel, suspense, mystery, and, of course, romance. Fans have enjoyed the recent episodes so much that they want to know when ‘See you again episodes 9 & 10’ will premiere.

Before we reveal the ‘See you again episode 9 &10 release dates,’ let’s fill in for those who missed the last episode of See you again. In the previous episode, we saw Yu making food for A Yin, and they discussed Qin Yu’s mom. Later, Yu realizes that Li Longda knows what happened to him the other night. But because Longda was envious of him, he didn’t tell the cops. Qin Yu wants to know who smacked him and pushed him into the water.

He has planned on staying away from the public eye, so the person who attacked him thinks he’s dead while he investigates the attacker’s identity. He finally finds Longda and asks him about that attacker. Longda says it was a man wearing a black mask and a black hat. He was wearing spectacles too. Yu later pulls out a photo of a film crew from his pocket. He points out a girl in the picture and asks if Longda knows her. 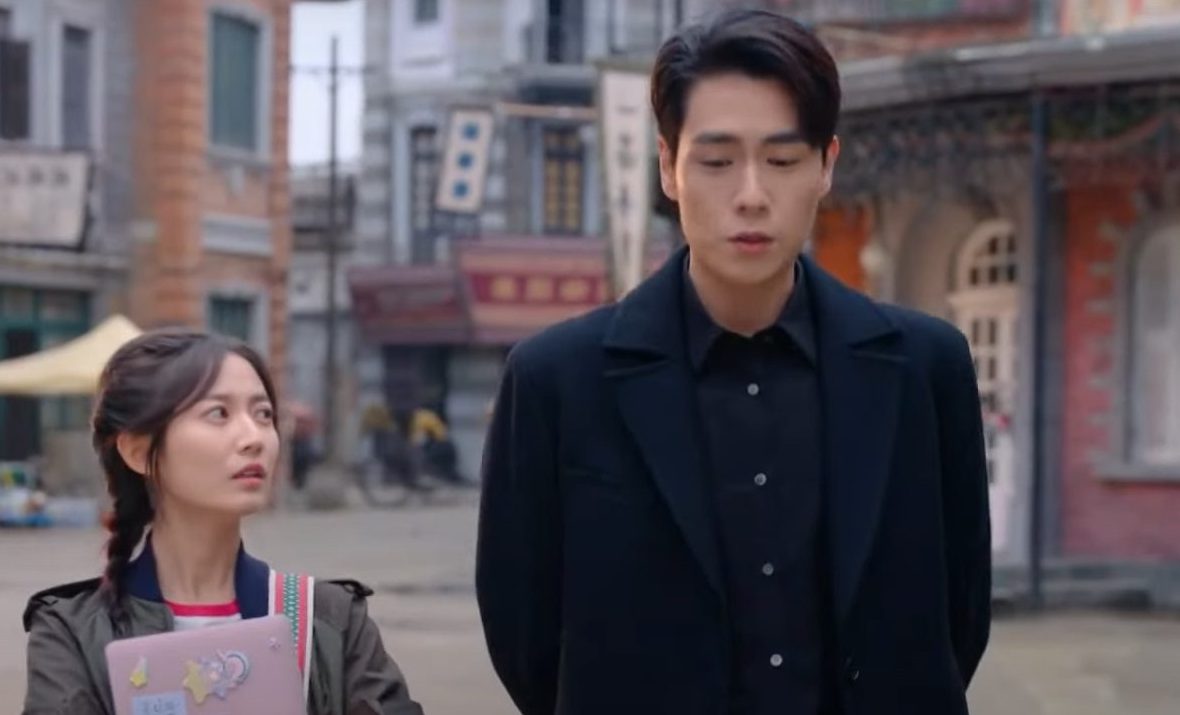 What Is ‘See You Again’ About?

The story unfolds as one of the Republican era prominent stars, Xiang Qin Yu, played by Hu Yi Tian, disappears. Qin Yu has a bright acting future and a promising career. But all of Qin Yu’s ambitions and dreams were abruptly dashed by a startling turn of events. Injured on the set of his most recent movie, Qin Yu awakens to discover that he has been mysteriously transferred to the future. Qin Yu used to be a familiar and beloved face, but now he is simply one among many.

Chen Yu Qi plays A Yin, a scriptwriter unknown to Qin Yu, who helps him and allows him to stay with her. With A Yin by his side, Qin Yu starts his quest for the truth, determined to discover what transpired on-set that tragic day. Feelings naturally begin to grow as the two get closer, but after Qin Yu learns the truth about his background, they drift apart.

Parents might need to know about the ‘See you again’ certifications before watching it with their kids. So, here it goes. The rating PG-13 warns parents that the associated material might not be ideal for children under 13. Stronger language, prolonged acts of violence or sexual assault, or drug use may fall under this category.

Where will ‘See you again Episodes 9 & 10’ be released? ‘See you again Episodes 9 & 10’ will be streamed on iQIYI and Rakuten VIKI platforms. iQIYI offers you two plans, VIP and non-VIP. VIPs will be able to stream the two episodes daily, while non-VIP users will be able to see one episode per day, a day later than VIP members. A VIP subscription for iQIYI is available for $8.99 per month. VIKI has two plans, $4.99 per month and $49.99 per year.