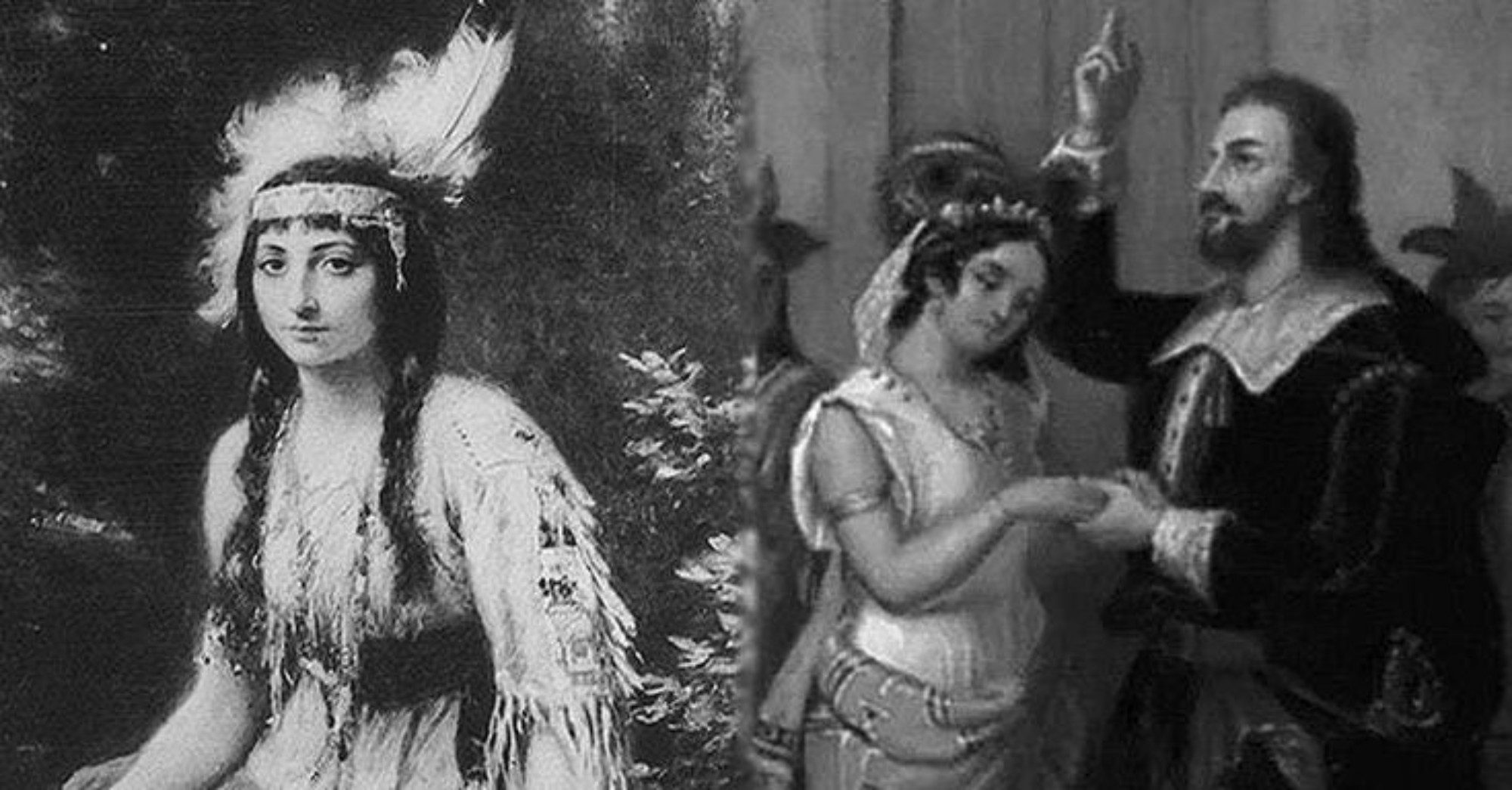 Pocahontas as represented in the English history

While Disney introduced us to the famed tale of Pocahontas, it remains a morbidly glaring question of who this beautiful Indian princess who fell in love with the English settler was. Tales and accounts written by John Smith had, for the most part, overshadowed the oral tradition passed down from generation to generation about the true origins of Pocahontas. That was until centuries later, its documentary named “Pocahontas: Beyond the Myth”, in which the Smithsonian chose to explore and implore its audience to listen to her secret history.

One of the issues tackled early on is that Pocahontas, who was born in 1596, was never named Pocahontas, her name was Amonute or more popularly called by her father, Chief Wahunsenacawh, and fellow tribe members Matoaka owing to her mischievous behavior. Although the movie depictions show her as being eighteen to nineteen years of age, her true story unfolds when she is just ten years old.

Favorite of the Powhatan community that included over 30 Algonquian-speaking tribes, the life of this adventurous, brave, and eventually isolated young woman is truly something to behold. Camilla Townsend, one of the many historians that served to unearth this tale, suggests that the “Pocahontas” story survived the colonization and eradication of the Native Americans, unlike the others, only because it favored the white culture.

Also Read: The Haunting Of Fox Hollow Farm And The Backstory

Let The True Pocahontas Stand Up

The name Pocahontas is said to be the name of her mother and a nickname for the young girl, little did they know the name was going to transcend time and was used to conceal her identity from those alien men on their soil. Because in 1607, Captain John Smith was founded by Powhatan, who was one of the 100 settlers stationed themselves in today’s Virginia and named their English settlement as Jamestown.

History tells that the interracial love legend between the Indian girl and the Englishman never happened, as she was no older than 11 when she met him for the first time. And once again, unlike modern narrations, the tribal people never tried to kill the foreigner but rather gathered around him to integrate into their Powhatan society as one of the chiefs through a ritual of rebirth. Chief Wahunsenacawh would call him son, and thus in relation, was like a brother to the young girl. 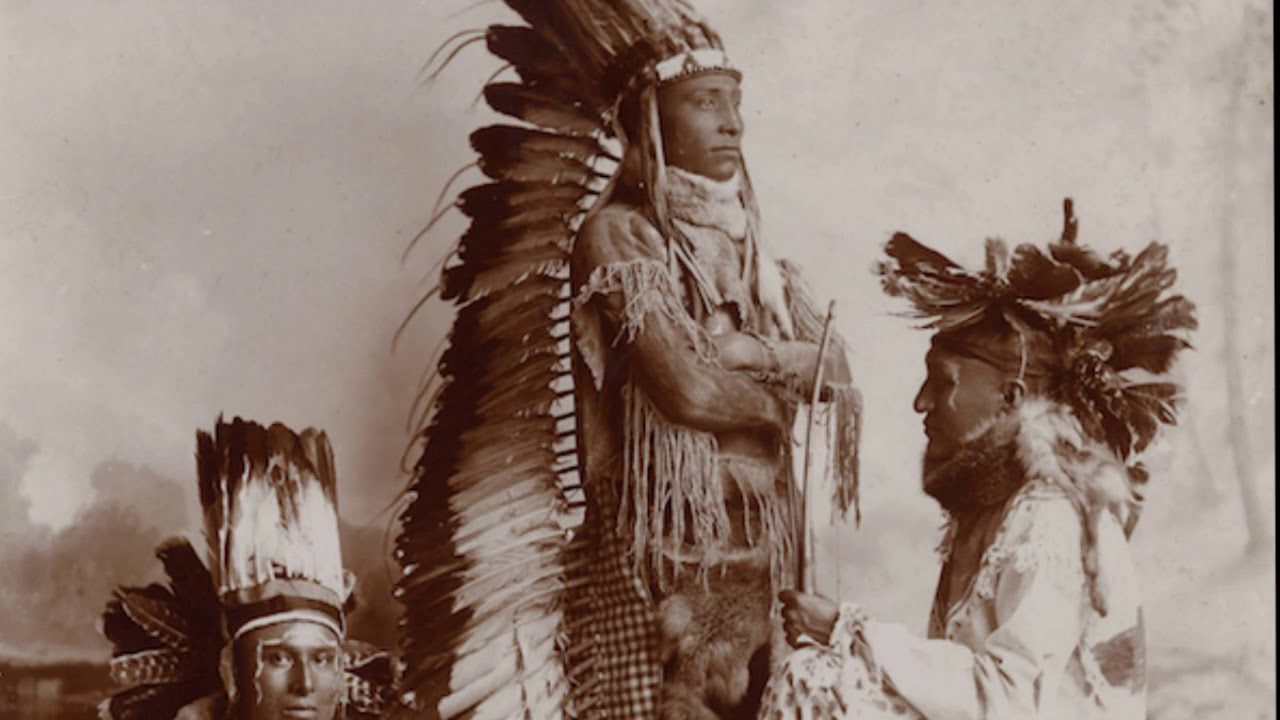 This integration strengthened the cordiality between the two ethnic groups, and young Pocahontas helped the captain supply food to his starving countrymen from the Powhatan villages and exchanging young children to teach each other about their culture. When Smith first wrote about the girl in his letters in 1608, he recalled his communion with the Natives months before he even saw the girl.

By 1609 he had to leave Jamestown urgently to attend to medical matters in England. The Powhatan despaired at the sudden disappearance of the man whom they now regarded as one of their own, when they communicated to the settlers about their concerns about his whereabouts, they were lied to that he had died. This brought discomfort to the tribes, but they upheld the supplies they provided for the foreigners for the sake of honor.

The white settlers began to get more demanding and were ruthless during the local droughts as they behaved entitled to the provisions and more. This pattern was not appreciated by the Powhatans, and animosity grew. In 1613, the chief’s daughter was betrothed to Kococum, a warrior amongst the natives, who whom she supposedly had a child though it is not known for sure.

Albeit, her happy life amongst her people, was going to turn sour as Captain Samuel Argall had plans for ransoming the girl. His dastardly attempt to lure Pocahontas to his vessel worked, and the Chief was forced to accept their demands. Seeing this as an opportunity, the vile man kept her imprisoned. According to Native orations, during this time and forward, she was raped repeatedly by her captors.

She was made to learn the language and accept Christianity by the town minister Alexander Whitaker, and in 1614 she was made to get baptized and be given a new name “Rebecca,” which Ralph Hamor in “A True Discourse of the Present State of Virginia” claimed to be voluntary. A colonist called John Rolfe fell in love with her, and she was made to marry him at 15 even though they knew she already had a husband. It is unknown what happened to Kocoum henceforth. Though English accounts give no exposition of her harassment and only that after the marriage, she conceived Thomas Rolfe, Powhatan culture claims the son was born before the ceremony took place. 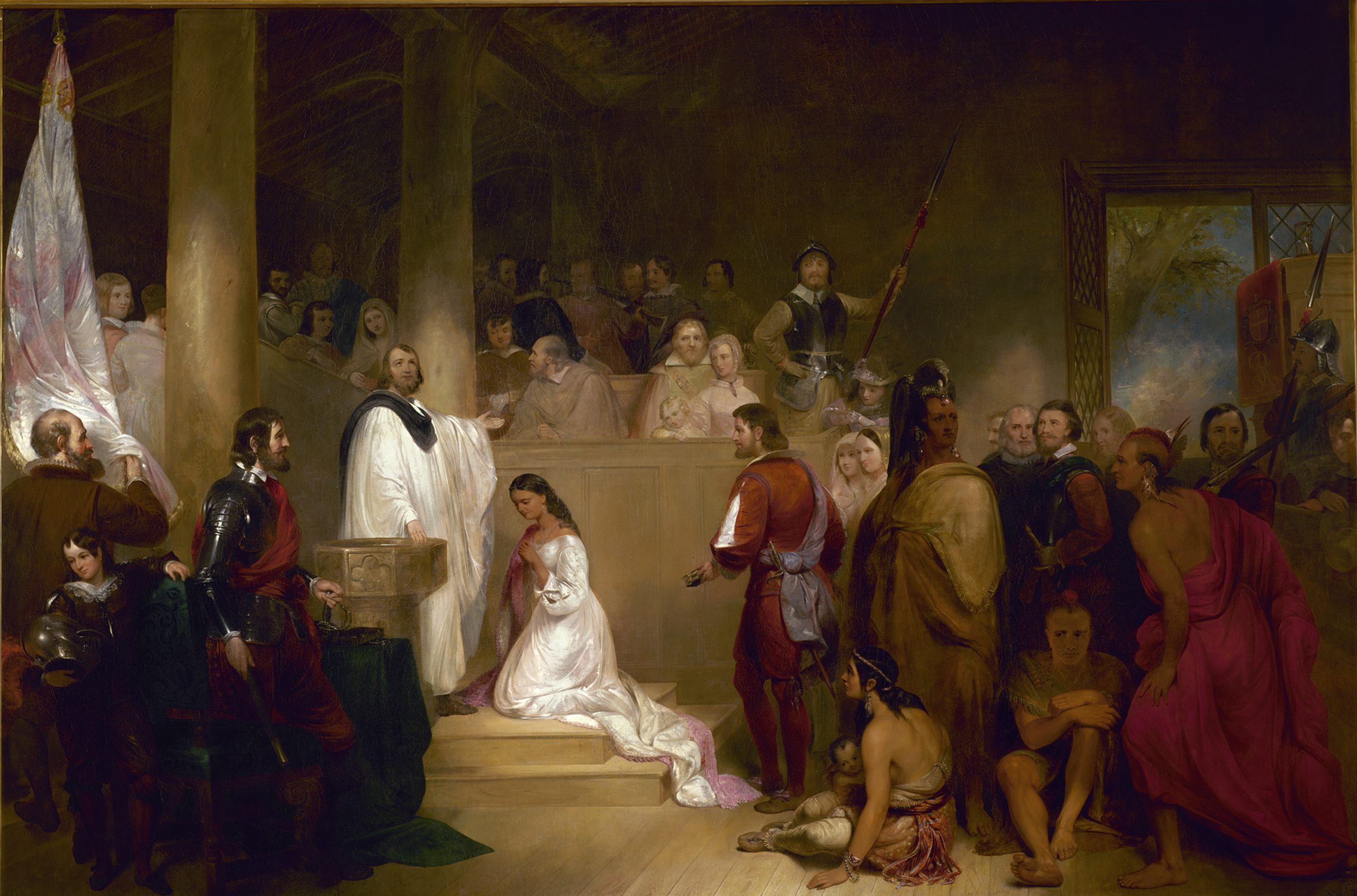 The Baptism of Pocahontas by John Gadsby Chapman

Meanwhile, Smith’s letters and accounts to Queen Anne of Pocahontas and his time with the Natives were getting exceedingly dramatic, with him altering the story of his meeting to make the girl the heroine of the incident to the point that he fabricated romantic details into the naïve relationship he had with the girl who was like a sister to him.

On the other hand, she was coerced to cross the Atlantic ocean by her English husband in 1616 so that he could present the savage daughter of the Powhatan Chief to his king and queen. On the voyage, she met Smith once again. She criticized his and his countrymen’s attitude towards her people, calling them out for their lies, but though her tough spirit was by no means going to give up, a great tragedy was yet to befall the young woman.

After the husband had paraded her around, they were on a vessel back to Virginia, but the unprecedented sea travel did not do well with her well-being, and soon she was taken by violent sickness. At 21 years of age, Pocahontas went on to rest with her ancestors. Many speculate she had contracted tuberculosis or pneumonia, but her people think otherwise. The Powhatans to this day believe their beloved daughter was poisoned.

Though the portrayal of a diminutive eighteen-year-old Native American girl who was so smitten by this Englishman that she left her culture, religion, and family is still embedded in the minds of the general public. The truth of the daughter of the Powhatan, a clever courageous woman who could translate and lead her people and their ideas in the face of oppression, will never fade away.

Also Read: The Buford Pusser Story: The Sheriff Of Tennessee