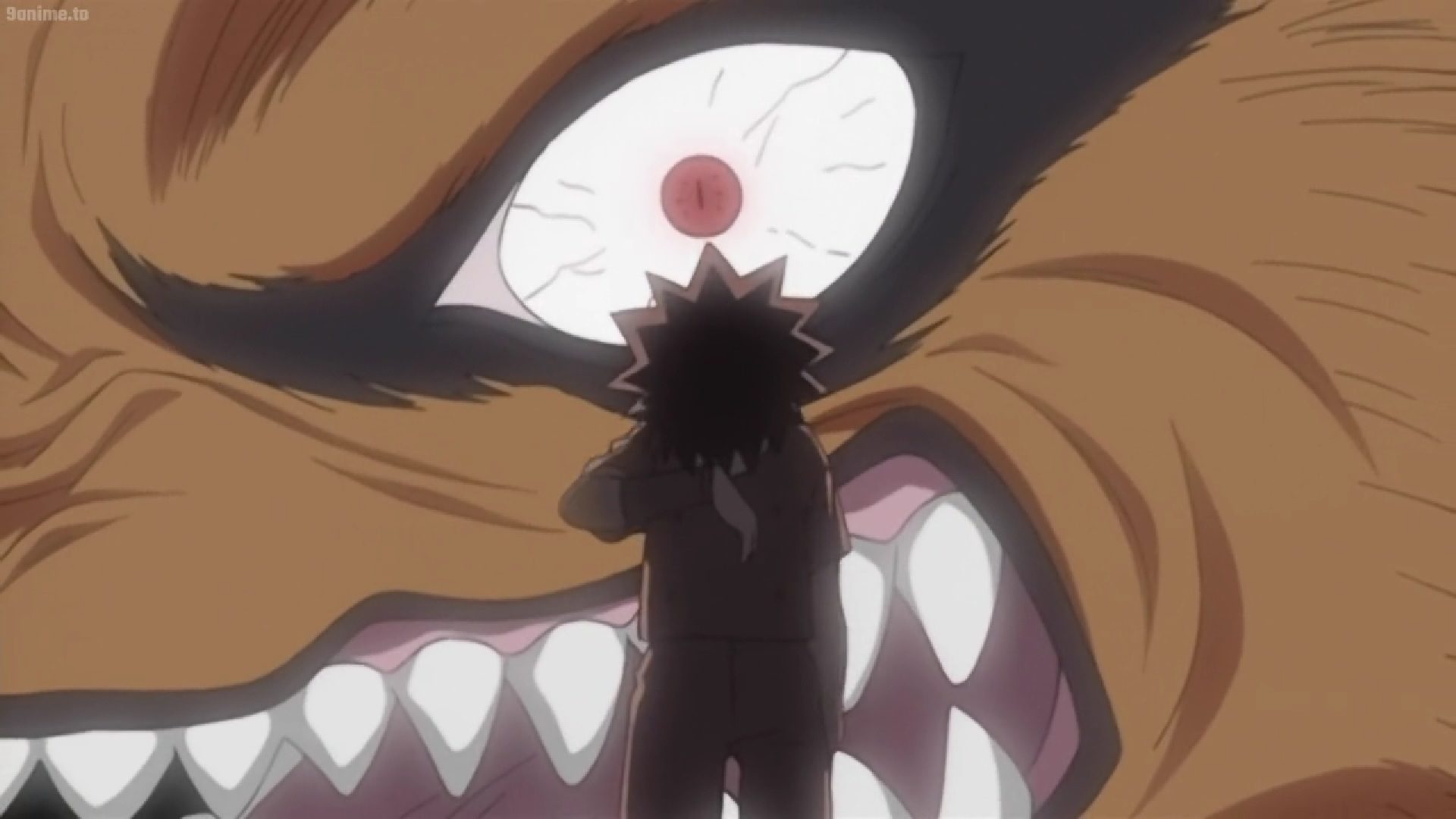 Kurama or the popular Nine Tail Fox, has been one of the most driving in the series. The strongest tails beast in the belly of an adolescent driving the wild. We first saw the big orange fox in episode one of Naruto, but after that description of an opening, we only hear about him. The beast comes sparingly and hardly showed his full form in the early episodes. It was not until Naruto’s first fight with Sasuke we saw Kurama big and looming.

The Fight with only the beginning of their relationship and it was not exactly on good terms. Kurama had been trying to get hold of Naruto’s body and free himself from the beginning. And each time Naruto did use Tailed Beast’s chakra, the seal would weaken, and Kurama would give out more juice. It was a two-fold process ending in a win-win argument for Kurama and the Cunning beast’s first attempt to take over come when Naruto faced Orichimaru alone. 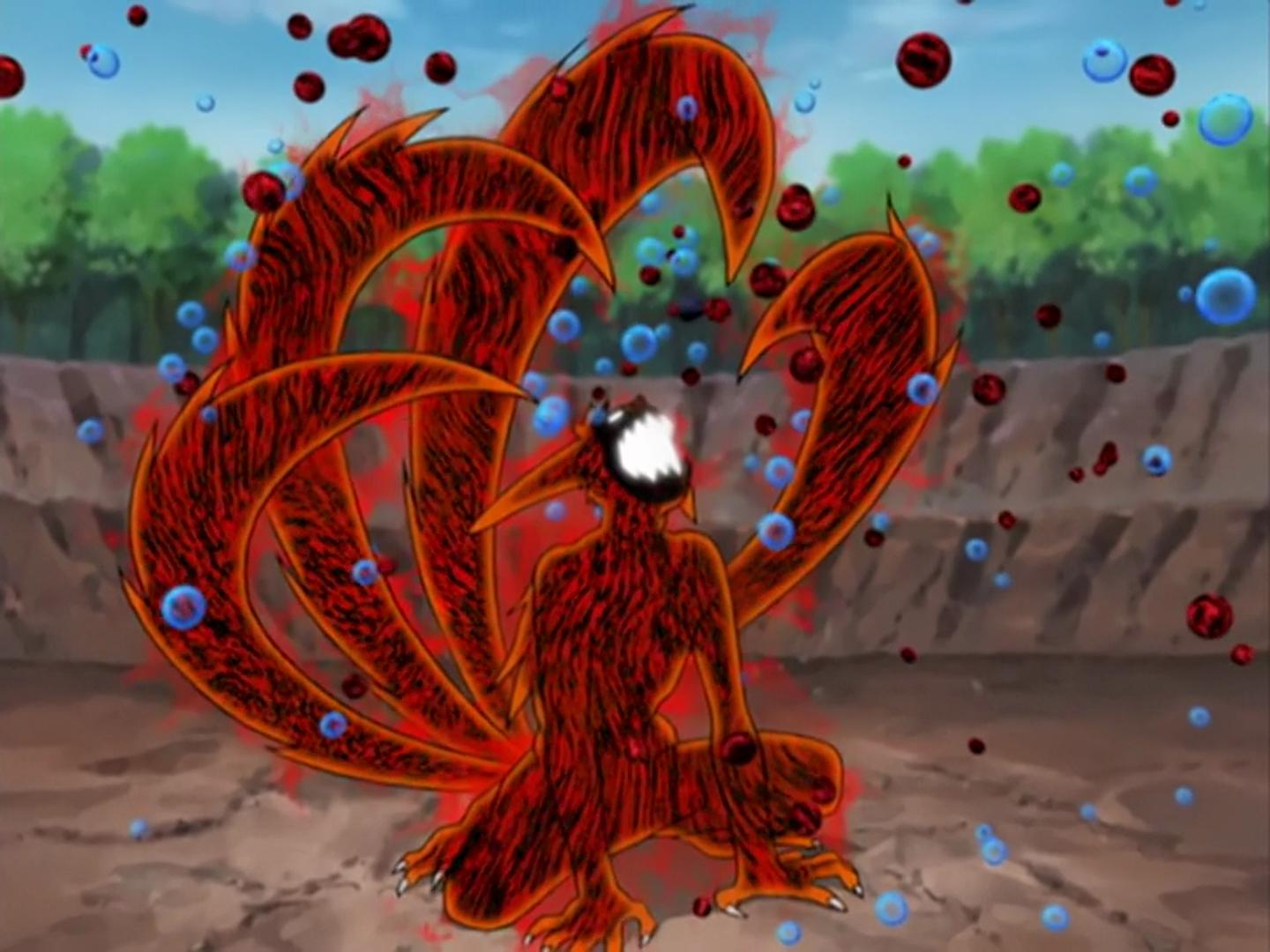 The first time Kurama lends his power to Naruto is when he starts to conceptualize his plan. He planned to break the seals Minato had placed on him to keep him at bay. But Kurama had been sealed for long years, and he knew a thing or two about seals, even if they were from Uzumaki. There was even a scene when Kurama lent out his Chakra to Naruto without the blonde ninja asking. It was when Naruto was almost beaten by Sasuke, and the nine tails took pity on him. This was also when Naruto grew a tail made of chakra and changed his movements with him.

The second big moment was a little too close to comfort for Karuma, much to Naruto’s Dismay. He became a mini Nine Tail Fox and went on a rampage, only to be toyed by Orochimaru. That was one of the ferocious by Naruto, but it won’t be the last time he let Nine Tail fox take control of him. The fight Pain was when he almost got released. Naruto was hell-bent on revenge and gave into the beast within. The result was pain ended up controlling Nine Tails to control him from causing any more destruction. But this was the last time Kurama would have control of Naruto because next time, it would be Naruto coming for him.

In what episode does Naruto befriend Kurama?

When Naruto learned Tail Beasts’ power could be used willingly, he went for it, but he also learned how eight tails Jinchuriki and his the beast were an ally. Naruto openly stated he was jealous of them and was struck deeply by that. This matters a lot as Naruto made a promise to Kurama when he took his power and said he would come to heal him from his hatred. And as the story went on and Naruto Befriend Kurma in Naruto Shippuden episode 329. 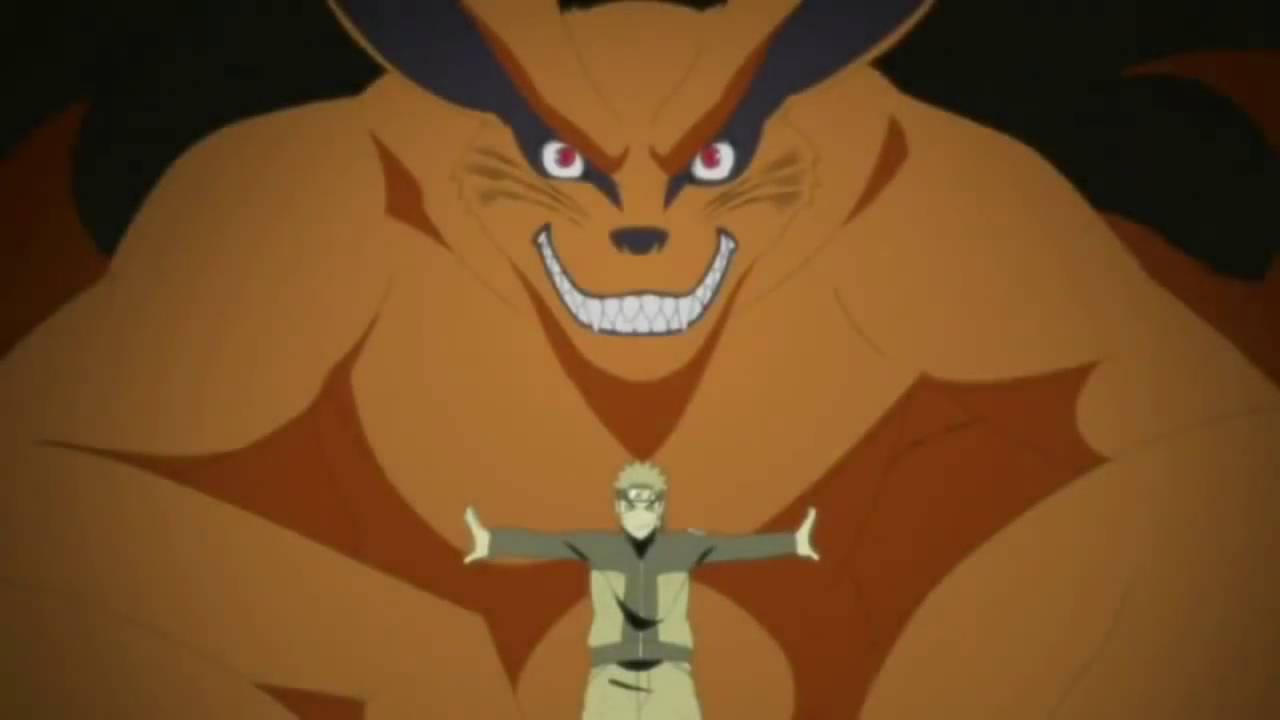 Naruto is one of the most popular anime out there. It is one of those anime that helped medium go mainstream. And as such, a lot of streaming services have gotten rights to the show, giving fans many options to choose from. You can try Netflix if you like watching anime as well as TV shows, and Crunchyroll if you are only interested in anime. Hulu is a bit of an oddball for anime fans, but it does have free streaming (with lots of ads).

The story of Naruto is about an orphan outcast who just wants to be accepted into society. But being the bearer of the beast that almost destroyed the village years ago has made everyone present at the incident hate him. Worst of all, Naruto doesn’t even know he has the Nine-Tails inside him and is hated for it. However, despite such prejudice, he wants to become the Hokage and join the ranks of people who were renowned shinobis of the village. But his journey won’t be easy as his world widens and he becomes entangled within the scheme of others.