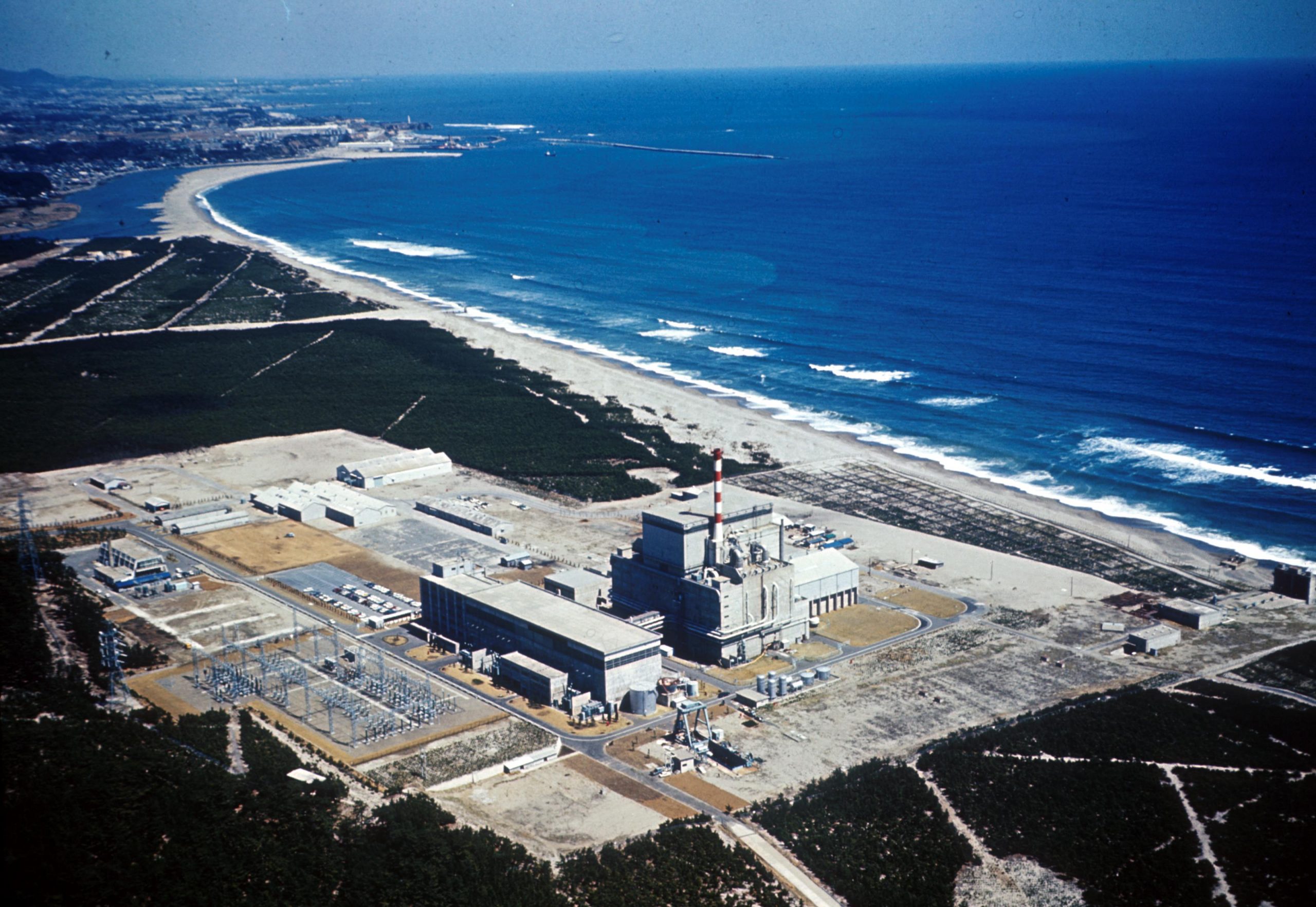 The Tokai Nuclear Power Plant has provided employment and living to many Japanese in and around Tokai village. Being Japan’s first nuclear plant, it was built in the 1960s since it had religiously served its country. Under the operation of Japan Atomic Power Company, the plant would output energy till 1998, around the time it was decommissioned. Another unit was built in the 70s commissioned to produce at least 1000 megawatts of electricity for the prefecture.

Though in a league of its own for its high production of electricity, on the 11th of March 1997, a terrible reputation stuck to the structure. On that day, the whole of Tokaimura shook at 8 pm. Residents panicked trying to find out what happened but were brushed off by the Ibaraki Prefecture government, asking them not to fear.

It was not until later they came to know that some nuclear waste burst into flames within its bituminization facility, leading to an explosion. The delays in reporting to the Science and Technology Agency led to a 20% increase in radiation levels in the region. The case was registered as the worst case of a nuclear accident by the government’s STA. The Power plant was shut down after the Tōhoku tsunami and earthquake in 2011. But what happened between those years deeply impacted every person, becoming a lesson to all. The Atomic Age is a double-edged sword.

Also Read: The Bizarre Disappearance of Dennis Martin: Where Did He Go?

On the 30th of September 1999, two technicians, a 35-year-old Hisashi Ouchi, a 29-year-old Masato Shinohara, and the team’s supervisor, a 54-year-old Yutaka Yokokawa, got to their huge buffer tank of nitric acid inside Japan Nuclear Fuel Conversion Co. (JCO) facility. They had a deadline the day before, and the superiors thought it would be easier to skip a few steps of their tedious long nuclear procedures to make the product immediately.

Ouchi got together with Shinohara; they carried another vessel filled with 35 pounds of a very dangerous metal—enriched uranium. Though the procedures mentioned only 5.3 pounds to be used at a time, the trio thought they could save some. So, without any automatic secure pumps of any machinery, at 10:35 am, Ouchi climbed to the top of it to hold a funnel while Shinohara poured in the material. Yokokawa glanced over from his desk. 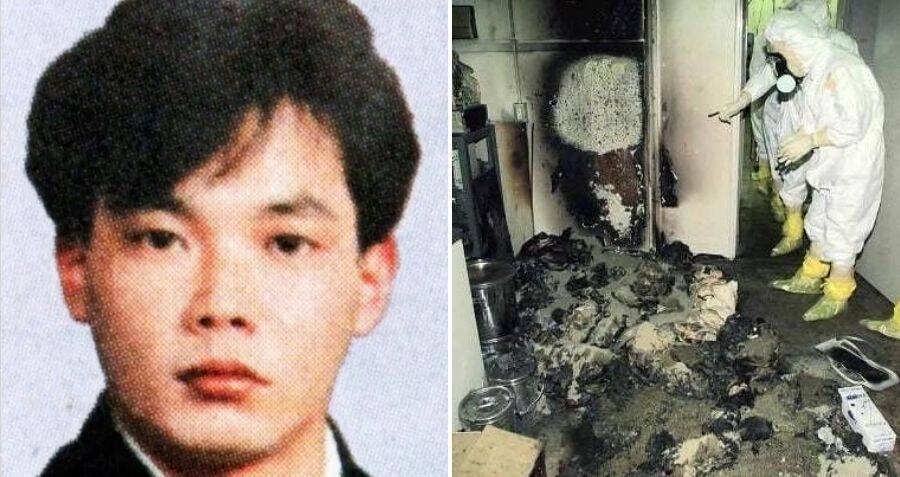 Immediately, a bright blue flash blinded their eyes. The trio rushed out to avoid any more damage but little did they know. They were taken to the National Institute of Radiological Sciences. By arrival, Ouchi was nauseated and unconscious. Albeit, the doctor who saw him there, though his body was swollen from the radiation and he had immense agony in his ears, thought he could be saved. That proved to be untrue.

Within three days, his condition significantly worsened with disintegrated lymphocytes and bone cells. Slowly his organs were failing him, so they shifted him to the University of Tokyo Hospital after three days.

It was learned that in the 20 hours of tremendous radiation exposure, 667 were irradiated. One by one, each was transferred to various hospitals, but Hisashi Ouchi surrounding were made tighter to avoid infection by hospital pathogens. Reportedly, he received 16 to 25 sieverts of radiation being present directly in the face of the container when the uranium reached critical mass. Shinohara received 6 to 10 sieverts, while the supervisor, who was at a distance away, received only three.

The two technicians were hurt more fatally as the threshold of mortality is at 7 sieverts. The doctors proceeded to do transfusions and skin grafts on Ouchi. When nothing was working peripheral blood stem cell transplant was suggested by Dr. Hisamura Hirai. Though never performed on irradiated before, his sister readily donated her cells. Though during the first few weeks, he seemed to get better, his health deteriorated.

In the 2002 book “A Slow Death: 83 Days of Radiation Sickness,” NHK-TV’s journalists wrote about his slow but terrible death. Hisashi Ouchi was constantly thirsty, and every delicate touch was removing his skin. His blistered skin would peel off with the medical tape. In the beginning, Hisashi Ouchi did not look too affected

The disintegration of his chromosomes had resulted in a loss of epidermis, and his skin could not hold any longer than it could heal. He could not breathe, eat or perform any human functions and had to be taken care of with an IV drip. Within two months, his body was thoroughly decomposing. He reportedly said he did not want to be treated like a guinea pig, but the doctors continued to revive him on the 59th day for the sake of his wife with whom he fathered a son. The team kept resuscitating him at every flatline, continuing their revolutionary experiments as his brain crumbled as well.

Finally, on the 21st of December 1999, at 11:21 p.m, Hisashi Ouchi breathed his last following a multi-organ failure. It was the 83rd day. His colleague Shinohara battled for seven more months until his body gave us as well on the 27th of April 2000. Yokokawa, after his treatment, was arrested in October for negligence. Japan Nuclear Fuel Conversion Co. paid $121 million to the irradiated locals for inadequate regulatory oversight. But no money or pleas could ever bring back the lives of Ouchi and Shinohara.