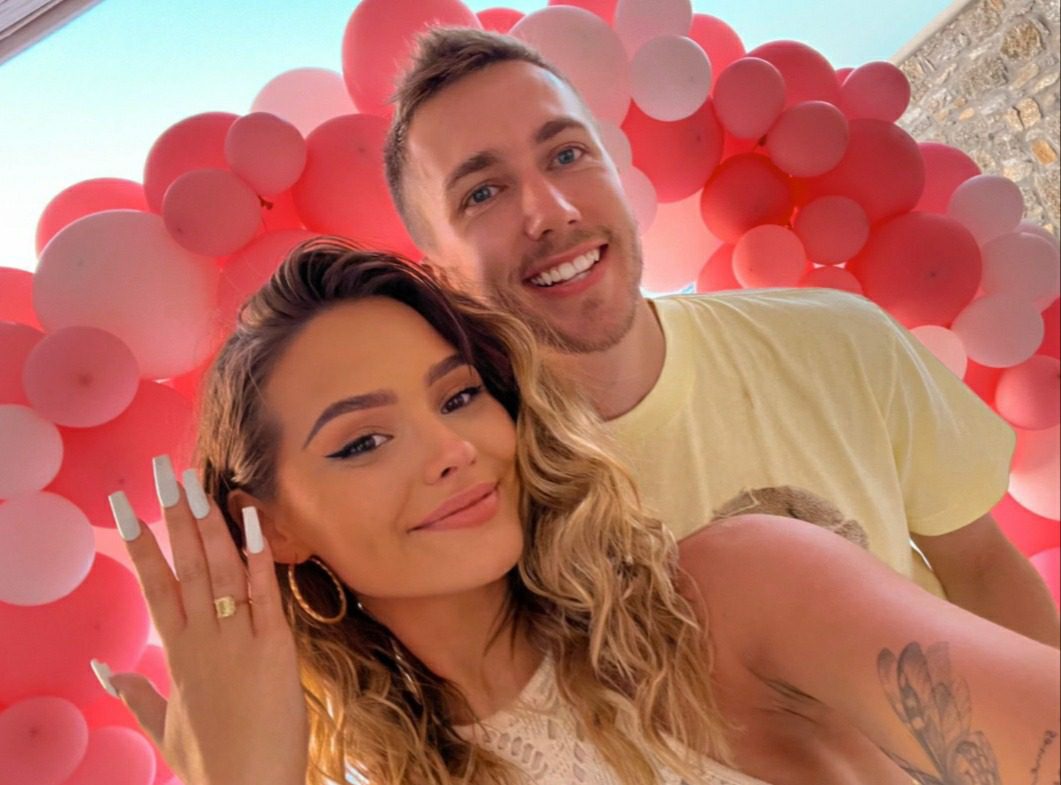 Congratulations to Miniminter and Talia Mar for their new journey as a couple! For those who aren’t aware, Miniminter is originally known as Simon Minter. He is a Youtuber having more than 10 million subscribers to date. Most of his videos are either based on gaming or fun challenges. Well, Talia Mar has been his long-time girlfriend with immense love between them. Last year, the love birds sparked split rumors as he posted a video  titled “We Broke Up.” Guess what, it was not serious but made for the event of April Fools. It has been so many years of their togetherness and thus, Miniminter and Talia Mar have finally taken their relationship to a different level.

Knowing the news of their engagement, fans are pretty happy and have showered them with loads of love, blessings, and support. Let’s find out more! 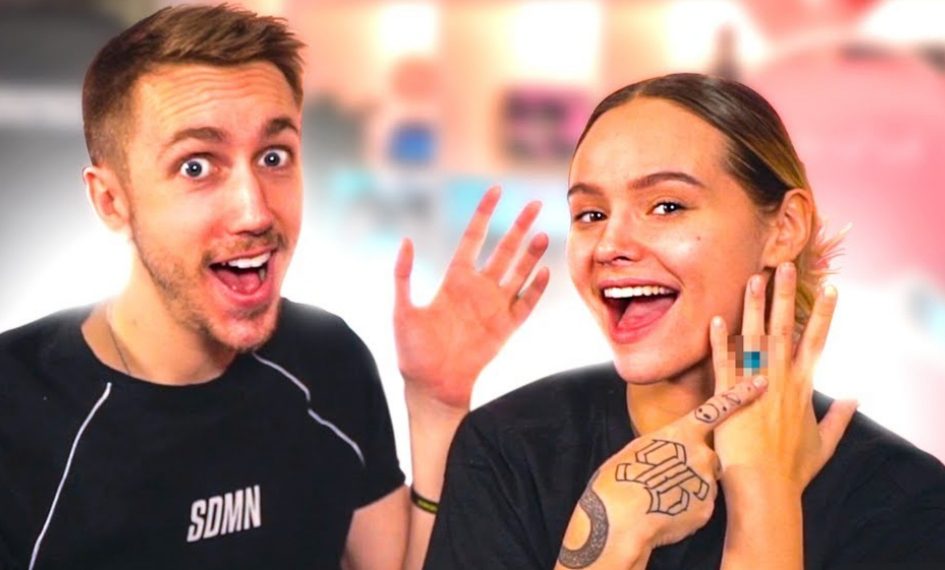 Also Read: Did Simon and Talia Break up At Any Point, Or Was It Just A Joke?

The couple has made such happening news of their engagement, to the public on their respective social media accounts.  The gorgeous singer, Talia has posted a picture of her flaunting her engagement ring with her partner, Miniminter. The caption says, “WE’RE ENGAGED.” Well, there is also some news which many of you might not know. she has recently released her new song titled Stay The Night.

Talking more about their relationship, it is reported that Miniminter and Talia Mar have started dating since 2017. But, they made it official in the following year. Both of them met each other for the very first time at the Wireless festival. On this note, the Youtuber said that Talia was there with a brand while he was with his friends. So, is it love at first sight? Who knows and who cares? The most significant thing that has mattered is that no matter what, Miniminter and Talia Mar stuck to each other for so many years and now have taken their romance to a different level. They celebrated their four-year anniversary at Disneyland.

Both love to travel and explore new places. Moreover, Miniminter and Talia Mar have visited several places together, including China, Las Vegas, etc. With the news of their engagement, there comes an expectation of them getting married real soon. We can’t wait any longer for the details. Congratulations once again! Hoping their love for each other remains the same.

Also Read: Titus Low Confirms That His Engagement Is Not A Prank