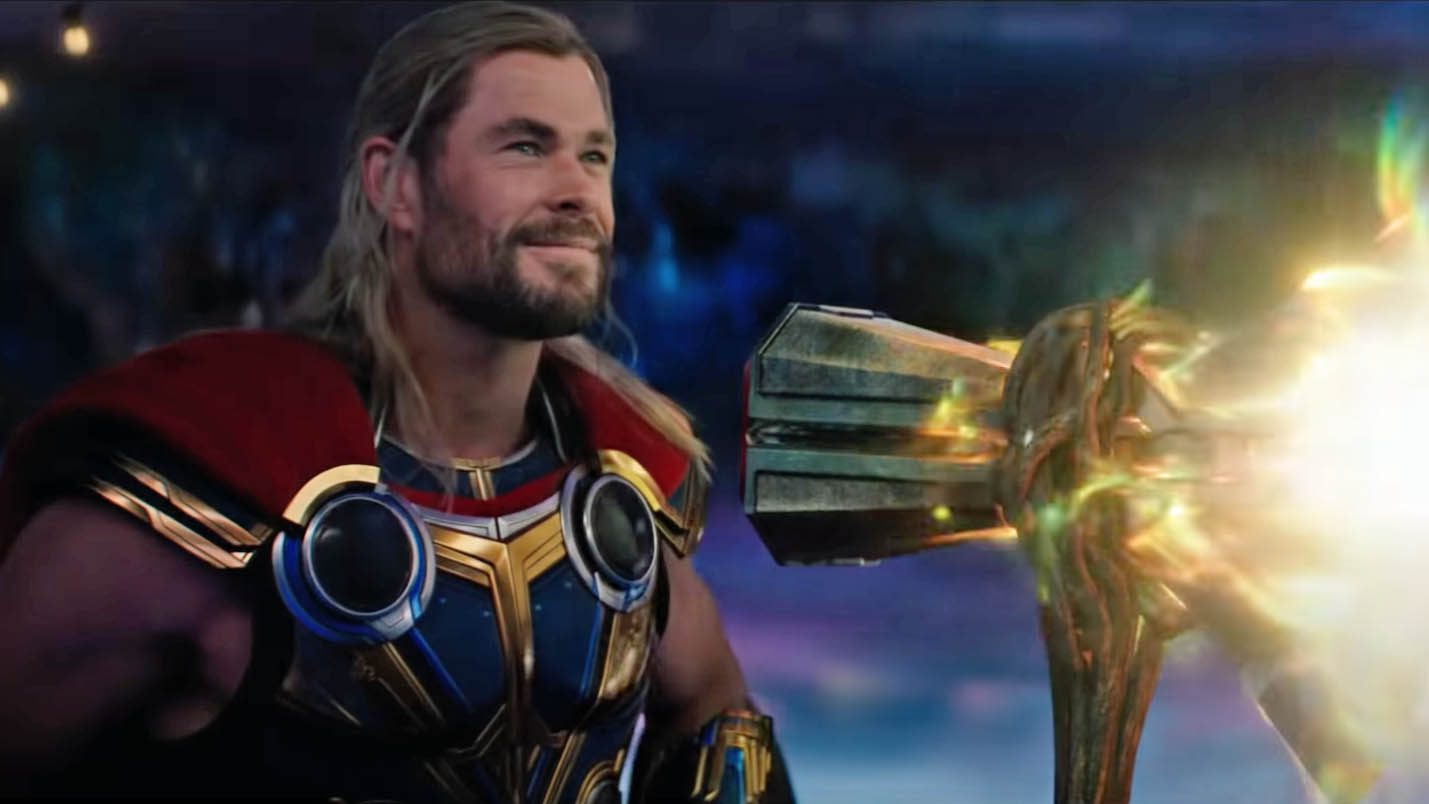 Thor: Love and Thunder release date is causing a lot of waves among the Marvel fans. Each and every person is highly excited to watch the new entry in Phase 4 of the Marvel Cinematic Universe. The movie will give Thor yet another solo adventure. The timeline of this story will continue from Thor: Ragnarok which was released in 2017. After Asgard is destroyed and Hella is dead as well, MCU has not revealed a lot about the future plot. Taika Waititi is a favorite at Marvel Studios and he has directed this project among a variety of his other ventures with the studios.

The film will put Thor, the God of Thunder, as the main character. We will see him trying to find peace in his existence. A powerful antagonist has also entered the movie named Gorr the God Butcher. He is attempting to kill all the Gods. This is why, instead of retirement, Thor will again have to take up the hammer and summon his most trusted fighters. We will see characters such as Valkyrie and Korg along with Jane Foster returning for the movie.

Thor: Love and Thunder will release in the United States on the 8th of July 2022. It has already premiered at the El Capitan Theatre in Hollywood on the 23rd of June. There were a lot of changes in the release date for this movie, but the crew has finally landed on a release date.

Fans from the United Kingdom can watch Thor: Love and Thunder on the 7th of July 2022. It is a day prior to its release in America.

A still from Thor: Love and Thunder

Thor: Love and Thunder will release in Australia on the 7th of July 2022. It is the same as the release date in the United Kingdom.

New Zealand will also see Thor: Love and Thunder on the 7th of July 2022. It seems like only western countries like the USA will have the movie on the 8th.

Thor: Love and Thunder will release in India on the 7th of July 2022. The movie will be available to watch in your nearest cinemas.

Jane Foster has now become Mighty Thor. This means she can help Thor in fighting against Gorr. The events that have happened in Avengers: Endgame, have obviously taken a toll on mental health of Thor. He is desperately trying to seek inner peace. With his closest friends gone, such as the Iron Man and Natasha, he surely needs some time off in retirement. Well, Gorr has other plans and thus, the Gods need him. In this movie, we are to see amazing graphics all in 3D.

Shortly after the release of Thor: Ragnarok, Taika, and Chris started plotting for a sequel in 2018. We saw that Jane Foster was not included in Ragnarok, thus Waititi wanted the next installment to have elements of love as well. This is why Natalie Portman is set to return. In one of his interviews, Taika described that he wanted to make a film that has romance just like the ‘80s but also contains adventure.

Mighty Thor, a comic by Jason Arson, adapts to his ideologies pretty well. In its story, we see that Jane Foster has taken the mantle from Thor. She is also fighting against their evil with him. All this while, her life is at risk because of cancer. Some key updates about this new project include the inclusion of Guardians of the Galaxy.

Thor: Love and Thunder were principally shot in Sydney, Australia. The crew and cast started working at Fox Studios in Australia. Their working title was The Big Salad. During some time off, that the production needed because of the COVID pandemic, we saw Taika exploring other projects. He directed a few episodes of The Mandalorian. Taika Waititi is an excellent director. He employed the usage of Dynamiclight technology for his work which he has previously used in Ragnarok. It is a combination of high-quality lights that can be accessed with a single click. During the post-production phase, the director can decide easily what kind of light suits the scene best.

Also read: Taika Waititi Regrets Not Including Natalie Portman in Prior Thor