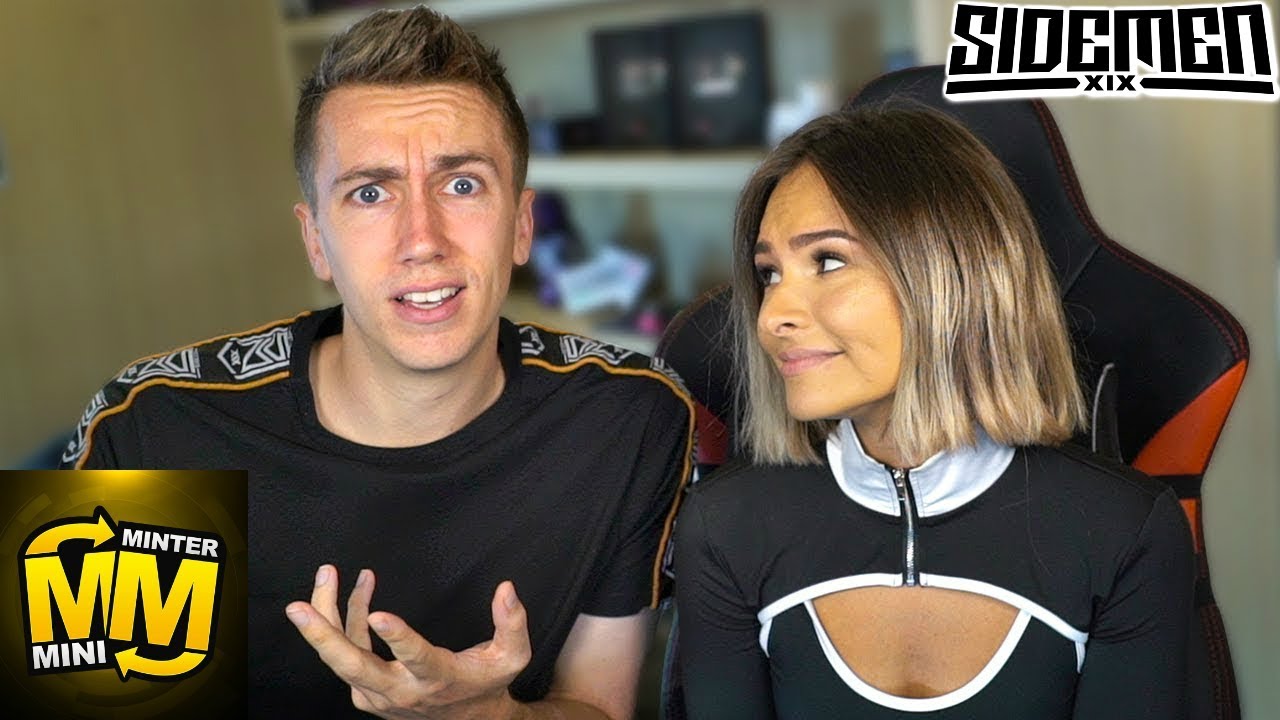 Simon Minter and Talia Mar are said to have broken up recently. Simon is a British Youtuber also known as Miniminter. He mainly posts gaming videos and challenge videos with his Talia. Talia Mar is a British YouTuber and also a singer. She recently held a live music performance on her official channel Talia Mar.  Simon and Talia Mar have been dating since 2018.

Recently Simon posted a video on his channel “Miniminter”. The title of the video is “we broke up”. Since then everyone is talking about then breaking up. Some fan accounts talk about Talia cheating on Simon. There are some blog posts and some stories on Wattpad dedicated to this. But did they really break up? If they did why did they break up? Let us have a look! 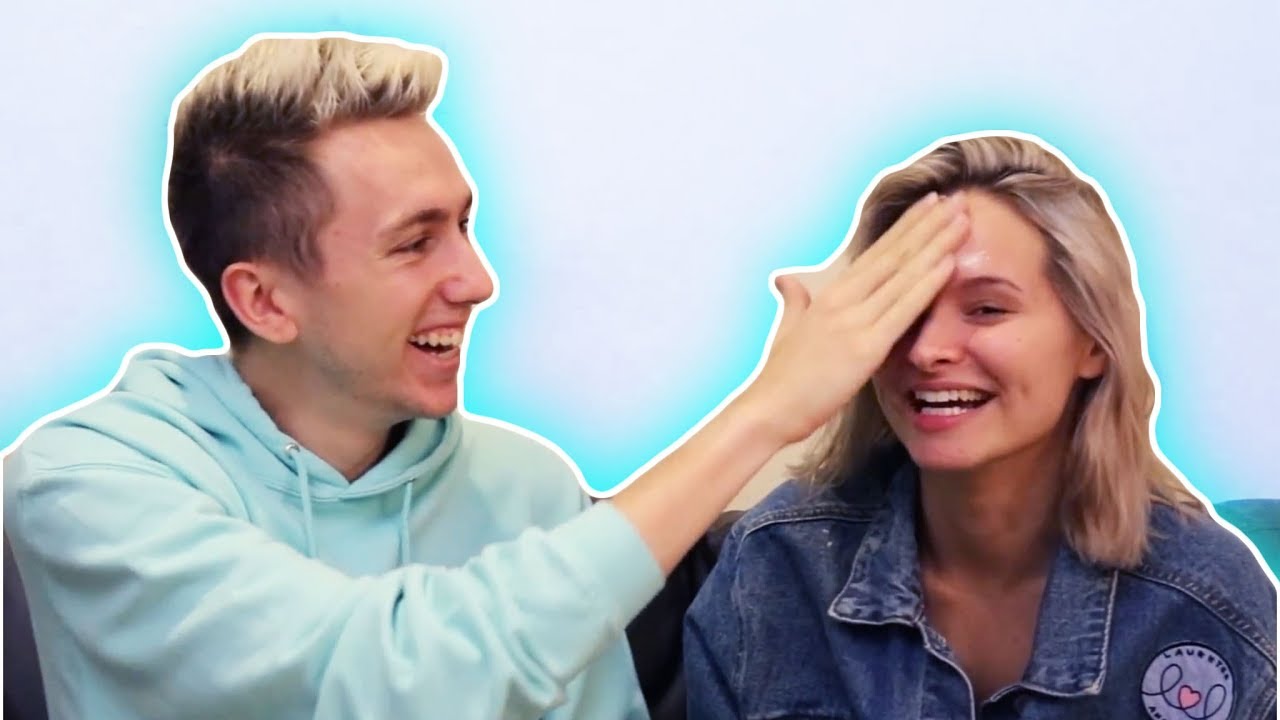 Minter and Talia Mar break up?

The simplest answer is No. Simon and Talia did not break up. Simon posted a video on his channel called “Miniminter”. The video was titled “we broke up”. This video was uploaded on April 1, 2021. It was meant to be a prank for April Fools’ day. The thumbnail is black and white which created a gloomy element that further made people think that they actually broke up.

If one clicks on the video, the couple can be seen holding a “UP” animated Disney movie DVD. Talia was holding a broken DVD whereas Simon was holding the DVD case. Simon started by saying that “We broke up, but actually she broke up”. He meant the DVD. After the conversation, which was 1:06 minutes, Simon was staring at the wall for more than 7 minutes that is how the video ended.

After that Talia tweeted a colorful music video thumbnail and referring to it as ” post-breakup bop”. Simon re-tweeted that Talia is actually lying and they broke up a year ago and he is dating Rihanna. Talia replied that she is now dating Ariana Grande. This shows us the playful nature of their relationship. This was followed by funny replies by fans. Therefore Simon and Talia did not break up.

She’s lying, we broke up a year ago and I’m now dating Rihanna

Simon and Talia talking about not kissing anymore.

Recently Simon and Talia spoke at a podcast called “ What’s Good Podcast”. Simon is a Co-host in the podcast. The episode got published a few days back, apparently after the break-up video.  Simon and Talia discussed their relationship.

They were answering various questions by fans and Miniminter (aka Simon) came across a question related to PDA. The couple answered it with hilarious instances about how funny it would be if couples such as them were seen doing PDA in all public places. So to conclude, though Simon and Talia are publicly open about their relationship for over 3 years still they are quite private about the relationship. They like to keep things such as PDA private. That helps them feel more secure and safe.

Simon started posting videos on his official youtube channel Miniminter in 2012. Talia made her singing debut in 2017 on youtube. Talia Mar and Simon Minter have been officially dating since February 2018. Some say that they have been dating since mid-2017 but they confirmed it in 2018. Over the period of 3 years of their relationship, the couple has been mostly public. They have spoken about their relationship on different podcasts on various occasions. They have discussed various aspects such as dating, PDA, how their relationship is perceived by fans. 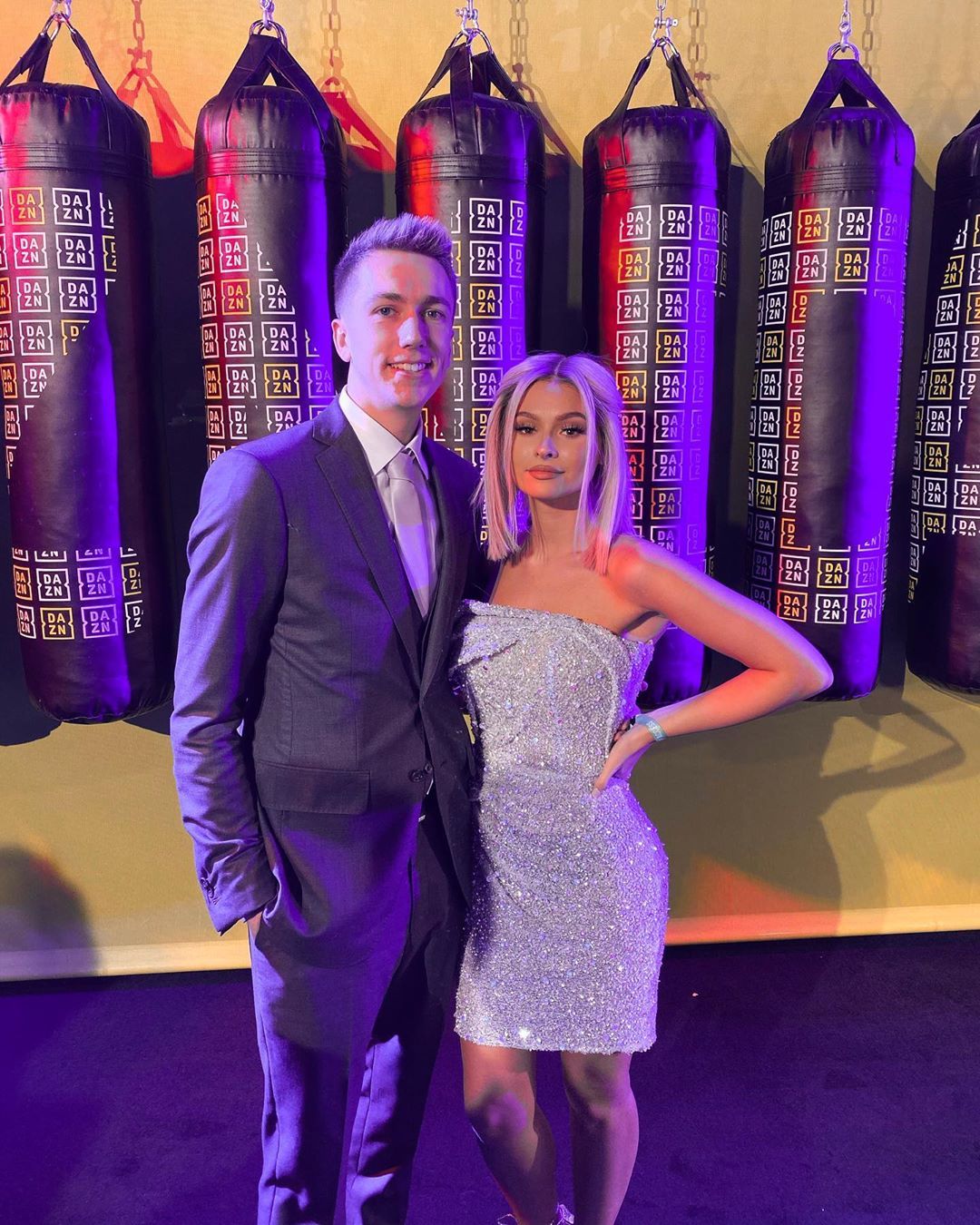 Talia is pretty comfortable in her relationship with Simon. She once reacted to a fangirl’s video “Simon’s Future Girlfriend” quite positively. Simon and Talia share a very happy and playful relationship. They upload many challenges together on both of their channels.