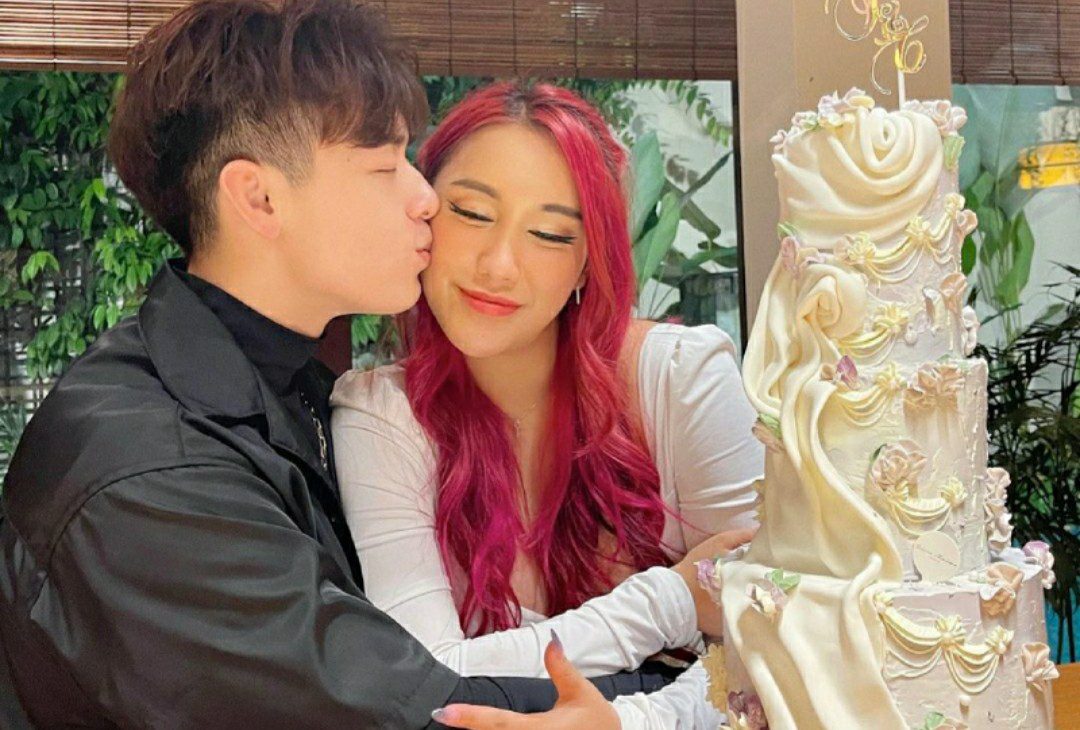 Hailing from Singapore, Titus Low recently got engaged with Cheryl Chin, an influencer from Malaysia. It’s not like they dated for quite a long time but has been just a month. They met each other at a party, and since then, the love birds have been growing together as a couple. However, his Tiktok video on 19 June confused his fans, and many already thought his engagement to be a prank. But in reality, it’s not. Let’s dig in to know why it appeared like a joke.

Recently, Titus Low shared a video of them on Tiktok. In that eight seconds duration video, the former OnlyFans creator said, “After being married for a week, we decided it’s best to call this off & go our separate ways. Thank you for the support.” And guess what, the video got ended with a meme. It got krissed (a video ending unexpectedly with Kris Jenner dancing in Lady Marmalade). With the addition of this, many people assumed it to be fake.

But, The Straits Times has misinterpreted it by concluding that Titus Low’s engagement is a prank. On this note, the creator confirmed that he is still together with his fiancee, Cheryl Chin. Their engagement is not a prank but a real one. When asked if they were hit legally, Titus shared that they had had a small ceremony. However, they are willing to arrange a bigger one after Cheryl’s family returns from Kuala Lumpur. 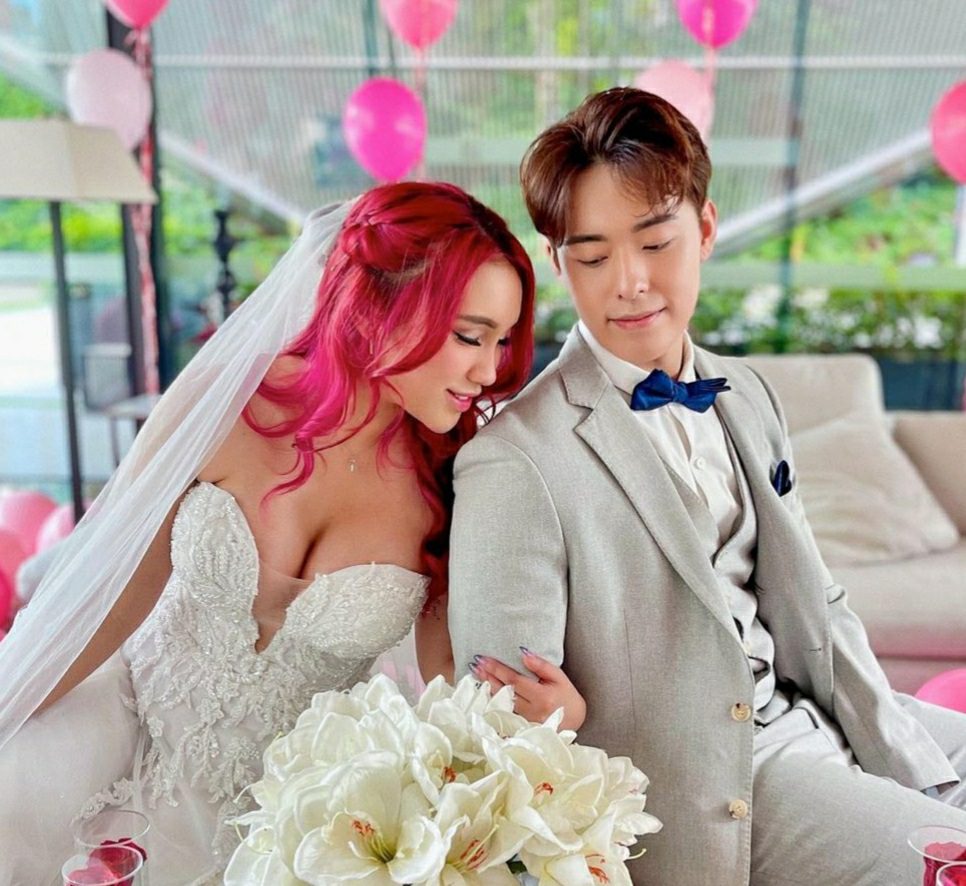 Titus Low and Cheryl Chin are engaged in real

Both Titus Low and Cheryl Chin are very much open about their relationship on social media. It’s good to know that their engagement isn’t a prank and hoping their romance lasts forever. Best Wishes and sending loads of love to this new couple!

Also Read: Andy Moss’s Engagement To His Beau: Everything To Know