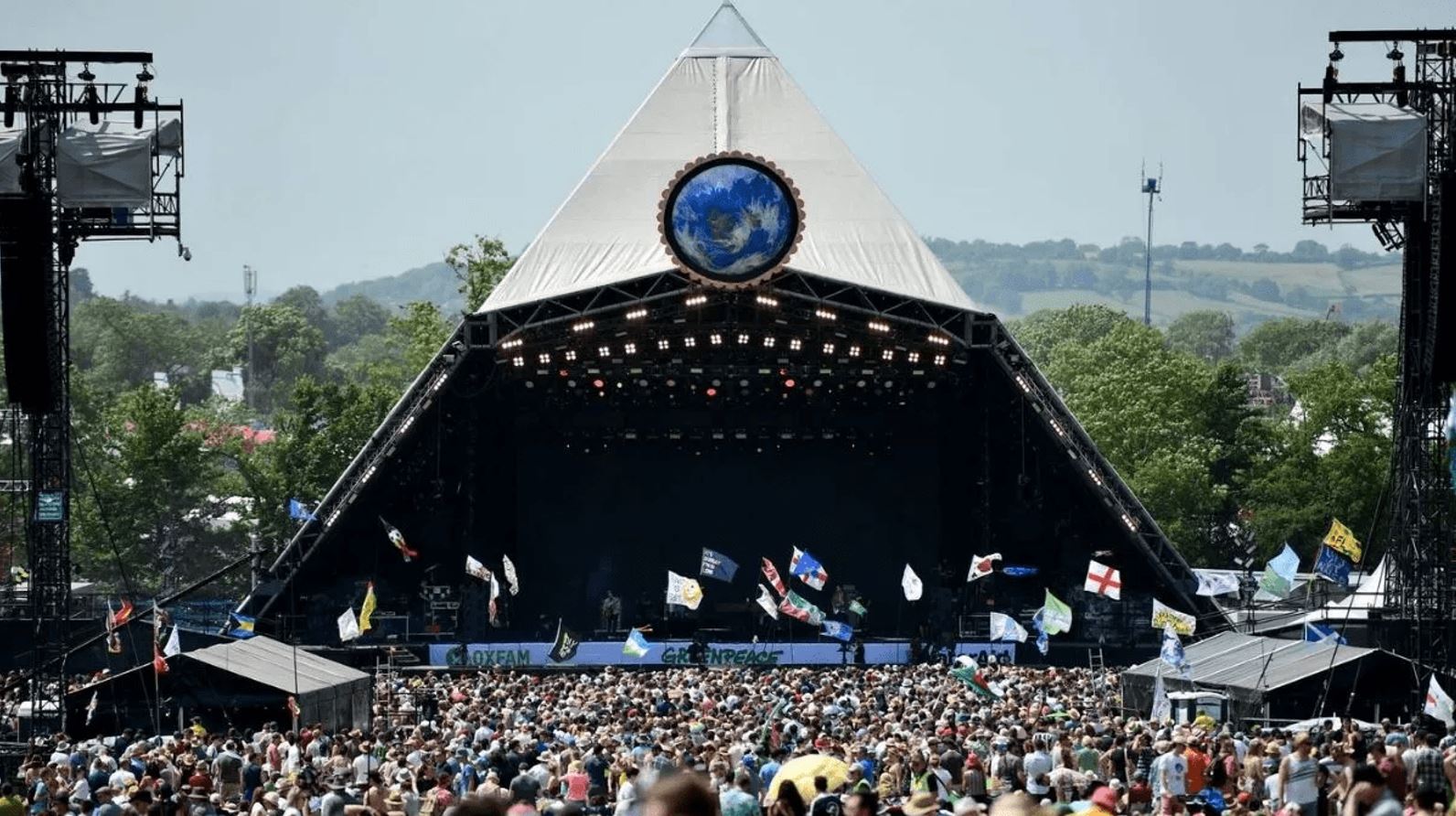 During the five-day festival, we saw some of the biggest artists like Paul McCartney, Kendrick Lamar, Lorde, Billie Eilish, Noel Galgahar, HAIM, and a lot more take over the stage along with the cheers of the fans. For the Glastonbury Festival 2023, the rumors of American pop star Taylor Swift coming back to take the stage are already in the news. As we wait for the details about the future festival, taking a trip down memory lane might be a wise option. 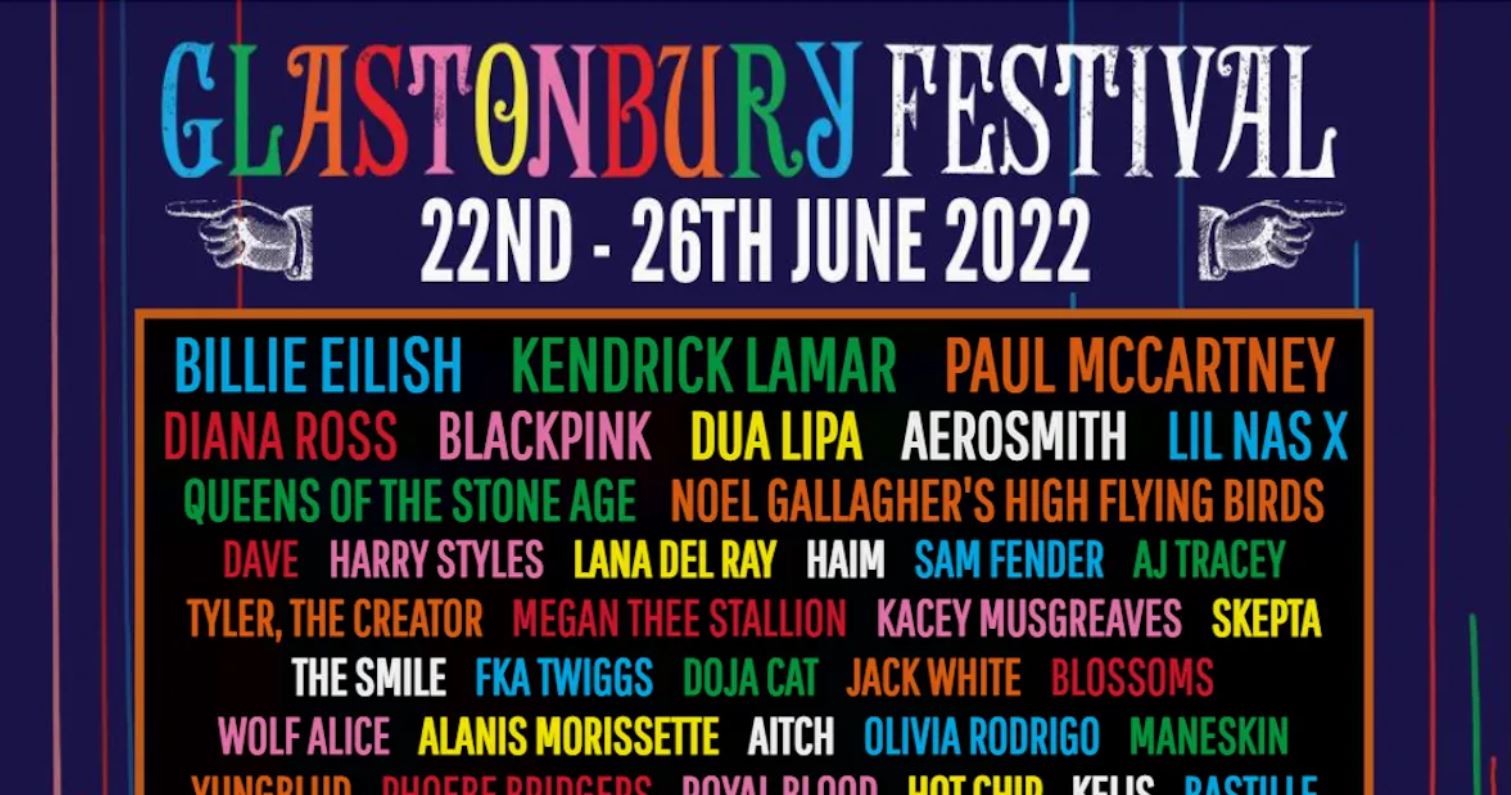 Here’s Everything To Know About The Infamous Glastonbury Festival: The 2022 Lineup

We can bet that only a few of the fans knew that one of the biggest music festivals was actually started by a dairy farmer.

Here Is Everything You Need To Know About The Glastonbury Festival!

Started as the Pilton Pop, Folk & Blues Festival, the festival was co-created by the Dairy farmer Michael Eavis. He had attended an open-air festival on a trip and wanted to recreate the moment once again. As it was just the start, the ticket cost £1, and the attendees even got a bottle of milk and an Ox roast as a refreshment gift. The rising rock band of the 1970s T. Rex performed as the main artist. Times were so good.

The Pilton Pop, Folk & Blues Festival got very popular just in its debut year, and it eventually became a free event rebranded as Glastonbury Fair. And with the rebranding also came the legendary Pyramid Stage. After a decade, Michael Eavis took the festival under his wing once again. The fair became the Glastonbury Festival, and a new and better Pyramid Stage marked its permanent residence in the festival. 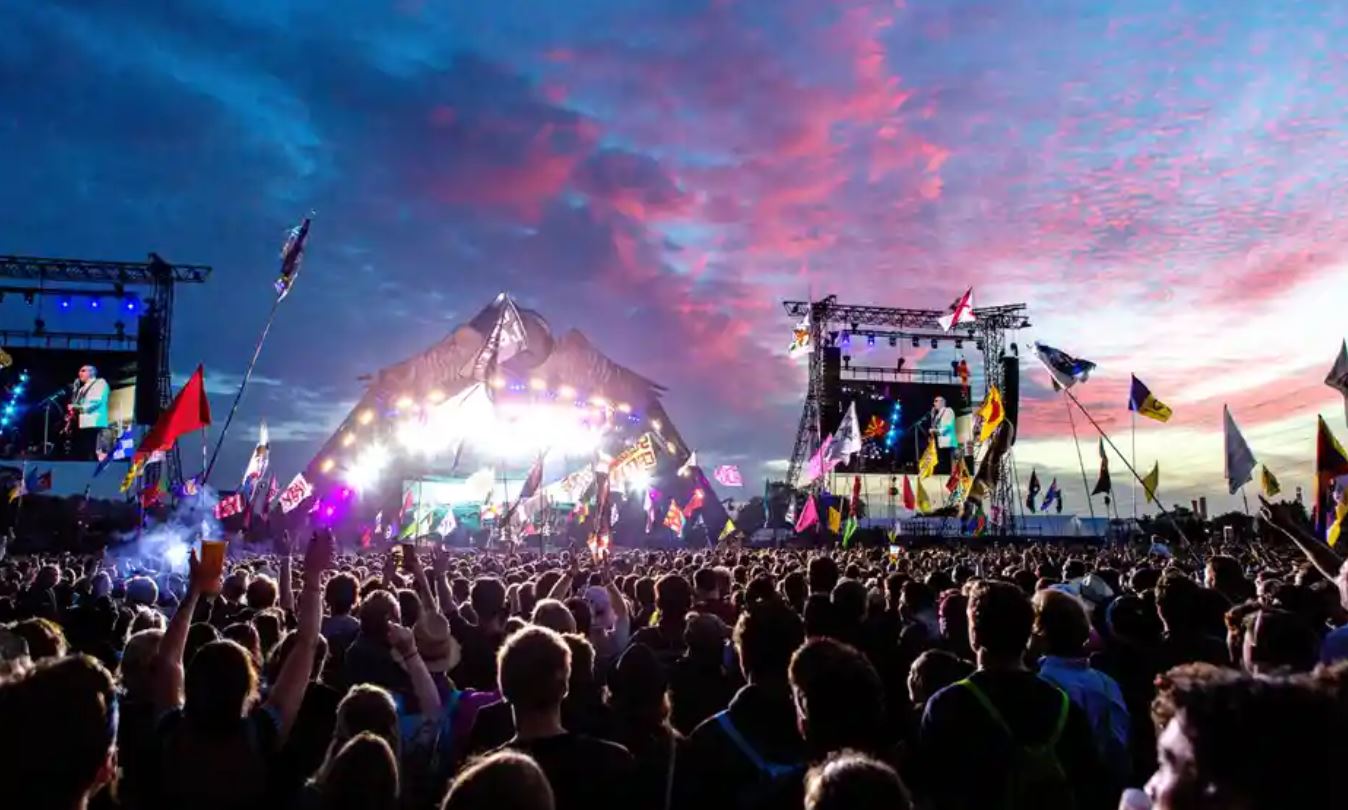 Here’s Everything To Know About The Infamous Glastonbury Festival!

The Rise of Glastonbury Festival…

Throughout the 80s, the festival begins to grow among the fans. The lineup included legendary artists like The Smiths, Elvis Costello, Van Morrison, and Madness, just to name a few. In 1994, Glastonbury Festival went on to sell over 300,000 tickets, making that year Glasontbury’s largest-ever crowd. With more popularity came more development. As Eavis had already bought the nearby land to increase the size, he also went on to introduce two new stages.

In the 2000s start, the modern Pyramid Stage was also introduced that stood at the height of 100ft. With every year passing, the festival went on to get sold out from days to 2 hours. Till now, artists like Stevie Wonder, David Bowie, Radiohead, Oasis, and Jay Z have taken over the stage.