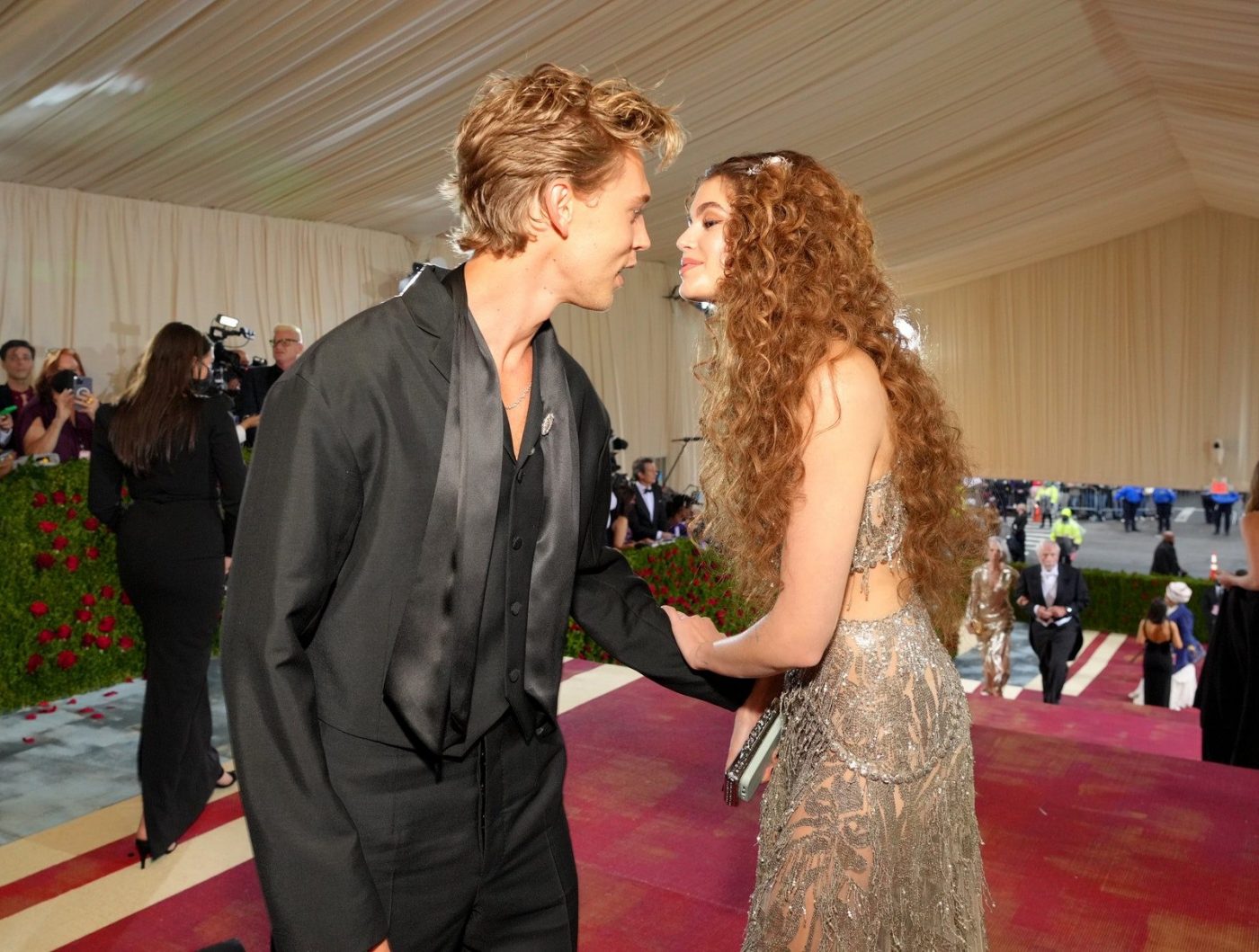 Kaia Gerber and beau Austin Butler are packing on the heat at the Cannes Film Festival after attending the premiere of Baz Luhrmann’s Elvis. As Butler continues to garner critical acclaim for his portrayal of the legendary artist in the film, Kaia was there to support her man. Sources reveal that the pair were seen sharing a few cozy moments at the Elvis after-party.

The model seemed to recreate her mother Cindy Crawford’s look for the premiere, opting for a sleek red Hedi Slimane column gown reminiscent of a rhinestone mini-dress that her mother wore back in 1991 at Revlon’s Unforgettable Women’s Contest. Crawford wore a similar red halter mini dress that was embellished with shimmering stones.

Austin Butler Attends The Premiere Of His Movie, Elvis

The lead star of the movie, Elvis, looked dapper in a classic black tuxedo with a flower in his lapel. Butler posed for the camera as he stood alongside Elvis’ wife, Priscilla Presley, and his co-star, Olivia Dejonge. Butler and Gerber earlier attended this year’s Gala but walked the red carpet separately.

The pair initially sparked dating rumors back in December 2021. The pair later went out on a romantic trip to Paris and spent Valentine’s Day together. Later, Gerber and Butler publicly confirmed the relationship for the first time in March 2022. Gerber and Butler earlier had previous relationships. While Gerber parted ways with Euphoria star Jacob Elordi in November 2021, Butler separated from then-girlfriend Vanessa Hudgens in 2020 after nearly eight years of togetherness. 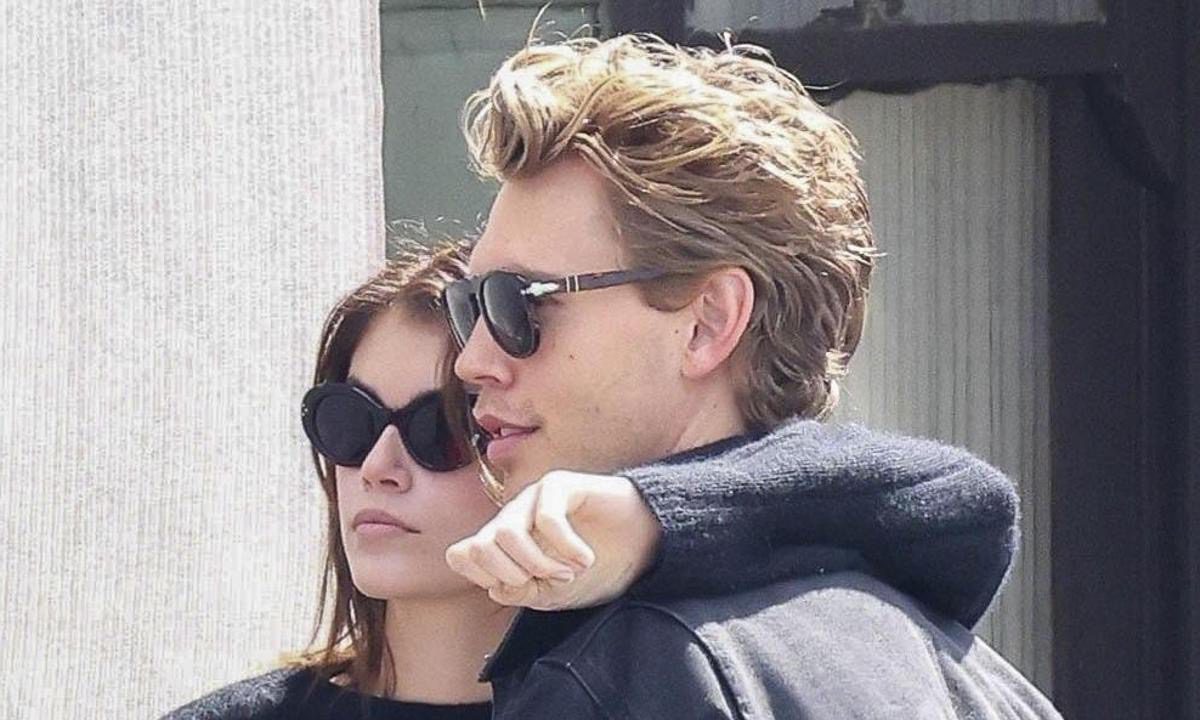 Kaia Gerber opened up about her life, admitting that she has been re-evaluating her lifestyle and making sure to find happiness outside of work. Gerber further added how important it is for people to realize how important their happiness is outside of work when one doesn’t have all these outside resources to gain happiness from, where that internal happiness comes from.