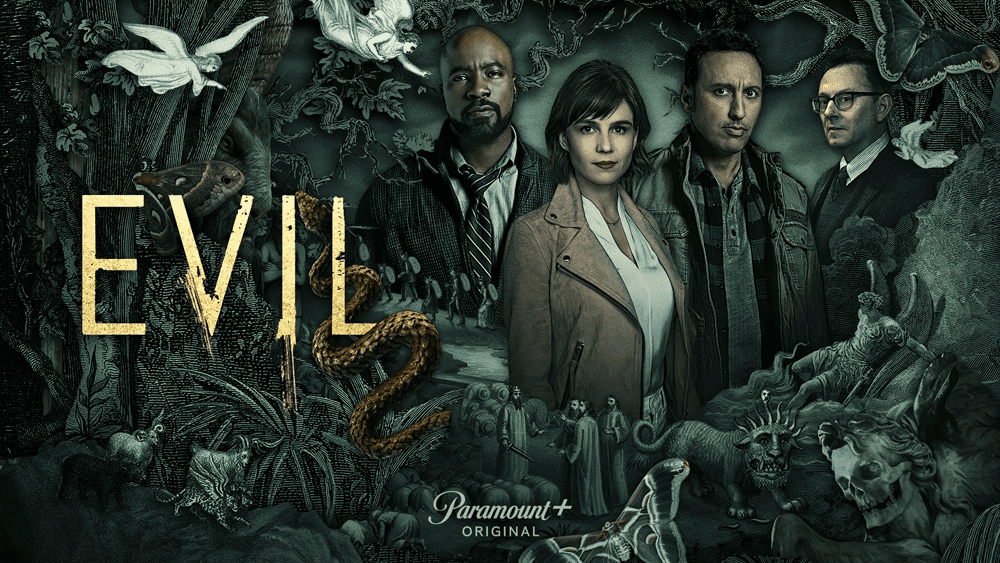 CBS horror drama “Evil” returned for its third season this June. Four episodes down, priest David Acosta and Psychologist Kristen Bouchard are back working together. They’ve been solving supernatural cases for a while now. With episode 5 releasing on July 10, 2022, fans are left with our priest in a dilemma in the Evil Season 3 Episode 4 ending. Titled “The Demon of the Road,” Evil Season 3 Episode 4 took the viewers on one hell of a journey. The church has been making everyone question their actions for a while now.

While on one side, the church officials are forcing Sister Andrea to retire, she’s determined not to give in to their demands. Standing up for herself, she asked for a psychiatric evaluation to prove that she was still capable of fulfilling her duties. She goes on to meet Dr. Kurt Boggs for the evaluation. On the other side, David was seen approached by a woman named Jaqueline. And she asked him to look into her husband’s case, which seems to be related to possession. 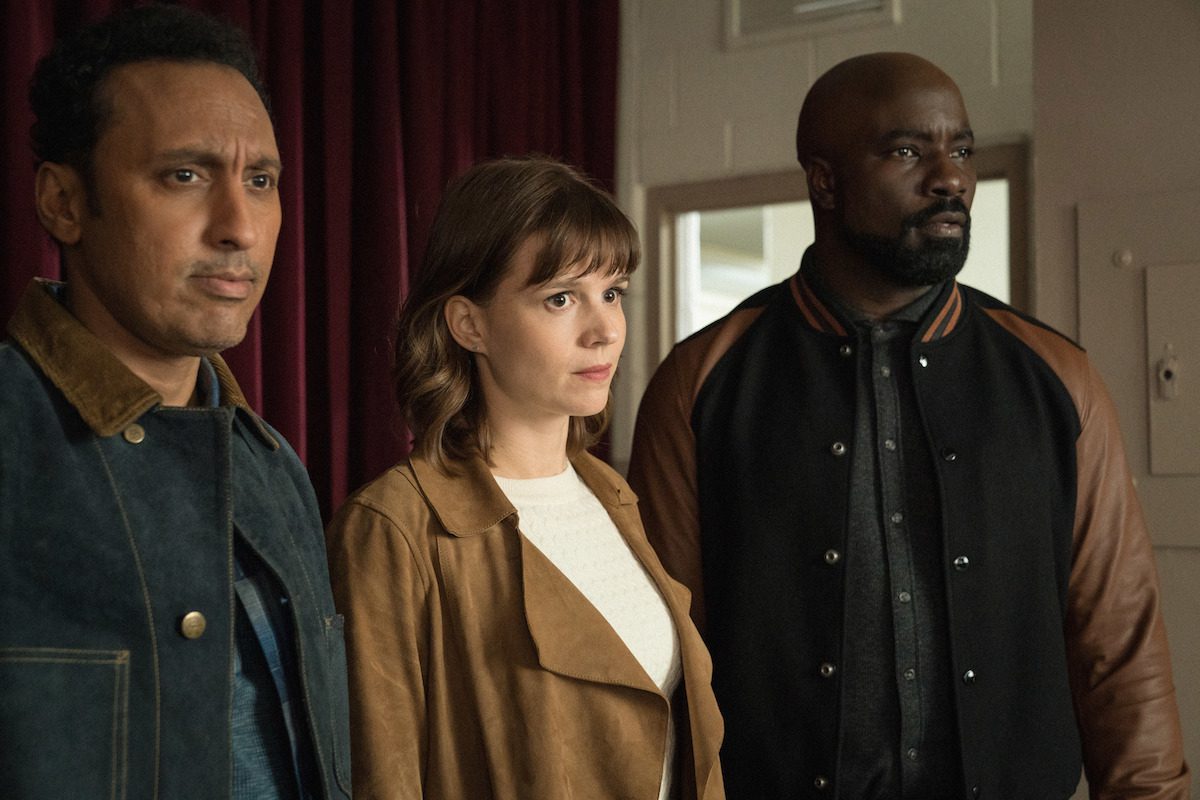 Evil Season 3 Episode 4 Recap: Meet “The Demon of the Road”

Taking Kristen and Ben on his side, he went on to meet Jaqueline’s husband, Jason, who apparently saw something weird on the highway. He told him that he was being followed by a strange figure on his way home. Talking to the people around, David got to know that a lot of truck drivers complained about the same thing here. In fact, they call Exit 13A the “Ghost Highway”. As the trio continues their investigation through the Ghost Frequency, Jason disappears. And as David goes on to look for him, he gets attacked by a demon. Fortunately, a vision of an angel appeared on time as the savior.

As we approach Evil Season 3 Episode 4 ending, we see Ben trying to work the ghost frequencies at the highway. Following the distorted frequency, they managed to catch the trio reaching the highway exit. In the end, they spot a garage with a drone along with a bunch of other high-tech equipment. It turns out that someone was trying to create the illusion of the demon. The “Demon of the Road” that was haunting all the truth drivers for a while and even made them name the highway the ‘ghost highway’ was actually fake. 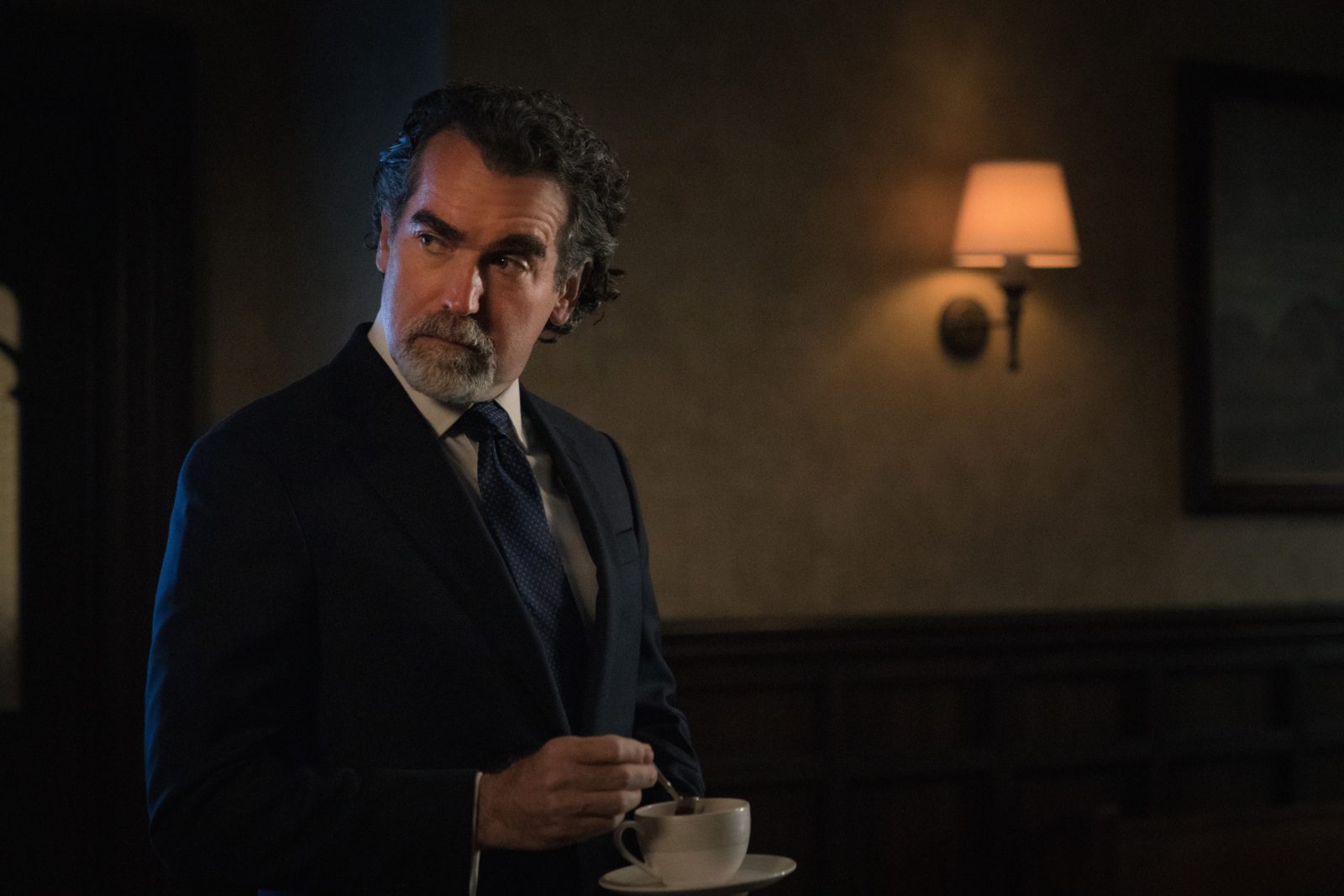 Evil Season 3 Episode 4 Ending Explained: A still from the show.

Kristen took the lead and went on to break the drone and other equipment. Ending their task, as the trio reached the church, David went on to meet Sister Andrea and stood in support of her. As everything was happening, Vatican Agent Victor LeConte was standing on the side saying nothing but only taking in whatever was happening. When everybody left, LeConte went on to see David and told him about the strange phenomena he felt on the highway.

LeConte revealed that the drone they broke belongs to Russ Owlman, who used to be a part of one of the Demonic Houses. Owlman killed himself, and his soul was wandering there. A part of David told himself that it was actually LeConte who killed Owlman. Praising David, he told him it was a good thing that the trio had put an end to Owlman’s plan. And as LeConte left, David was left questioning his choice of being a part of the Vatican which has been breaking up Demonic Houses all this time.

Also Read: Will There Be A Executioner and Her Way of Life Episode 13?