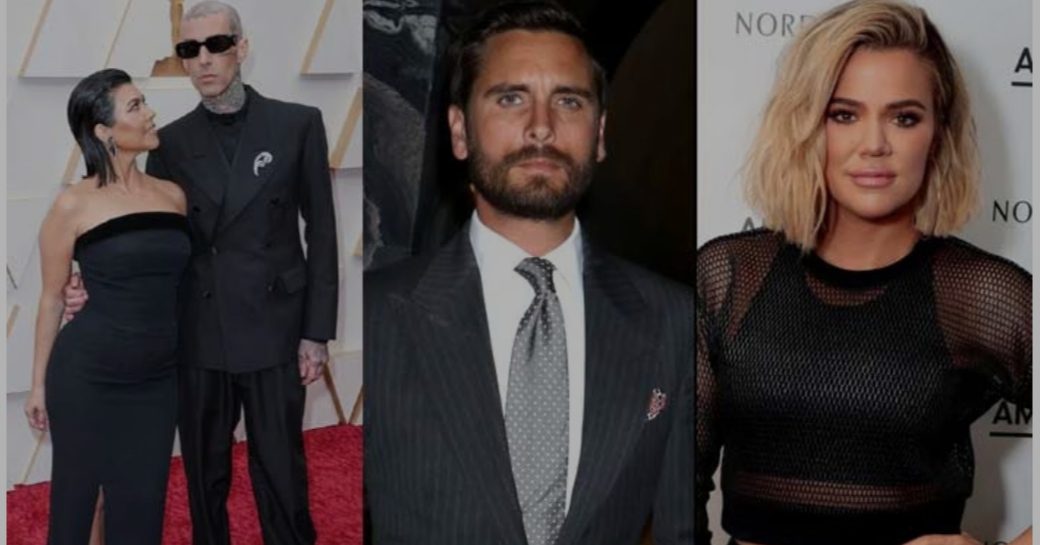 Ever since The Kardashian was released, Khloe and Scott have been speculating the dating rumors. Their flirty messages and strong bond on the show lead to fans wondering if they are dating secretly. It’s not known for the Kardashians-Jenner siblings to hit the headlines. Their romantic life always becomes the talk of the town for the people. Although Kourtney and Scott have split their ways, and now Kourtney tied the nuptial knot with Travis Barker, still one member of their family is on good terms with him.

In the beginning, when Scott was introduced to the family, Khloe did not like him. Moreover, she also didn’t like to talk to him. When Kourtney was pregnant with Scott’s son, she hit him hard on the face. Despite their rough relationship, in the beginning, Khloe found a good bond with him. Over the years, a lot of things changed between them. Scott and Kourtney split their ways, and Khloe’s boyfriend cheats on her, but still bond remains very strong. And of now, the couple is speculating dating rumor. Here in the article, we will learn about Khloe and Scott’s relationship. Are the couple dating now in 2022?

Are Khloe And Scott Dating Again?

No, Khloe and Scott are not dating again now. They are just very good friends. The couple shares a very strong bond. However, there is nothing romantic between them. They are just good friends and share a sibling bond now. From the very first episode of The Kardashians, fans have seen Khloe and Scott flirting around each other. In the first episode, Scott talks about being “Lonely” after he stopped filming The Kardashian show. Khloe visits him and talks about how much they missed each other.

In between their chats, Scott shared some flirty messages with Khloe. Fans again caught Khloe and Scott sharing some cool moments leading them to wonder are they dating in real. In the fourth episode of the documentary, Fans see Khloe giving a beautiful gift to Scott. Although, by looking at these moments, it seems like Khloe and Scott have gotten back together, however, they have not. They are just good friends.

Also Read: Who Is Jesse Rutherford Dating In 2022? All About His Career

Who Is Khloe Kardashian Dating?

Khloe Kardashian is pretty much single as of now. She is not dating anyone publically. However, her sisters Kourtney and Kim are constantly trying to move on in life and date someone. After her Ex-boyfriend, Tristan Thompson, was caught cheating on her, she became very cautious about her personal life. For the uninitiated, Khloe Kardashian was in a serious relationship with Tristan, and the pair dated for a while. However, Tristan betrayed her and fathered a son of a trainer, Marlee Nicolas.

It’s been pretty hard for Khloe, and she is still not over it. Khloe is still busy taking care of her kids and busy promoting her business. On June 16, 2022, She answered their fan’s questions when he asked her to be dating an NBA player. The Kardashian sister politely denied the rumor and cleared the rumors saying, “She is not dating anyone.” Although, she has not revealed it in public, Khloe is reportedly seeing someone in private.

Scott Disick dated the beauty Kourtney Kardashian, for around nine years. The couple is blessed with three kids, Mason, Penelope, and Reign. However, the couple separated ways in 2015. Now, Kourtney tied the knot with the rapper Travis Barker while Scott is still struggling to find love again. He is rumored to be dating Rebecca Donaldson. 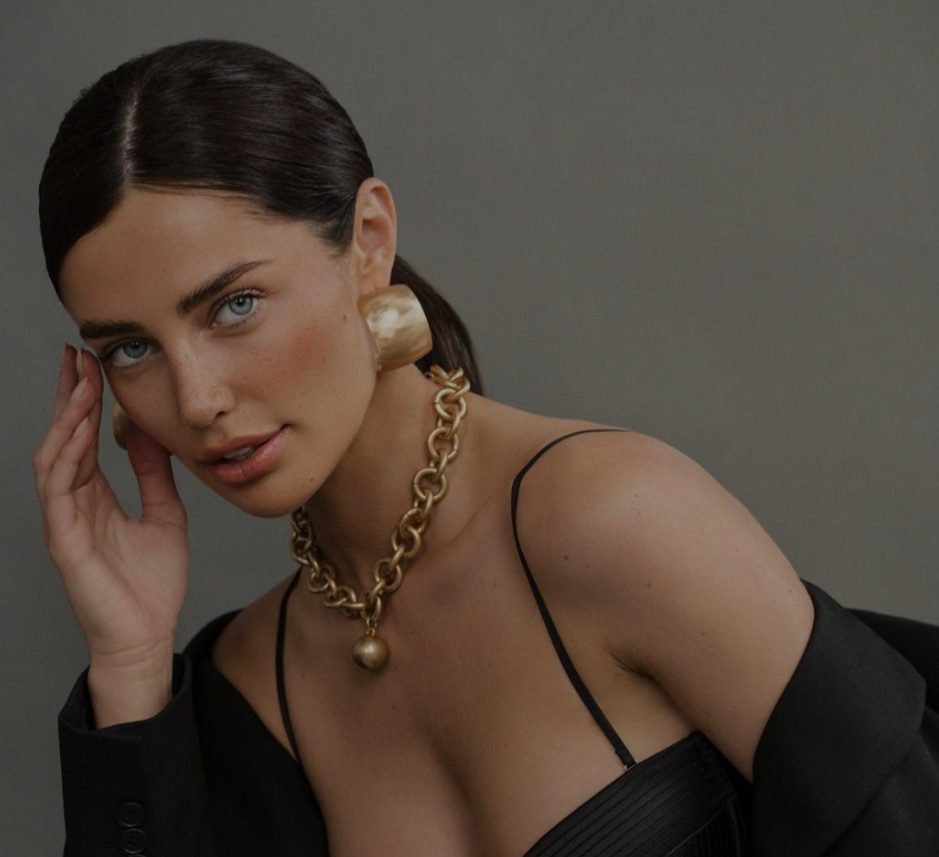 Scott and Rebecca have been fueling up the dating rumors ever since fans have seen them together at the premiere of The Kardashians together. They were previously spotted on vacation in Miami. Although they have not confirmed the dating rumor, reportedly, Scott is dating her. To your knowledge, Rebecca is a Model and singer who currently works for M & P models.