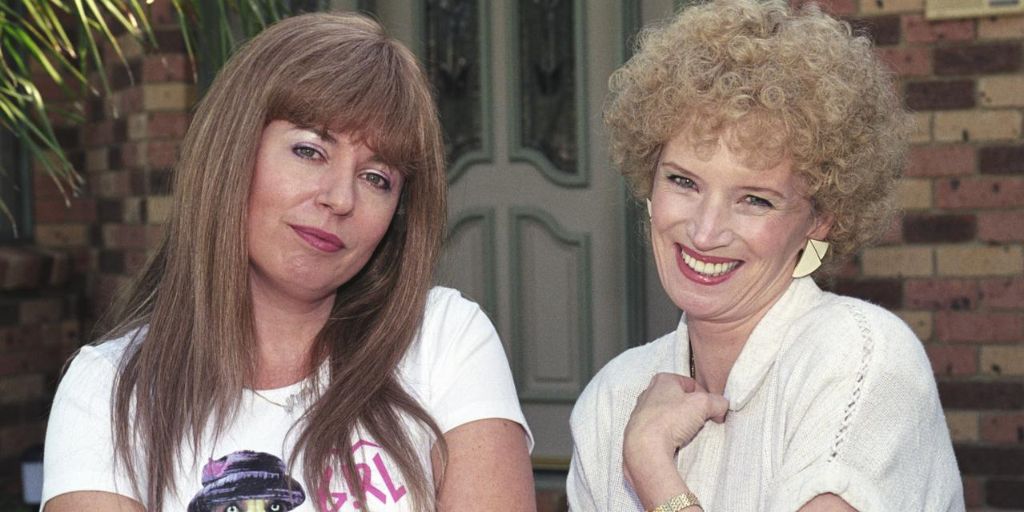 It’s been 20 years since the show Kath and Kim was first telecasted as an ABC series on 16th May 2002. Many shows have premiered since then, but “ploise,” no one could ever be as striking as this iconic mother-daughter duo. And so, revisiting the filming locations of our favorite Australian comedy series is but an obvious pit-stop on our journey this time. Ironically, the show was picked up by ABC Drama back in the day instead of ABC Comedy, ultimately leading to the day when it won the “Best Drama” award at the 2002 AFI Awards.

Marking the 20th anniversary of the show, TV Host Rowdie Walden put together a new podcast called Look At Moi. The podcast is up on Acast, and every episode discusses a particular series season. Walden decided to launch this show, especially for the loyal fans of the show who are still not quite over their Kath and Kim drama fever and have been re-watching the show since its farewell episode.

Here’s Everything You Need To Know About Kath and Kim Filming Locations!

The Kath and Kim Melbourne house, i.e. ‘Chateau Kath, was purchased by ABC for the show’s production. Set in the fictional locale of Fountain Lakes, the house is located at 4 Lagoon Place, Patterson Lakes. The latest news on this filming location reports that the house was demolished in May 2022. The cast has their share of memories revolving around that house. But all that’s left now are slivers of nostalgia. 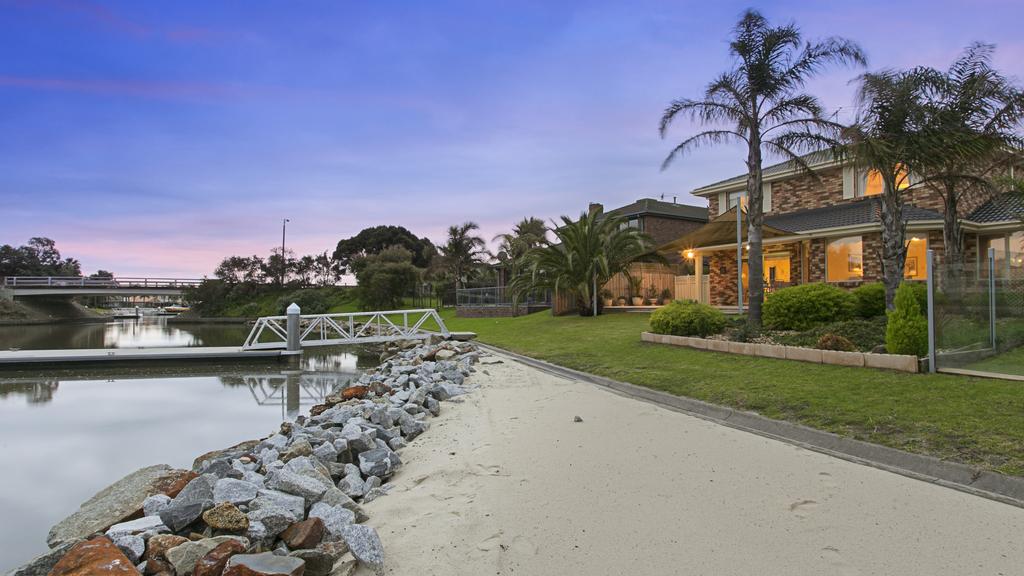 The show made its mark on the Australian landscape in 2002, and ever since then, phrases like “It’s noice, different and usual” have been integrated into the Aussie vernacular. In 2014, the aforementioned ‘Chautea Kath’ residence was sold for $1.305 million, and as of 2022, it has finally been brought down from its location. 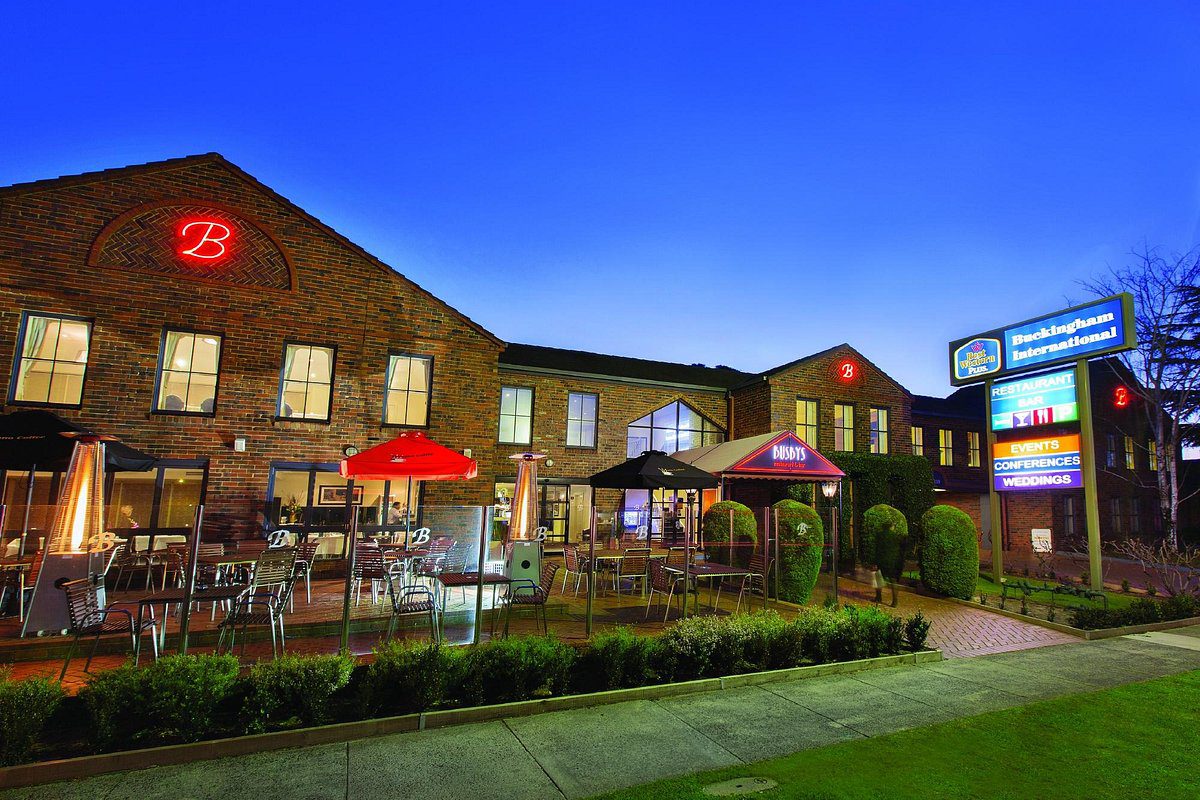 The Buckingham International Hotel at 1130 Nepean Highway, Highett, is one of the filming locations for Kath and Kim. (Cr: TripAdvisor)

What Is ‘Kath and Kim’ About?

Residing in the fictional suburb of Fountain Lakes, the characters Kath and Kim (created and played by Jane Turner and Gina Riley, respectively) depict a satirical representation of the Australian ways of life mirroring trends in pop culture. They rely on gossip magazines to fuel their perception of their lives. Their dysfunctional selves depend on romances that don’t stick for long, fashion escapades, and everything ‘high maintenance’ that ostensibly adds flavor to their mundane existences. 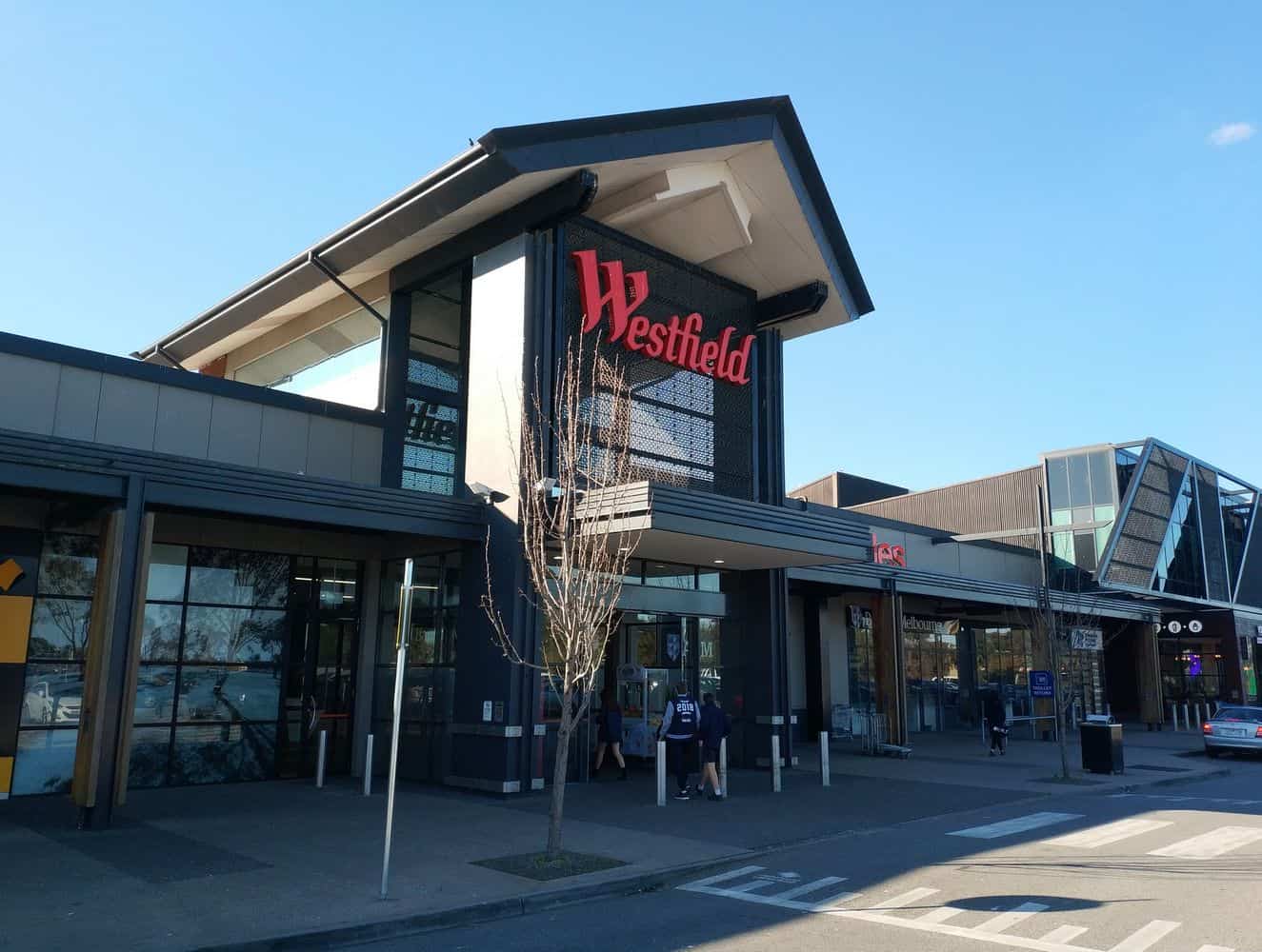 Kath and Kim would go out shopping at the Fountain Gate Shopping Center at Princes Highway.

Is Kath and Kim Worth Watching?

It has gone down in the televised history of Australia as one of the cult classics that tickled the audience’s funny bone. Everything and everyone on Kath and Kim became the butt of a social joke. While presenting pop culture as it is, Kath and Kim paid much attention to how people project their identity as one in a million when each one is nothing more than a carbon copy of the one next door. The show was an exceptional transgression from the pre-existing ideals surrounding women’s characters in Australian show biz.

Self-abnegation was also a long-running trope followed by these shows, but Kath and Kim shifted the focus to how women perceived each other, themselves, and the over-arching society. Co-creators Turner and Riley put women at the center of their show, which is why the love for Kath and Kim was rekindled during the pandemic lockdown period.

Where to Watch Kath and Kim?

All four seasons of Kath and Kim are streaming on Netflix. Some special episodes are also available on the platform that will take you back in time, thereby helping to relive the series’ magic over 20 years later.