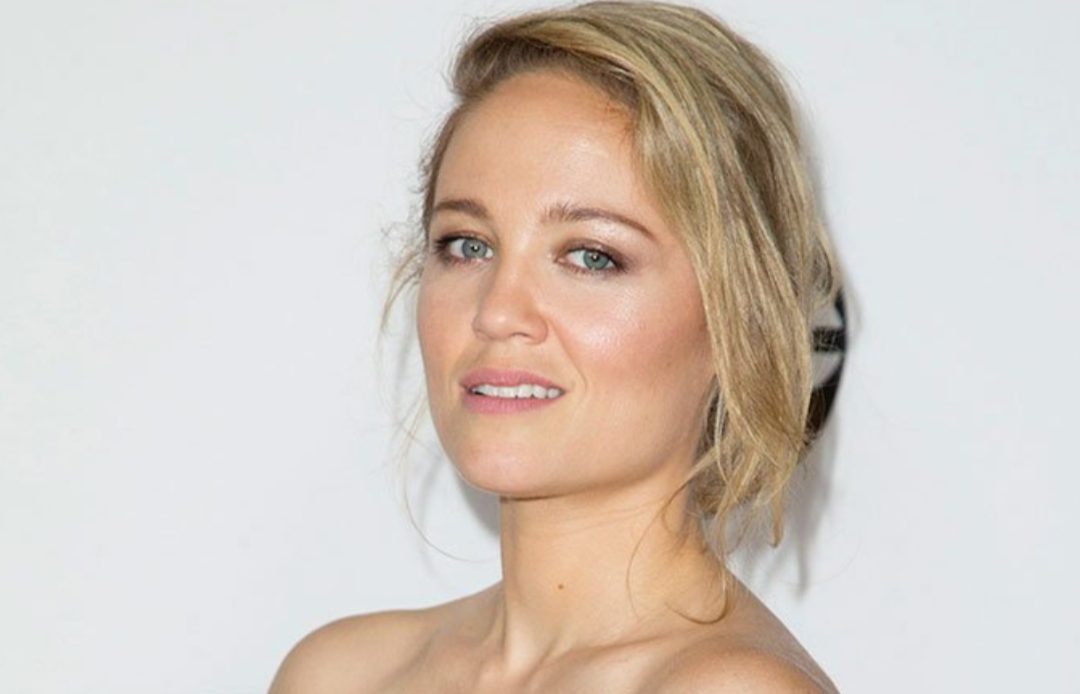 Here, we shall discuss who Erika Christensen’s Partner is. What do we know about the actress’ love interest? Starting from the basics, Erika Christensen has gained quite a prominence with her role as Caroline Wakefield in Traffic. For this, she has been the recipient of the MTV Movie Award and Screen Actors Guild Awards. Some of her other notable works include- Wicked City, The Tortured, The Case for Christ, Kimi, Cheaper by the Dozen, Six Degrees, Parenthood, Ten Days In the Valley, and many more. Erika Christensen appeared in several music videos too. Some are named All Is Forgiven, Childhood, etc.

Knowing her popularity in the film industry, fans are interested to learn how things are going on in Erika Christensen’s personal life. Well, you will be happy to know that your favorite access, Erika, isn’t just dating but is already hitched to the love of her life. Moreover, she is also the mother of a couple of cute little daughters. So, it’s a happy family of four. Let’s dive into this article to learn more about who Erika Christensen’s Partner is.

Talking about her love interest, Erika Christensen’s Partner is Cole Maness. In case you are wondering, he is a cyclist. Nothing much about him is known as he maintains a low profile if compared to his wife. However, they are reported to have gotten engaged after dating for a couple of years. 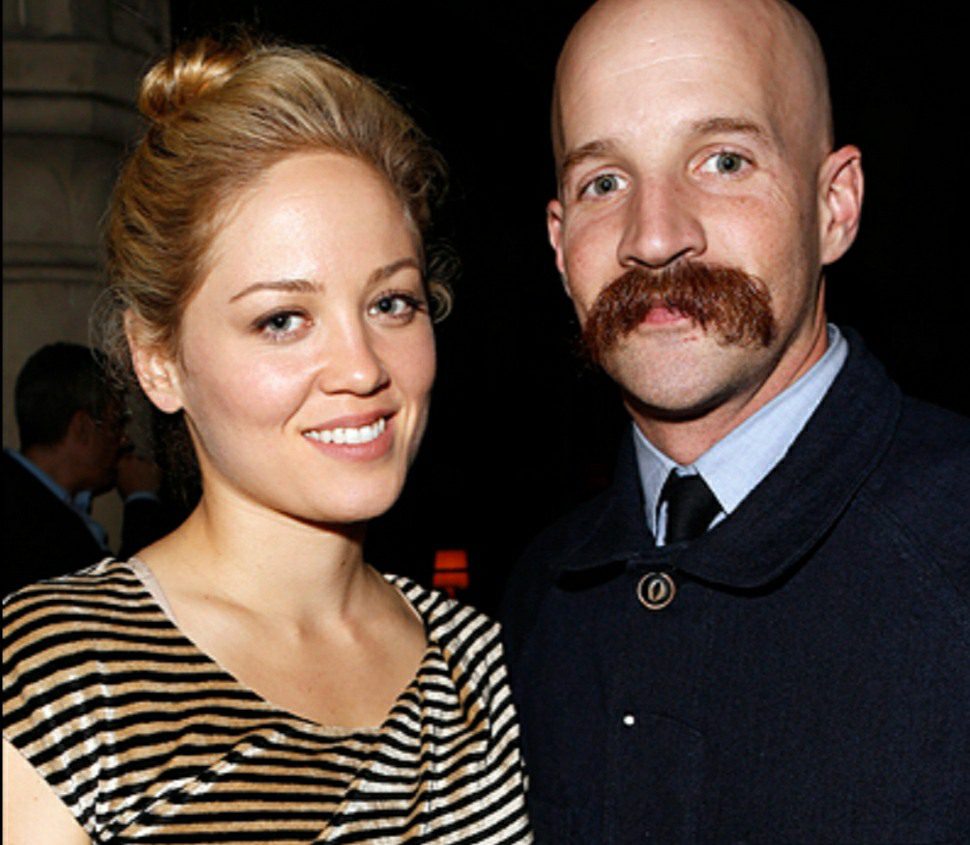 Coming back to their relationship, Erika and Cole got engaged in November 2014. Later, the couple took their romance to some different level, by tying the knot in the following year, more precisely on 5 September 2015. The wedding ceremony took place in Palm Springs, California. At present, Erika and Cole are reported to be residing in Los Feliz, Los Angeles. In June 2016, the couple welcomed their first child, and another one after two years, in August, it was their other baby.

Erika Christensen and Cole Maness are leading a blissfully happy life, with their lovely kids.

Besides knowing who Erika Christensen’s Partner is, fans are lately curious to learn more about the actress. Born on 19 August 1982, Erika is now 39 years old. She was born in Seattle, Washington, United States. Considering you as one of her fans, you must already be following Erika on her Instagram account. 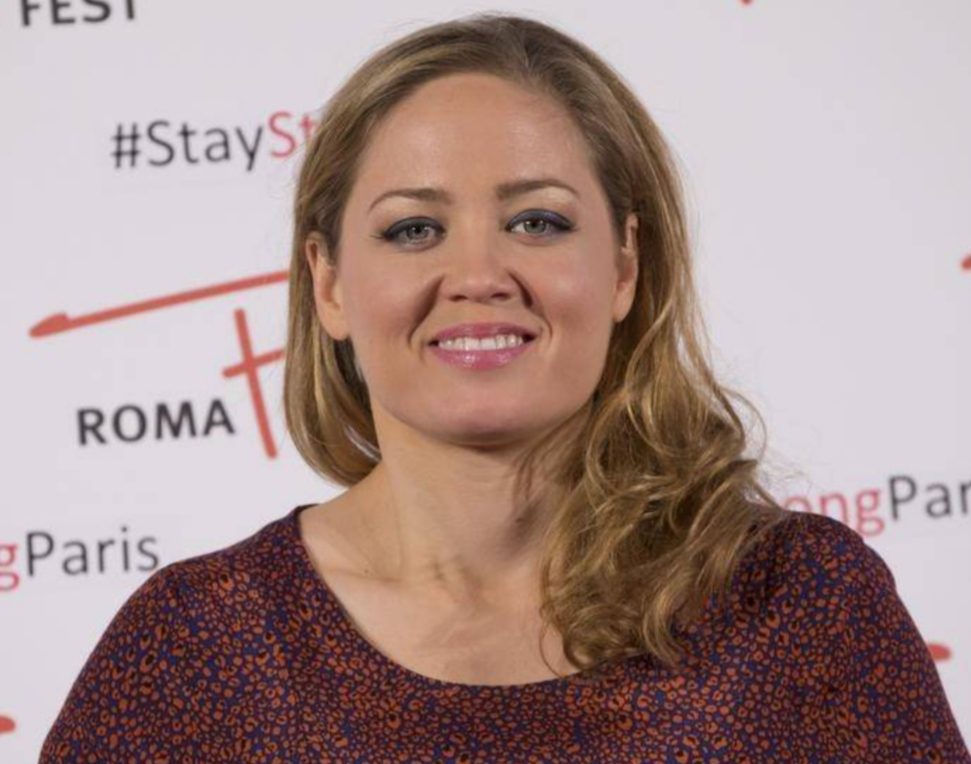 Moving on with her career, Erika Christensen has numerous wonderful works, if talked about films and television series. Those are listed as The Upside of Anger; Veronica Decides To Die, Clover, How To Rob a Bank, My Boyfriends’ Dogs, To Have and To Hold, Confirmation, etc. Which one of these do you like the most? Back in 2019, Erika appeared in the music video titled Whenever You’re Around, sung by Bootstraps. For her wonderful performance in Parenthood, she has won Gracie Awards.

Best wishes to Erika Christensen for the upcoming days of her career.