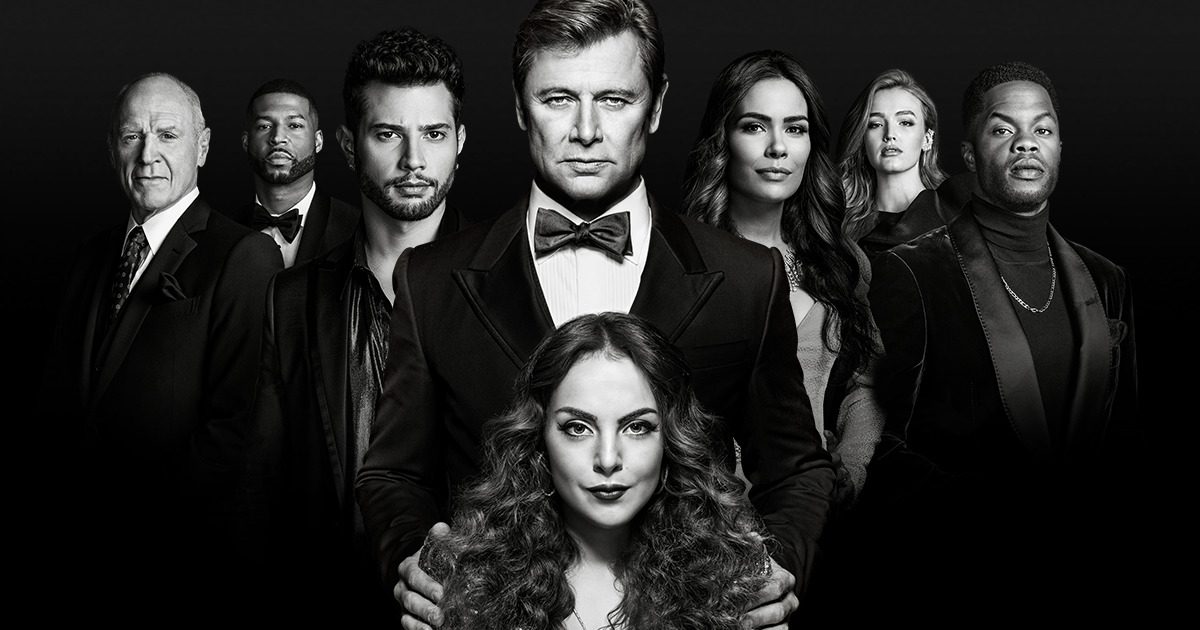 You’ll have to wait for a while because there won’t be any Dynasty Season 5 Episode 18 this week. In previous episodes, Blake’s illicit affair is made public before the Carrington brothers’ trial even gets started, which is bad news for Blake. Liam manages to find himself in a difficult situation after his publishing company moves up the due date for his upcoming book and he gets entangled tutoring his Professor’s nephew. In order to make Blake appear guilty, Alexis fabricates her testimony, but Kirby discovers the diary just in time to reveal the truth.

Earlier this year, Mark Pedowitz, the head of the CW, stated that the network informed many show’s creators in advance that there was a strong chance a lot of cancellations were coming; this served as a tip-off to produce finales that may serve as series-enders. We are aware that the massive, jaw-dropping reveals make up a significant portion of the Dynasty’s DNA. Will we witness something similar here? Or will the writers choose a solution that brings some degree of peace to the majority of the primary characters? Even while it is obvious that we will still have to wait a bit before seeing that happen, it is definitely something that we are eager to learn about.

Before diving into Dynasty Season 5 Episode 18, let’s quickly do a recap of the previous Episode. In Episode 17, Fallon goes to great lengths to ensure Stacey’s comfort when the family is present during the trial in court. Liam informs Fallon that due to the necessity to work on his book’s concepts, he won’t be able to join the trial. As the case now threatens even the Flores company, Cristal tries to persuade Dominique to stand by her side during the trial. 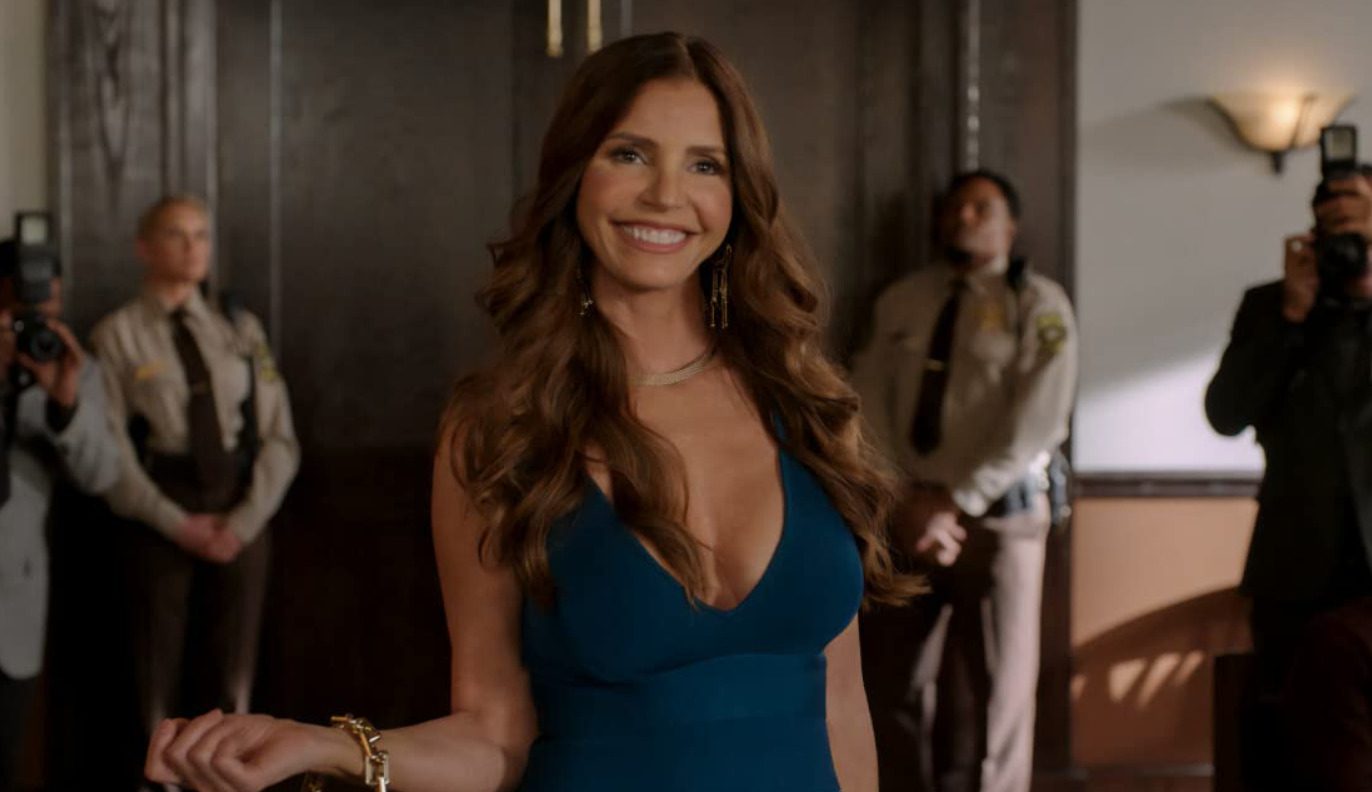 After Kirby returns from her trip to London, Adam casually mentions that Alexis was in her room. Kirby freaks out when she discovers her diary is missing. She then tries to convince Alexis to give back the diary by getting in touch with Jeff. The trial begins with Ben disclosing his illicit affair with Fallon’s babysitter, severely damaging Blake’s reputation.

Finally, Culhane admits to Sam that he is still seeing Geneva and that he might even love her. Sam says again that this is a bad idea and that even if she was planning on leaving him, he shouldn’t tell her they killed Leo. As she uncovers the note Blake claimed never existed, Alexis’ evidence at the trial makes everything worse for Blake. Now we will discuss when will Episode 18 of Dynasty Season 5 will release and what will happen in it.

Dynasty Season 5 Episode 18 will release on 5 August 2022 on The CW. Yeah, you have to wait for a few weeks to watch the next episode. This episode is titled  “A Writer of Dubious Talent”. The CW has already handed the Elizabeth Gillies drama a couple of hiatuses, and we’re about to enter another, indicating that they are now in little to no hurry to move the final season along. We get their desire for fresh content all summer long. But for those who are watching the series live, it must continue to be frustrating. 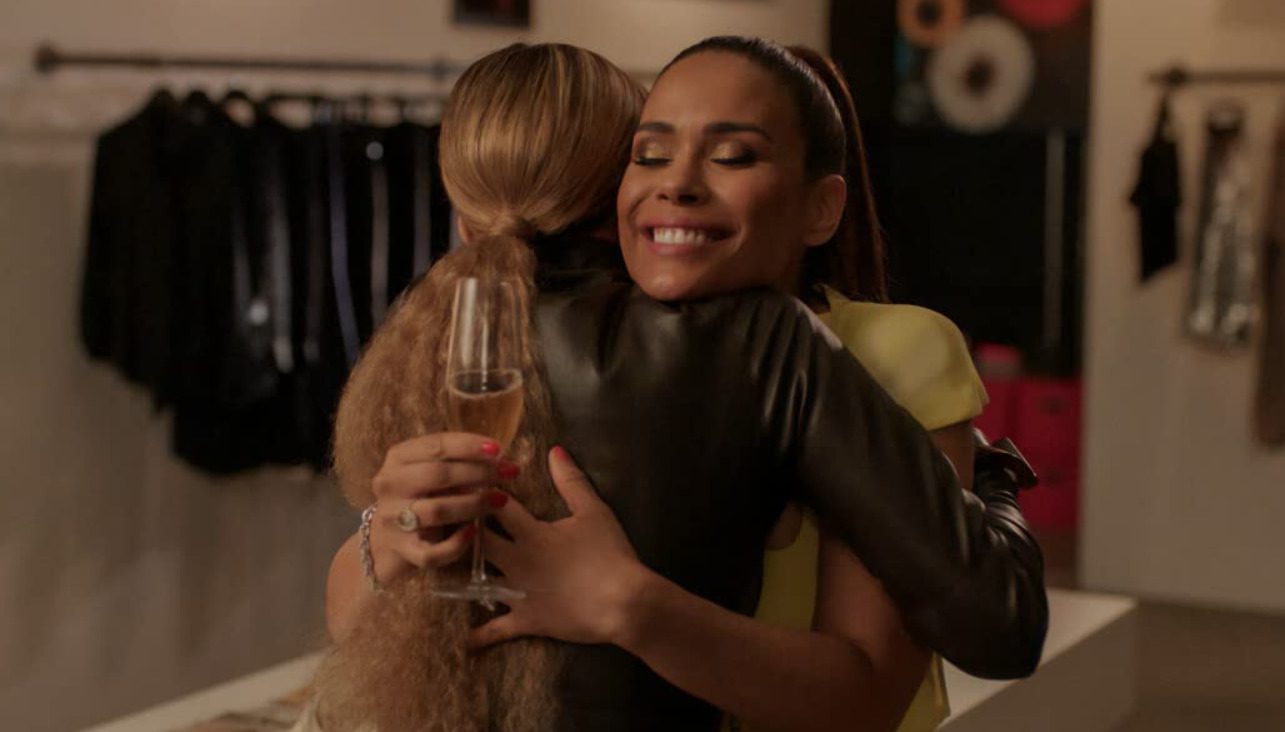 Ok, let’s talk about some important points. Fallon recalls an important detail from the evening of her grandmother’s passing after seeing the note. It comes out that Steven had hidden a note for their father on Ben’s note and placed it in his jacket. Kirby offers her father’s diary as evidence for this statement, in which it is made plain that he was the one who had hidden the note in case Blake was actually responsible.

The judge holds Ben more accountable because he didn’t make sure Blake saw the note, which the judge determines was the cause of their mother’s death. Ben rejects Blake’s attempt to put their differences in the past since he still harbors animosity toward him. Will the brothers’ conflict continue? Will Liam be able to complete his novel by the due date?

Episode 18 of Dynasty Season 5 will air at 5 pm PDT. New episodes of Dynasty are released every Friday. If you have CW on your TV, then you could just watch episode 18 at the above-mentioned time. But, if for some reason you missed episode 18 while it was airing live or you prefer Streaming Dynasty then there are several Streaming options available.

You can watch Dynasty S5 E18 live if you currently have a Hulu + Live TV, YouTube TV, or DIRECTV STREAM subscription. All of the aforementioned services feature The CW in their TV channel packages. The day after they premiere on television, Dynasty Season 5 episodes will be made freely accessible on the CW App and CW.com.  Once the original Seventh Season of the show has completed, Dynasty S5 E18 might become available on Netflix in Australia, the UK, Canada, and India.