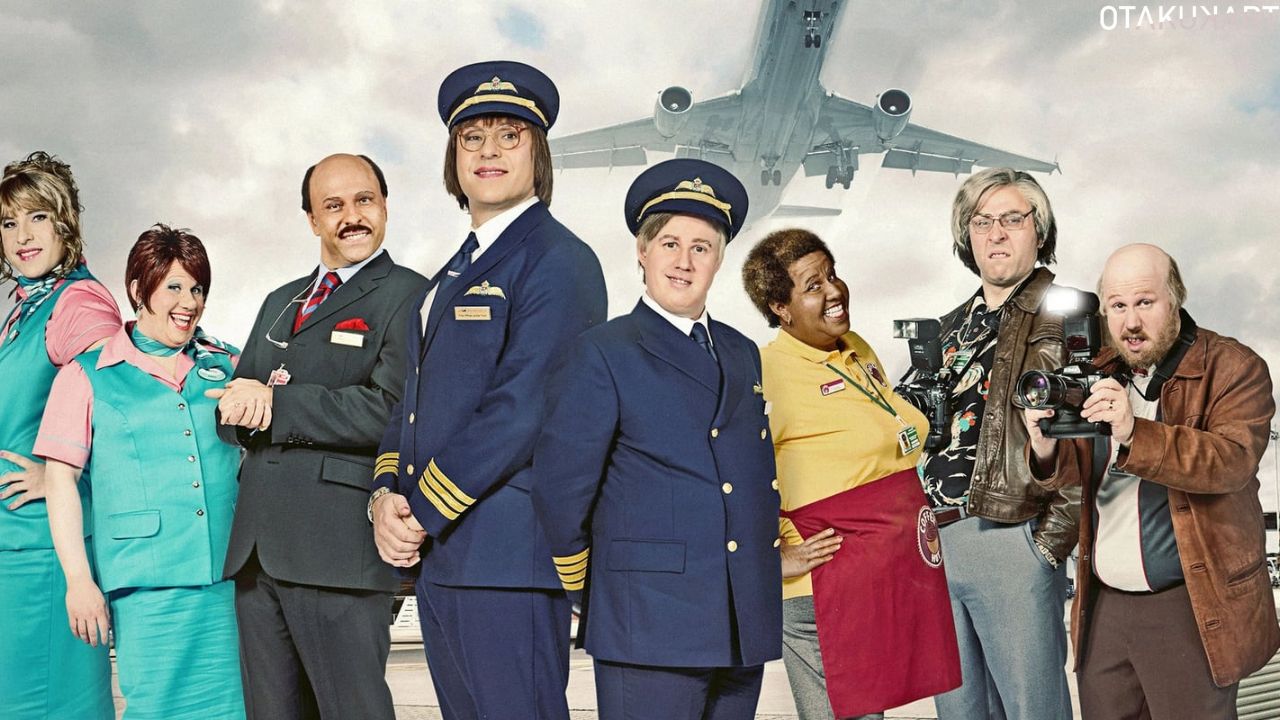 Come Fly With Me

Who does not love comedy shows after all??? In this article, we will see about the comedy show Come Fly With Me Filming Locations. The BBC comedy sketch show Come Fly with Me features David Walliams and Matt Lucas. In the six-part mockumentary series, the pair portrays over 50 outrageous personalities who work at or transit through a busy British airport. The work done by the stars in the show is just commendable. The show premiered on December 25, 2010.

The makers have been following everyone for months to create this image of life at the bleeding edge of aviation. All aspects of human life are represented in this film, including the check-in employees, the cabin crew, the pilots, the paparazzi, the owners of low-cost airlines, and their passengers. Lucas and Walliams portray all of these characters. Numerous British celebrities also made cameo appearances and performed as guests on the show. 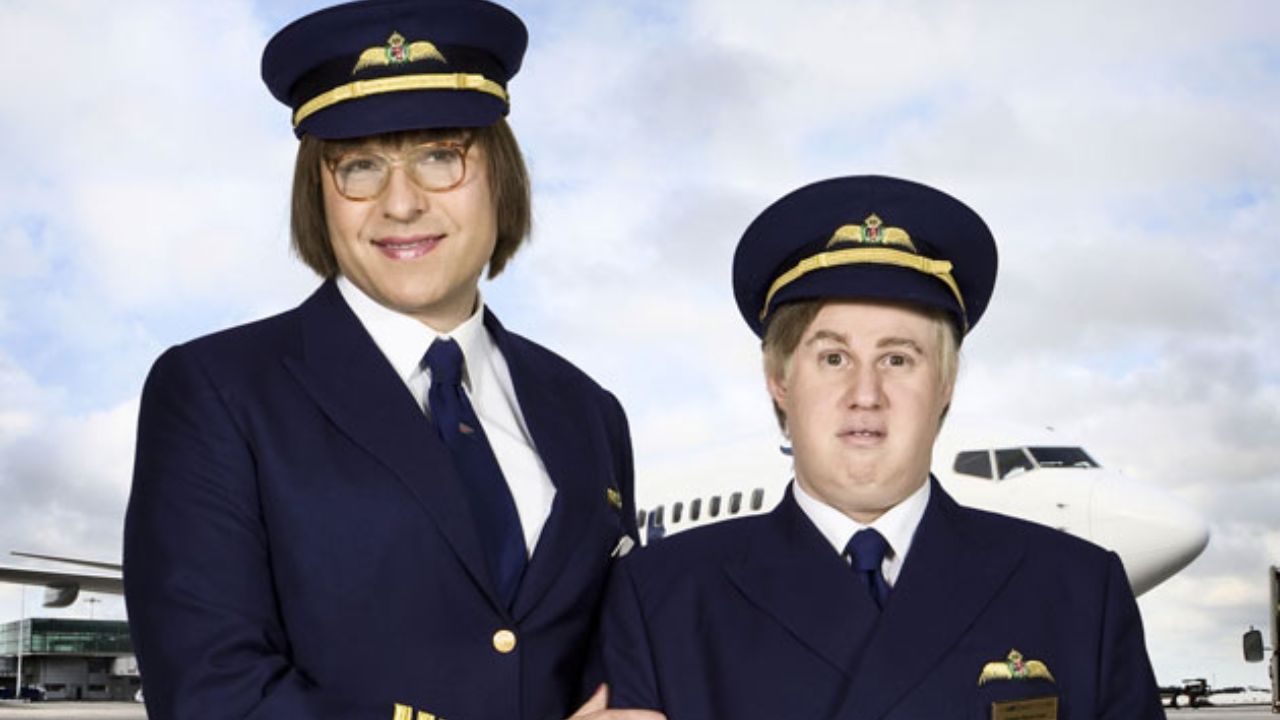 Other than the cast and storyline of the show, its filming sites have caught the attention of fans. So, let’s find out about Come Fly With Me filming locations without delay.

What Is The Plot Of Come Fly With Me?

Hetty Wolf, 80, flies for the first time with Great British Air, and husband and wife pilots Simon and Jackie resolve their marital issues while flying 35,000 feet above Sweden. The owner of the low-cost airline FlyLo, Omar Baba, is compelled to take action because none of his aircraft are equipped with life jackets.

FlyLo customers traveling to Malaga experience delays due to a “sudden wing issue.” Taaj, Omar’s youngest employee, is working the buggy shift in the meantime, and Chief Immigration Officer Ian Foot has discovered a suspect passport. Taaj Manzoor, a member of the FlyLo ground crew, runs into Harry Potter actor Rupert Grint. Thus, Simon and Jackie are in for a rough flight to Barcelona when Simon’s one-night stand is rostered onto the flight.

Here’s Everything You Need To Know About Come Fly With Me Filming Locations!

The name of the show makes it clear that it is about flying. Speaking of where the show was filmed, most of the picture was filmed at several airports. The majority of the airports are in England. Here, we’ll explore them in considerable detail. So. let’s see Come Fly With Me filming locations.

Near the community of Cranleigh in Surrey, England, is an unauthorized airport called Dunsfold Aerodrome. At this airport, this television show was filmed. The filming was done on board Boeing 747. The place encompasses a large area in the Dunsfold and Alfold settlements. The Top Gear test track, used to time celebrities in the affordable car, is also located at Dunsfold Aerodrome. 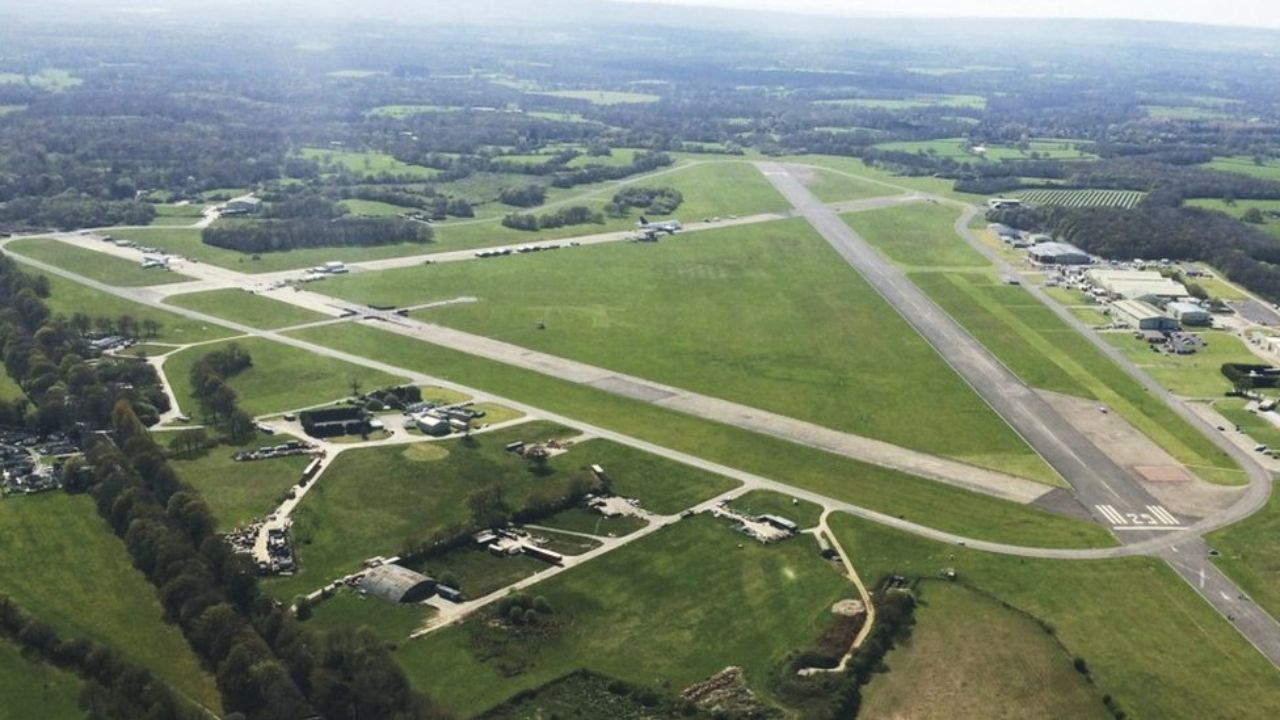 The international airport in Finningley, close to Doncaster in South Yorkshire, England, was once known as Robin Hood Airport and is now known simply as Doncaster Sheffield Airport. Significant portions of “Come Fly With Me” were filmed here. 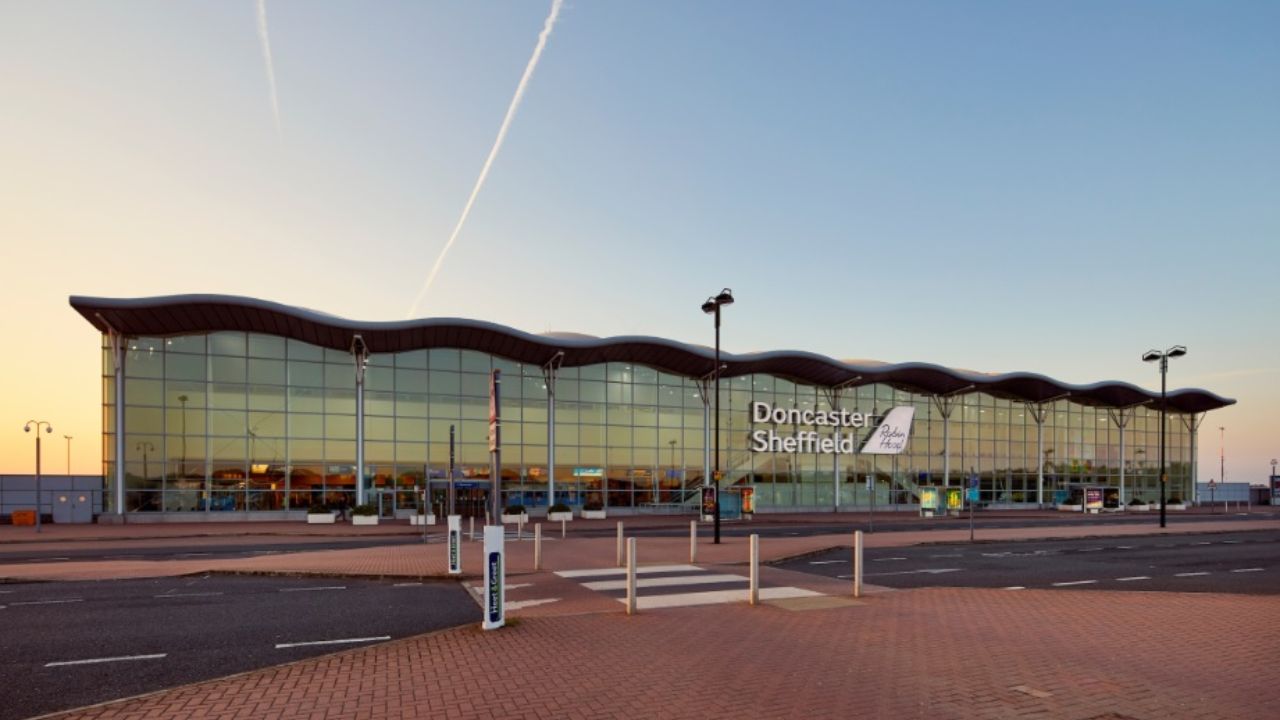 Most of the show was shot here, in fact, most of it. London Stansted Airport is an international airport located 42 miles northeast of Central London in Stansted Mountfitchet, Essex, England. The airport Lounge shown in Come Fly With Me was shot at this place. 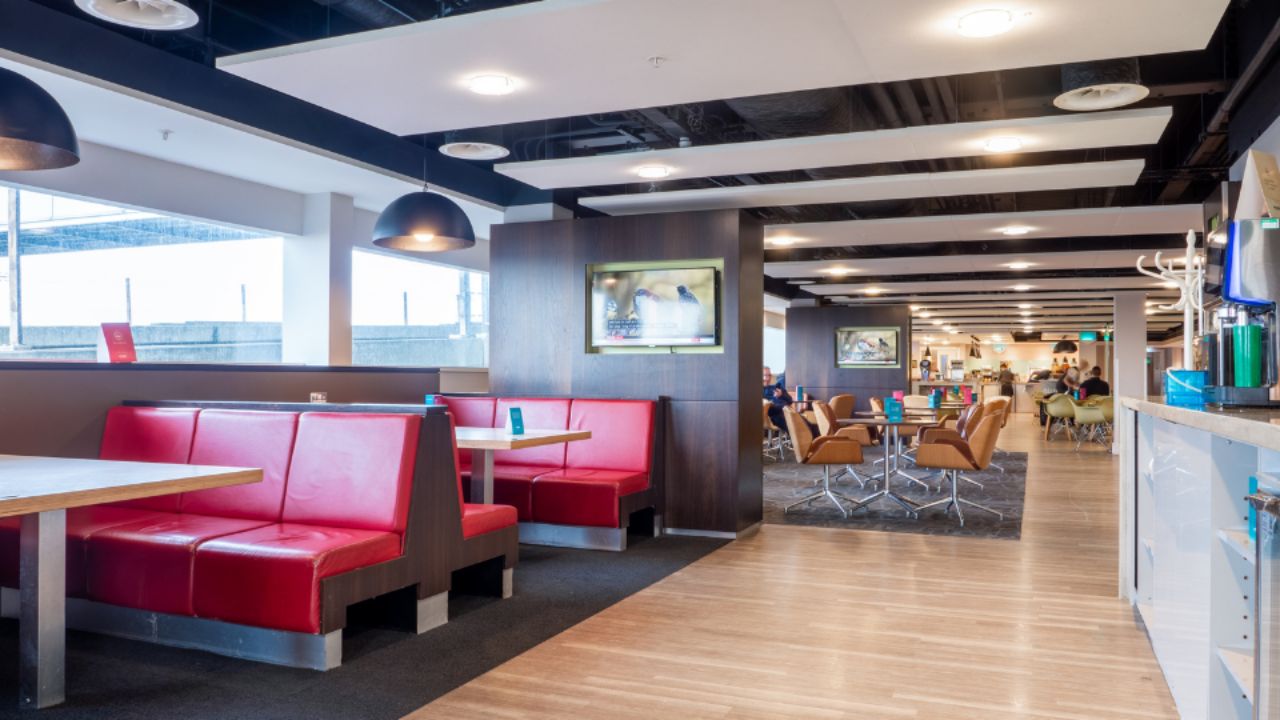 One of the most popular airports serving in Liverpool, England, is John Lennon Airport. One of the UK airports that have been in operation the longest is this one, having opened in 1933. Additionally, this airport is used to film a few scenes for the show. 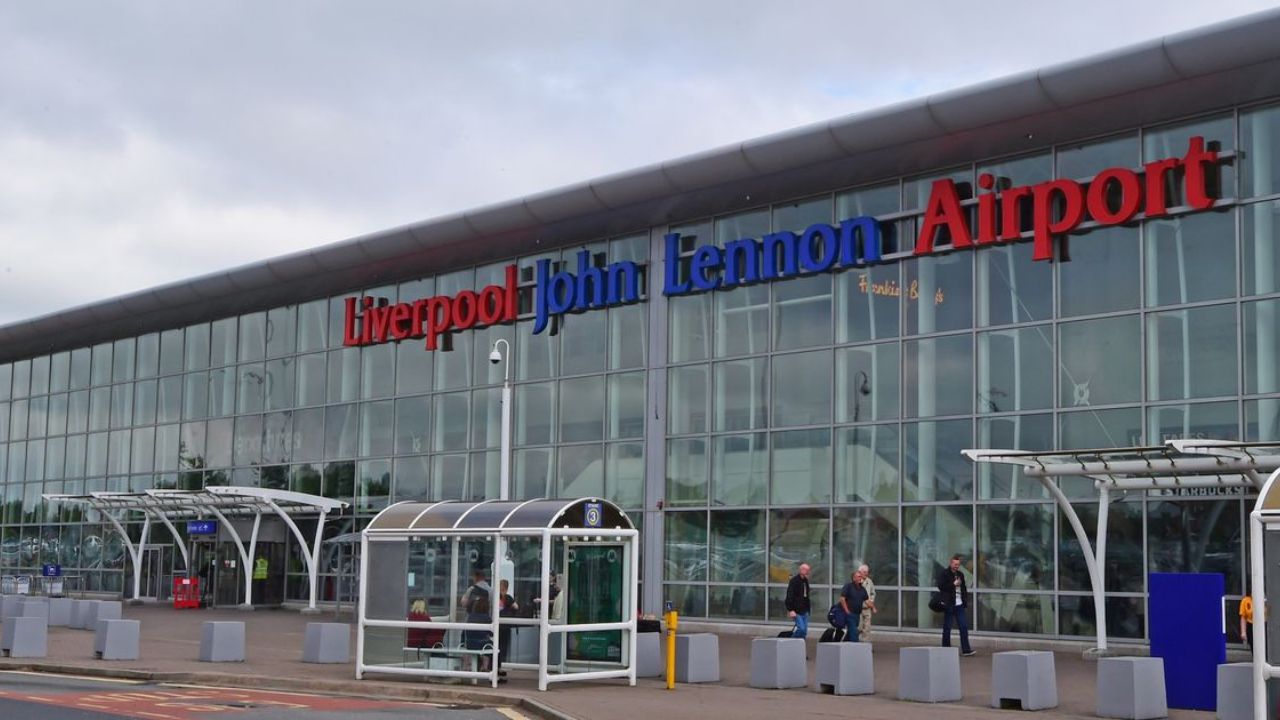 In the village of Iver Heath, England, there is a British film and television studio called Pinewood Studios. It is located around 18 miles west of London’s downtown. Over the years, the studio has served as the hub for various productions, including feature-length movies, television shows, advertisements, and pop promos. A small portion of the series’ episodes was filmed in this studio.