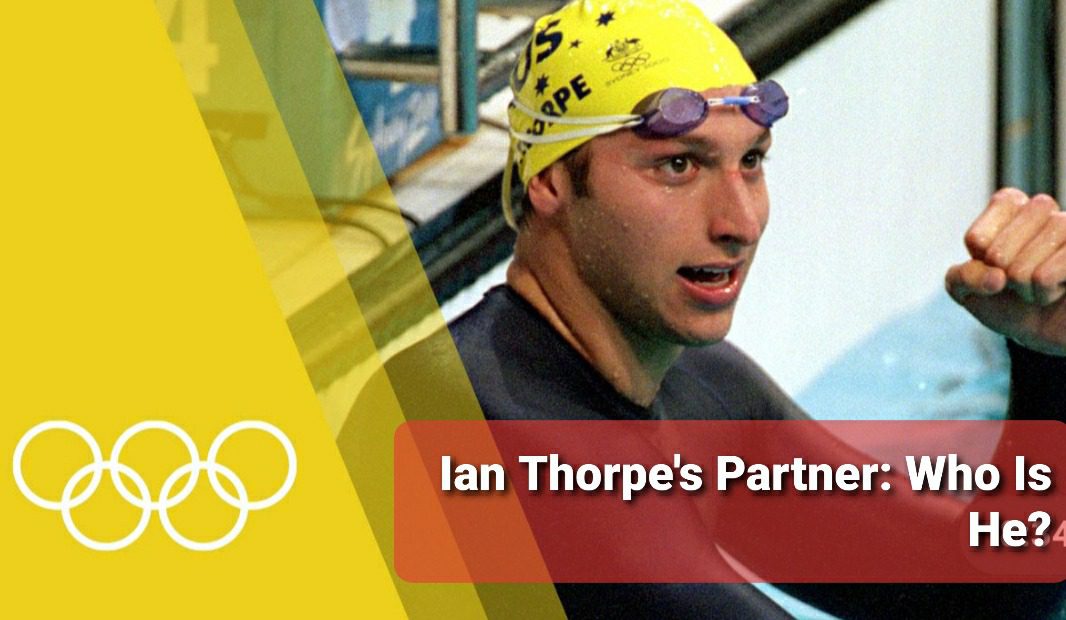 Here, we shall discuss who Ian Thorpe’s Partner is. What do we know about the professional swimmer’s love interest? Starting from the basics, Ian Thorpe has retired now. But, he excelled in freestyle but also does well in backstroke and the individual medley. Talking about his achievements, Ian has been the recipient of gold medals in the Olympic Games (×5),  World Championships (×11), Pan Pacific Championships (×9), and Commonwealth Games (×10). It was in 2004 when he participated in Olympic Games held in Athens. He made it to the bronze medal winning in 100 m freestyle. There are several other winnings, including silver medals made by Ian Thorpe in his professional career.

After he retired from his swimming career, Ian Thorpe presented a documentary on ABC titled Bullied. Last year, he has also starred in Celebrity MasterChef Australia Season 2. Unfortunately, he couldn’t make it to the finale and was the fourth one to get eliminated from the cooking show. He has also penned down a couple of cookbooks, and those are titled ‘Cook For Your Life’ and ‘Eat Well Now’ respectively.

Knowing his versatility in the swimming sport, fans are lately curious to learn what’s going on in Ian Thorpe’s personal life. Well, initially, he wanted to keep his homosexuality a secret. But, in 2014, it came out. Since then, he has been very much open about his inclination toward men and also is proud of himself. Knowing this, fans have been interested in his love interest. Let’s dive into this article to learn who Ian Thorpe’s Partner is.

Ian Thorpe’s Partner: Who Is He?

Talking about his love interest, Ian Thorpe’s Partner is no one but his professional career. Ian appears to be very much focused on his career, maintaining quite a busy lifestyle. He is working hard to be more successful and excel more in the future. In recent days, the swimmer hasn’t been spotted by anyone suspicious, making everyone wonder if he is dating anyone secretly. Well, No. In other words, we may say that Ian Thorpe is possibly single and not sharing a romance with anyone at present. 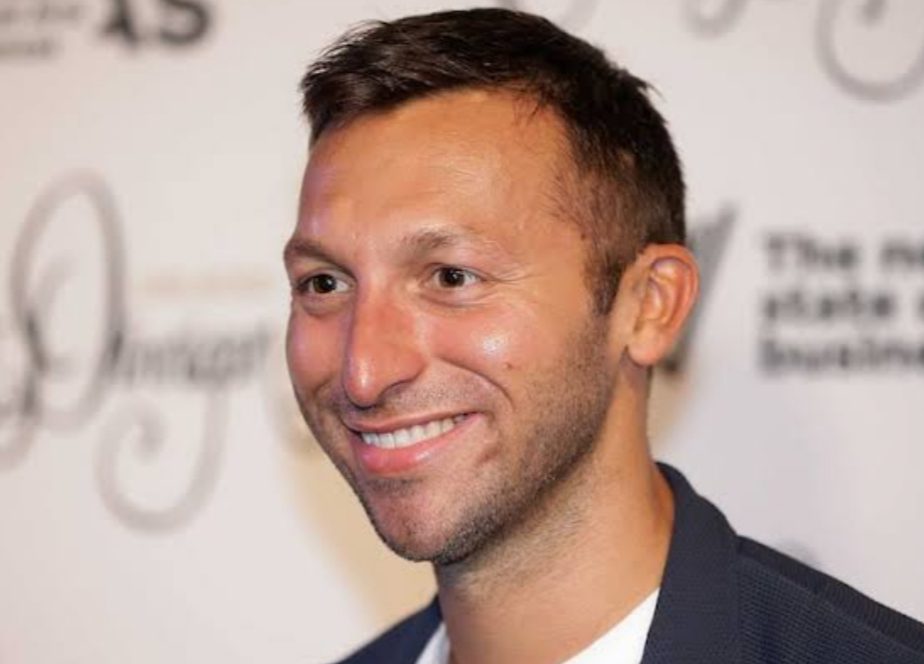 Besides his current relationship status, Ian Thorpe has made several headlines with his former partner, Ryan Channing. In case you are wondering, Ryan was a model. It was in 2016 when both started dating each other. In the following year, the swimmer was asked if he was planning to marry him at that time. But, he shared that they weren’t planning to tie the knot ‘anytime soon.’ On the same hand, he stated that he would like to become a father. But, their relationship didn’t last long, and they ended up parting ways in June 2019.

On 8 May 2022, Ian Thorpe’s former partner, Ryan, passed away at a very young age. More precisely, he was then 32 years old. Many of his fans and followers suspected that it was in any way related to Covid-19. But, Ryan’s brother, Jake, took it to his social media account, confirming that his death was in no way related to the pandemic. The cause of Ryan’s death is reported to be prescription medication overdose. 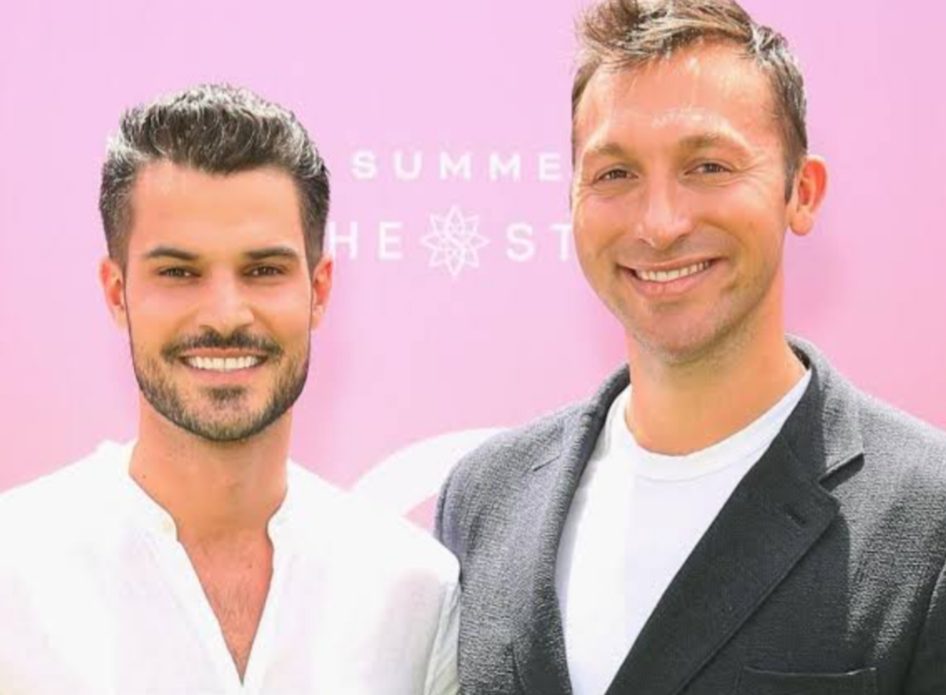 Concerning his death, Ian Thorpe has said, “This is a relationship that I had that was a long-term relationship, and I feel for Ryan’s family.” He added saying, “I hope people can respect their privacy as well. I think when it is someone so young, it is tragic for anyone to see them passing at that kind of age.”

Best Wishes to Ian Thorpe for the upcoming days of his life. You may give Ian a following on his Instagram account for more such updates.