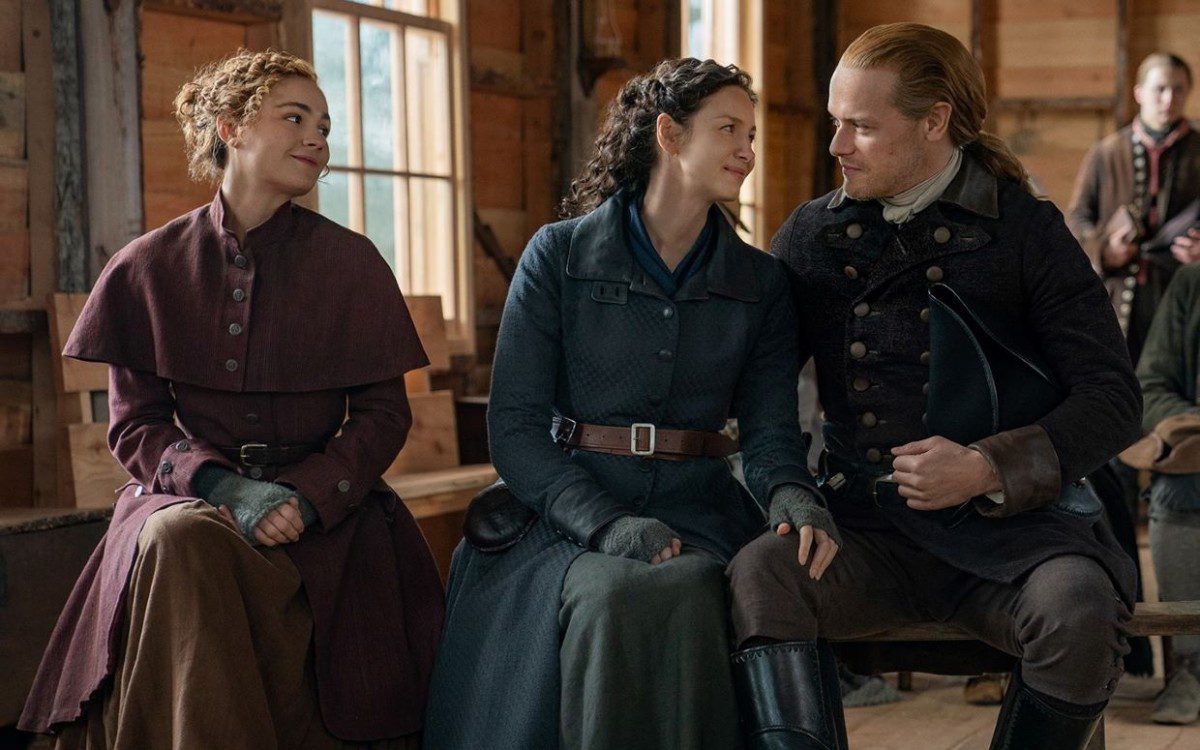 Everything we know about the Outlander Prequal Series is in the article below. We know for a fact that you must have come across the famous Outlander series, which is currently airing on Starz. The series is adapted from Diana Gabaldon’s fantasy novel series. Fans of the series eagerly wait for the arrival of any new season.

The time these viewers do not have any season to watch, they call that time Droughtlander. And why not? We can understand the fans starved hard during that time. But finally, good news! The series is getting a brand new prequel, and all the details about the series is in the article. So, let’s go to Lallybroch.

We will talk about all the possible plot points for the series and what you can expect from the prequel. The parent series Outlander is based on the fantasy novel, which is based on Jamie Fraser and Claire. The love story between the characters has captured the hearts of all the viewers. The fans cannot possibly get enough of them and the show. And this news about the Outlander Prequel series has made the wait for the new season increase tenfold.

What is the series Outlander about?

So, first thing’s first. Before going into the depth of the Outlander Prequal series, let’s talk about the original series. As mentioned above, the series is adapted from Diana Gabaldon’s fantasy novel series. The series is a Straz original series. It follows the story of a woman named Claire Randall, who is a Second World War military nurse in Scotland. The time is 1945, and Claire is on her second honeymoon with her husband, Frank.

She is transported back to 1743 through the magical stones she visits. There she meets a dashing Highlander, Jamie Fraser, and falls in love with her. Theirs is a story that transcends time and space. The series is shot against the beautiful backdrops of Scotland that will just take your breath away.

Outlander Prequal series- Everything we know so far!

While we are not Claire, who can just travel through stones and skip to the seventh season of the series. The news about the Outlander prequel series has bought much-needed relief to the viewers. After the success of the Outlander series, the makers have decided to chart out a new series set in the same universe. 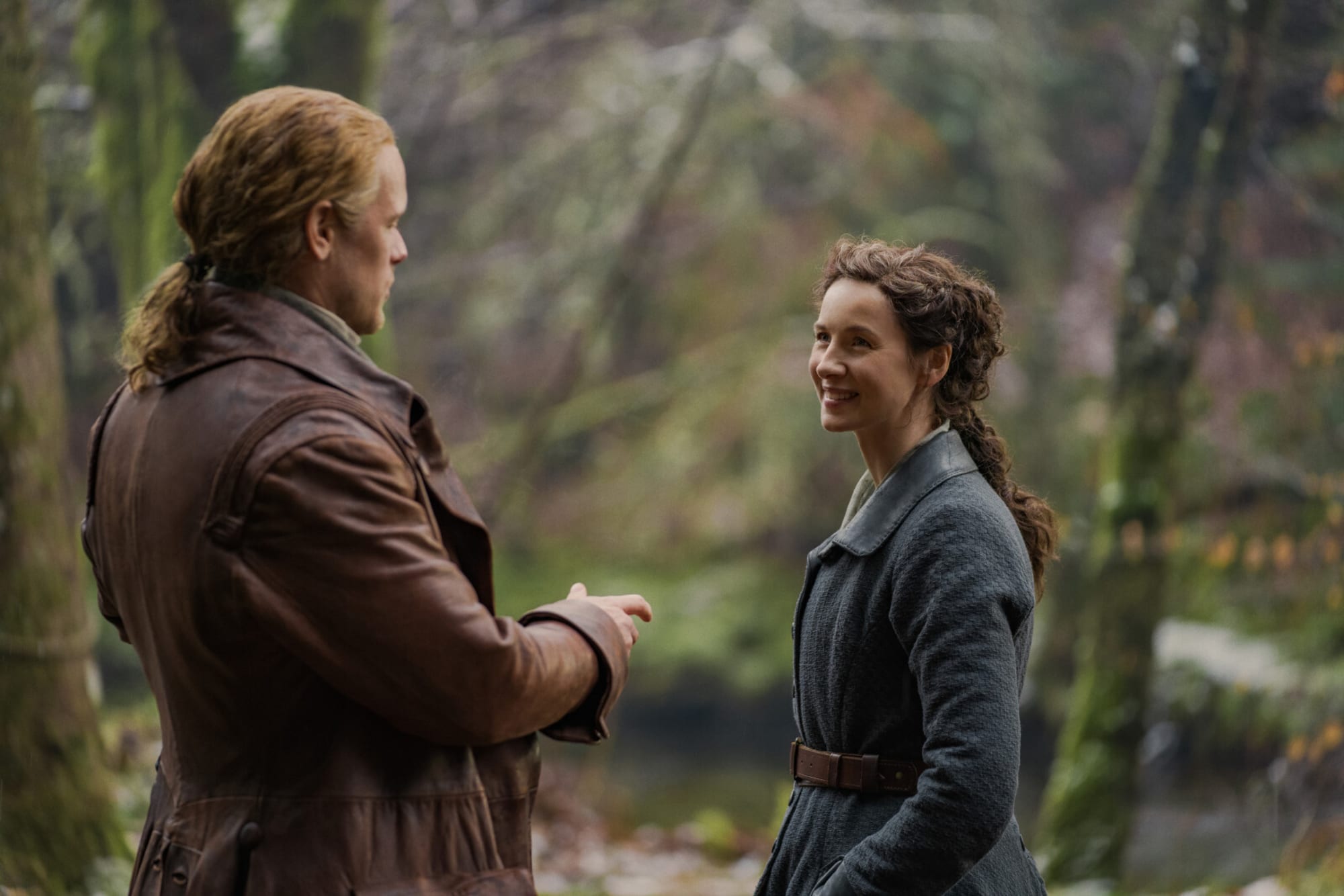 The series will be titled Outlander: Blood of my Blood. It was announced in February, and we finally have a possible plot for the show. The show is said to chart the love story of Jamie’s parents. After the sizzling chemistry between Jamie and Claire, it will be interesting to know their roots. The series will be produced by Ronald D. Moore, who is also the creator of Outlander.

That was our latest scoop on the Outlander prequel series. Stay tuned to Otakukart for more such updates about all the upcoming shows.