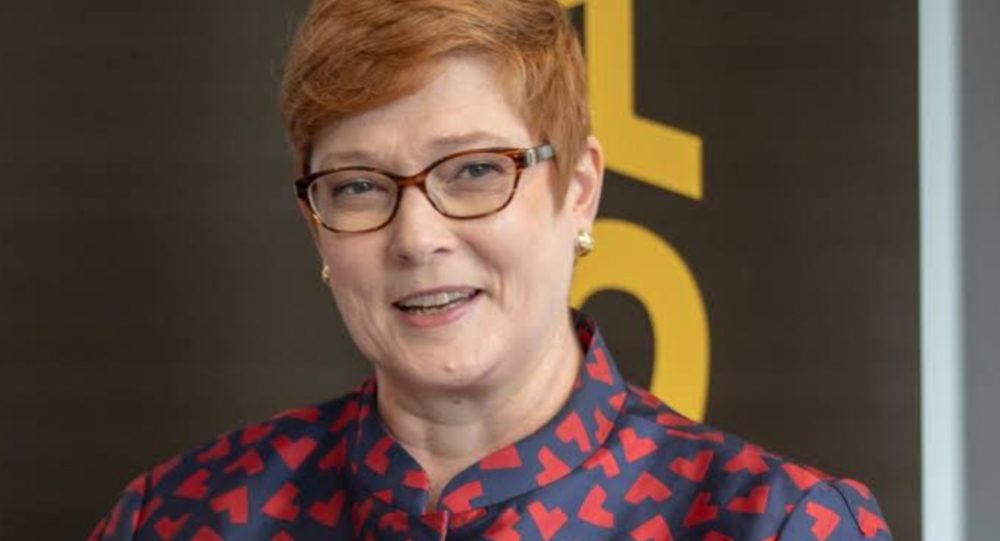 Here, we shall discuss Marise Payne’s Partner. What do we know about the Australian Senator’s love interest? Starting from the basics, Marise Ann Payne is a renowned politician. Since 23 May 2022, she has served as the Minister of Foreign Affairs and Minister for Women.

At present, she serves as the senator for New South Wales, for the Liberal Party. Before these, it was in 2013 when she was appointed as the Minister for Human Services and continued till 2015. After retiring from this position, she has served as the Minister for Defence. Marise’s immense hard work and dedication have resulted in her successful professional life. It isn’t a surprise.

Knowing her versatility in the political world, people are lately curious to learn how things are happening in Marise Payne’s personal life. Well, the politician is in a long-time relationship. Talking more about him, he was previously the minister of the New South Wales state government. Who is he? Let’s dive into this piece to learn who Marise Payne’s Partner is.

Marise Payne’s Partner: Who Is He?

Talking about her love interest, Marise Payne’s Partner is Stuart Ayres. In case you are wondering about his identity, Stuart Ayres is also a great politician like her. Since 2010, he has been serving as the Member of the New South Wales Legislative Assembly for Penrith. Till 3 August 2022, he has served as the Deputy Leader of the Liberal Party in New South Wales, Minister for Enterprise, Investment and Trade, Minister for Tourism and Sport, and Minister for Western Sydney. 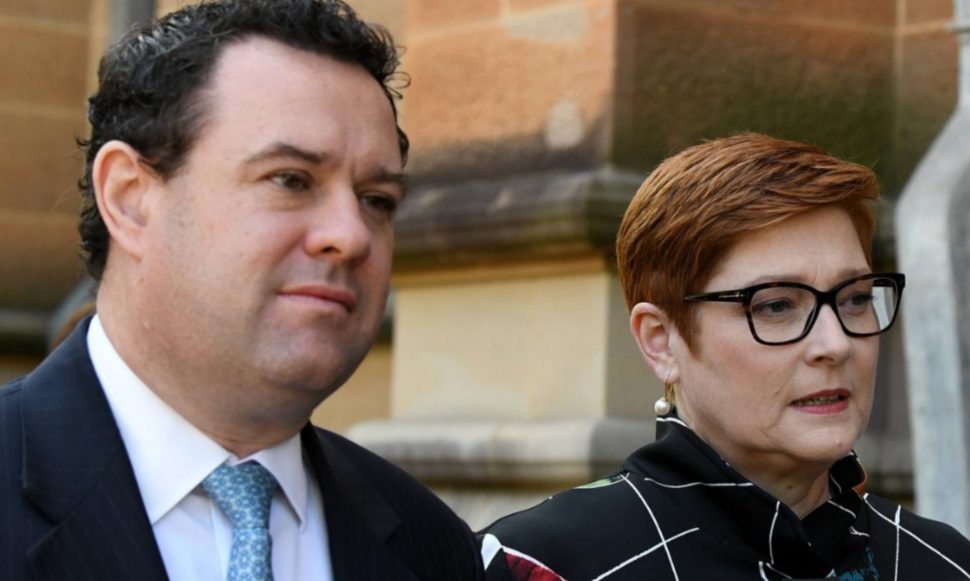 Coming back to their relationship, Marise Payne and Stuart Ayres met each other for the very first time in 2007. It was at the federal election campaign that they attended together. Soon, there was an instant spark between them, ended up sharing a romantic relationship. It was in 2010 when they were reported to have started constructing their house in Mulgoa. This proves that their relationship has been more than a decade.

Surprisingly, the duo hasn’t tied the knot yet. People have been assuming they getting married secretly. Well, that’s not true. We wonder why they haven’t walked down the aisle yet. Little did you know, their age difference is huge. Marise is 58, while Stuart is 41. But who cares about it when in love?

However, Marise Payne and Stuart Ayres appear to be very much in love with each other, sticking by each other’s side. Also, since both of their professions are similar, their bond appears to be very strong. Both are pretty much open about it. The couple maintains quite a busy schedule serving their respective prestigious positions, being responsible for so many things. Still, they are believed to manage some time for each other. Hoping their relationship stays forever like this. Best Wishes to Marise Payne for the upcoming days of her life.