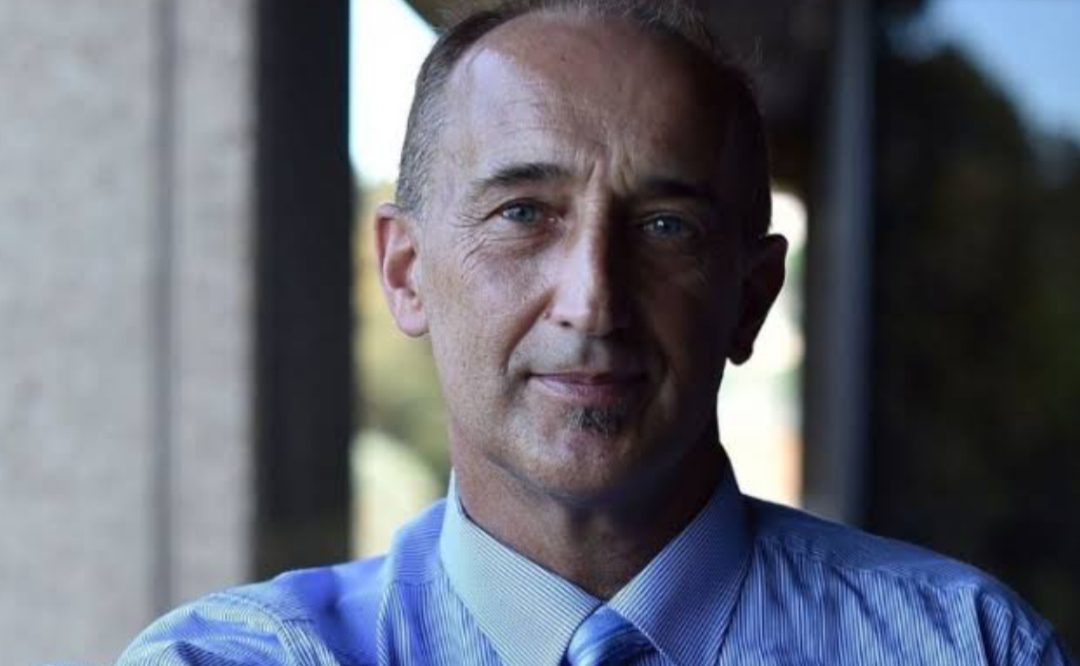 Here, we shall discuss Walter Mikac’s Partner. What do we know about the professional pharmacist’s love interest? Starting from the basics, Walter Mikac gained massive popularity, becoming a political activist in the aftermath of the Port Arthur massacre. It was when his ex-wife and children were killed by Martin Bryant in 1996.

Besides this, Walter Mikac is known for owning The Alannah and Madeline Foundation. He is also a motivational speaker. Not to forget to mention, Walter Mikac has penned down a few books. Some of them are titled To Have And To Hold and The Circle of Life: Replacing Hardship with Love. His service to the community as an advocate for gun control has always been pretty much significant.

Knowing his versatility in the industry, people are lately curious to learn what’s happening in Walter Mikac’s personal life. Well, after the death of his former wife, Nanette Mikac, as mentioned above, he got involved with someone else. Who is she? It wasn’t instant though but after a few years, when he got married for the second time. Let’s dive into this piece to learn who Walter Mikac’s Partner is.

Walter Mikac’s Partner: Who Is She?

Talking about his love interest, Walter Mikac’s Partner is his second wife, Kim Sporton. In case you are wondering about her, Kim Sporton is a professional sports journalist. Other than this, she also covers news, current affairs, and travel topics in different shows. The political activist prefers to keep his personal life and also his romantic partner away from the limelight. Thus, nothing much about her is known. 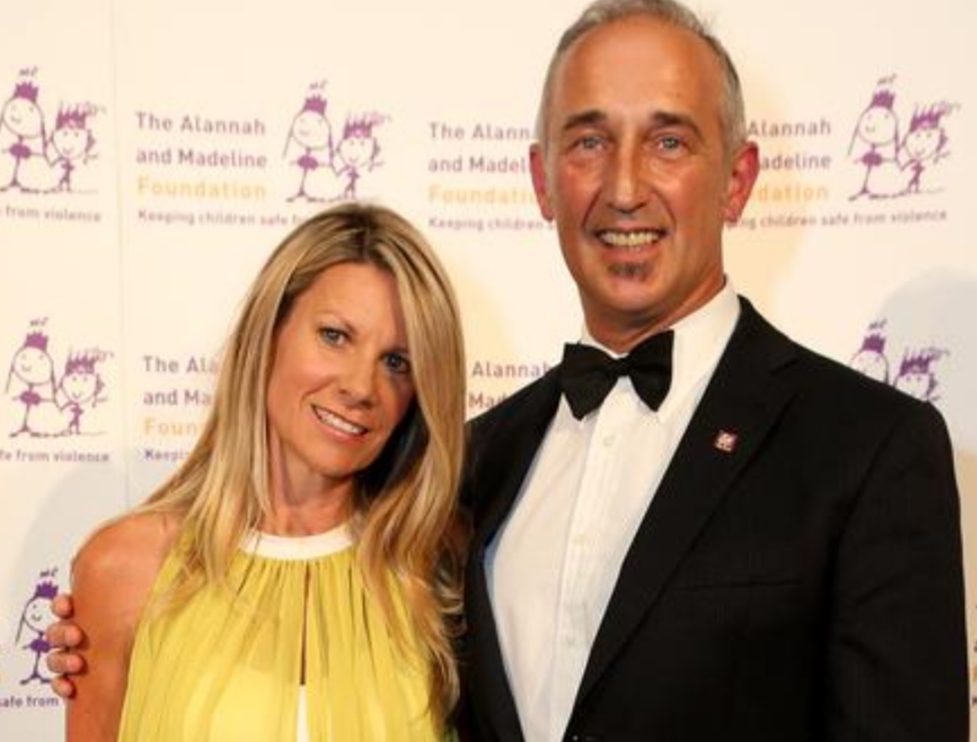 After four years of his former wife’s death, more precisely in 2000, Walter Mikac and Kim Sporton tied the knot. Their wedding was more like a private ceremony. In the following year of their marriage, the couple welcomed their first child, a daughter. She is named Isabella Mikac.

Several rumors started to circulate stating Walter and Kim had parted their days. However, neither of them has commented anything on this. So, it is unsafe to comment anything exact on this, and we can assume it is a hoax. We wonder what’s the secret truth. Best Wishes to Walter Mikac for the upcoming days of his life.