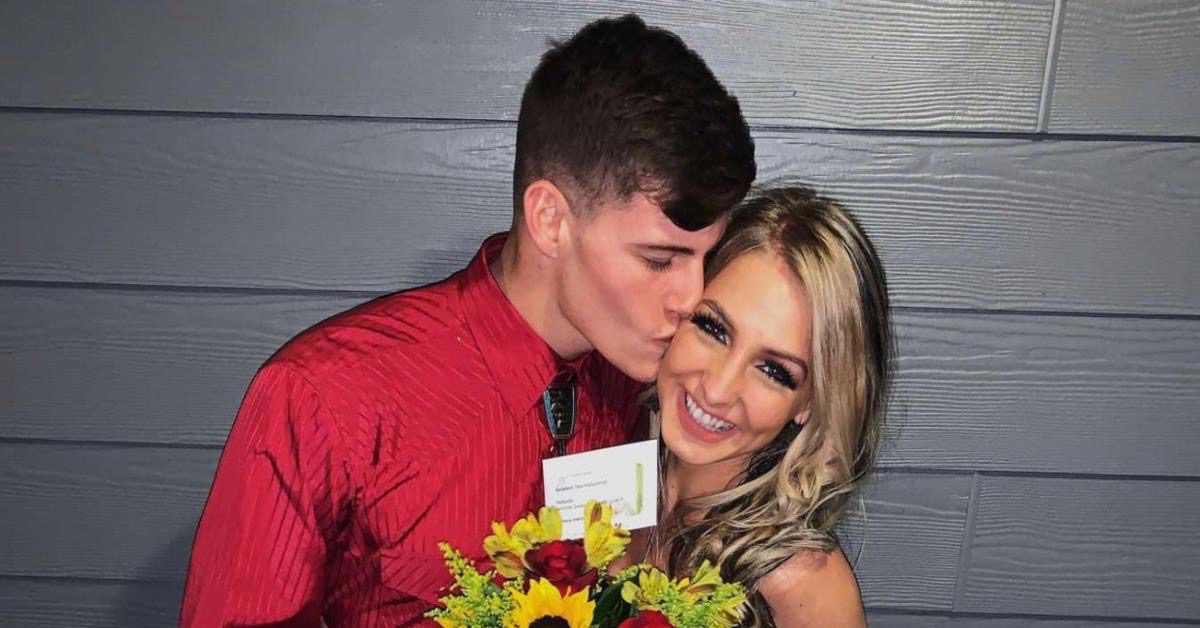 Want to know who is television star Moriah Plath’s Boyfriend? Welcome to Plathville star Moriah Plath has recently been making headlines after her relationship came under public scrutiny. As her blooming romance with Max Kallschmidt dabbed attention last year, it seems like it did hit a rough latch after Max made a devastating revelation about what went down.

Moreover, fans applaud Moriah and how she tackled the breakup and took the high road when it comes to the aftermath of the split. What happened between Max and Moriah? Are the two back together? It was later confirmed that Max seemed to have crossed some boundaries, making fans come up with several speculations. Let us take a look at all the details and lesser-known facts about who is Moriah Plath’s boyfriend.

Who Is Moriah Plath’s Boyfriend?

Kallschmidt on season 2 of the show, was Moriah Plath’s boyfriend. Their relationship became all the more serious by Season 3 when Max gave his ladylove a promise ring as they looked forward to moving in together, which was a big step for the couple. Last year in August, Moriah said how it was a big milestone for being a one-year, and they both just kind of wanted to make it special. 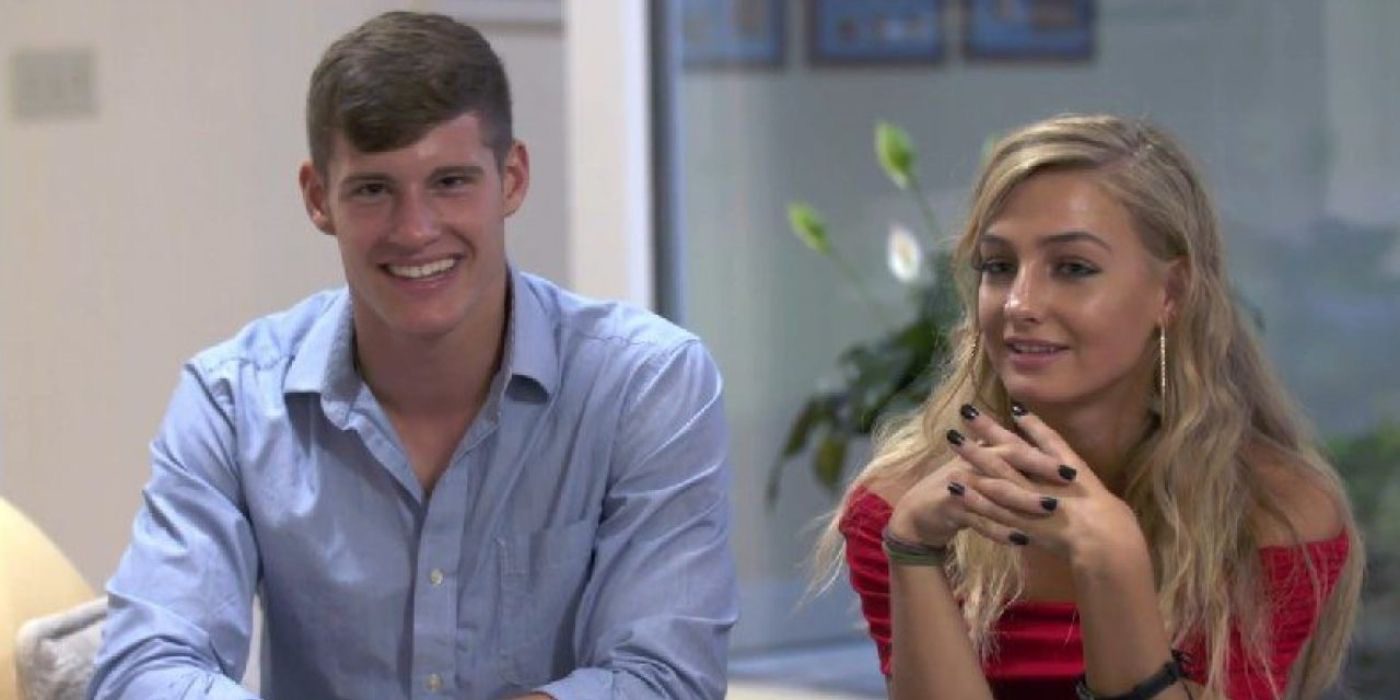 Moriah could not stop gushing about the relationship, saying how she discovered so much about herself in this relationship after she was scared to let anybody in. She even said that Max is not the one. She might just be single for the rest of her life. While some were concerned about how the relationship was moving too fast, it seems like Moriah’s brother Ethan and wife, Olivia Plath, also approved of the romance.

Also Read: Who is Demi Lovato’s Ex-Boyfriend? The Songstress is All set to Release Her Brand New Album!

After what seemed to be a whirlwind romance, there were rumors about the pair being on the rocks. These rumors were finally addressed when Welcome to Plathville returned for Season 4 in spring 2022, and both Moriah and Kallschmidt confirmed the split, and Max made an even more shocking revelation as he cleared that he was the one to blame. Max went on to reveal the entire incident.

As he revealed the entire incident, he went on to say how he has this good buddy of mine that’s a good bit older, and they used to work together and were kind of celebrating his retirement at his place. This friend invited his lady friend over, whom he liked, and Max tried to be his wingman. However, things took an unwanted turn as things went a little too far, and Max insisted that while he was just flirting with her, one thing led to another, and they shared a cozy moment. Fans have been taking to social media to talk about the shocking discovery.

Mariah Plath has finally broken her silence and is finally ready to open up about what went down between her and her ex-boyfriend, Max Kallaschmidt. In the newest episode of the popular show, Moriah seems to have an emotional breakdown as she breaks down in tears as she details the truth behind her breakup. The pair had been dating for more than a year when they split towards the end of 2021. 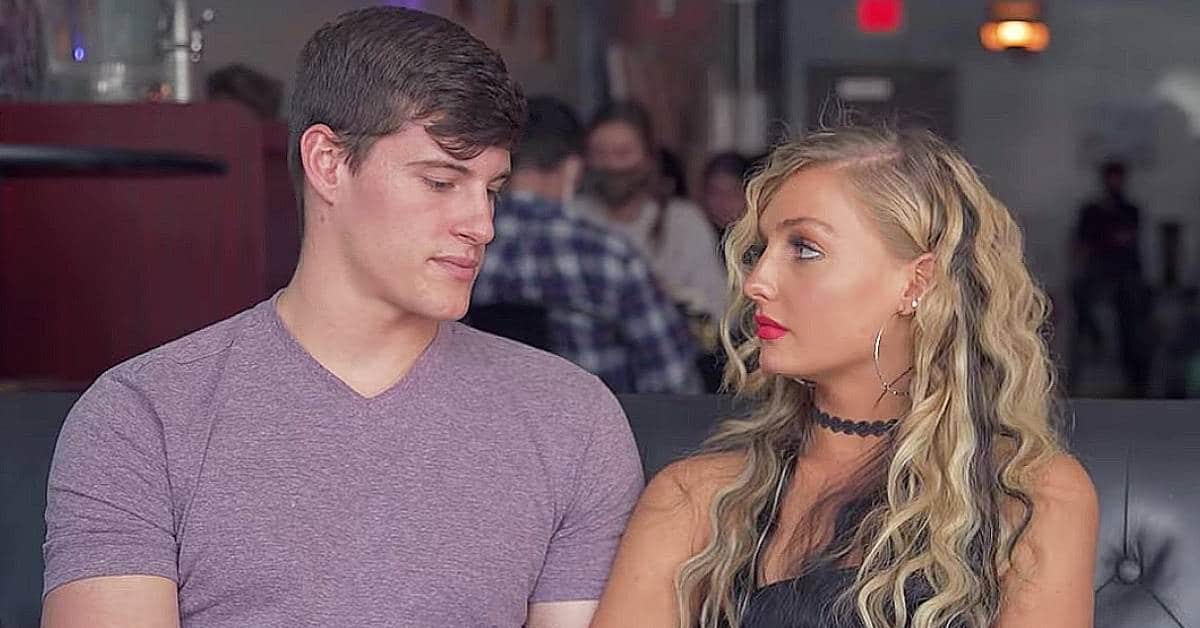 However, Moriah did not hold back further and soon revealed her side of the story. As she talked about that released video on the internet where Max has been talking about the breakup, Moriah expressed her irritation as she admitted that she was not ready to talk about it with other people, and Max knew that and still did it anyway. While further saying that she feels extremely let down, Moriah clearly stated that she is not going to tell the details as there is no reason for her to embarrass him like that, but also made it clear that she did not just leave him for no reason. However, Moriah confirmed that Max did cheat on her.