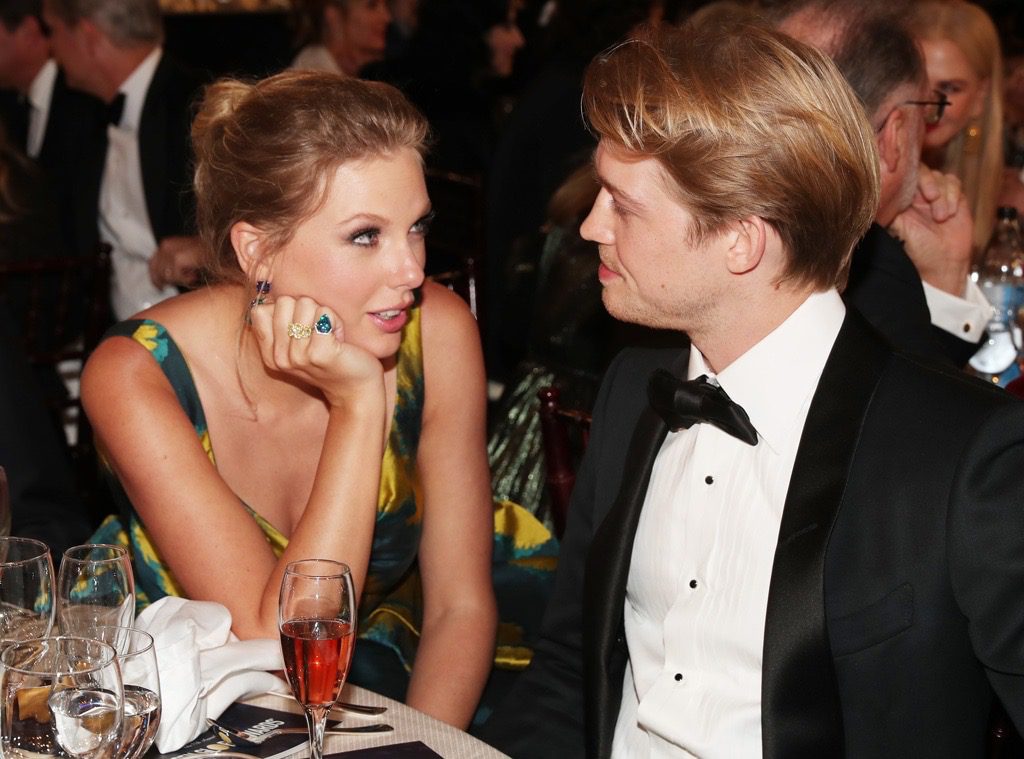 Is Taylor Swift engaged? Swiftians are in for a huge surprise as the sensational songstress is reportedly engaged! It has been reported that the actor has already popped the question months ago, but the two have only told their inner circle which includes immediate family and trusted old friends.

A source has further claimed that only a handful of people know details about the wedding and Taylor has not even told some of her team about the engagement. The source went on to say that the pair want their love to stay away from the cameras as much as possible as this is just for them. It was further added that if and when they do exchange wedding, there won’t be any magazines around and it will be simple and elegant, just like the couple.

Taylor Swift and Joe Alwyn are Dating since  2017

Taylor Swift’s success in the music industry has been followed by intense media scrutiny as her life has been under the media limelight for a long time. However, Swift and Alwyn, have been notoriously private as a couple since they initially sparked dating rumours in 2017.  This is not the first time that the couple has sparked engagement rumours!

In January 2020, Swift might have fuelled the rumour further after eagle eye fans spotted  what looked like a large diamond ring on her left ring finger in her Netflix documentary, “Miss Americana.” Talking about the relationship, Swift admitted that her decisions have further made her life feel more like a real-life and less like just a storyline to be commented on in tabloids. 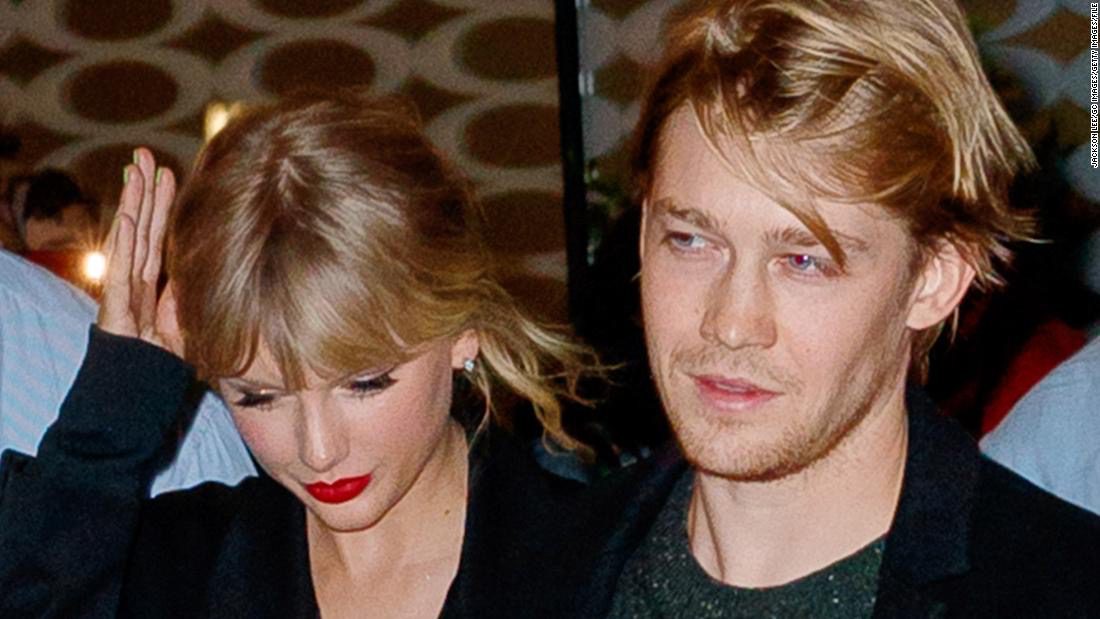 While talking about her personal life, the Love Story hitmaker stated how she believes that she has successfully been very private and that has now sunk in for people but she really prefers to talk about work. Swift and Joe have been together on a professional front as the songstress subsequently brought Alwyn into her work as he helped co-write two tracks on her hit 2020 album “Folklore”, “Exile” and “Betty”.