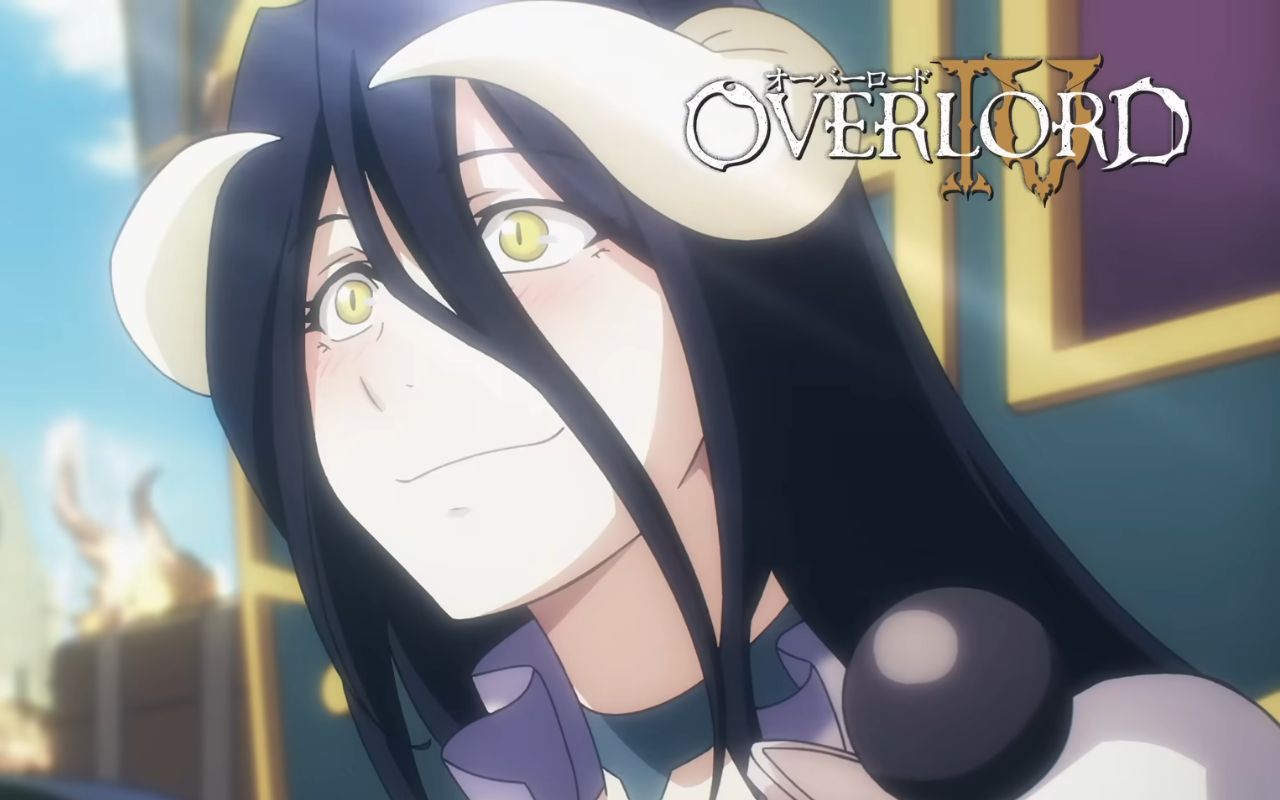 Overlord is pushing forward with an enormous force, and here we are now with Season 4. Anime has been the fan’s favorite form for the last seven years. Still, its popularity is going off the roof. The level of animations, battles, and storylines has continuously increased thus far, and season 4 hasn’t disappointed us either. The kingdoms are expanding beyond their reach, and so much more is there to see. Season 4 is out now, with two great episodes already released. Fans loved them and tirelessly waited for the next one. Your wait is soon about to come to an end with something fascinating.

Many years ago, a Full-Dive Massively Multiplayer Online Role Playing Game or DMMORPG was released worldwide. It was the year 2126, according to the anime storyline. It was a complete success and ran for a total of 12 years. Nonetheless, the game was awesome and loved by its players. There were a group of 41 players known back in the day. The strongest players of the entire game history called them selfs the Ainz Ooal Gown. But with due course of time, only a few active players left, and ultimately there were only two left to say a final farewell to the game.

The caption of the Ainz Ooal Gown was the last one playing the game. He decided not to log out until the game disappeared to give the game a perfect tribute. Momonga finds himself stuck in the game even after it was scrapped. He was himself absorbed by the game to another dimension. He got stuck in the game and appeared in his avatar’s body. Not knowing what to do, he started venturing into the game, hoping for a bright future. 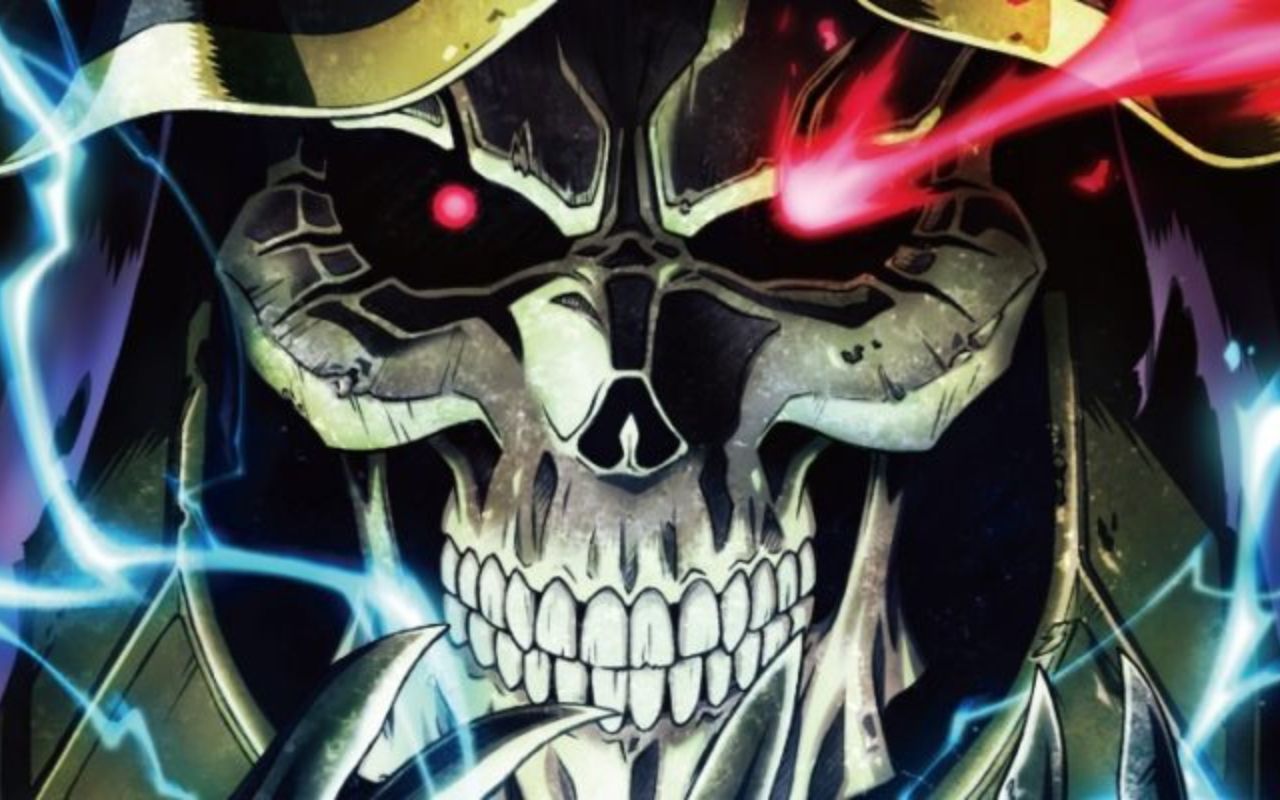 Until last season, Momonga or Ainz Ooal Gown had completely set up his kingdom and ruled the river. The subsequent storyline of this season focuses more on the conflicts with the other kingdoms. The skeleton king of the overlord kingdom is now faced with the challenges of surviving against the greedy kingdoms. To attain their rightful sport in the fellowship of the kingdoms, Ainz Ooal Gown has to play tricks up his sleeve. Fearsome fights and battles with ugly politics are sure to look forward to.

The nation of darkness is in good hands? That is the concern of Ainz Ooal Gown. He doesn’t feel fit to take the decisions that will shape the future of their kingdom. Fortunately, Albedo and Demiurge are by his side to take some responsibilities off his shoulders. Momonga wants to make a nation where everyone is treated equally, with truce and hormone everywhere. But he is still not ready to share his plans with Albedo and Demiurge because they might have alternative motives. 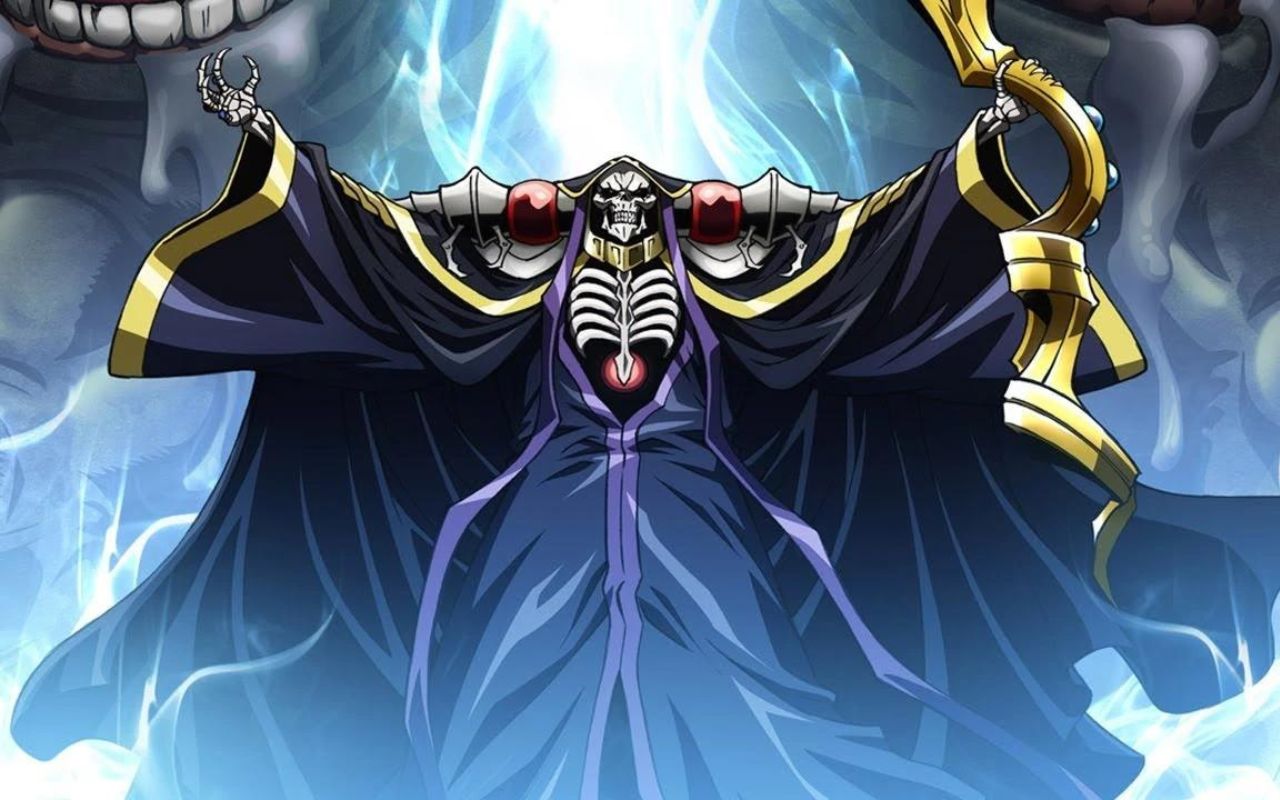 What To Expect From Overlord Season 4 Episode 3?

Momonga has surely come to know the importance of world domination but is far from it. Re-Estize Kingdom, Princess Renner is devoted to chopping off the head of the nation’s supreme leader of darkness. To do so, she will reach out for others’ help because it isn’t in her area of doing. The Nation of Darkness has shown its power to the world. Now is an existential threat to many or maybe a target for others. We are going to see a major upside down shortly.

Where To Watch Overlord Season 4 Episode 3?

All the episodes of Overlord are available on HIDIVE and Crunchyroll to watch. The third episode will be there on the release date. So fill your popcorn bucket and prepare for Episode 3 of Overlord episode 3. I hope you also enjoy it.