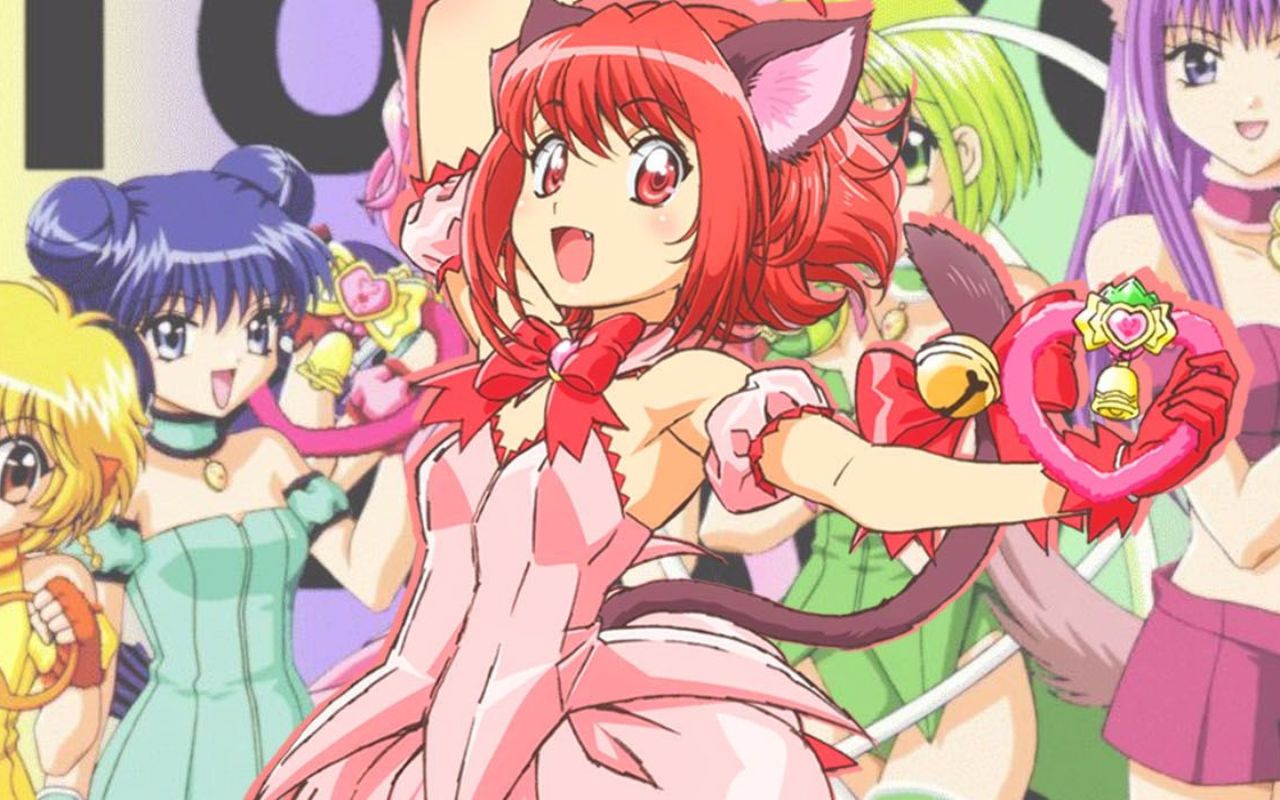 Before we tell you when the episode will be released, let us see what is Tokyo Mew Mew Mew all about and what happened in the last episode.

Ichigo Momomiya is a lovely girl who falls in love with Aoyama Masaya when she first sees him. She is a high schooler now and wants to go into a relationship with Aoyama. She dedicated her efforts to asking him out. But soon, it comes to her knowledge that the boy she is after is a school Idol therefore she might not have the best shot at him. So she tries to find out her likes and dislikes. Two strangers came and told her that Aoyama loves animals. They also gave her the tickets to a place where she can visit to see some rare animals. 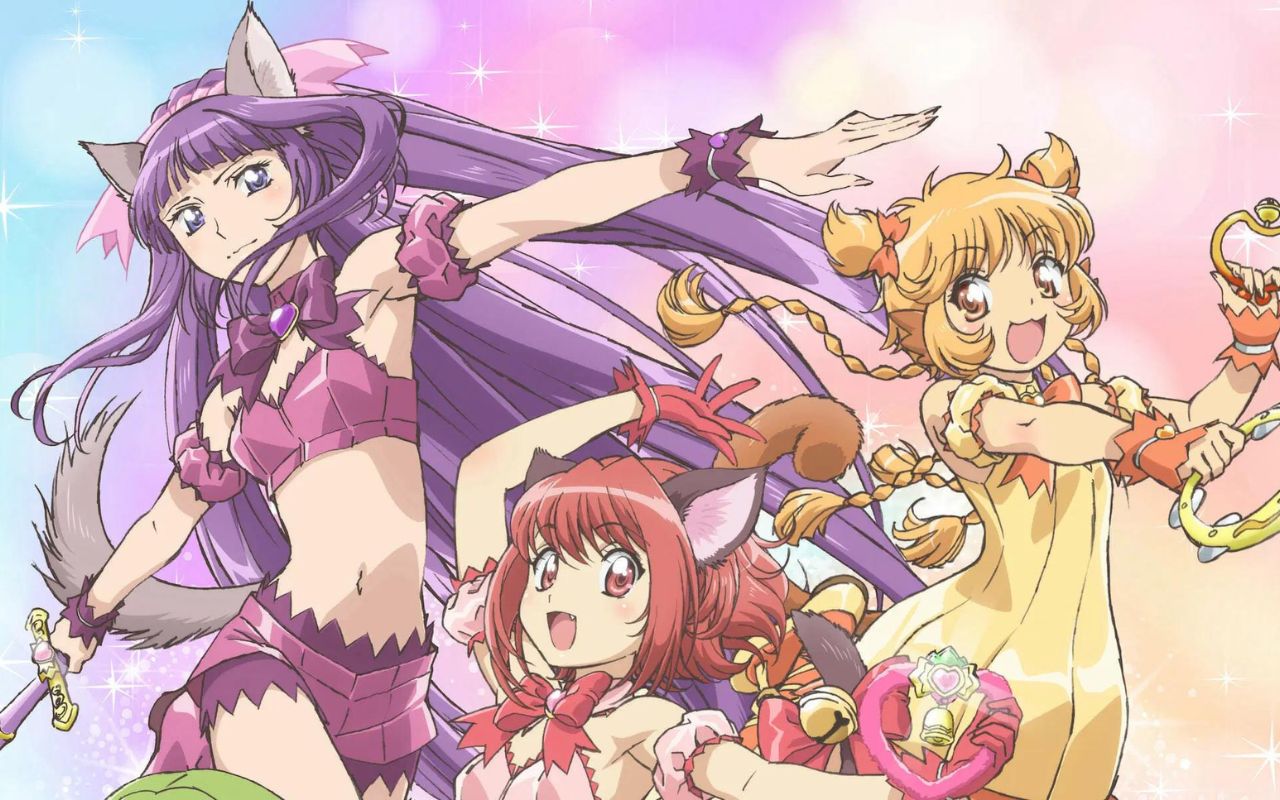 The rare animal place plan works, and they reached the facility on their first date. They face some mysterious events there. Ichigo wakes up the next morning with the newly gained powers that she thought were God-gifted. She has magical powers, but on the contrary, so many creatures attack her. She was approached by the strange she met earlier and they told her that her powers were the result of their experiment. They are running a project to produce super girls to fight against aliens. Ichigo’s life as a superhero and a committed girlfriend makes this series interesting to watch.

Tokyo Mew Mew Mew Episode 3 is set to be released on 22 July, Friday. Since the recent release of the last episode on 13 July, the series is on fire since then.  There are many things to expect from the upcoming episode and so much fun to come.

Our little cat is now aware of her powers and all the alien existing reality. She also came to know that her powers activated are triggered by her romantic emotions. Her ears change into cat ears when she got emotionally triggered, and a lot worse. It is a huge problem but she has to deal with it. In the second episode, she arrives at the Mew Mew cafe, which is the headquarters of the organization working against the alien civilization. The cafe was operated by two high school students. Their work is to assess and collect data on alien movements and inform our super cats to counter them. 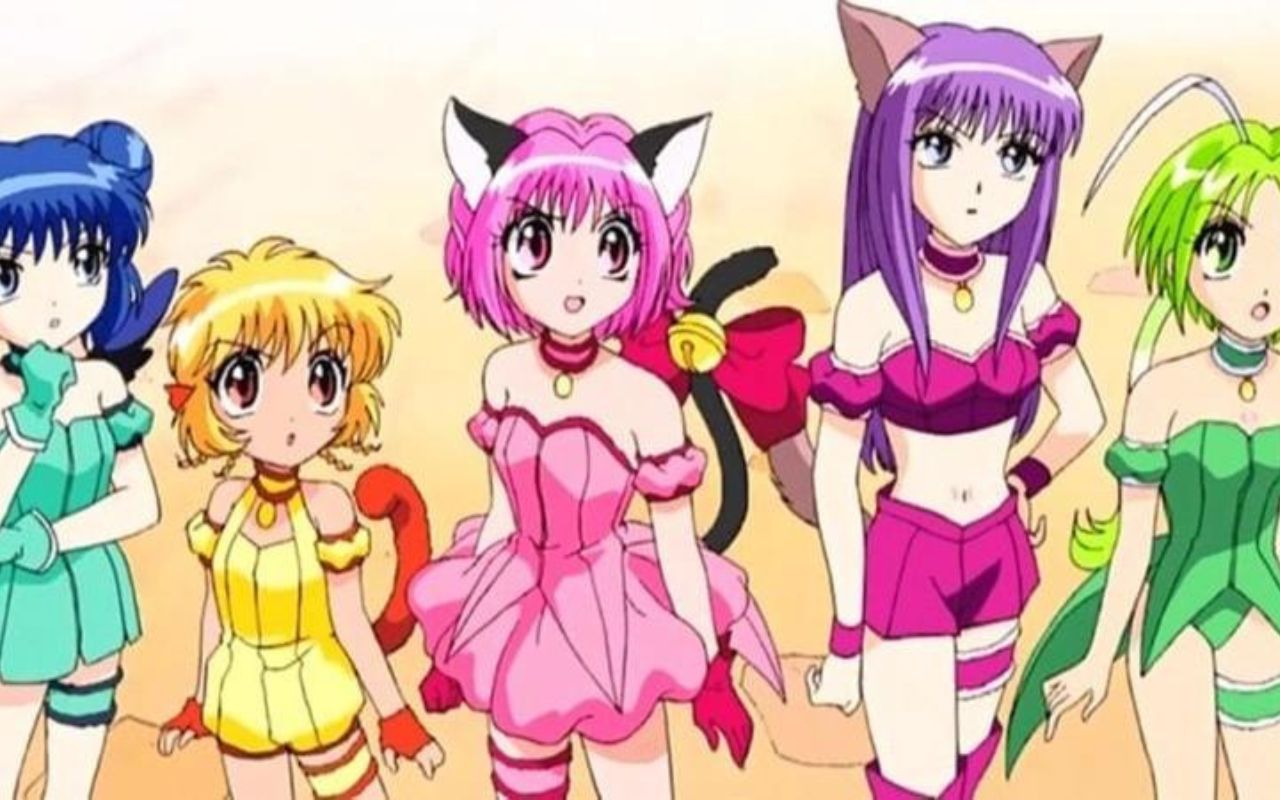 Japanese high school kids are capable enough to rule a country, why do they even bother to go to high school in the first place? Anyways there is more than one superhuman cat, and with that two new characters are introduced to us.

What to expect from episode 3?

Ichigo is now with a hand full in discovering her new relationship and new powers. Her relationship often triggers her powers and her transformation begins! She is desperately trying to hide her identity from her peers but what will she do in front of Aoyama. That’s not all with great powers comes a long tail, sorry great responsibility! We are going to witness the true strengths of Ichigo and her comrades.

Where to watch Episode 3 of Tokyo Mew Mew Mew?

All the episodes are available to watch on HIDIVE and  Crunchyroll to watch. The third episode will be there on the release date. So fill your popcorn bucket and get ready for Episode 3 of Tokyo Mew Mew Mew. I hope you also enjoy it.